Ben Purkiss made the gag at the organisation’s awards ceremony on Sunday night about the Tottenham star’s recent goal against Stoke City. 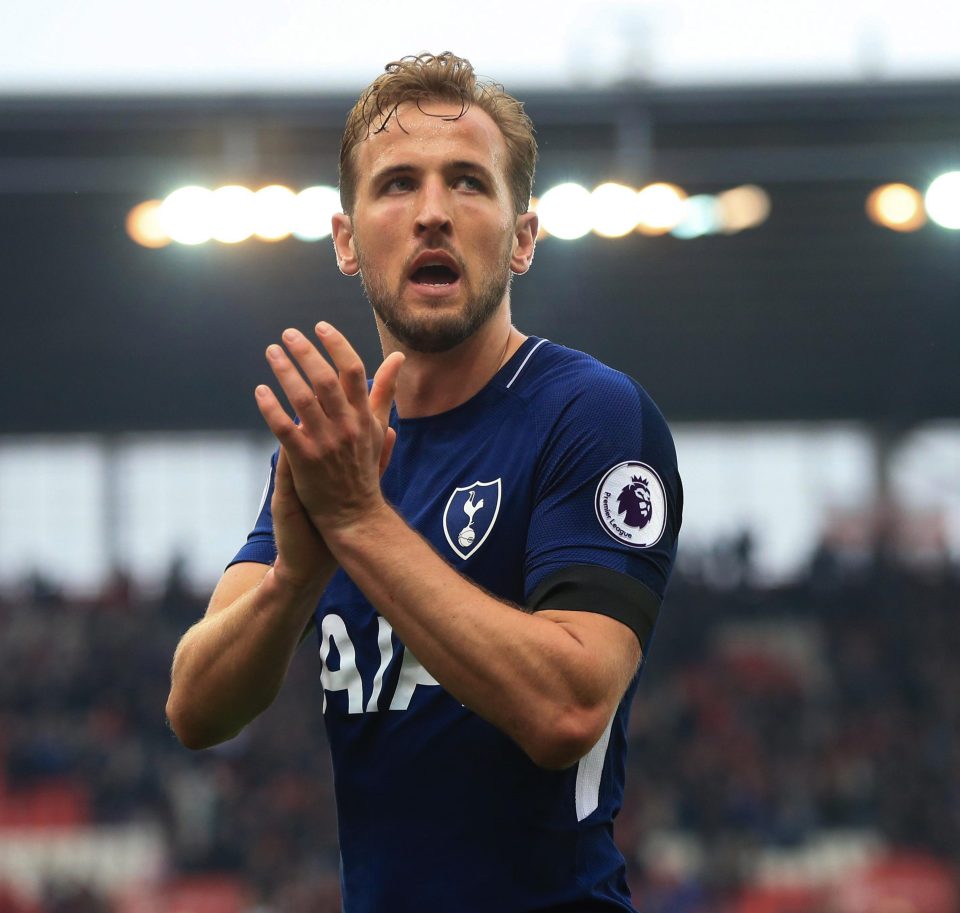 The chief joked: “Harry Kane is so prolific that he is able to score without touching the ball.”

Reports emerged that the player and his family were furious over the remark.

But Purkiss, 34, dismissed those claims and says he has spoken to the England striker himself.

He discussed Kane in a wider speech and highlighted him as a player who has had to overcome tough odds in order to be successful. 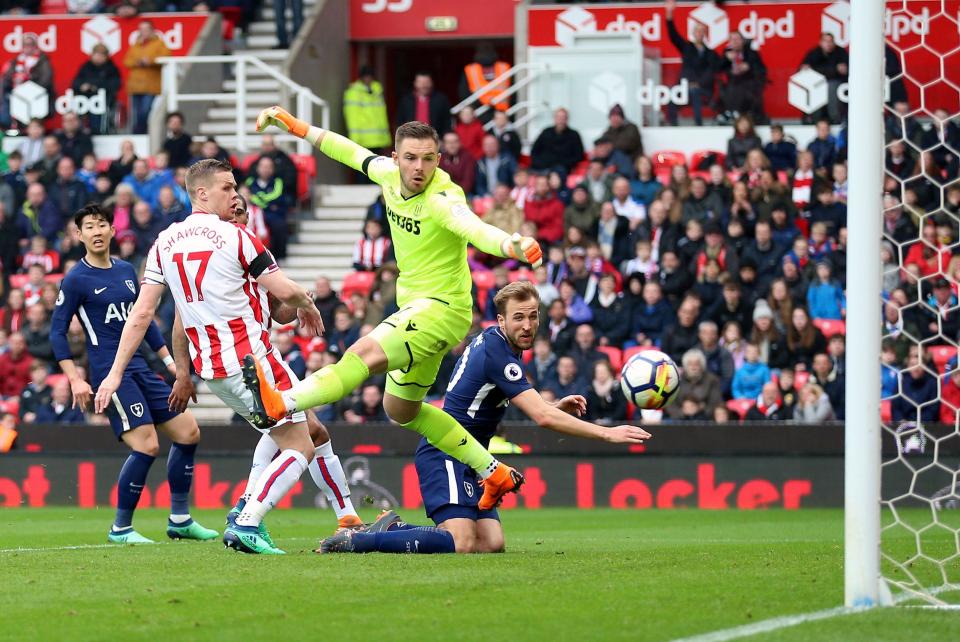 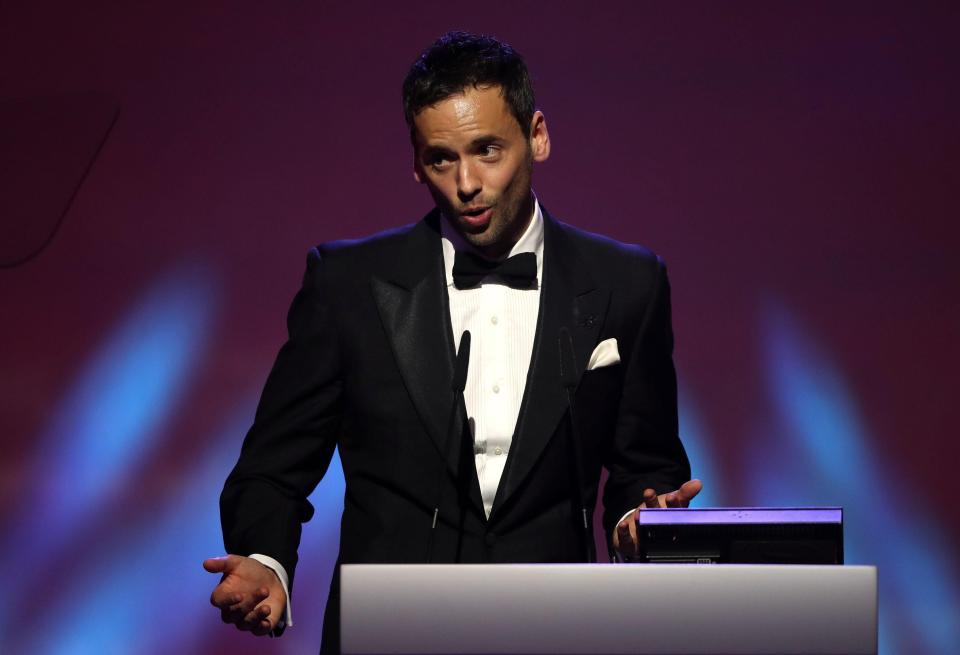 And the PFA released a statement this afternoon that confirmed there had been no complaints from Kane, his agents nor his family, and that they now consider the matter closed.

It read: “In response to recent media coverage we can confirm that no complaints have been received by the PFA from Harry Kane, Harry's representatives or Harry's family.

“At no point has any party demanded an apology.

“Out of courtesy our chairman Ben Purkiss contacted Harry personally to explain that the comment had been taken out of context.

“Harry has not expressed any concern at all about any comments and appreciated the joke.

“Furthermore Harry was categorically not at the event.

“I hope this brings an end to all the widespread inaccuracies. 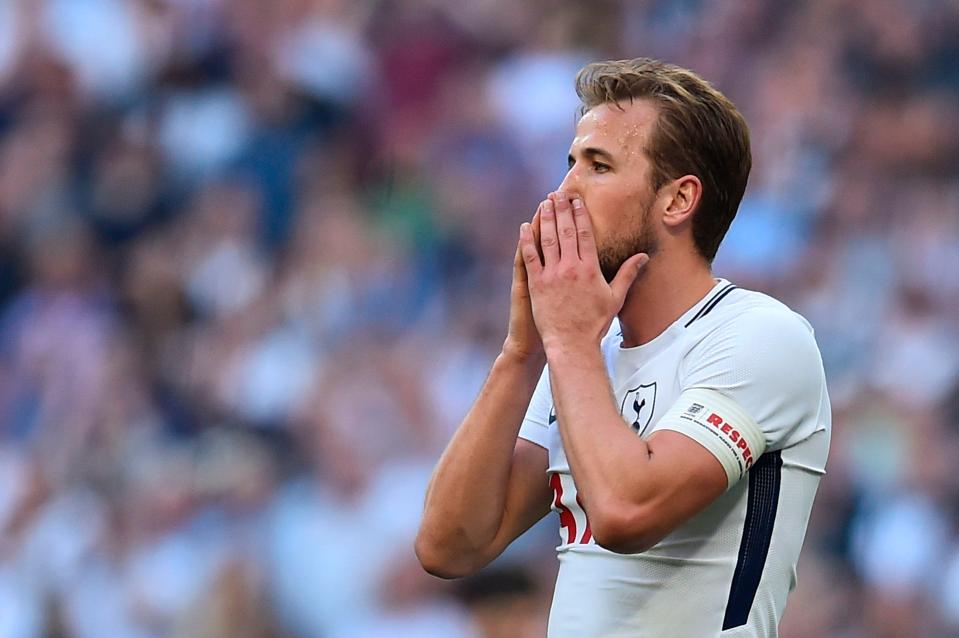 “All concerned would now like to draw a line under this matter and move on.”

Swindon Town defender Purkiss was elected as chairman of the PFA in November 2017, succeeding Ritchie Humphreys.