The England Lionesses midfielder, 31, was subjected to vile death and rape threats after last week's Champions League win over Fiorentina. 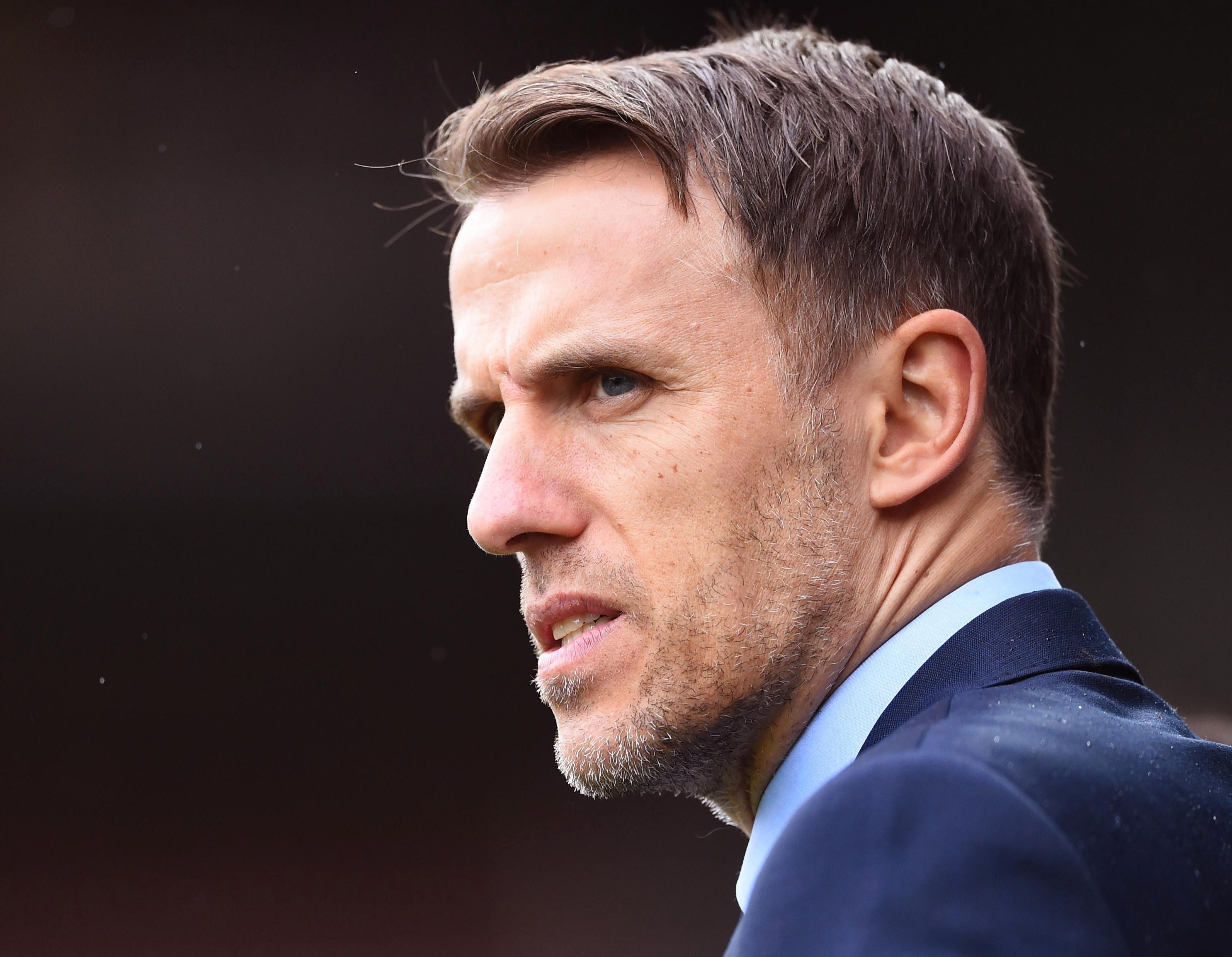 Neville has now called for "better policing" of social media abuse as he looks to swiftly keep his players protected.

The ex-Manchester United star told 5 Live Sport: "I spoke to the FA and Instagram in terms of policing this better."

Last week, Carney described the abuse she suffered as "abhorrent, totally unacceptable and very upsetting" – as Neville shared some of the disgusting comments aimed at his star.

Following the Blues' 1-0 win, where Carney netted the winner, one sick troll wrote: "I wish you cancer and leukaemia. I hope someone will rape you to death." 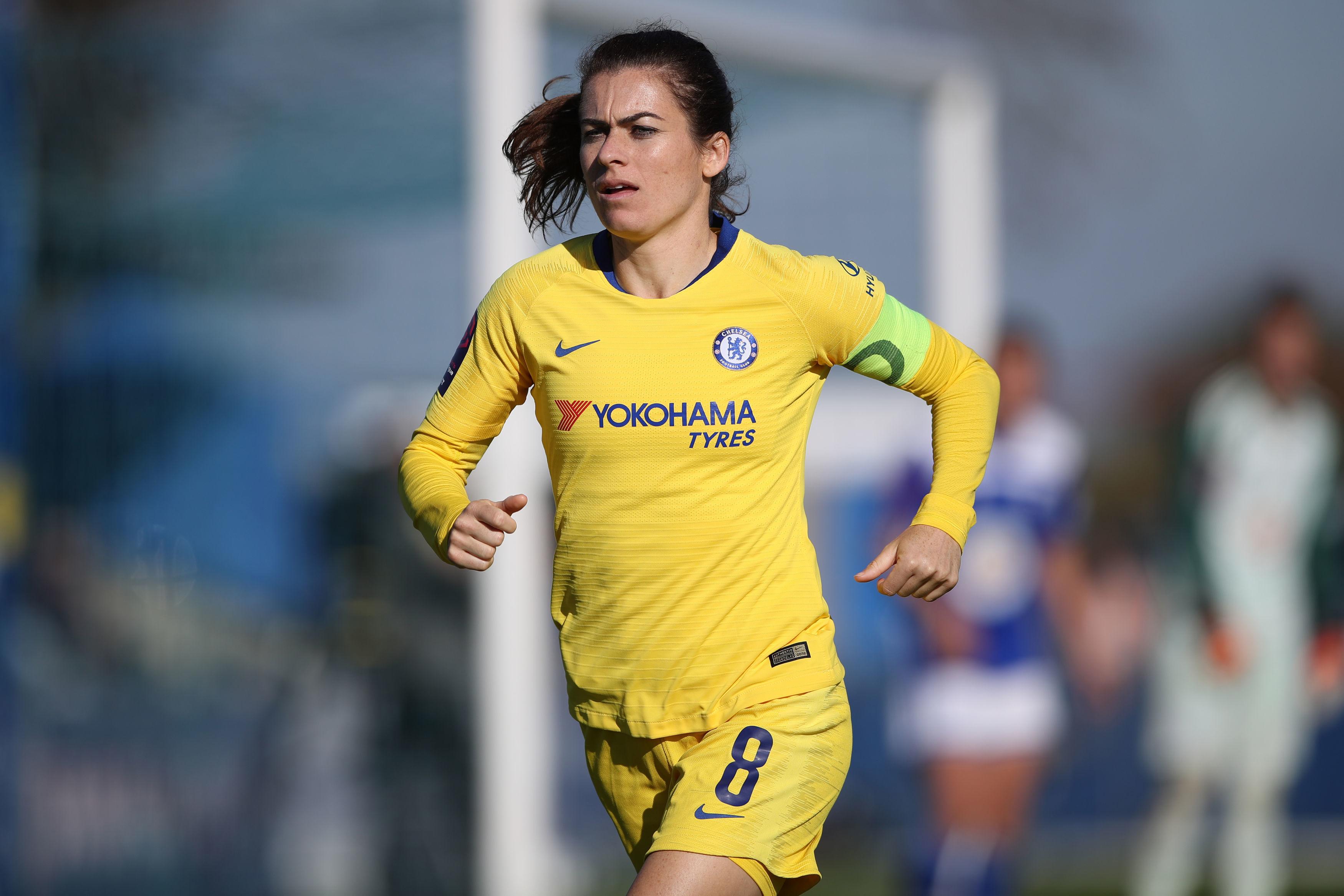 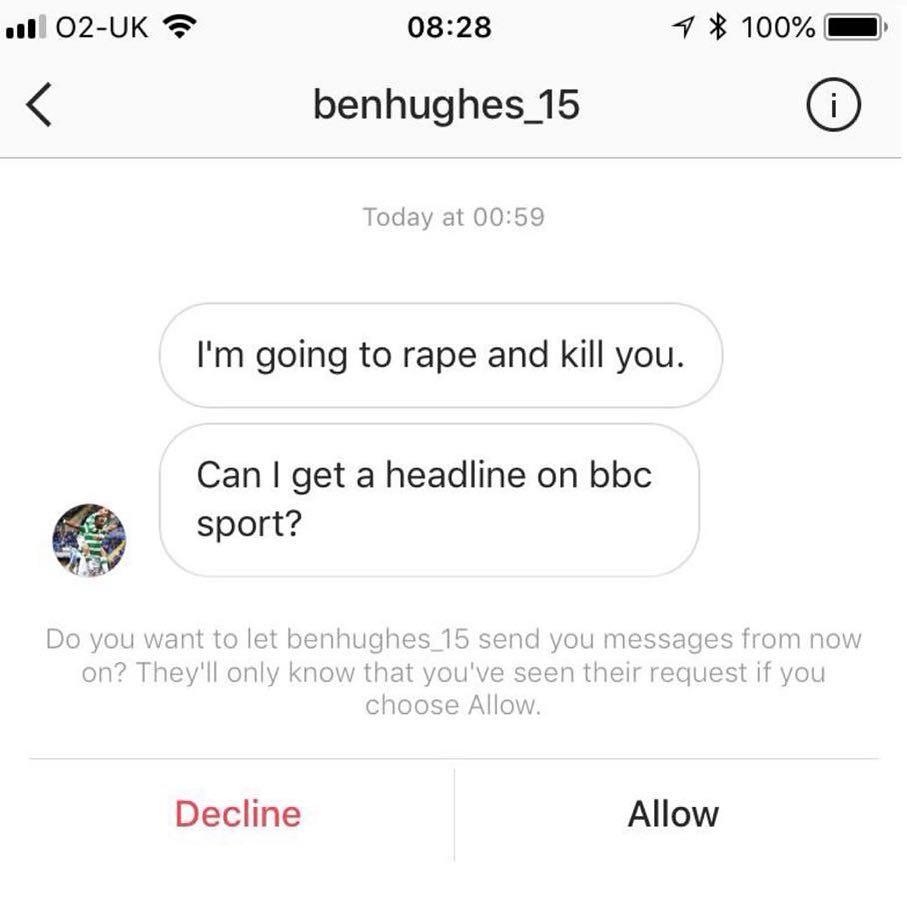 Another added: "How many chances you need to score in second half stupid b******".

A third disgraceful social media user then wrote: "I'm going to rape and kill you."

Neville publicly slated the trolls, writing on Instagram: "A message sent to one of my @lionesses players last night absolutely disgraceful.

"@Instagram are you going to do something about it!!!!!!" 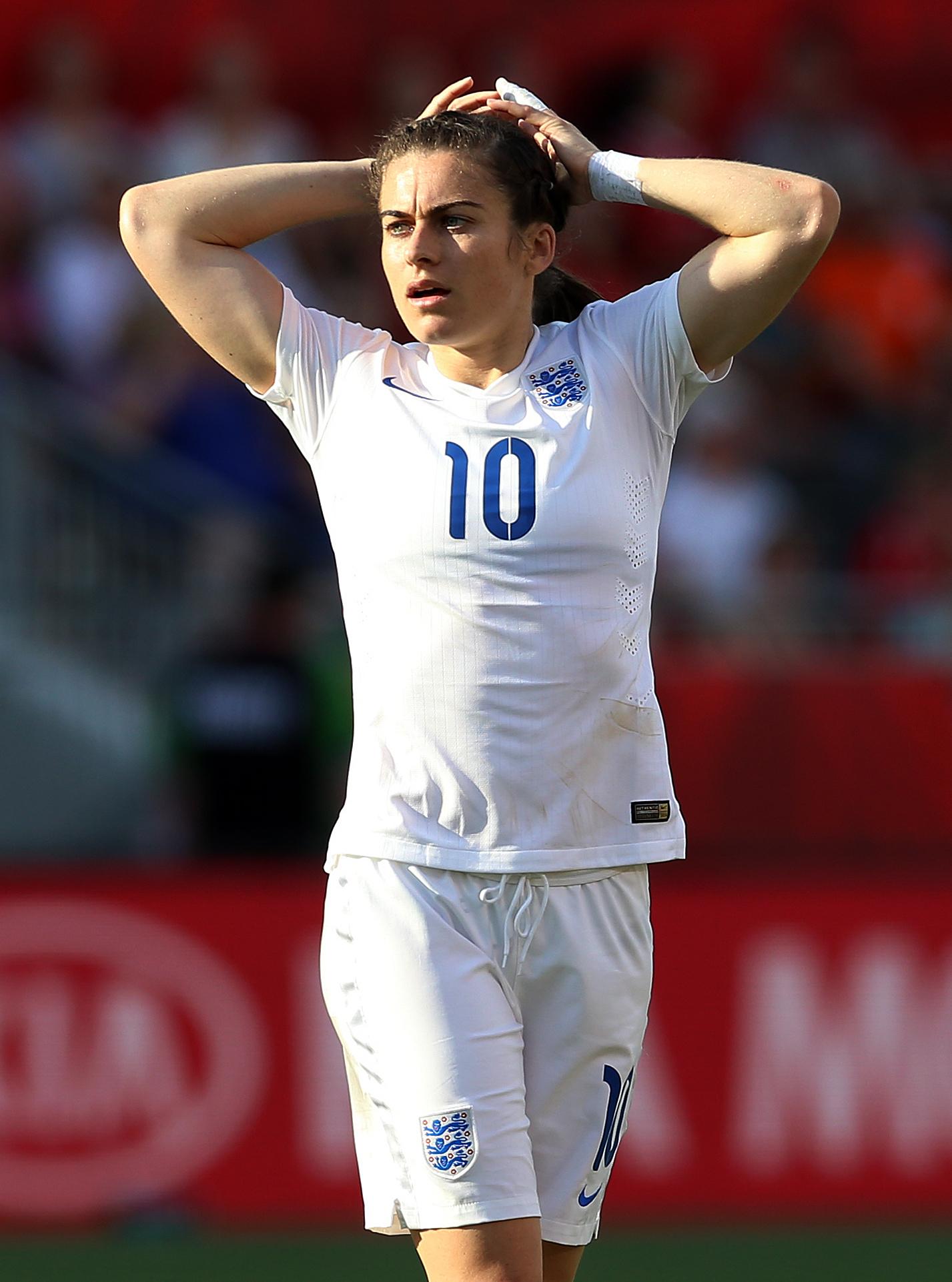 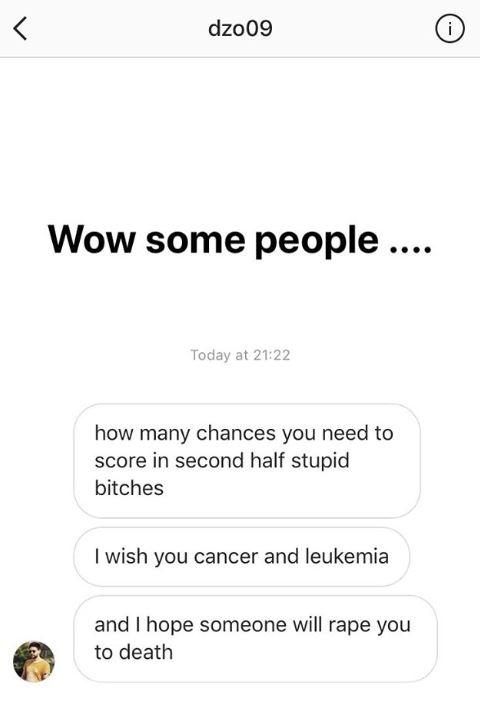 As yet more abusive comments rolled in, Neville again complained: "Another disgraceful, awful, despicable message sent to one of my @lionesses.

"@instagram can you do a better job of protecting my players who use your social media platform!!"

Neville has revealed he has now spoken with the social media platform and the Football Association in a bid to stamp out such disgusting behaviour.

"The abuse of players on social networking sites is a serious concern and we call on the police and social media organisations to do everything they can to help tackle this growing problem."