The former Everton and Manchester United star, 41, was handed a coffee cup sprawled with the insult… and a smiley face. 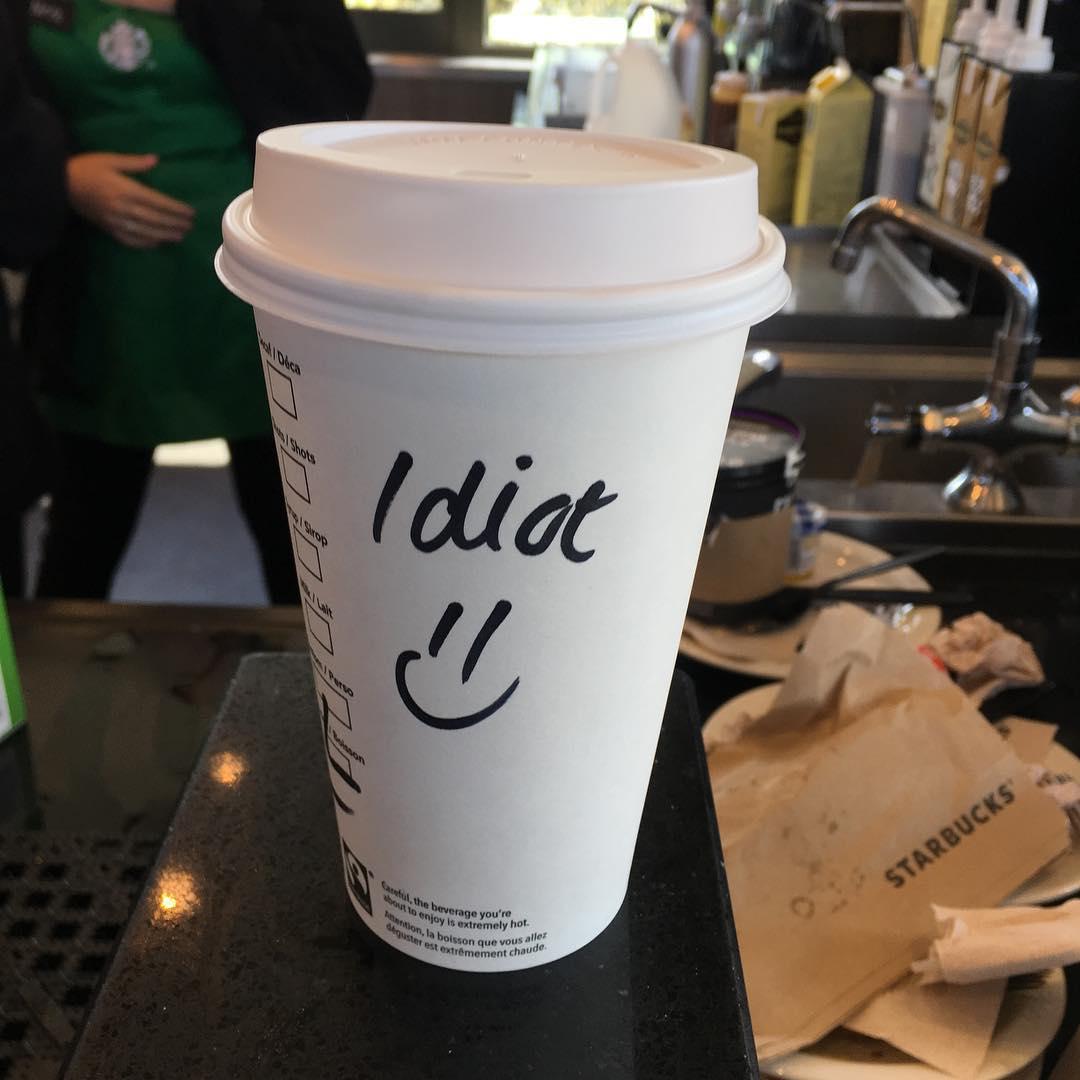 Starbucks, world-famous for their misspelling of names, can't even blame a slight slip-up either.

And Neville revealed the stunt on Instagram, captioning the image: "Football season as begun. Look at the smiley face below."

Some social media users however, cottoned on to Starbucks' game fairly quickly. 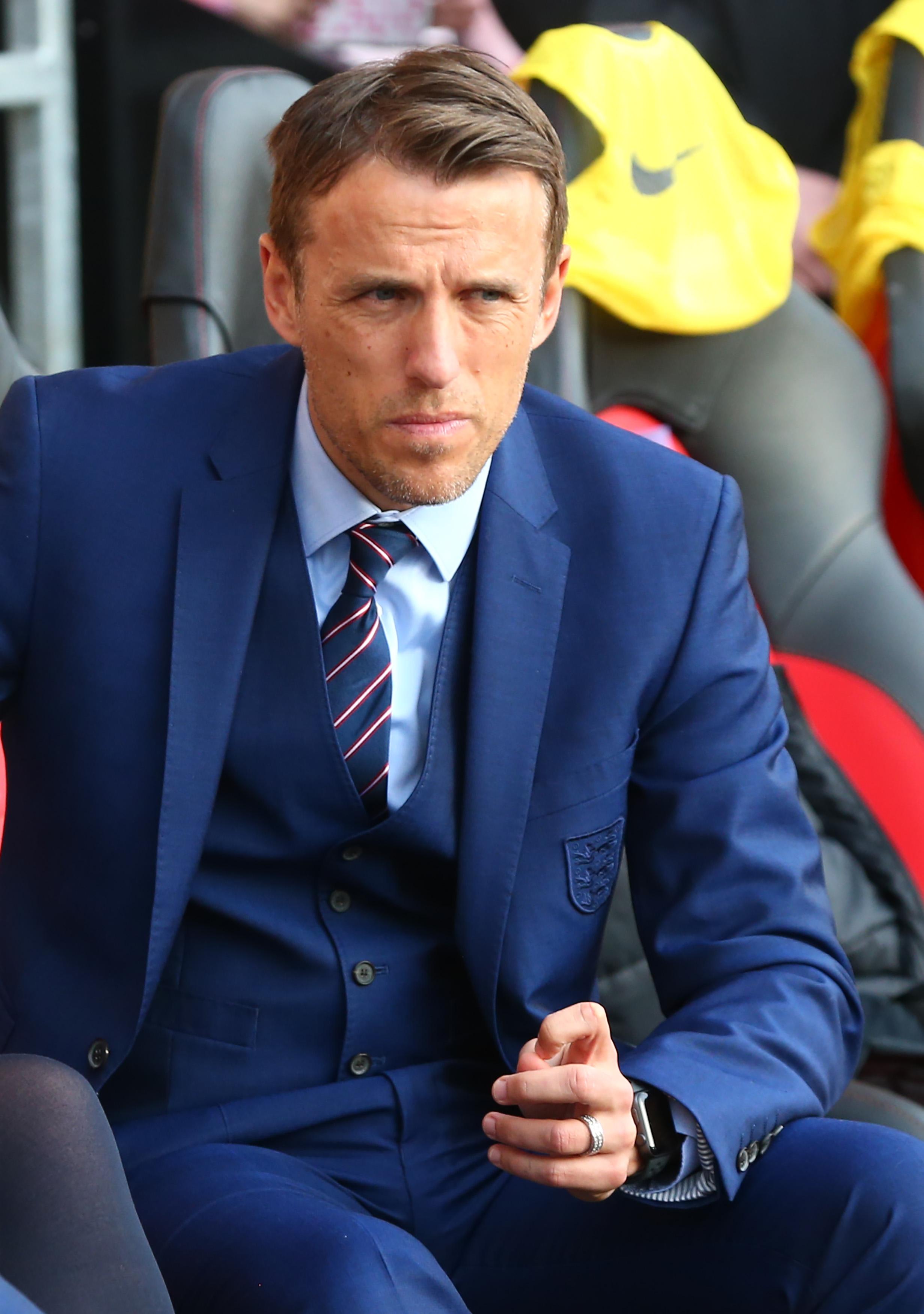 One claimed: "They call you an idiot and you give them free advertising…"

The youngster put pen to paper on the deal earlier this summer and expressed his joy on Instagram, saying: "I am very proud and excited to have signed for the club I have supported my whole life @manchesterunited". 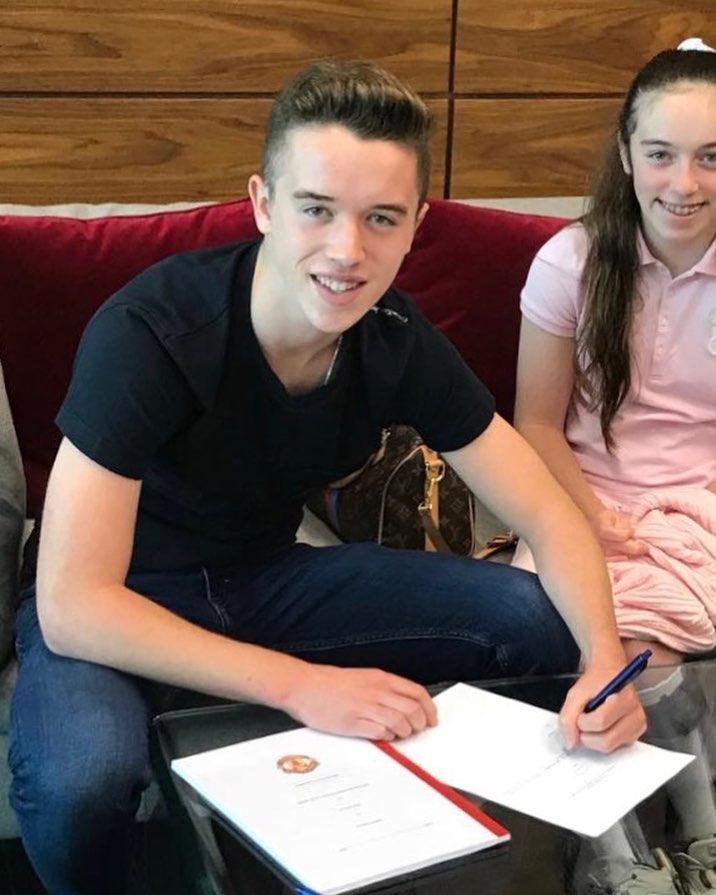