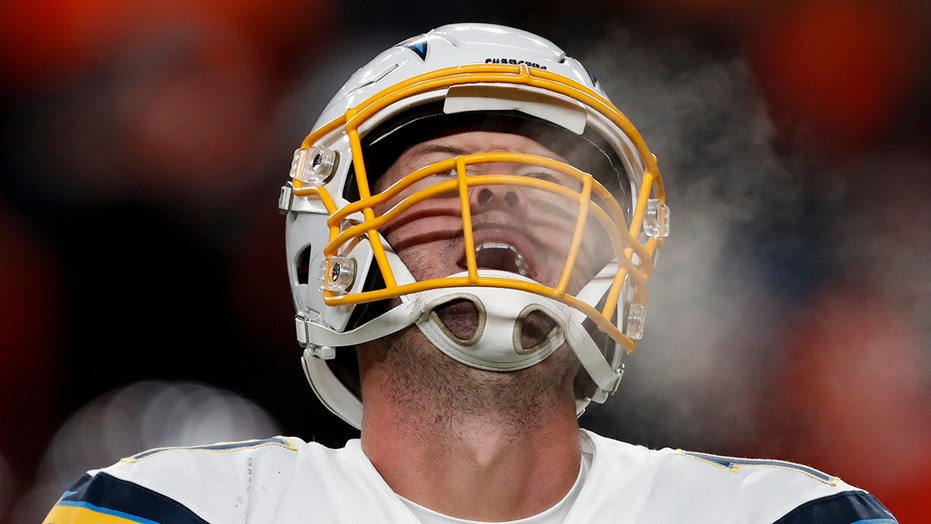 Rivers, who is known for being one of the cleanest trash talkers in football, gave Jaguars defensive lineman Yannick Ngakoue an earful after he completed an 84-yard touchdown pass to running back Austin Ekeler.

Rivers was screaming in Ngakoue’s ear, which irked the defensive lineman.

Referee Bill Vinovich got in between the two players and told Rivers to “get the f—k out of here.”

Ngakoue and Rivers exchanged pleasantries as the quarterback was running up the field to celebrate with his teammates. Ngakoue said to Rivers that he can be excited but “don’t do it by my ear.”

The back-and-forth lit up social media, with Kansas City Chiefs defensive back Tyrann Mathieu saying, “Rivers might be the funniest trash talker ever.”