The Barcelona ace, 26, was joined by wife Aina and daughter Maria for a quick trip to the Italian capital. 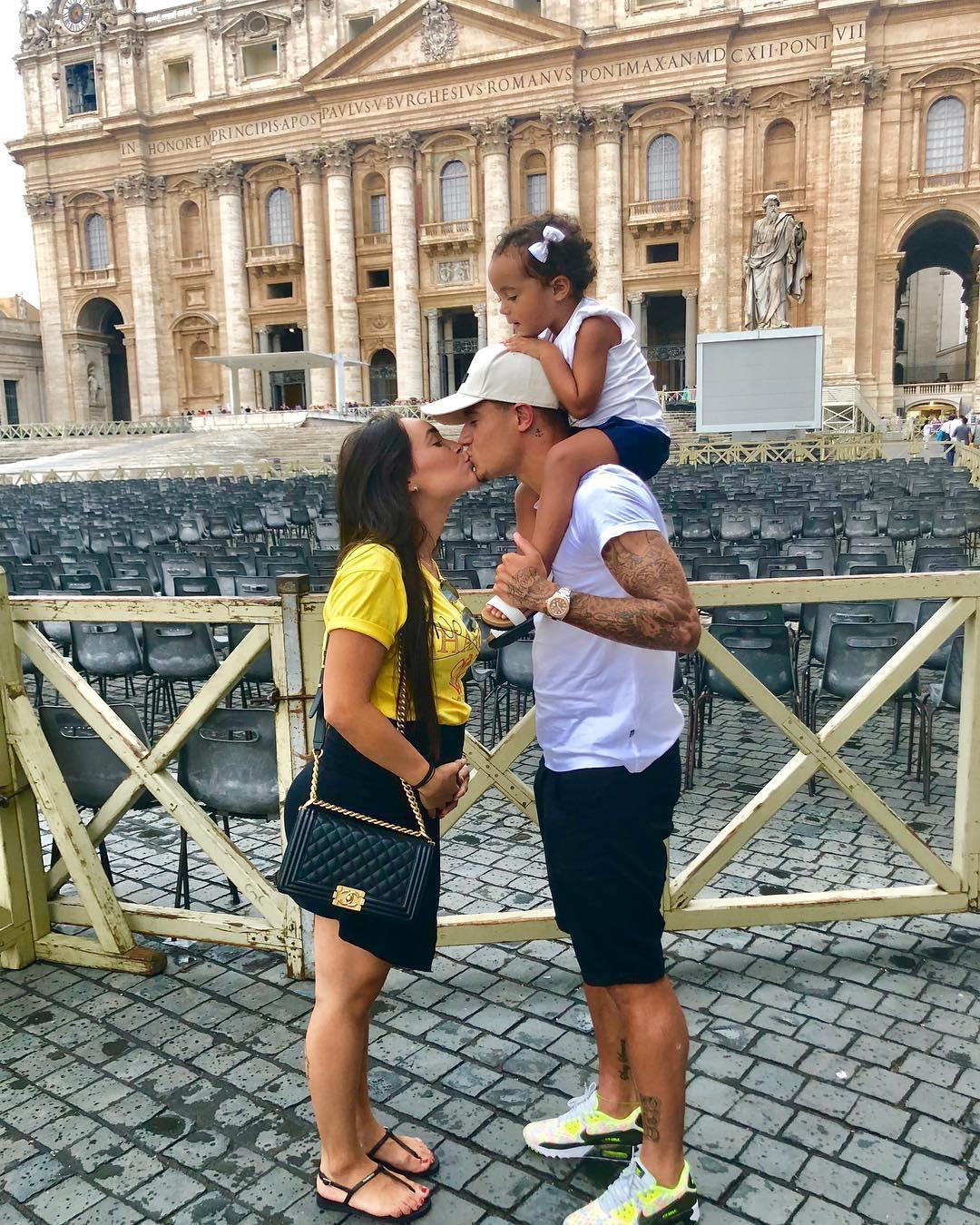 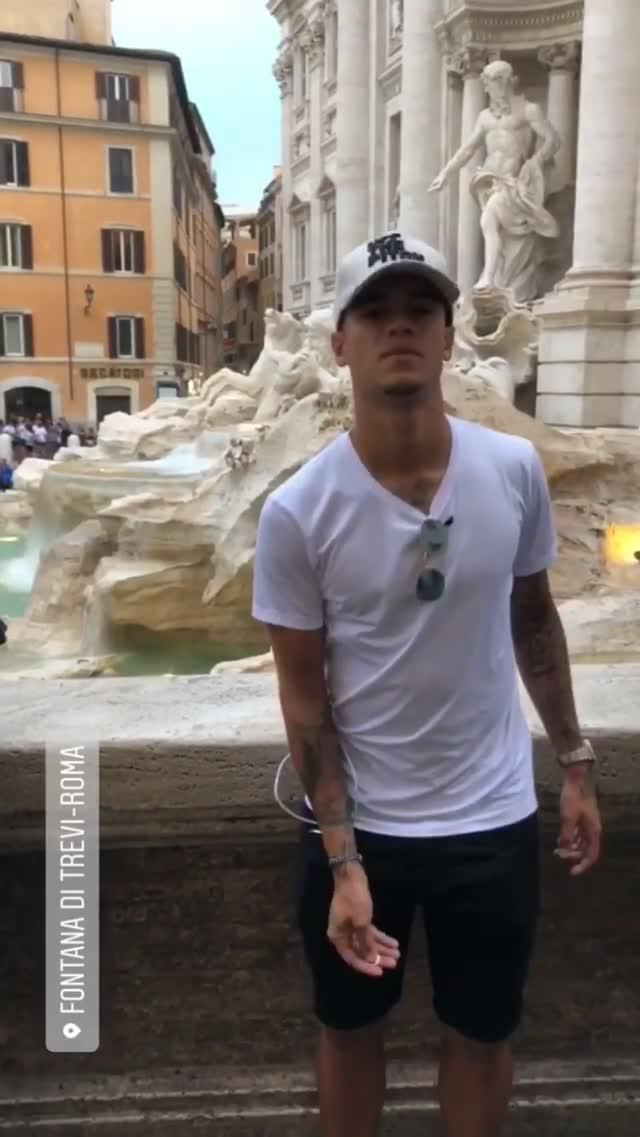 During his trip, Coutinho flicked a coin into the Trevi Fountain for good luck and posed for a sweet picture with his loved-ones.

The Coutinhos were also spotted outside the Vatican as they took in the best of Rome.

Coutinho jetted to Italy shortly after netting in Barcelona's 3-0 win over Alaves in the opening La Liga game of the season on Saturday.

But the Brazilian is clearly hungry for more as he aimed to bring more luck to his game with a trip to the famous Trevi Fountain. 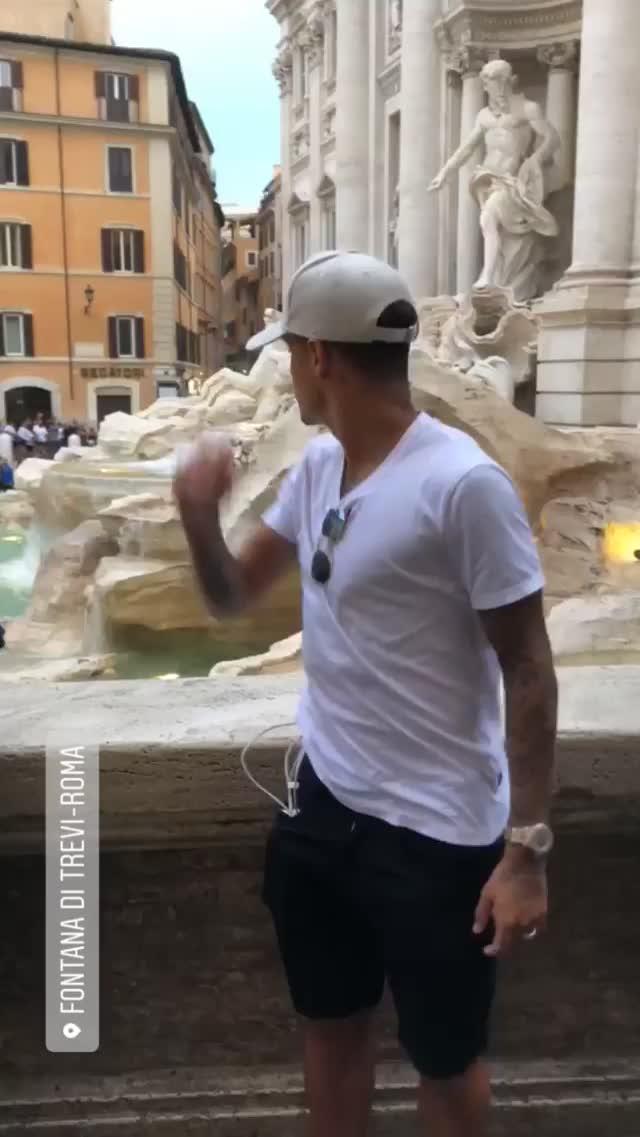 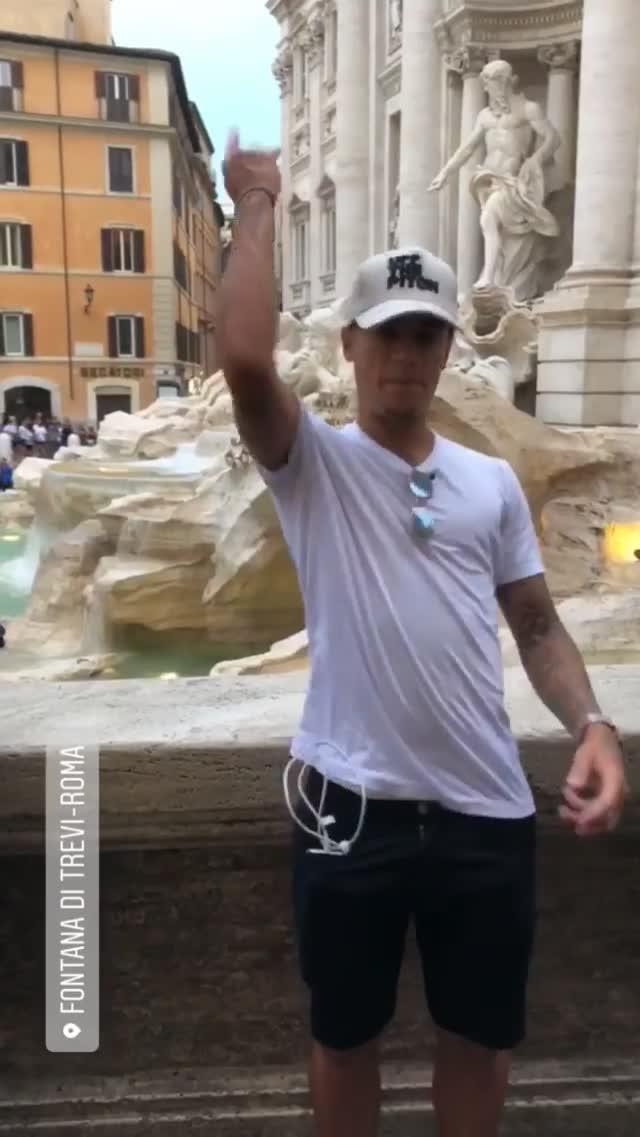 Barcelona also beat Boca Juniors to win the Joan Gamper Trophy and Sevilla to win the Spanish Super Cup in a flying start to the season.

But perhaps Coutinho was looking for more luck off the pitch…

Ahead of the Supercopa de Espana victory, Gerard Pique pranked Coutinho in a painful way. 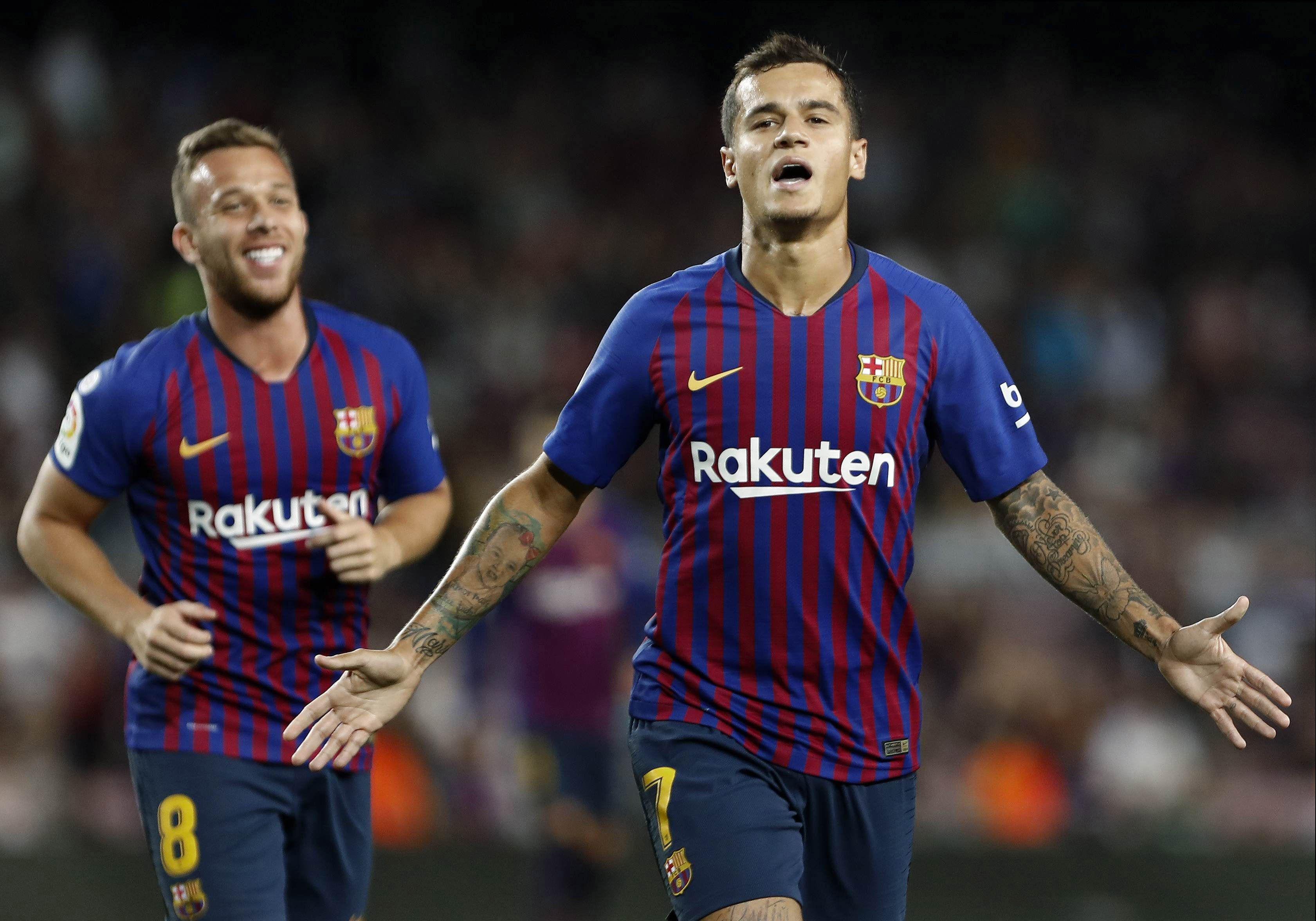