PHILIPPE COUTINHO will snub a move to Manchester United as he wants a return to Liverpool.

The Brazil attacker has struggled to rediscover his Anfield form in two seasons at the Nou Camp. 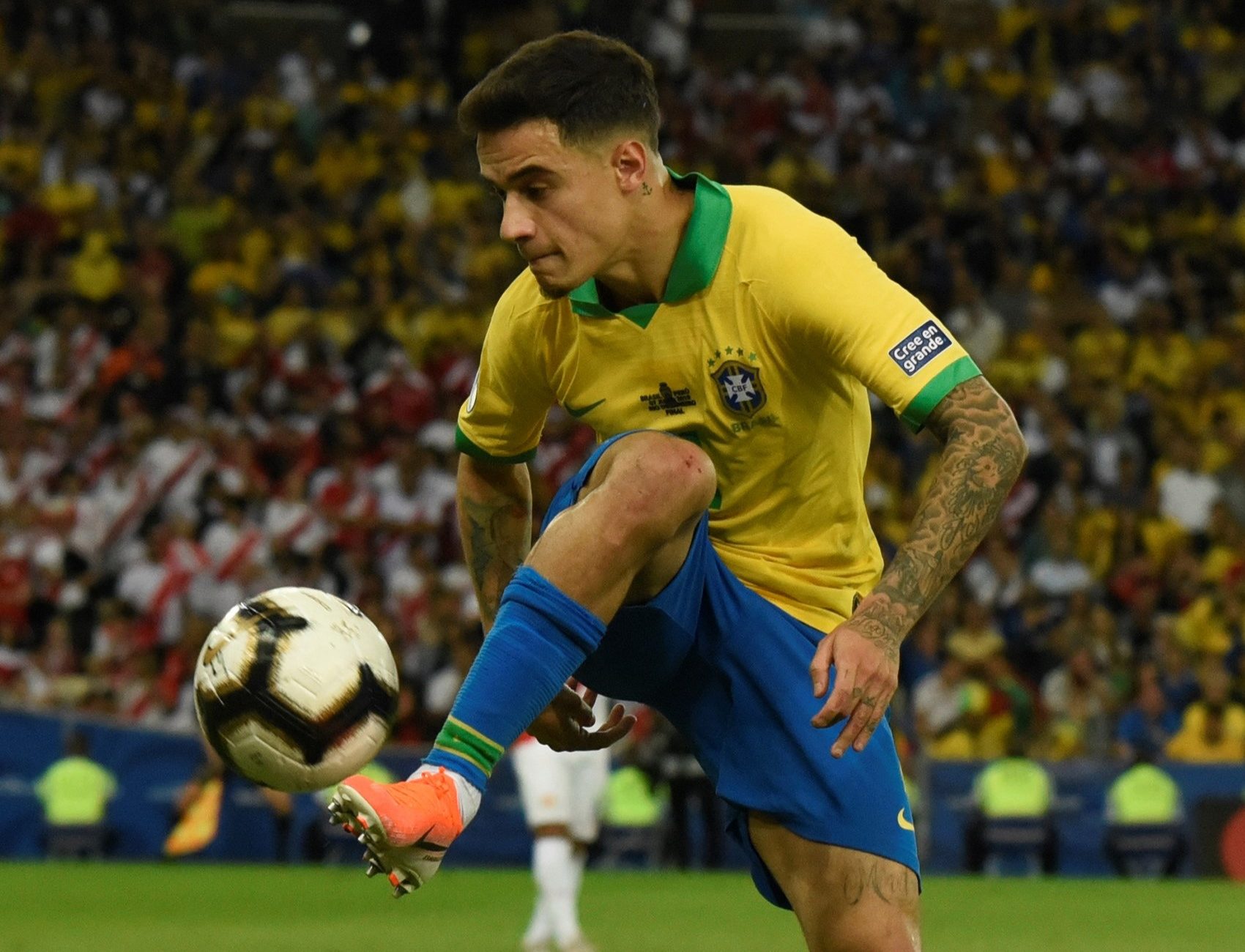 Coutinho joined the Spanish club in a shock £145million deal but is set to be sold to free up cash for Barca's £200m pursuit of former star Neymar.

He has already brought in right-back Aaron Wan-Bissaka from Crystal Palace in a deal which will rise to £50m.

Winger Daniel James has also arrived in a £15m transfer from Swansea.

Barca have already spent big on Atletico Madrid frontman Antoine Griezmann, so need to bring in some cash quickly.

Paris Saint-Germain are also in the hunt for Coutinho as they look to replace wantaway star Neymar.

There could be a swap deal involving these players.

But Coutinho enjoyed the best spell of his career with the Reds and is desperate to work with boss Jurgen Klopp once again.

The Merseysiders would only take Coutinho back if they could do a cheap deal for a player whose career has stagnated in the last 18 months.