According to French outlet L'Equipe, the Ligue 1 club are in the process of looking for a huge sponsor to help them pay for such a big signing. 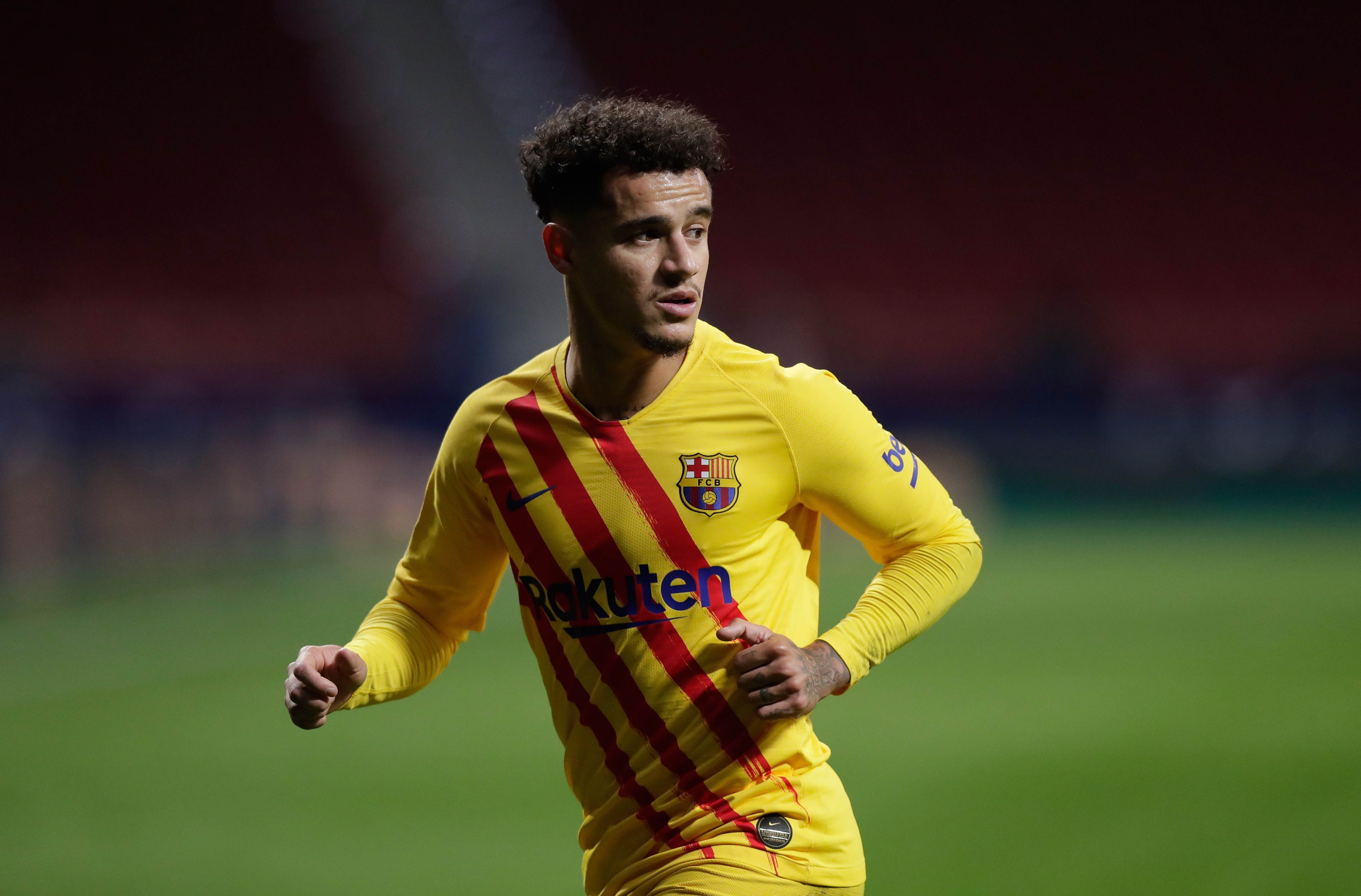 The report adds that Marseille will only be able to offer Coutinho around half of his current pay packet with a £6million-a-year deal.

However, the Stade Velodrome outfit could tempt the 29-year-old with an £8.5m signing-on bonus to make the switch to France.

Coutinho currently pockets around £240,000-a-week at the Nou Camp and still has a contract until 2023.

Marseille boss Jorge Sampaoli is said to be a fan of his fellow South American – who managed just 14 appearances for Barcelona this season.

Coutinho, who moved to the Nou Camp from Liverpool in an eye-watering £145million deal in 2018, has been out of action since December.

The former Anfield hero underwent surgery on a meniscal cyst on his left knee in January and missed the Copa America as a result.

Coutinho has attracted a number of offers since he was listed as one of 18 players Barcelona had put up for sale to free up the wage bill.

Leicester are thought to be his main Premier League suitors with Foxes boss Brendan Rodgers the man to sign Coutinho for Liverpool.

AC Milan have also been linked with Coutinho, along with Everton midfielder James Rodriguez.

Arsenal meanwhile are rumoured to have reignited their interest in the former Prem icon having looked into the possibility of landing him on loan last summer.