PHILIPPE COUTINHO still has Liverpool 'very deeply' in his heart, his agent said.

It comes amid speculation his former club are interested in re-signing the Brazilian. 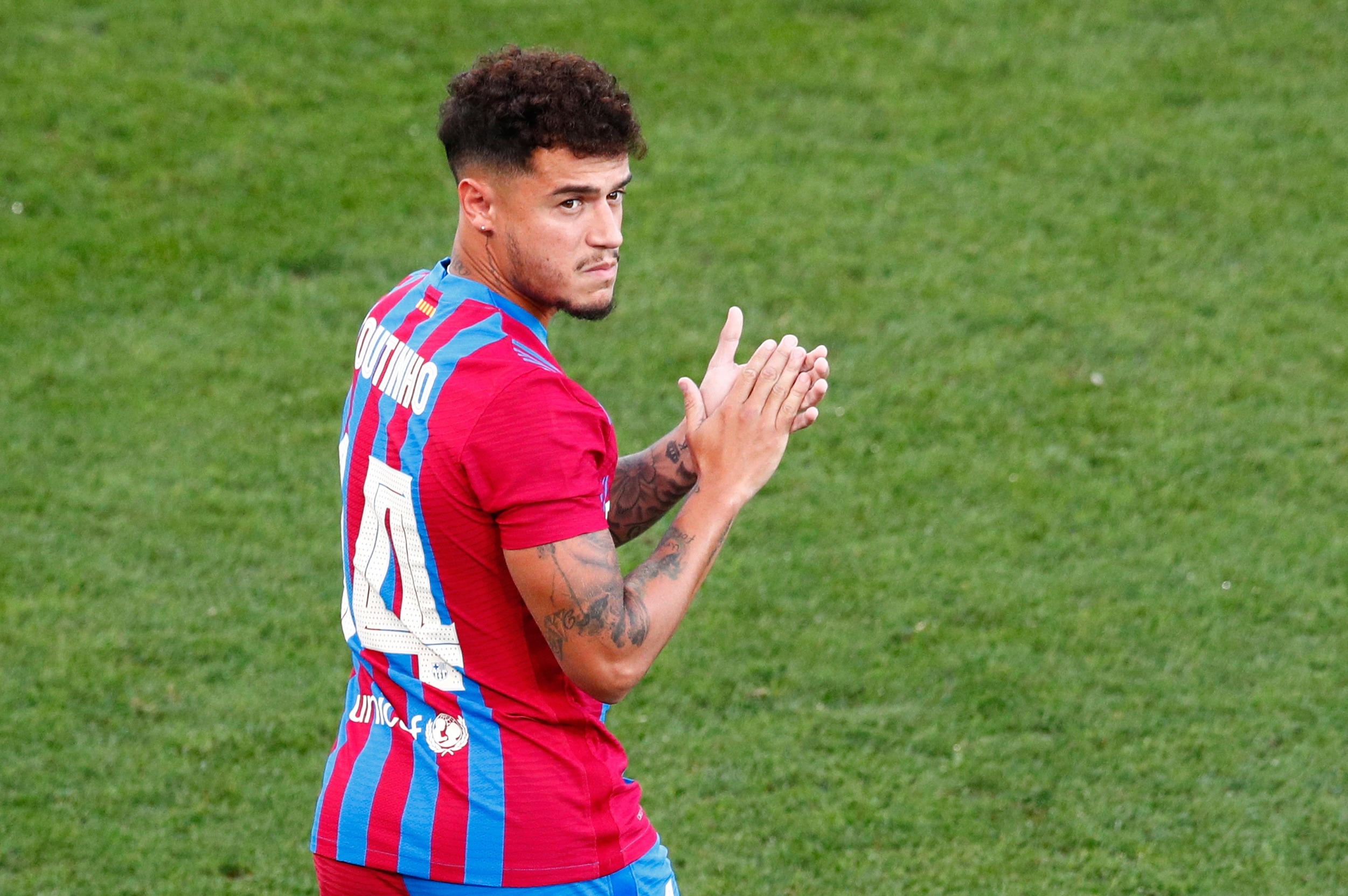 And Coutinho's agent Kia Joorabchian hinted the playmaker would not rule out returning to Liverpool, as he still values the club.

Joorabchian told Sky Sports: "I think Liverpool lies very, very deeply in his heart, he was a big fan of them throughout the [last] campaign.

"He was wishing for them to win the title and he has a very strong affinity there so I think it will be very difficult for him to go to a direct competitor of Liverpool from a personal standpoint."

Coutinho left for Barcelona in 2018 for a deal that totalled £145million.

But the versatile forward has found life in Spain hard and in 2019 spent a year on loan with Bayern Munich.

He then returned to the Nou Camp and is heading into his second season since returning from Germany.

Coutinho was given a second chance at Barca by new boss Ronald Koeman when the Dutchman arrived in 2020.

But the former Liverpool star only managed 14 games amid ongoing injury problems which has seen him miss the start of this campaign.

With Barca also heavily in debt – contributing to the loss of Lionel Messi to PSG on a free – Coutinho's future continues to remain in doubt.

Liverpool, Chelsea, Arsenal and Tottenham have all been linked with him before, but Jurgen Klopp has previously distanced himself from a move.

Klopp told Pure Football Podcast last year: "Phil was our boy for a long time. We respect him a lot and wish him all the best.

"That's how football should be. That's the most important thing the club showed in that moment."