GERARD PIQUE says he is 'hurt a lot' by the booing Barcelona fans during their 3-0 Champions League defeat to Bayern Munich at the Nou Camp.

A section of the 40,000-strong Barca crowd targeted Sergi Roberto, booing the midfielder for his poor performance. 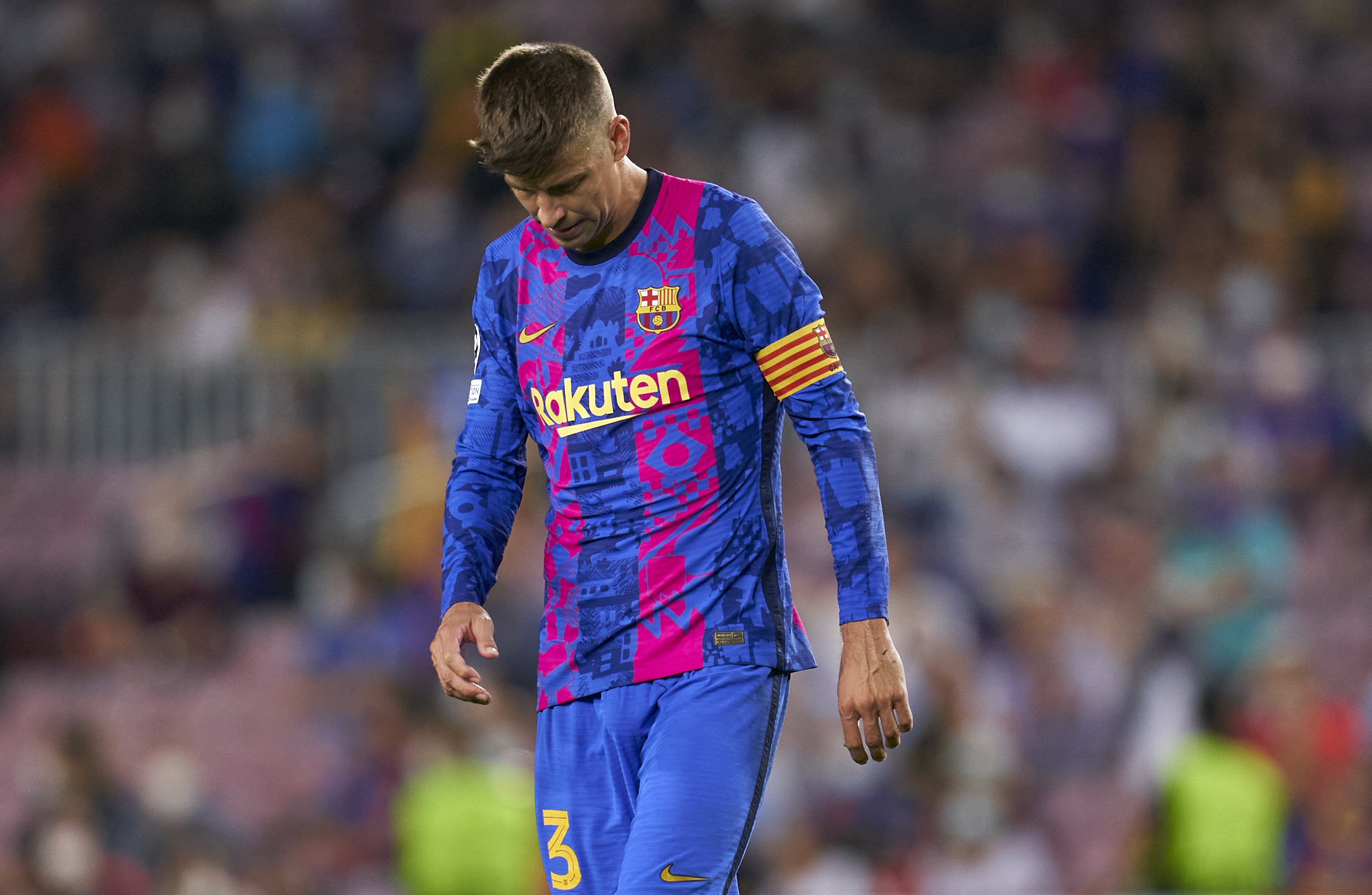 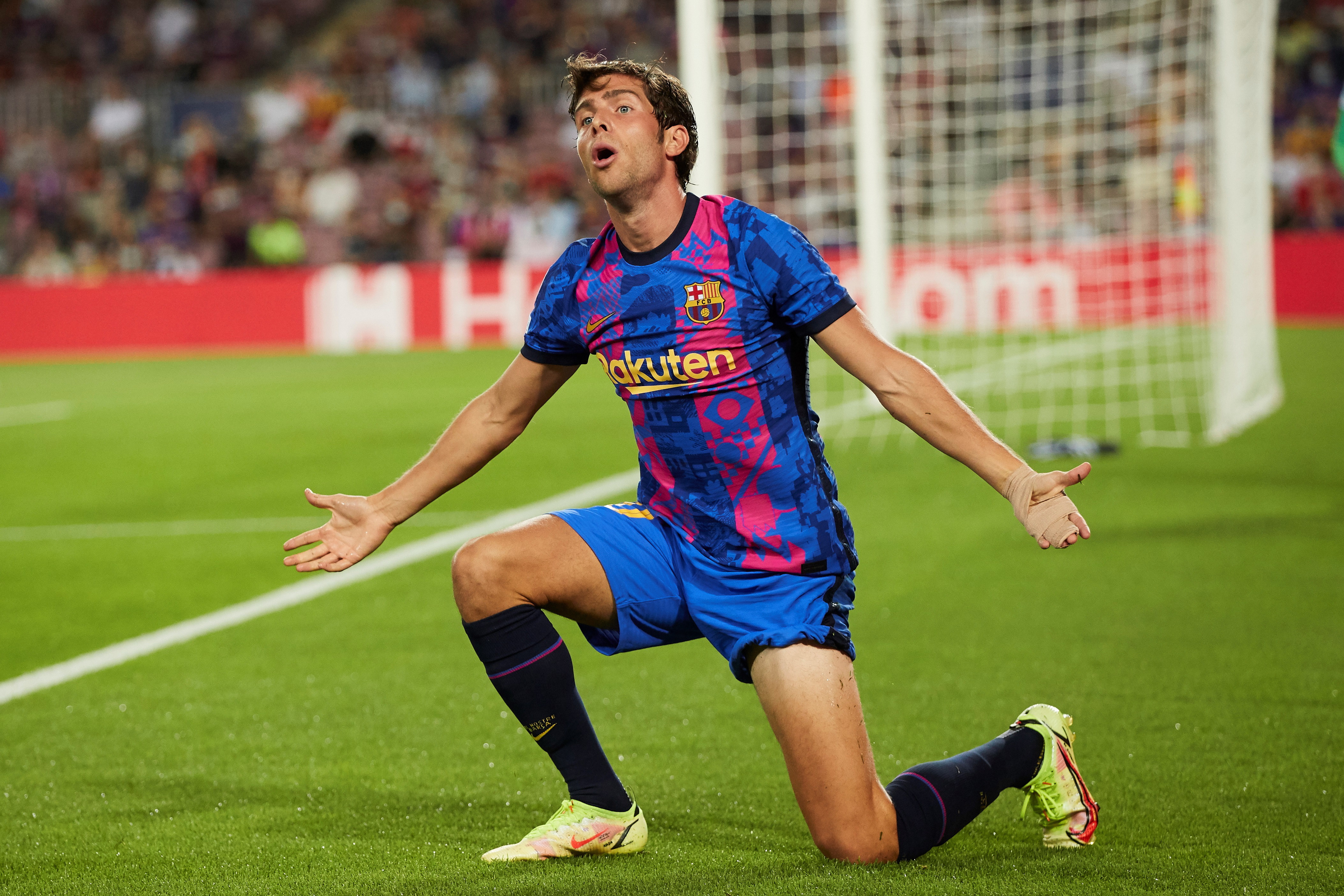 Bayern – who beat Barcelona 8-2 when they last met – ran riot once again to embarrass the hosts in their own back yard.

Thomas Muller opened the scoring in the first half before serial goal scorer Robert Lewandowski bagged a brace in the second to seal the win.

Barcelona meanwhile failed to have a single shot on target.

The home supporters took their frustration out on Roberto, one of 16 who graced the pitch on Tuesday.

After the game, vice-captain Pique launched a passionate defence of his team-mate on Spanish TV and hit out at the boo-boys.

He said: "The whistles towards Sergi Roberto are hurtful.

“I would like to remind people that he is a midfielder, not a winger. He has made a sacrifice to adapt to that position on the pitch.

“People are free to express themselves but I do not like the whistles, they do not help.

“I know the person, he is a spectacular human being and he wants more than anything for this club to be successful.

The club legend – who took a pay cut so the club could register summer signings Memphis Depay and Eric Garcia – also admitted that Lionel Messi-less Barca are not favourites to win the competition.

He added: "Right now we will not be among the favourites for the Champions League, but nothing happens because we are not. 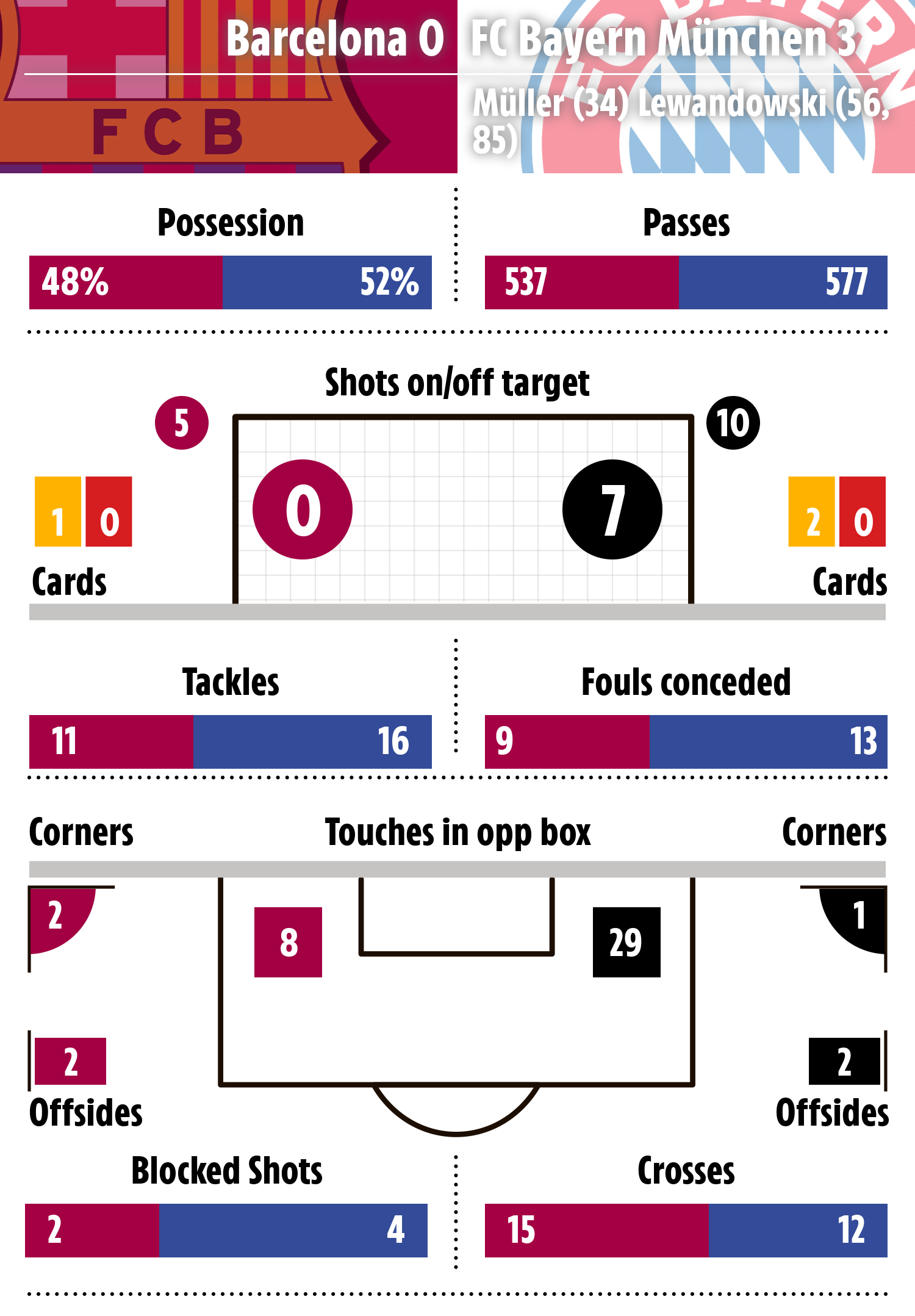 "Sometimes we have been among the favourites but we have not succeeded. Last year who said would be the favourite?