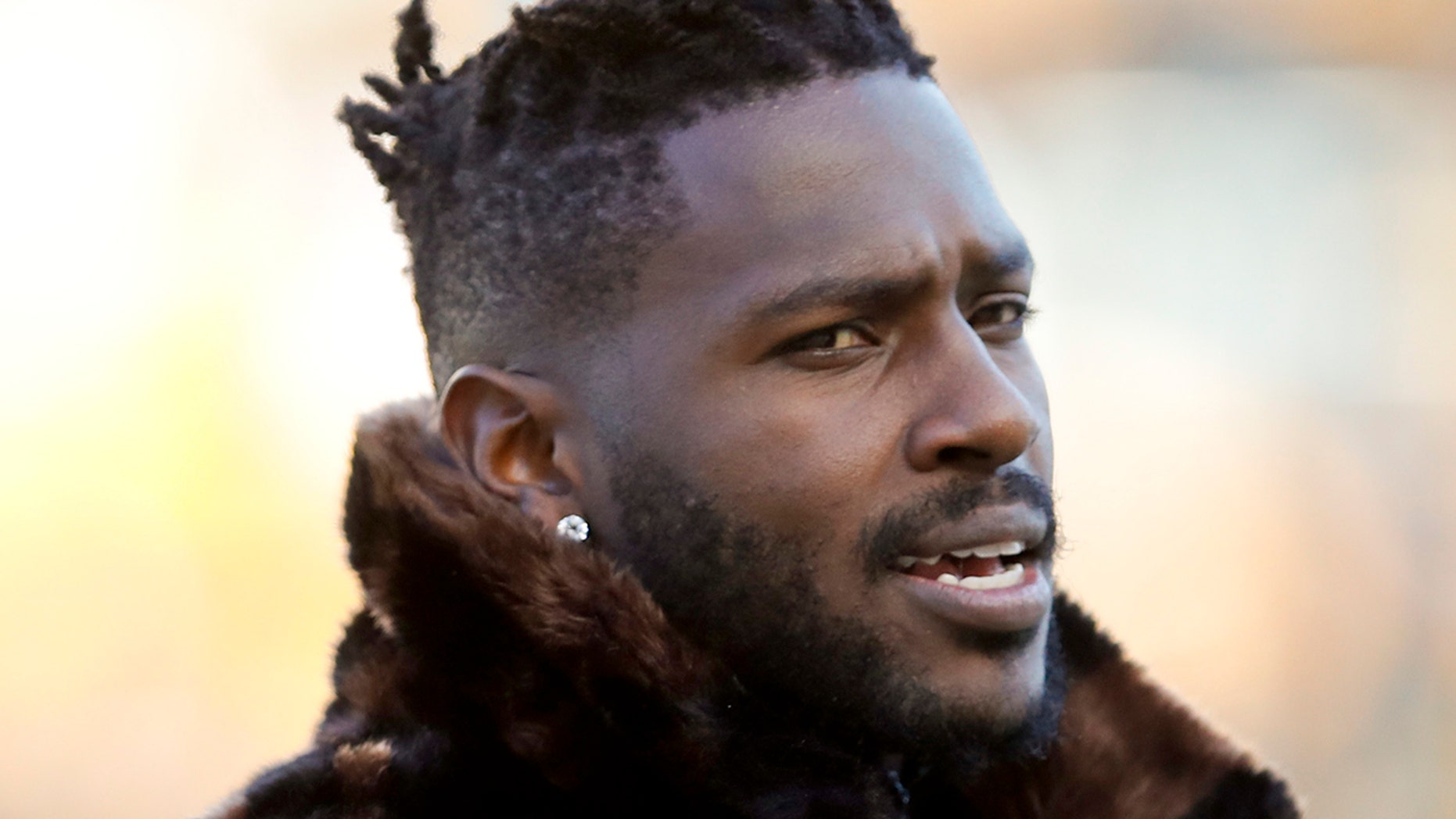 Brown’s remark appeared in the comments section made by the ESPN NFL account. The post featured a quote fragment from Clark who said it was time for the Steelers and Brown to part ways.

Clark also listed the controversial things Brown has done while with the Steelers, including using social media while Tomlin was speaking to the team. Brown only commented on the post “Uncle Tom," referring to the derogatory used to describe a black person who is eager to win over the approval of a white person.

Clark appeared to try and downplay the entire situation in a tweet.

"I have a ton of nieces and nephews that I love so much. They all call me Ryan," he wrote. "The rest is just the rest……. I’ll let that be. No one wins here publicity. Let’s all keep the same energy all the time. Happy New Year."

The latest controversy comes amid a report Brown was benched for the final game of the season over a dispute with quarterback Ben Roethlisberger.

The 30-year-old wide receiver chose not to attend practice and reportedly threw a football toward Roethlisberger, according to the Pittsburgh Post-Gazette. One NFL reporter characterized the dispute as “fairly ugly.”

It’s unclear what the next step is for Brown. He set a Steelers team record with 15 touchdown catches in one season in 2018 to go along with 1,297 receiving yards. He appeared to show interest in joining the San Francisco 49ers after following the team and a few players on their social media accounts, according to NBC Sports.

The Steelers missed the playoffs this year losing four of their last six games. Their season had initially been overshadowed by the absence of running back Le'Veon Bell, who chose to sit out the season instead of signing his franchise tag.