The Premier League ensure the top six clubs do not play each other on the first or last day of the season, it has been revealed.

This arrangement has been executed for a number of years and also ensures two of the those elite sides lock horns on 26 weekends of the campaign.

Fans have previously been kept in the dark about the Premier League’s strategic scheduling, as exposed by the Times. 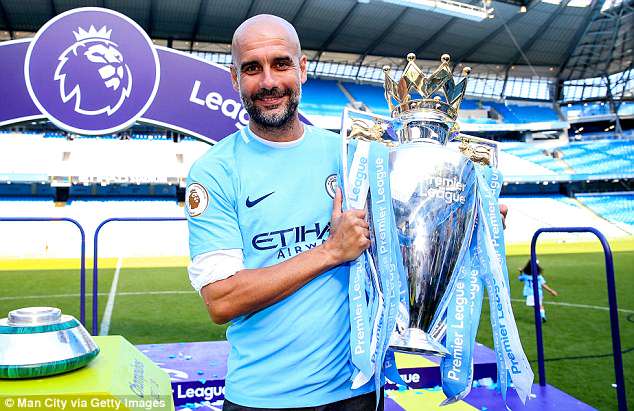 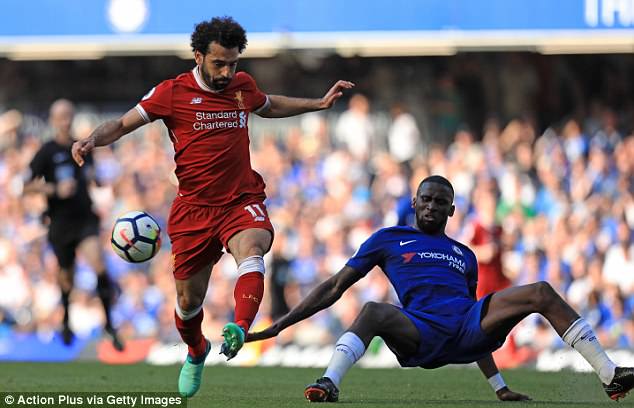 What is the top six?

Six teams with the highest average finishes in the Premier League over the past three seasons.

Who are this season’s top six?

What is different about their fixtures?

The top six do not play each other on the first or last weekend of the season, or FA Cup semi-final weekend.

At least one clash between top six rivals is scheduled for 26 weekends of the season but no more than two of these big games is permitted per game week.

Who are the top eight?

The same principle applies as above, with average finishes over three seasons calculated.

Who are teams No 7 and 8 this season?

What is different about their fixtures?

The Premier League ensures at least one top eight clash is scheduled for each weekend of action, in an attempt to ensure there are no dull game weeks.

The revelation comes after years of managers claiming the scheduling is ‘fixed’ rather than randomly assigned.

It’s not clear how long this arrangement has been agreed though it is understood to have been in place for several years.

And top-six clubs are also kept apart on FA Cup semi-final weekend, another parameter to be considered by organisers.

Critics have argued that specific planning of top-six fixtures gives big clubs special treatment with those sides already attempting to claim a greater slice of money from overseas television rights.

An average of the highest finishing positions over the previous three seasons are taken into account when determining which clubs are branded ‘top six’.

The information was disclosed in the tender document provided to broadcasters by the Premier League for the 2019-22 time frame with an entire section on the scheduling of what are called ‘Top Six Club Matches’ and ‘Top Eight Club Matches’.

Huge concessions are made to broadcasters and the document uncovers that ‘not more than two Top Six Club Matches shall be scheduled to be played as part of any individual fixture programme’.

It also reads: ‘Not less than one Top Eight Club Match shall be scheduled to be played as part of each fixture programme.’

Sources close to the Premier League confirm the system is in place to appeal to broadcasters and boost attendances.

There are traditionally smaller viewing figures for the opening weekend as it’s during the holiday period.

And given the fact that every match on the final weekend takes place at the same time, there is a fear that one huge game would draw attention away from the others. 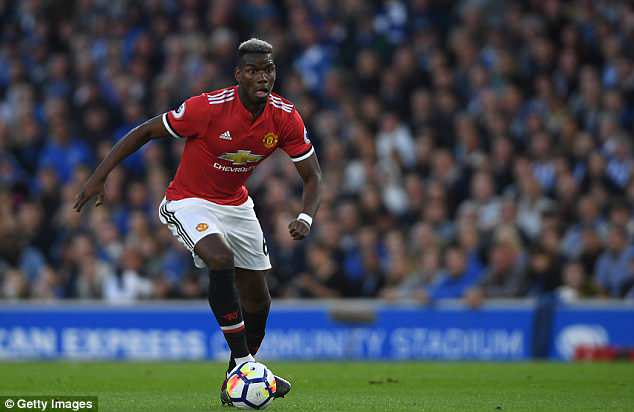 No doubt there will be a passionate reaction from fans of clubs traditionally outside of the league’s heavyweights.

And the fixture list is a particular point of contention for fans having to regularly travel the length of the country to watch their team.

Kevin Miles, chief executive of The Football Supporters’ Federation was unaware of the arrangement but said: ‘This is certainly news to us and we look forward to holding discussions with the Premier League about the pros and cons of it.’ 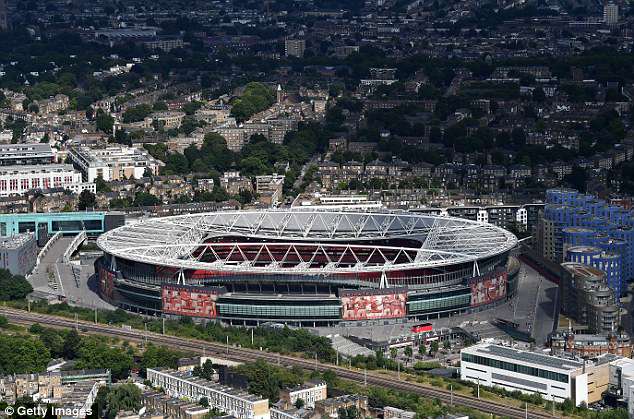 The Arsenal Supporters’ Trust think match-going fans should be prioritised

The Arsenal Supporters’ Trust were far more critical and a spokesman said: Every Premier League club should be treated equally, and we do not agree with this push for them to receive a bigger share of television money.

‘The AST would like the focus of the schedule to be on organising fixtures and kick-off times that are convenient for fans who go to matches, rather than what best suits domestic or overseas TV viewers.’

The Premier League have declined to comment on why there are no head-to-head games between big clubs on the opening or final weekend.

Putting together the schedule across the leagues is a massively complex task, here are a few more considerations to take into account:

– Every club is paired with another in regard to when they play their home and away fixtures. For example Everton and Liverpool do not play at home on the same weekend.

– The compilation of the fixture list is done jointly between the Premier League and the Football League.

– Scheduling starts more than a year in advance when FIFA and UEFA release their match calendars.

– Football League sends out questionnaire to clubs. They can request days not to host matches and police make additional comments.

– Teams will not play more than two consecutive games at home.

– When a fixture is changed it affects at least seven other games and can even impact on 48.