MAURICIO POCHETTINO has put Manchester United and Arsenal on red alert after claiming he is ready to return to management straight away.

The Argentine was sacked by Tottenham after a poor start to the season – but is still held in high regard after the magnificent job he did over his first five years at White Hart Lane. 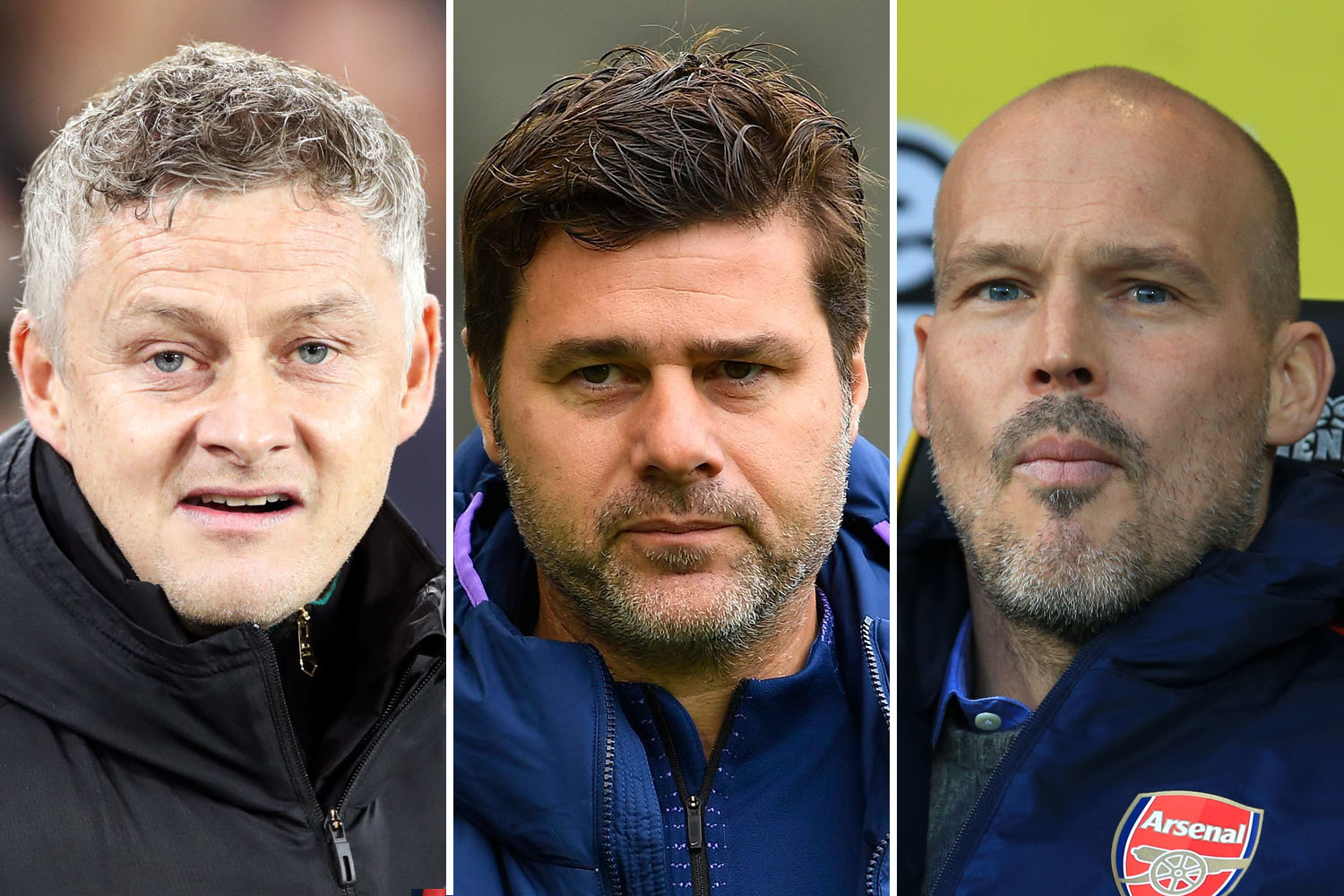 As well as Man United and Arsenal, Pochettino has also found himself linked with the likes of Bayern Munich and Real Madrid.

And having made a trip back to Argentina after his sacking, Pochettino told Fox Sports Argentina: "There are a lot of clubs and attractive projects for me to take on.

"But, for the time being, the most important thing is for me to clear my head after five-and-a-half incredible seasons with Tottenham.

"My aim is to seek the ability to rebuild myself and get my self-motivation back.

"It is my intention to return to manage in Europe. It is hard for me to imagine a project in Argentina. However for the sake of my family, I would not refuse to work over here.

"But now I need to be calm for a few days and see what happens. I haven't had a lot of time to digest what has happened with me.

"My first decision was to come back to Argentina, return to my home and see family and friends. But I expect to return to Europe to make decisions on my future. 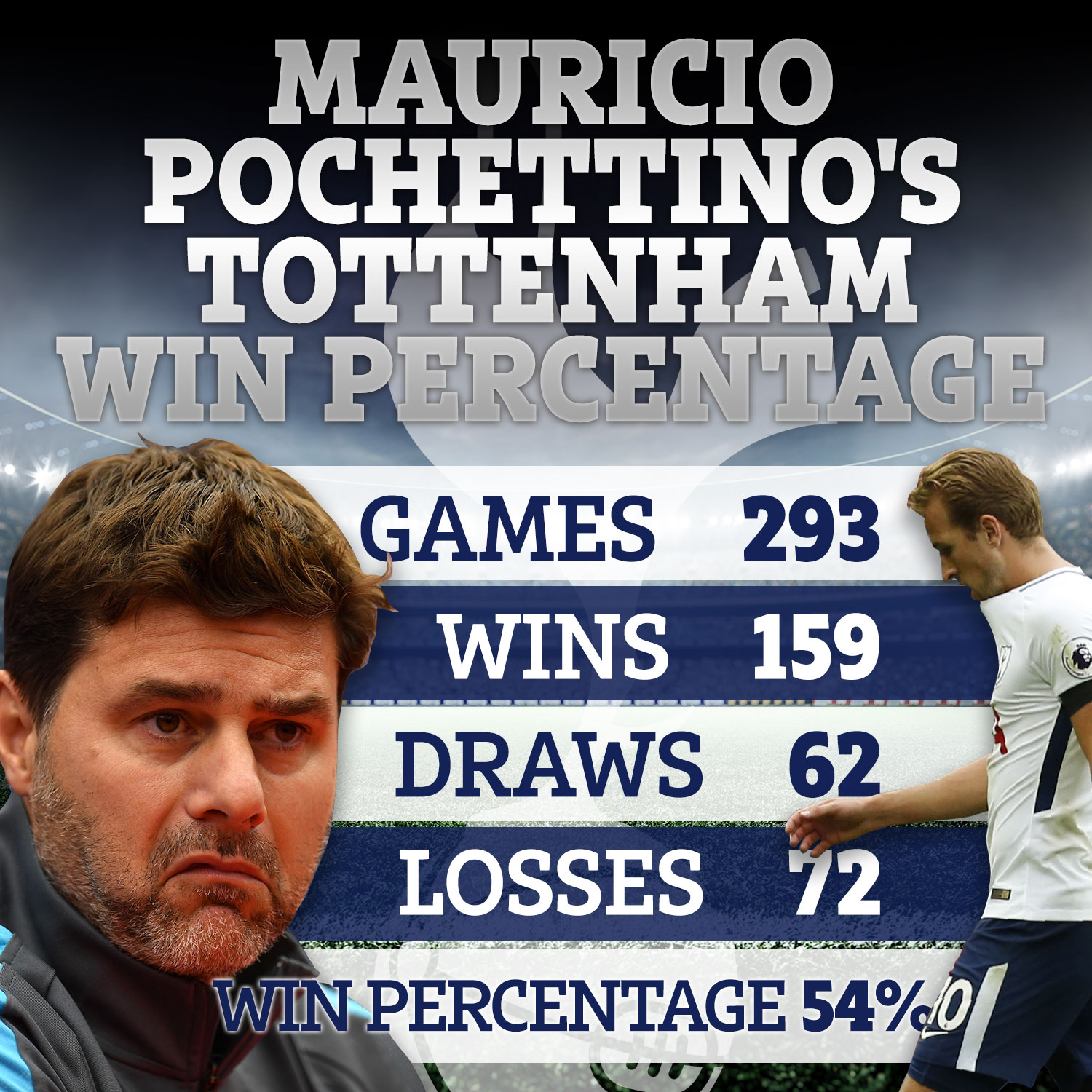 "My best decision was to come to Argentina to switch off for ten days.

"At my age I don't need a lot of time to recover. I am open to listen to projects put before me."

While Pochettino has emerged as a genuine candidate for the Arsenal job – it remains very unlikely to happen.

If the 47-year-old were to take another job in the Premier League this season – he would have to pay Tottenham back the £12.5million compensation he was paid when sacked.

As well as this, Pochettino would be unlikely to betray his principles to accept a job with Tottenham's fiercest rivals.

Manchester United are long-term admirers of the Argentine's work, but for now Ole Gunnar Solskjaer remains in the Old Trafford hotseat.

Bayern Munich, managerless since sacking Niko Kovac last month, are thought to be very keen on Pochettino – despite having beaten Poch's Spurs 7-2 earlier this season.

The much sought after manager yesterday visited Newell's Old Boys in Argentina – where he is a club legend as a player.