The Tottenham manager has moved clear favourite to become the club's next permanent boss by the start of next season. 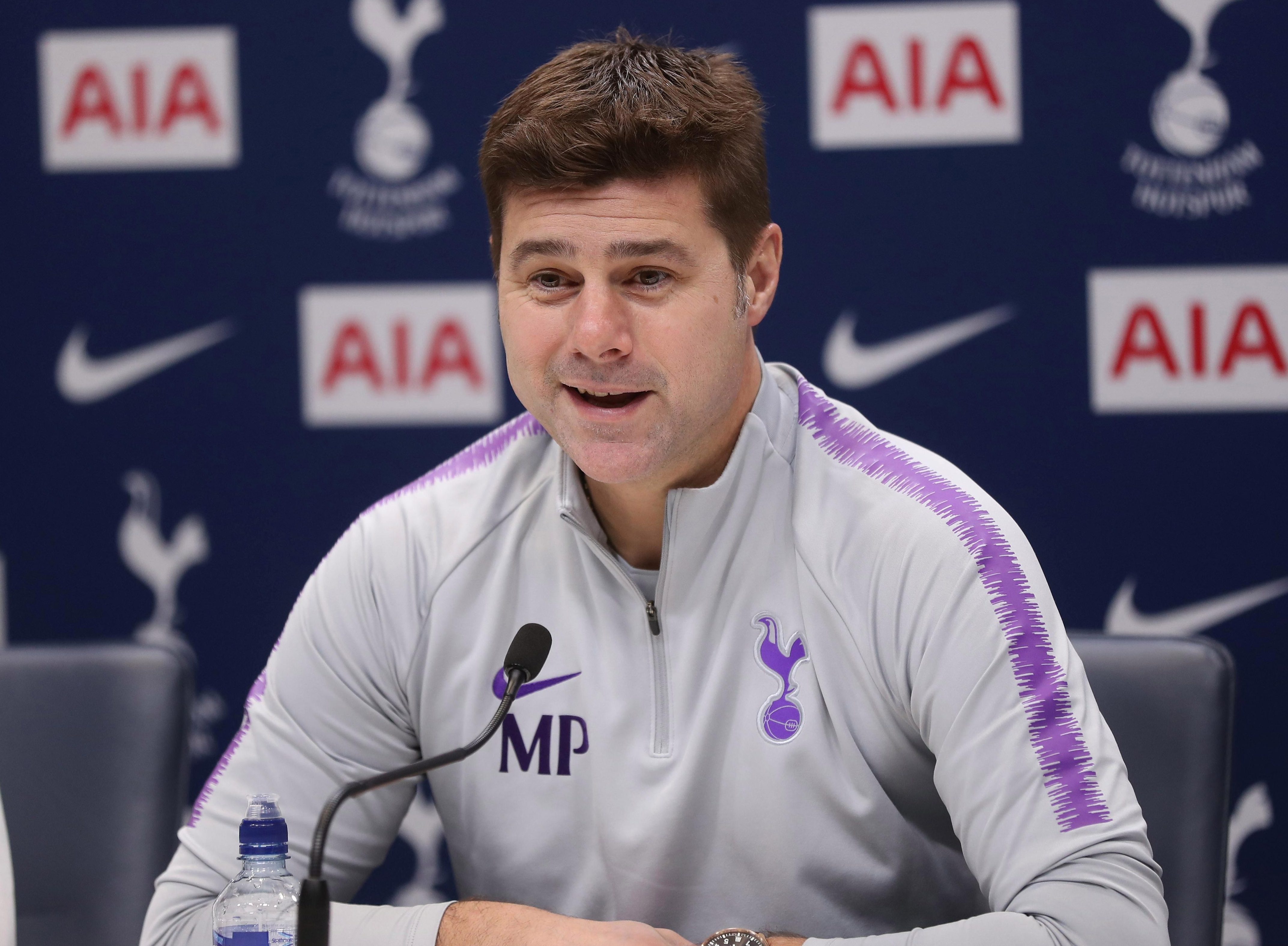 SunSport revealed how Poch was United's No1 managerial target and how they were willing to fork out £40million to lure him away from North London.

And it appears the thrashing of Everton has moved the Argentine a step closer to Old Trafford.

After Pochettino watched his side thrash the Toffees in a 6-2 victory, Ladbrokes slashed his odds to take the hot seat by the first game of next season.

He is now clear favourite at 5/4 and spokesman Alex Apati said: "It's a three-horse race for the permanent United job as far as the odds are concerned, but Poch is beginning to run away with things at the head of the betting." 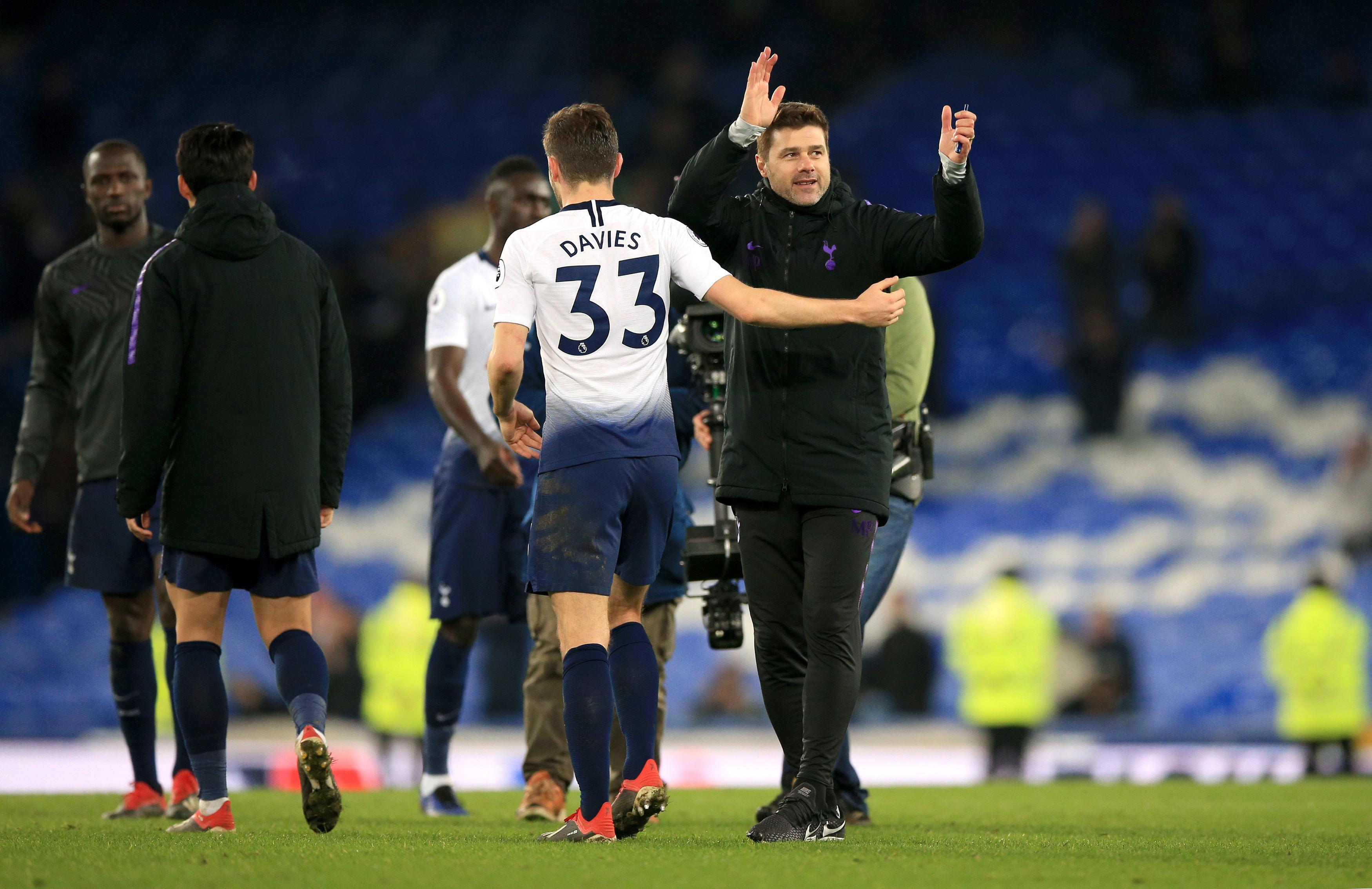 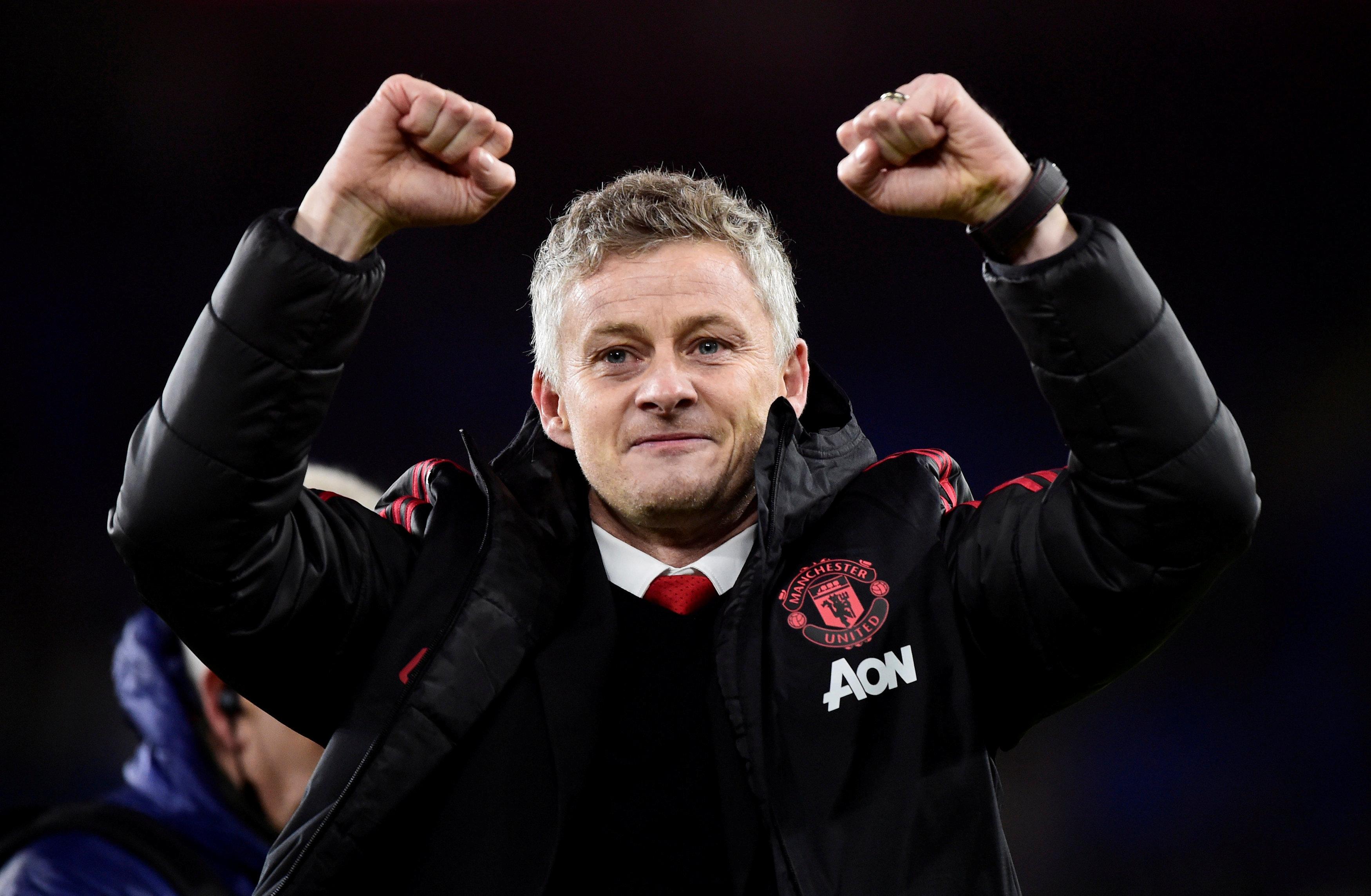 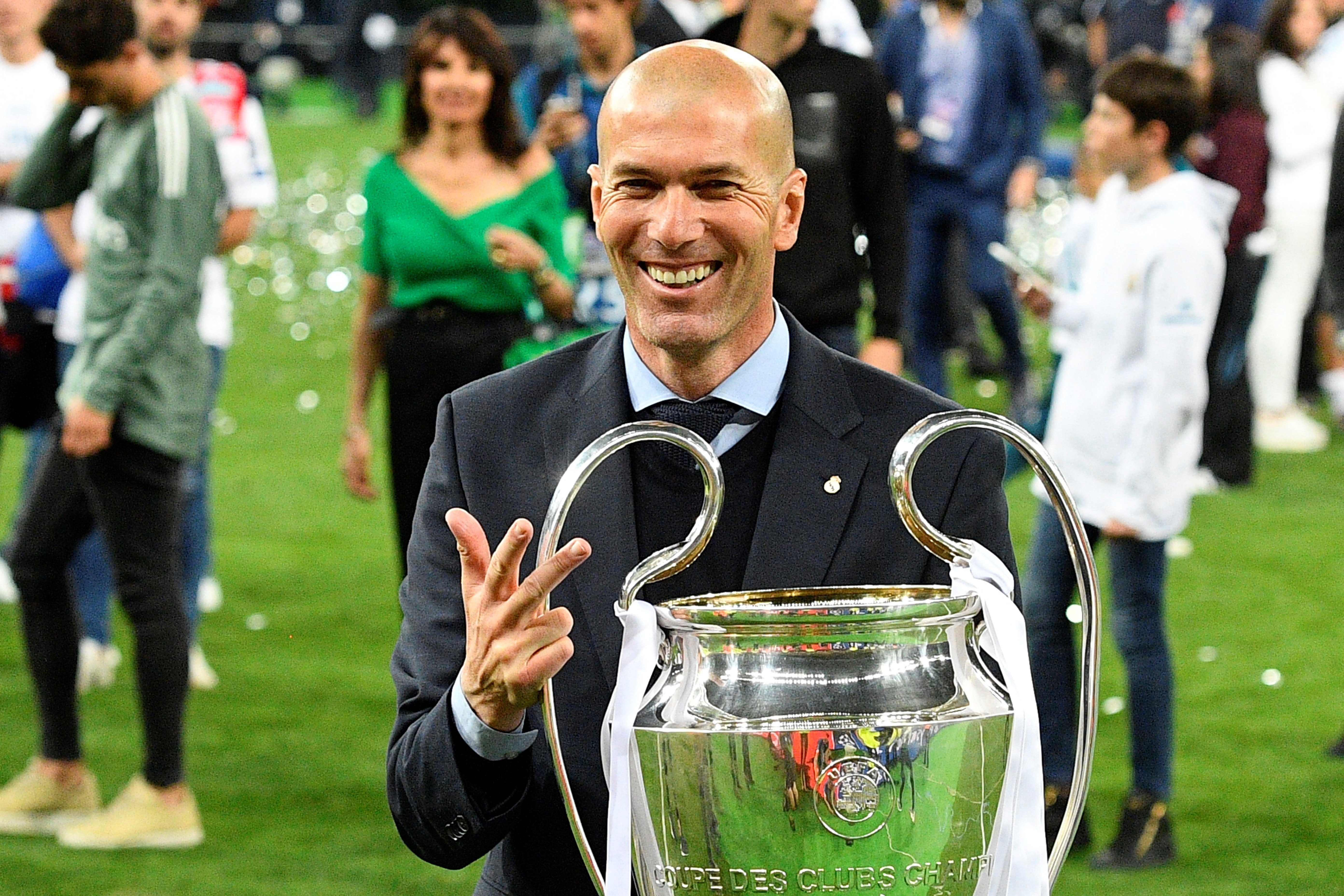 Ole Gunnar Solskjaer, who enjoyed an emphatic 5-1 win in his first game as interim boss, remains second favourite to take the job on a permanent basis.

The former United striker is already a fan favourite and with a run of favourable fixtures, the Norwegian could further put himself in the running.

Unemployed Zinedine Zidane is also in the frame.

The Frenchman is without a job after leaving his post with Real Madrid in the summer following his third consecutive Champions League win.