Pogba and Hazard in Premier League best XI for season so far, with Wan-Bissaka joining them according to stats

The Crystal Palace full-back has been exceptional for Roy Hodgson’s side since making his debut against Tottenham in February. 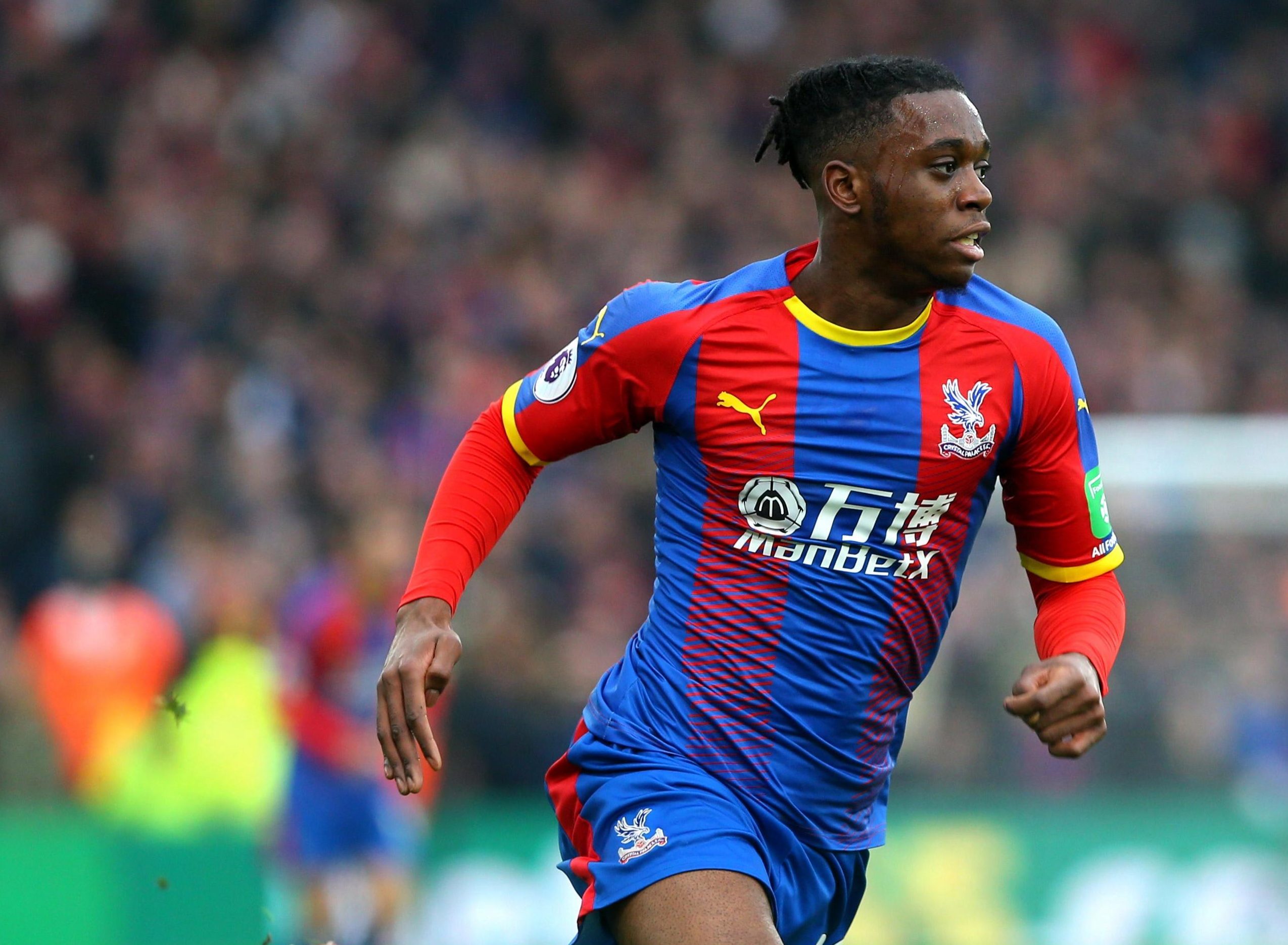 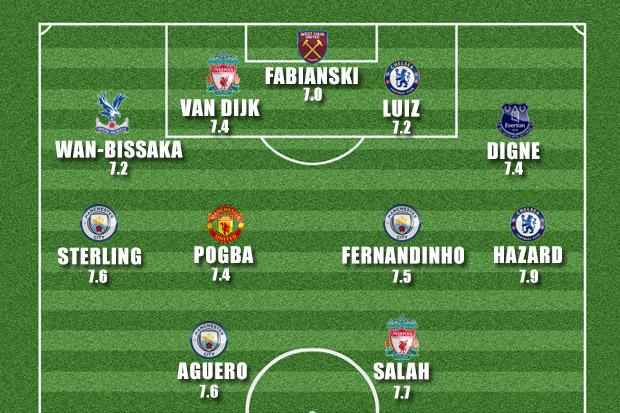 And the 21-year-old has gone on to establish himself as the first-choice at Selhurst Park.

Wan-Bissaka has made 22 appearances this season and the numbers according to Whoscored.com put him in the Premier League best XI for the first half of the campaign.

He has played a huge part in Palace keeping seven Premier League clean sheets this season.

The Londoner averages 3.6 tackles and 2.6 interceptions per game. 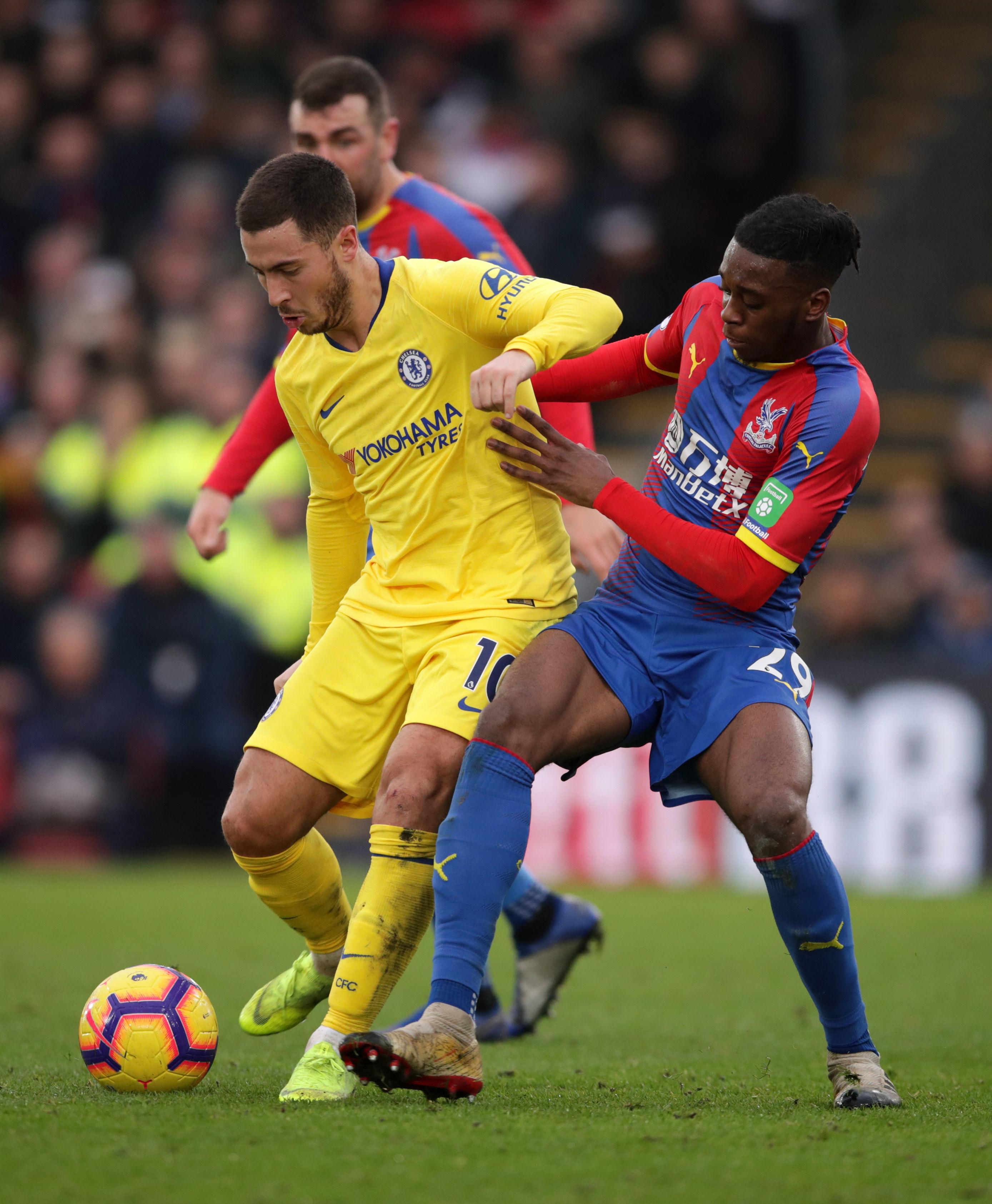 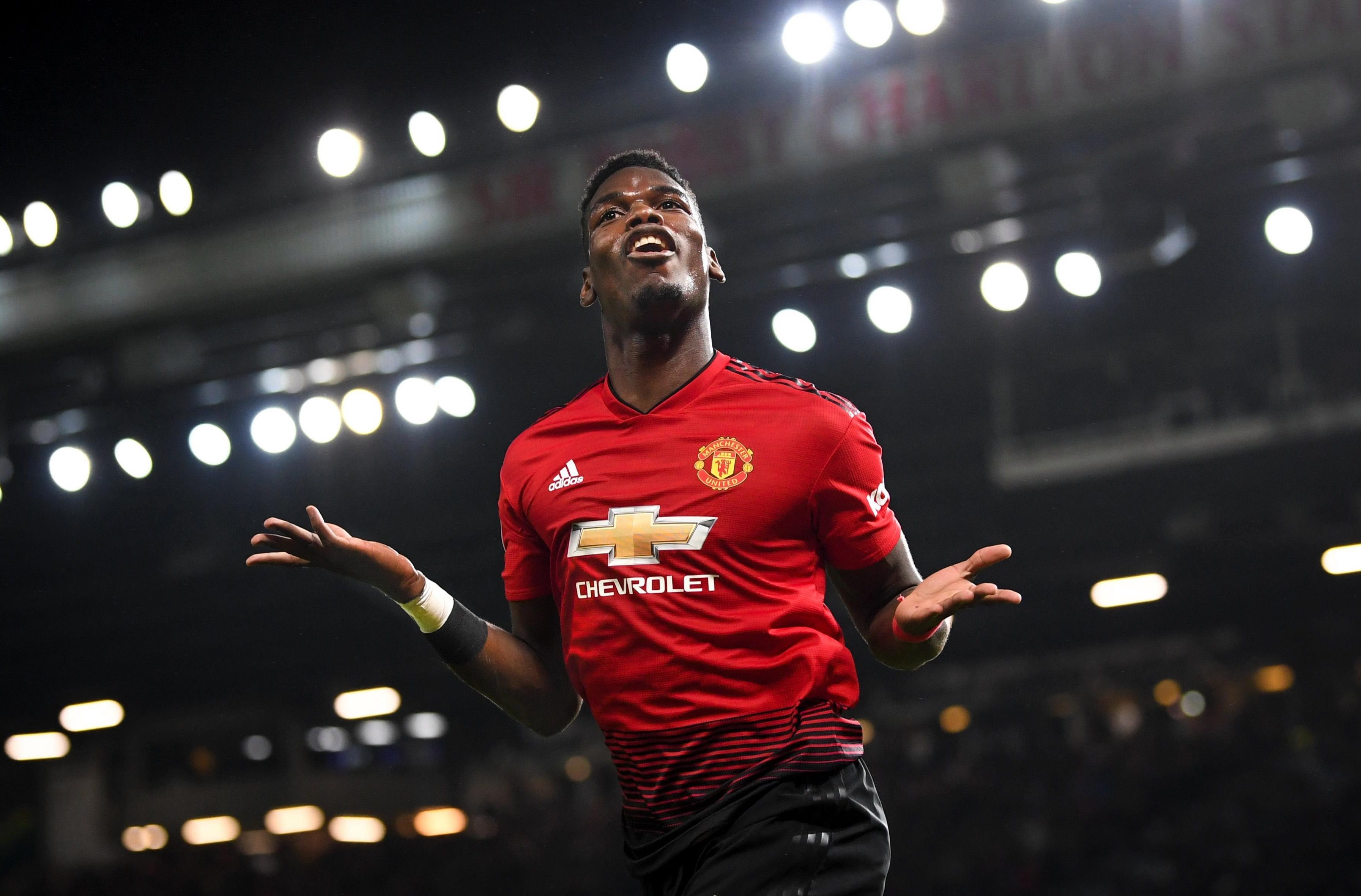 Wan-Bissaka is one of the more disciplined defenders in the top flight committing on average just 0.7 fouls per game.

He has provided just the one assist averaging nearly two dribbles forward per games, giving him an overall rating of 7.24 according to Whoscored.com's scoring system.

Compare that to Manchester City and England man Kyle Walker who averages just 1.5 tackles and 1.4 interceptions per game. 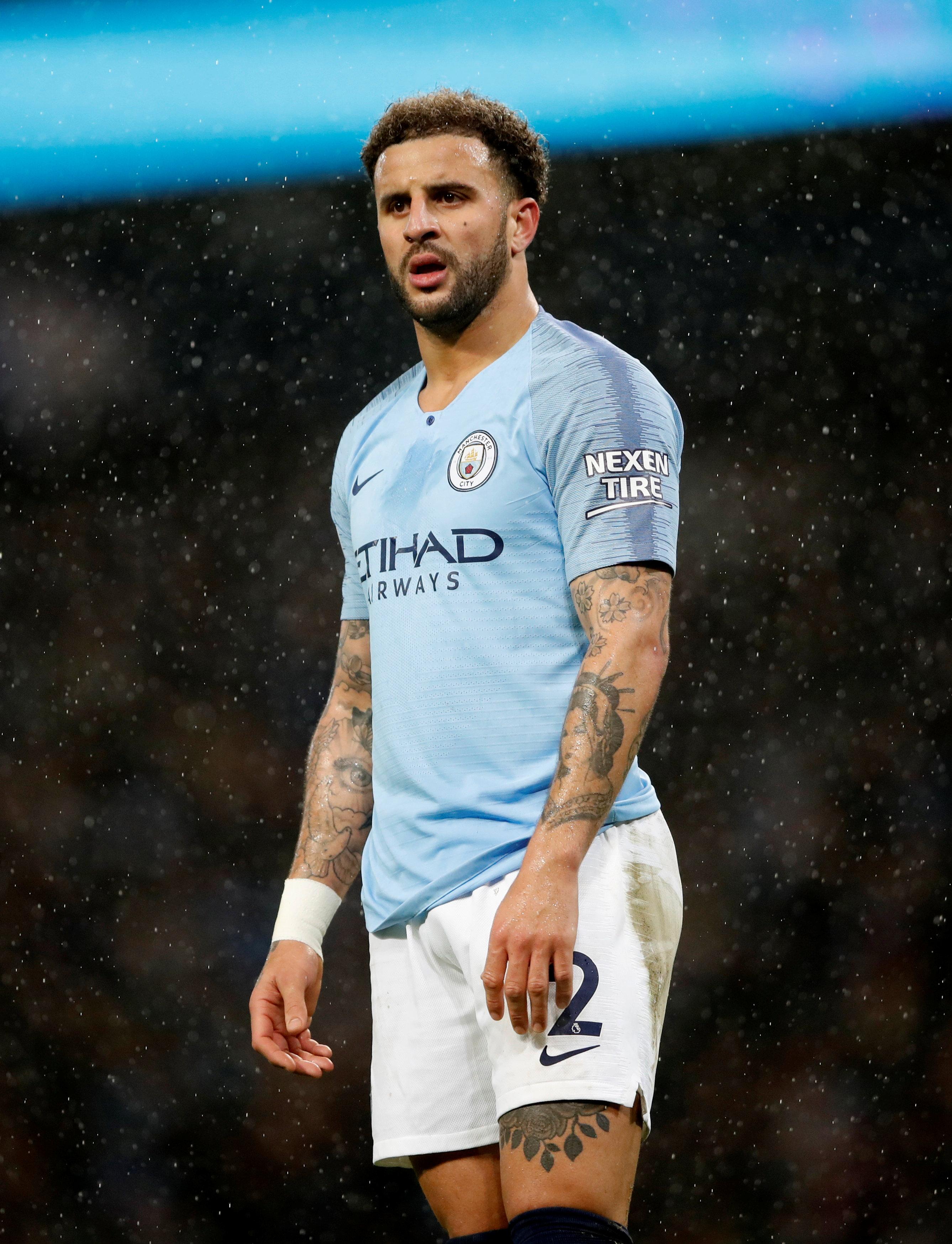 No assists for Walker and he averages a mere 0.6 dribbles per game with an overall rating of 6.95.

Croydon-born Wan-Bissaka is in good company alongside Virgil van Dijk and David Luiz in defence.

The rest of the XI offers up few surprises, with an array of in-form stars included.

In midfield Raheem Sterling, Paul Pogba, Fernandinho and Eden Hazard fill the middle of the park.

Manchester United ace Pogba might be something of a surprise after some indifferent form under Jose Mourinho, but in recent matches including braces in his last two games, he's proven his star status.

The Manchester City striker may count himself fortunate considering his Premier League tally of nine goals is fewer than scored by Harry Kane (13), and Pierre-Emerick Aubameyang (also 13).