The row came after Pogba denied Lukaku a hat-trick by taking — and missing — a late penalty in Manchester United’s victory over Southampton on Saturday. 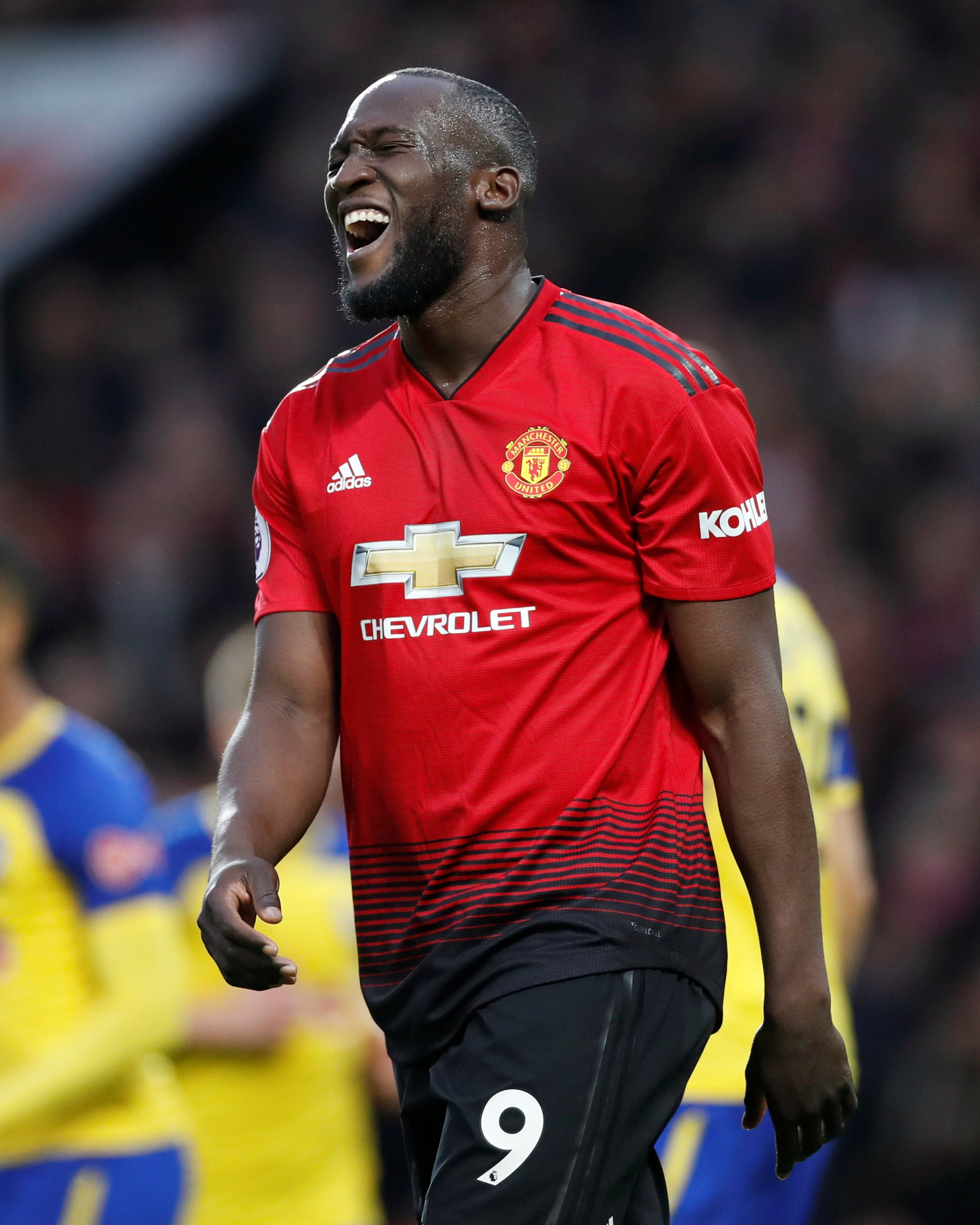 Belgian ace Lukaku, 25, reminded Pogba how he supported him when he was at odds with former boss Jose Mourinho.

Lukaku had already scored twice to give United a 3-2 lead over Saints when the spot-kick was given. He wanted it to complete his treble but, as the designated penalty taker, Pogba would not let him.

The close pals had to be calmed down by manager Ole Gunnar Solskjaer  afterwards as they went at it.

In-form striker Lukaku told Pogba that he would have let him take it if the roles had been reversed. 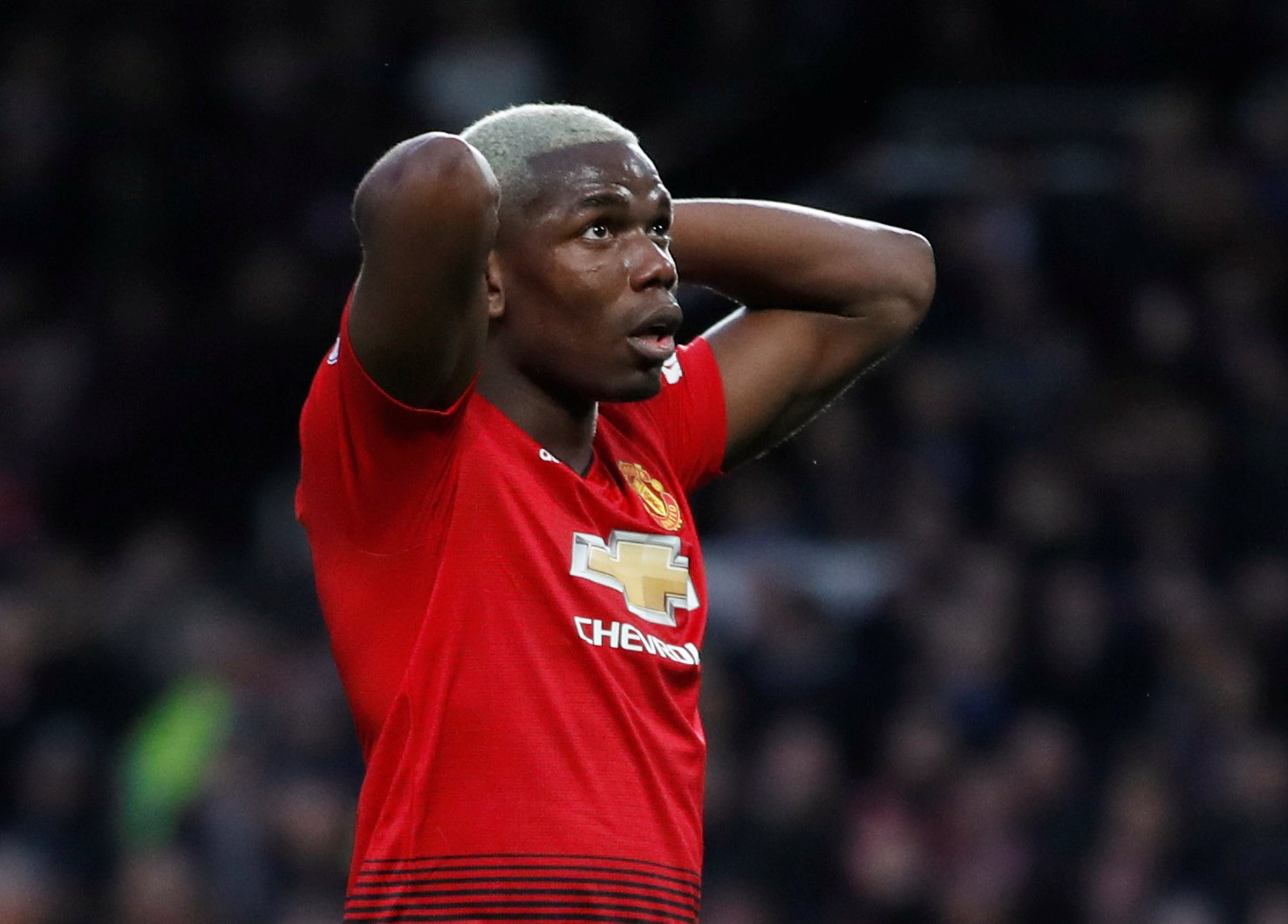 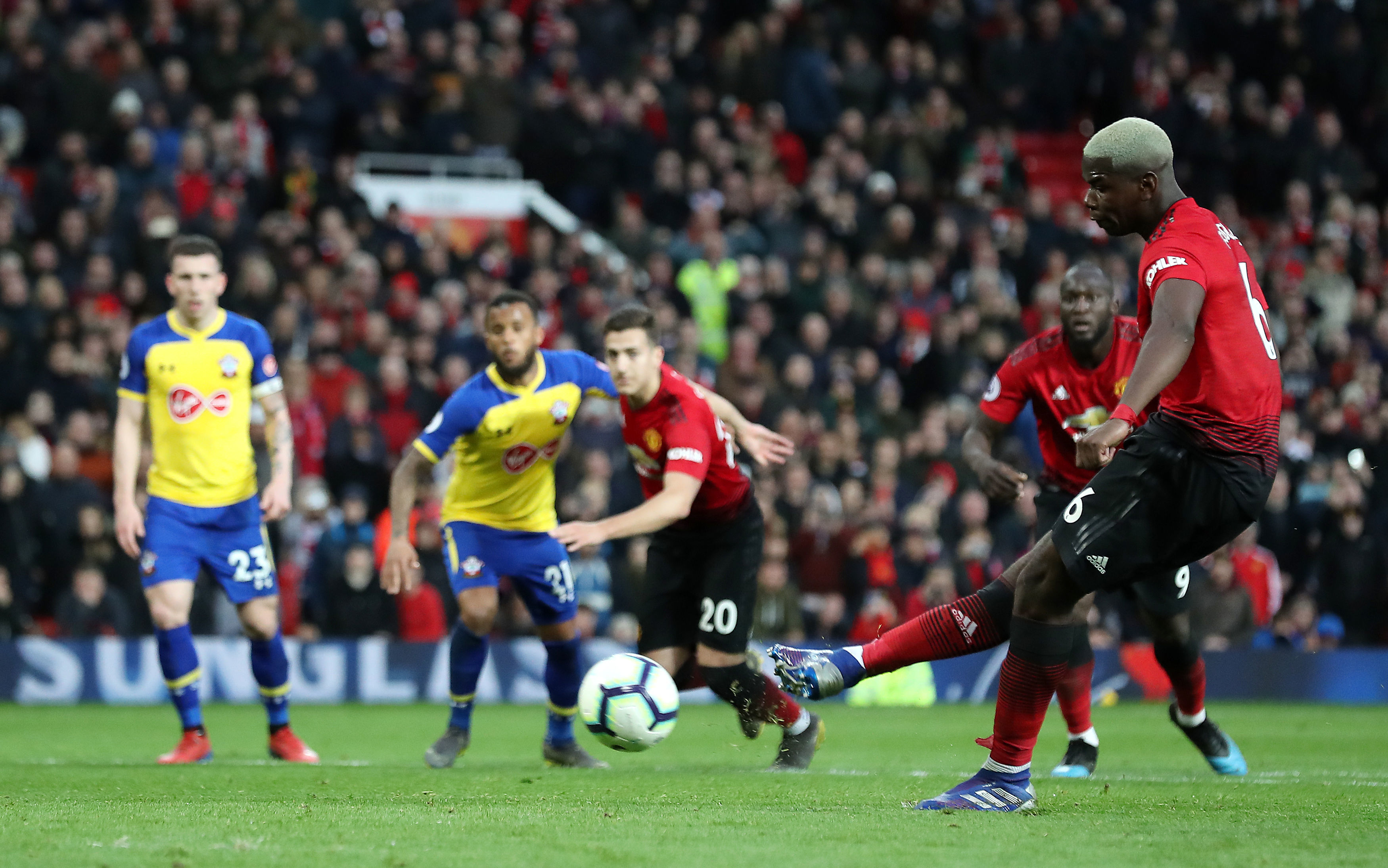 Pogba replied that as the usual taker he had every right to take it.

Lukaku even cited Mo Salah allowing Roberto Firmino to take Liverpool’s second penalty in a 5-1 destruction of Arsenal on December 29 so he could complete his hat-trick.

A United source said: “It was quite a stern conversation and Romelu was clearly not happy about what Pogba had done.

“He was quick to remind Paul how much he had helped him when he fell out with Mourinho.

“It needed Ole to calm the situation down.”

Boss Solskjaer broke it up and told the pair, who holidayed together in LA, to put it behind them.

With Paris Saint-Germain in the Champions League tomorrow and Arsenal away on Sunday, Solskjaer reminded everyone that they cannot have any tensions on or off the pitch.