PAUL POGBA, Anthony Martial and Luke Shaw will all miss out when Manchester United travel to West Ham on Sunday afternoon.

The trio were absent for the Red Devils' 1-0 win over Leicester last weekend – as well as Thursday night's victory over Astana by the same scoreline. 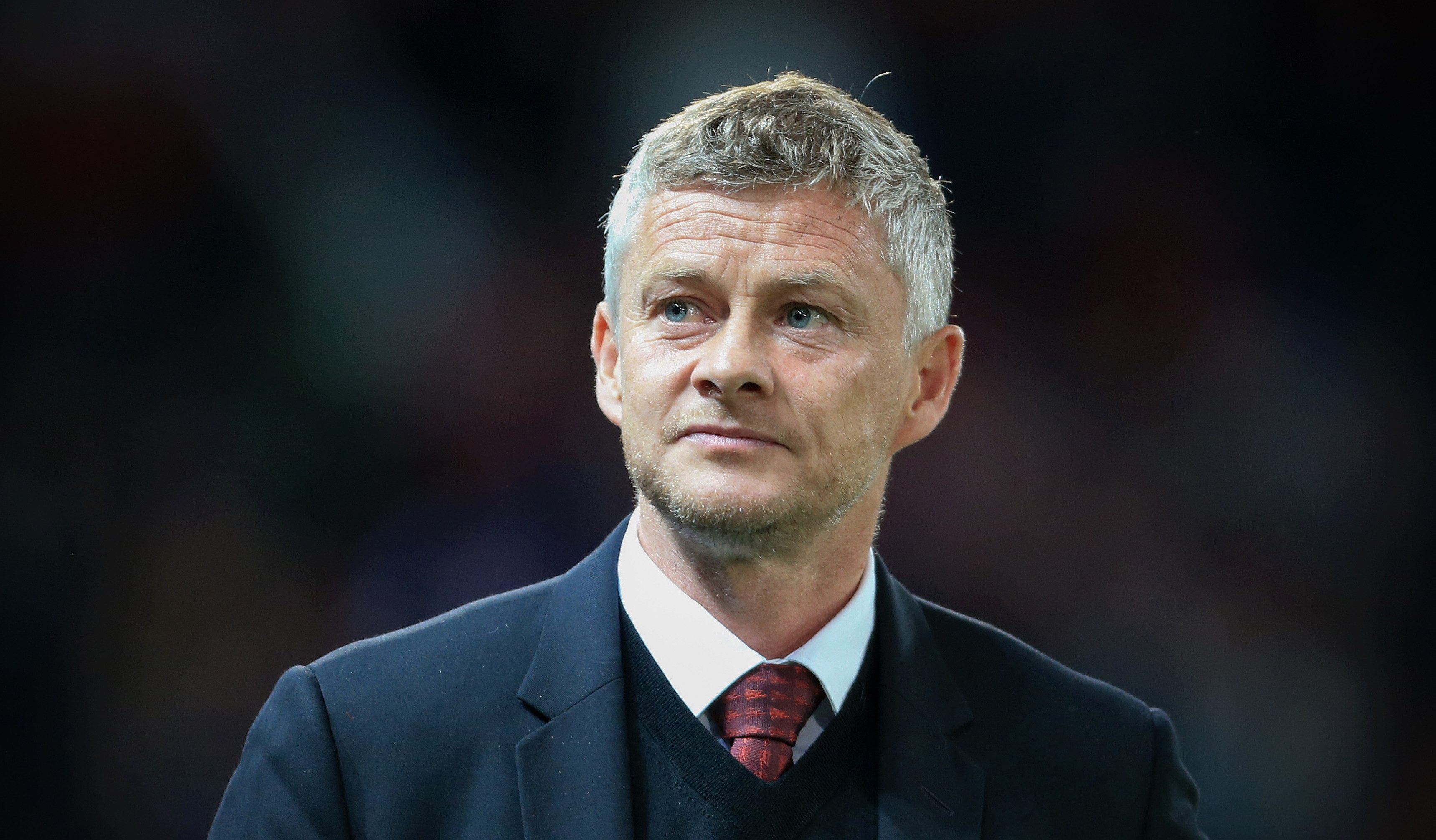 Martial has been struggling with a thigh issue and Pogba with an ankle problem and when asked about whether the French duo had a chance of returning against the Hammers, Solskjaer replied: "Not really, no. They have not been training yet."

When questioned after the Astana victory about Shaw, who has had his own hamstring injury to contend with, the Norwegian added: "Luke won't be ready."

Solskjaer was more hopeful regarding the fitness of Welsh starlet Daniel James.

He said: "I don't know [if he'll be fit]. [He's] not trained for the past few days. Hopefully he will, but we're not sure. We will have a recovery day tomorrow [Friday] and see on Saturday.

One player that could benefit from United's injury list is 17-year-old Mason Greenwood. The silky youngster started alongside fellow youth-team starlets Tahith Chong and Angel Gomes against Astana – and capped his performance off with a memorable winning goal at the Stretford End.

Asked on Thursday about Greenwood's further first-team prospects, Solskjaer said: "It's always hard to keep players who perform well out of the team. If he keeps scoring goals, he'll play."

Solskjaer has been gradually increasing Greenwood's first-team playing time – with the England youth international having featured from the bench in four of United's five Premier League matches so far this season, having been handed his first career league start against Cardiff on the final day of last season.

The United boss was also keen to reiterate the importance of clean sheets, with his side having struggled to keep sides out before the back-to-back 1-0 victories over Leicester and Astana.

He said: "We've had two clean sheets in a row, that'll give the defenders confidence.

"If we can keep a clean sheet, it'll be easier for the strikers. You don't have to score twos, threes and fours every time."

Ahead of those defenders, Mason Greenwood could be in contention for his first league start of this season for the Red Devils.Watch Peter Crouch duck just in time to avoid being hit on head by Kasper Schmeichel