POLAND manager Czeslaw Michniewicz will leave his post as national team coach at the end of the year, it has been confirmed.

The 52-year-old only took over his country in January following the departure of Paulo Sousa. 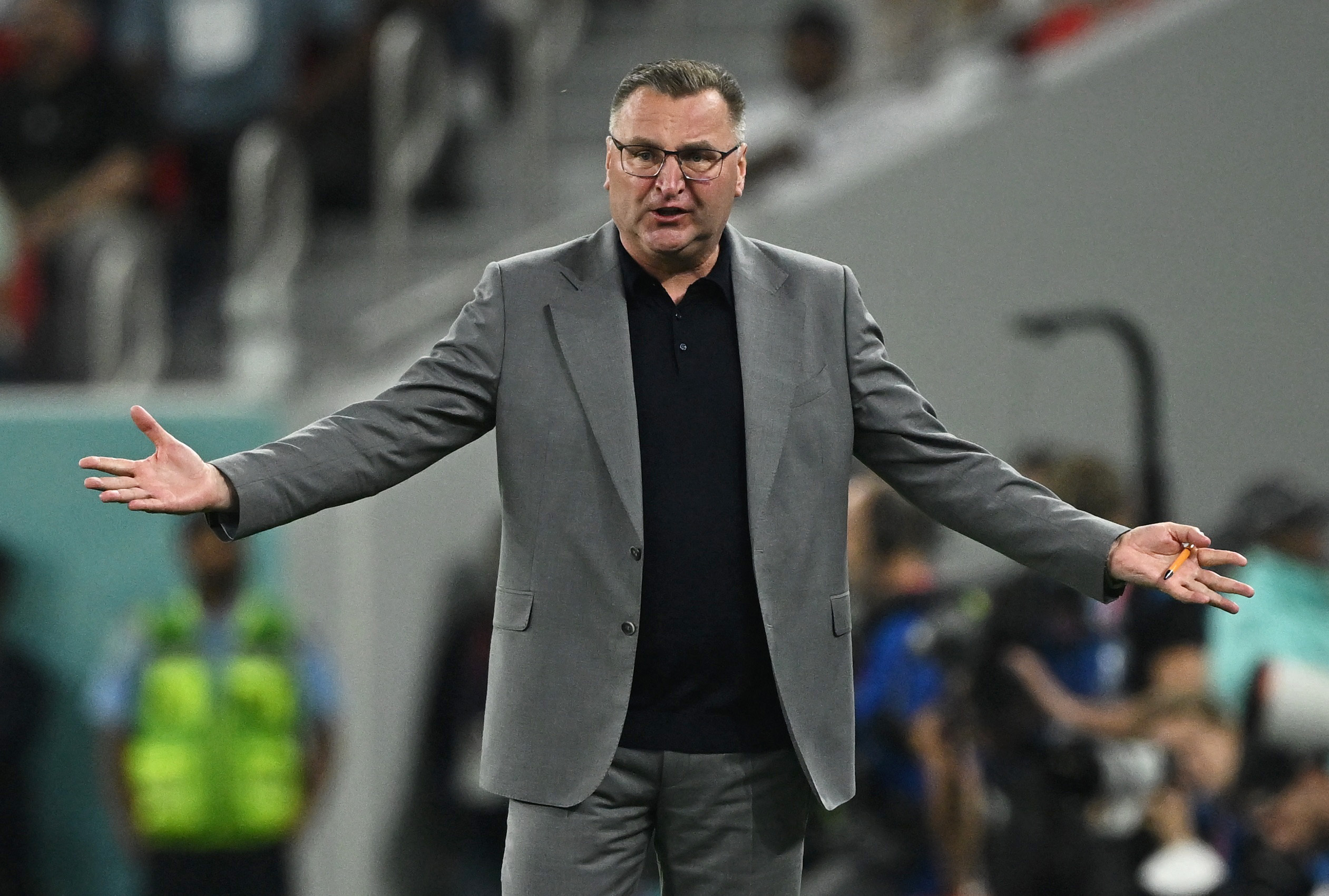 And he led Poland beyond the World Cup group stage for the first time since 1986.

A goalless draw with Mexico was followed up by a 2-0 victory over Saudi Arabia, before a 2-0 loss to Argentina saw them finish runners-up in Group C.

They then came up against defending champions France in the last-16 and were comfortably beaten 3-1 as their Qatar journey came to an end.

Now Polish FA president Cezary Kulesza has revealed Michniewicz's contract will not be renewed when it expires at the end of 2022.

In a statement, Kulesza said: "On behalf of the board of PZPN, we would like to thank Czeslaw Michniewicz for 11 months of work as a coach.

"As we know, the coach took over the team at a very difficult time.

"Despite these circumstances, he managed to win qualification for the World Cup, and also kept our place in the Nations League elite.

"He also led the national team to their first World Cup knockout stage in 36 years. For this, Czeslaw Michniewicz deserves thanks."

Arsenal held to draw by Luton as Xhaka, Saka and Ramsdale start friendly

NAME OF THE GAME

Portugal boss Fernando Santos was then sacked after their quarter-final defeat.

Holland boss Louis van Gaal, Mexico's Gerardo Martino, Ghana's Otto Addo and South Korea's Paulo Bento are the others to have relinquished their positions since the end of their World Cup campaigns.