Cardiff City missed a chance to move out of the Premier League's bottom three by conceding two poor goals in a 2-1 home defeat by Burnley on Sunday. 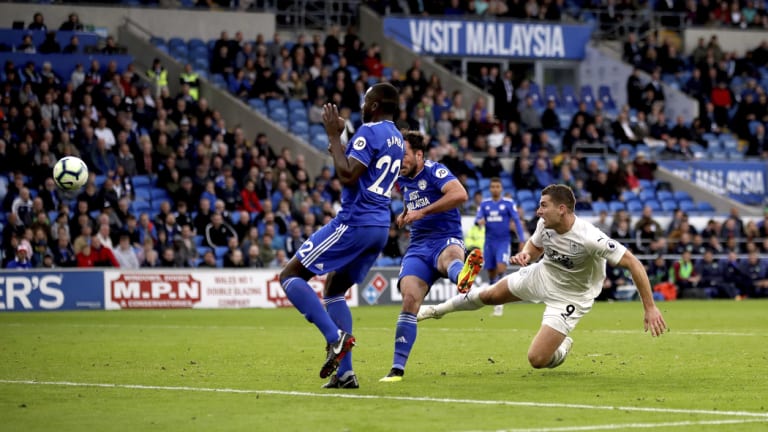