And the 25-year-old says she “can’t go certain places alone” due to the sick messages. 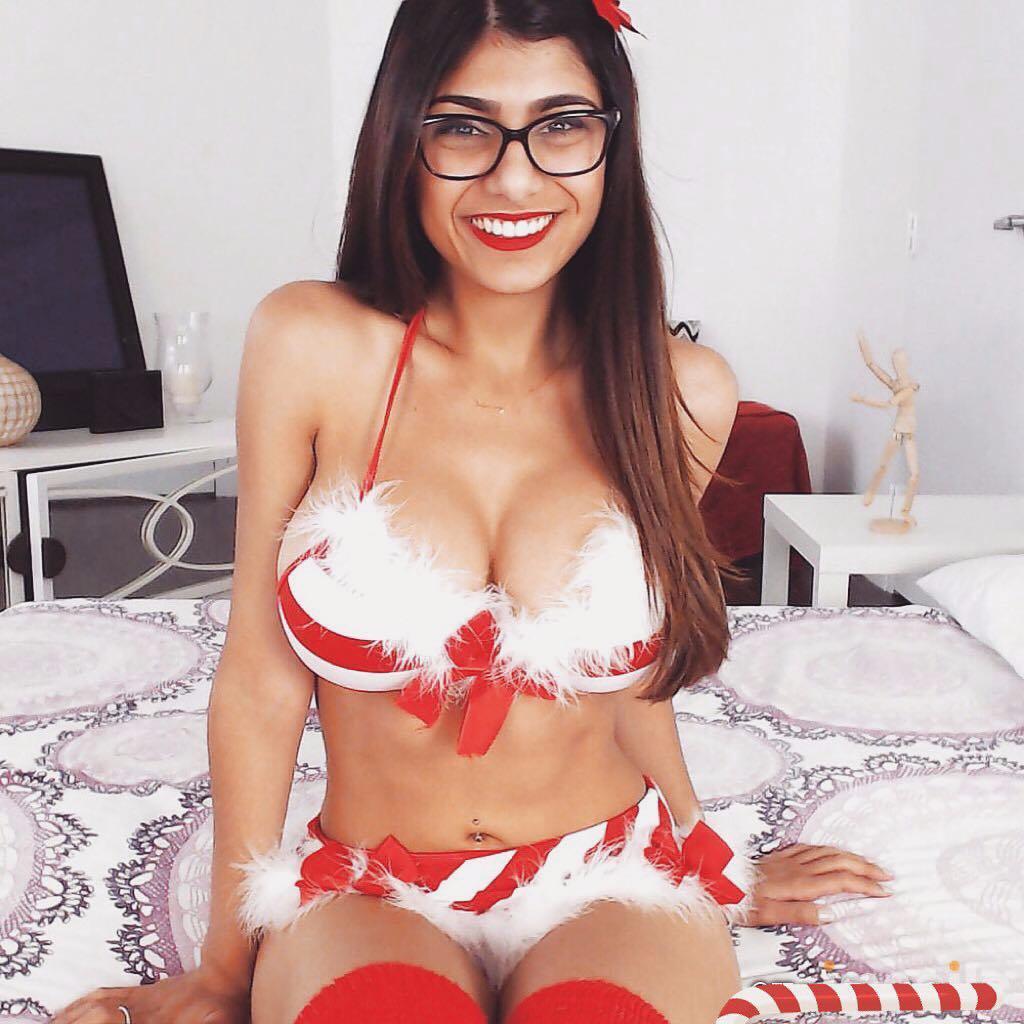 Khalifa made the admission four years after she was threatened by ISIS during her adult entertainment heyday.

She told The Daily Star: “They (death threats) happened about four years ago. I still get them on a daily basis, just not from organised terrorists and organisations.”

Khalifa, once voted PornHub's most-watched star, was believed to have been targeted after wearing a hijab in several of her movies before retiring in 2014. 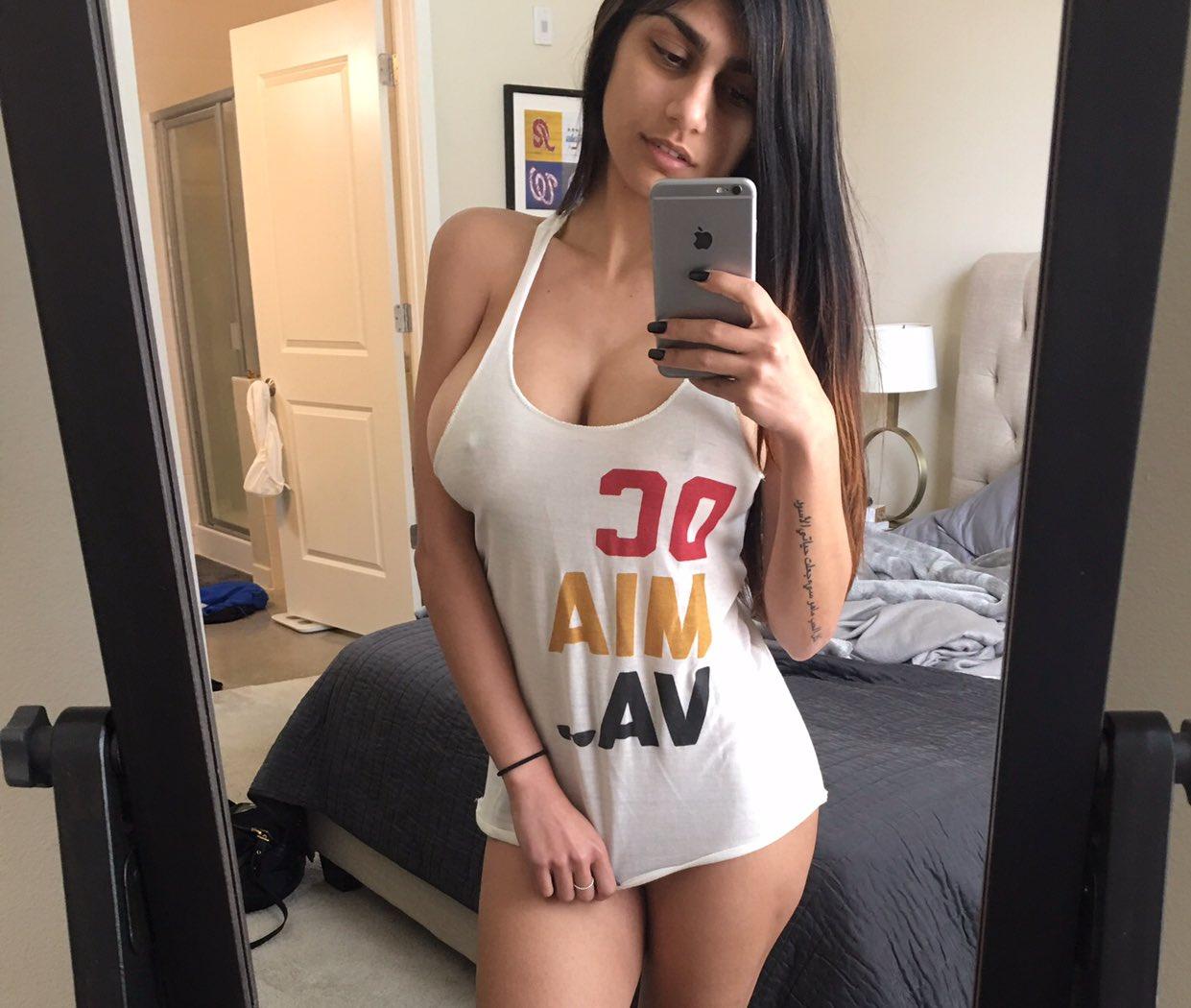 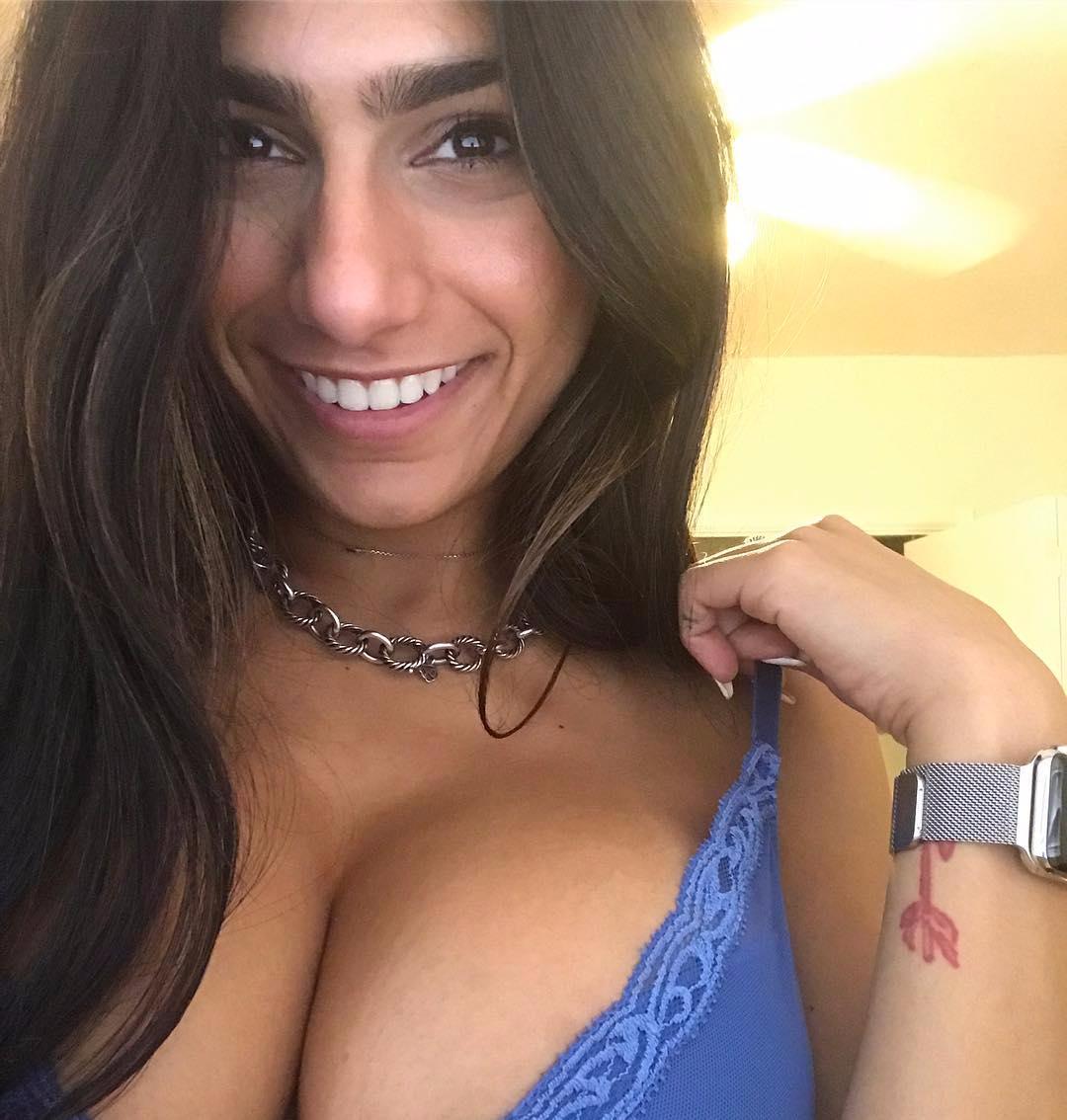 She said: “I was not expecting it but I'm not going to completely discredit that I'm social media savvy.

“So it's taken work and it's definitely left me opportunities, my social media rise. Fame was not really my intention or my goal, success was.

“And if that's a by-product then I guess that's the price I have to pay. I had to change a lot of things about my life.

Khalifa, who recently revealed she was hit by an 80mph hockey puck that deflated her left breast, has 9.5 million followers on Instagram.

And the West Ham supporter’s views are likely to cause a stir judging by her previous antics. 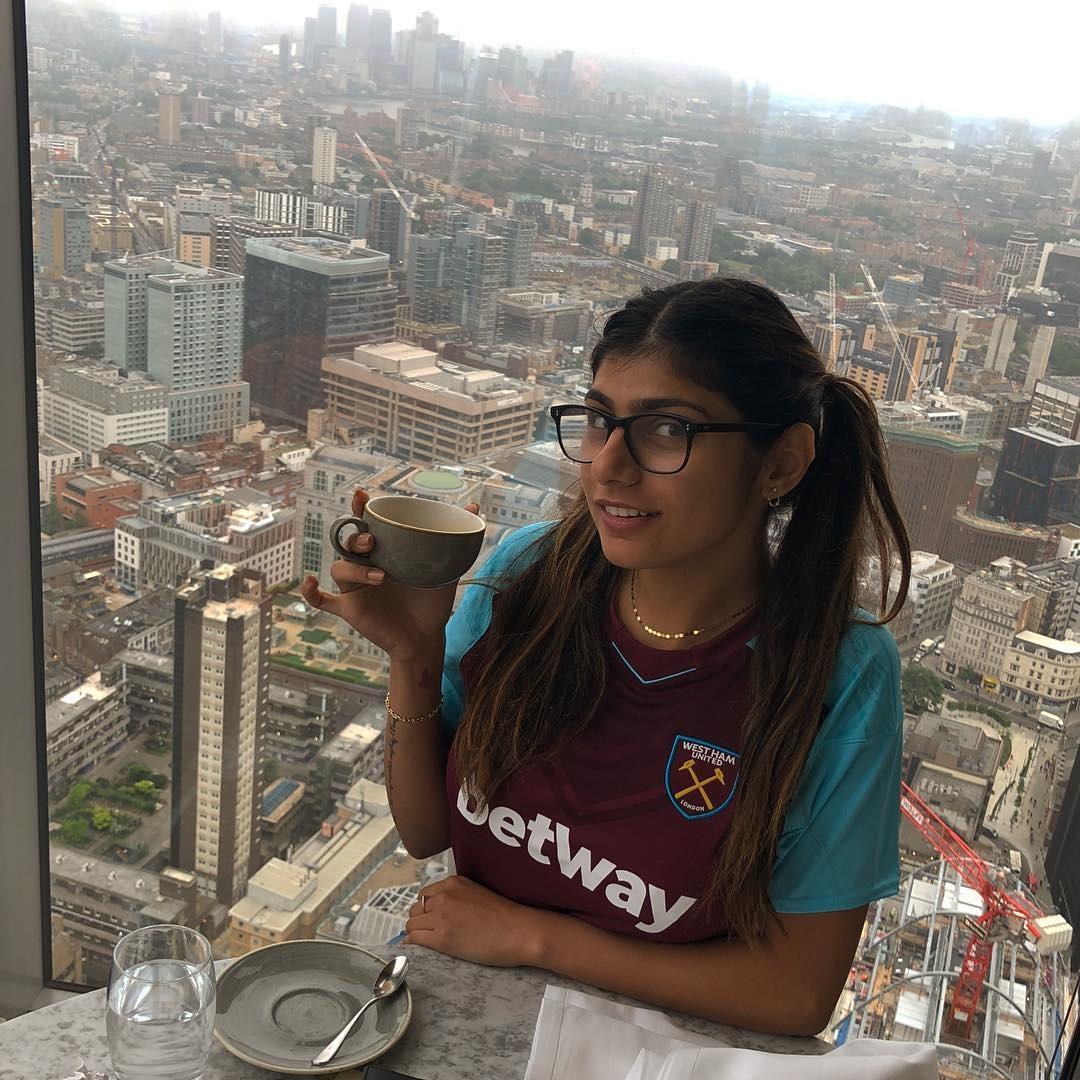 That led to her being invited to a wrestling event and her getting into the ring for herself.

After she was invited to touch a male's genitals, she then undertook a lesson in how to wrestle.

And she was left in near tears after receiving a brutal slap to her breasts.