Pacquiao has been known to produce mass crowds in Los Angeles, all desperate to see their hero in action. 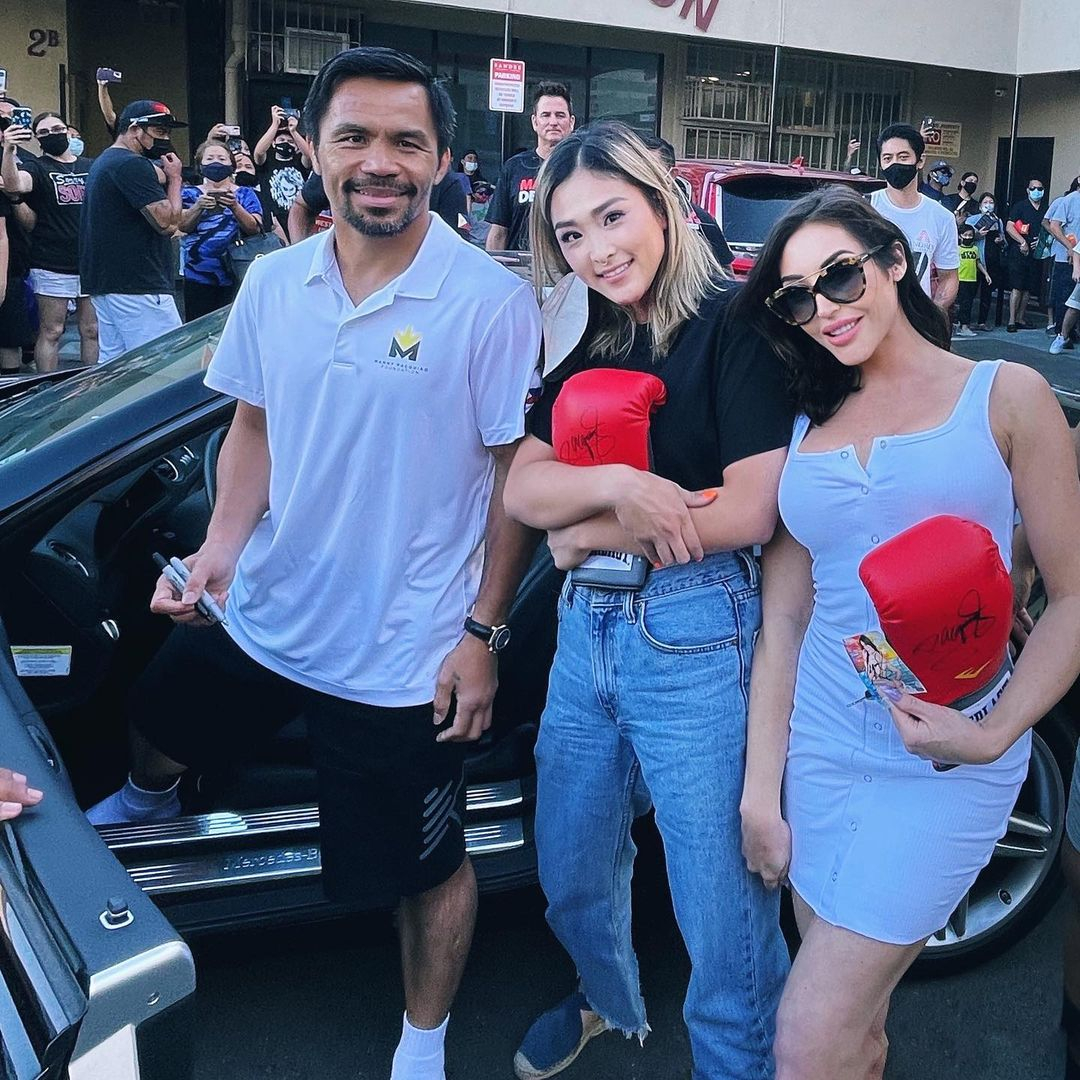 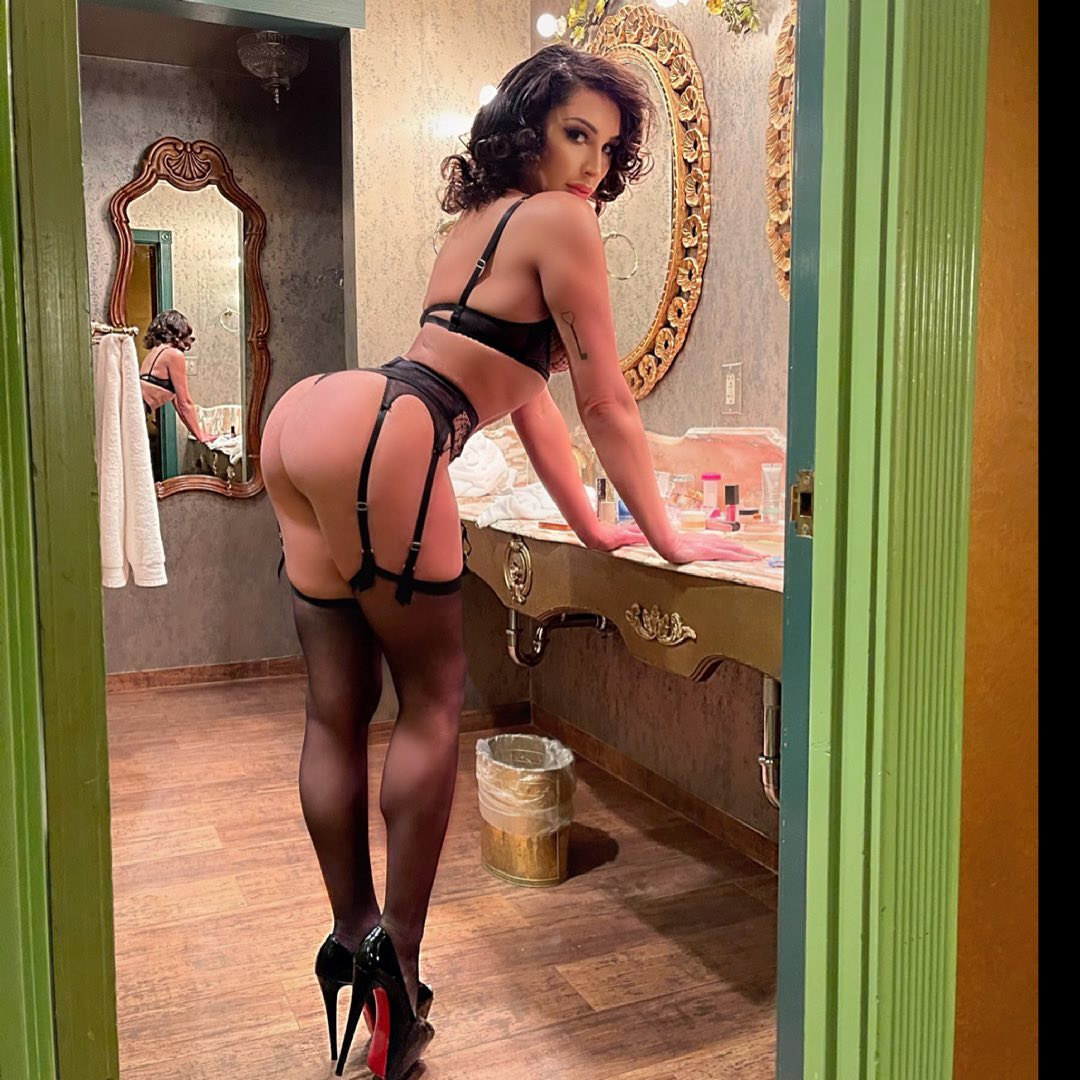 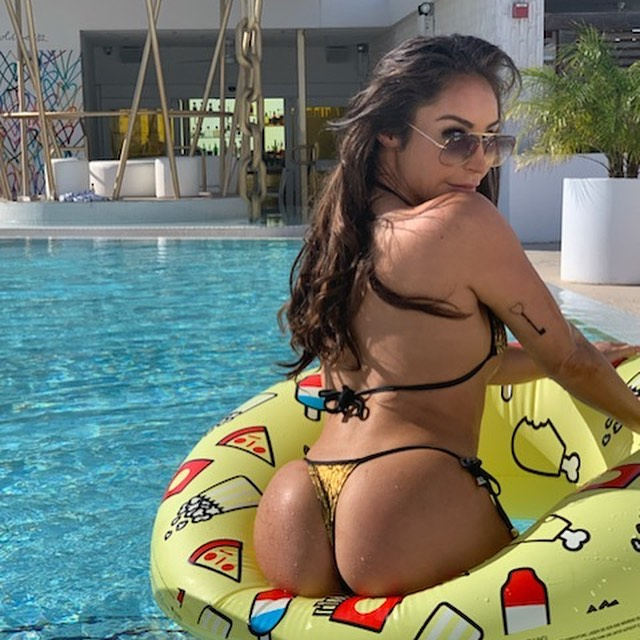 And American adult actress Cinn was no different, even getting a signed glove from the eight-division champion.

She told Little Giant Boxing: "He's so nice. He's like the nicest boxer ever – he's so humble and so down to earth.

"When I heard he was training over here I was like, 'oh my gosh'. All these people started showing up.

"He was signing so much stuff for people, he was having pictures. He's a really nice guy."

Pacquiao, 42, has always had fans queuing up outside Freddie Roach's WildCard gym.

Manny draws a lot of people to this area and so forth but I had to hire security guards and uniformed police officers that have to watch the gate and keep his people away.

And for his return to the ring, against Errol Spence Jr on August 21, it has been no different.

Roach told SunSport: "There's a little more people in training camp. People love to see Manny Pacquiao and his entourage is getting a little bigger.

"But then the first day he noticed it was getting a little crowded in the gym, he said, 'Freddie, can we get rid of some of these people'.

"I said, 'Yeah, we can. These are all your people, throw them out!'

"Manny cut them right in half, so training camp's getting better as less people are watching.

"Manny draws a lot of people to this area and so forth but I had to hire security guards and uniformed police officers that have to watch the gate and keep his people away.

"Because it's a pretty important fight for Manny and he's doing really well, he's fighting one of the best guys out there."

Pacquiao faces Spence, 31, to mark his first fight in two years having not returned since beating Keith Thurman, 32, in July 2019.