POTENTIAL Derby County owner Erik Alonso posted a video of a stunning house but fans accused him of stealing it from TikTok.

The Spaniard shared footage from inside a plush hillside mansion but eagle-eyed fans thought something looked wrong. 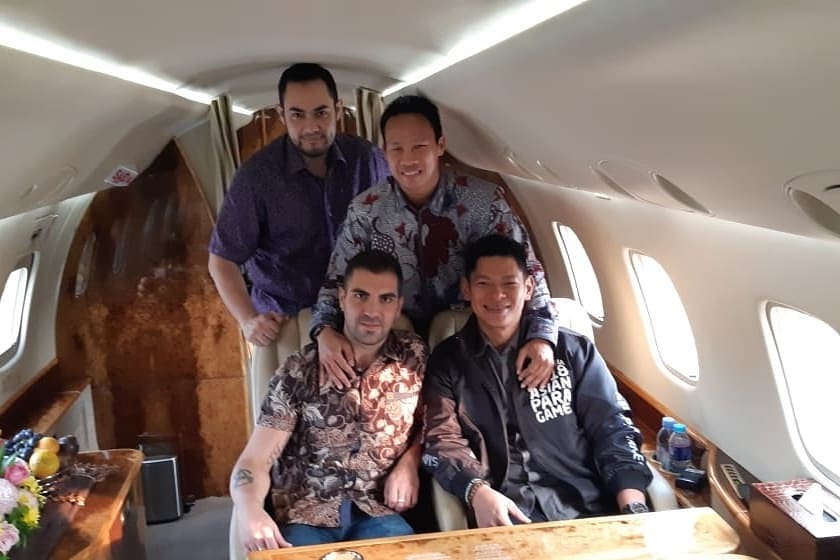 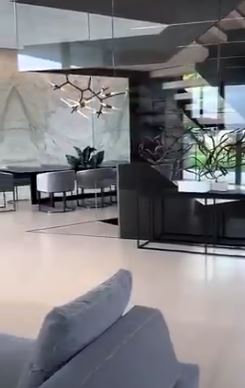 Alonso, 29, uploaded a video which scanned around the swanky pad showing off the flash interior.

The clip also showed the stunning views from the floor to ceiling windows.

But fans were not having it after one found the footage on TikTok.

Twitter account 11 Points wrote: "Is that really your house Erik, or have you just saved that video from TikTok?"

Jake replied with several laughing emojis and wrote: "No way, how did you find this?"

And Flips added: "I'm losing the feeling that he's a credible buyer."

The new move comes after Morris pulled the plug on the long-running saga of Derventio Holdings potential takeover in March, to end four months of confusion and uncertainty.

Alonso recently failed to buy Sheffield Wednesday, but is expected to sail through the EFL Owners and Directors Test, with Derby confident the deal will be completed in the 'near future'.

However, unlike many ambitious new owners, Alonso is not hell-bent on bringing in his own manager and wants to bring much-needed stability to the Rams.

SunSport understands a major factor in Alonso's desire to buy Derby was the chance to work alongside someone of Wayne Rooney's legendary status, who can attract potential new signings.

In a statement, outlining his plans, the 29-year-old said: "We are looking forward to working with Wayne Rooney and his team, and will do everything possible to support the club's vision and ambition.

"We are privileged to take ownership of one of the founding members of the Football League and to build a fresh future for the fans, staff and players of Derby County.

"It has undoubtedly been a difficult period both on and off the pitch for the club over the last two seasons and we recognise that all of the staff have been dedicated and worked tirelessly behind the scenes."