The Brighton and Hove Albion star, 26, was guilty of the “worst example of arrogant and intimidating driving’’, magistrates heard. 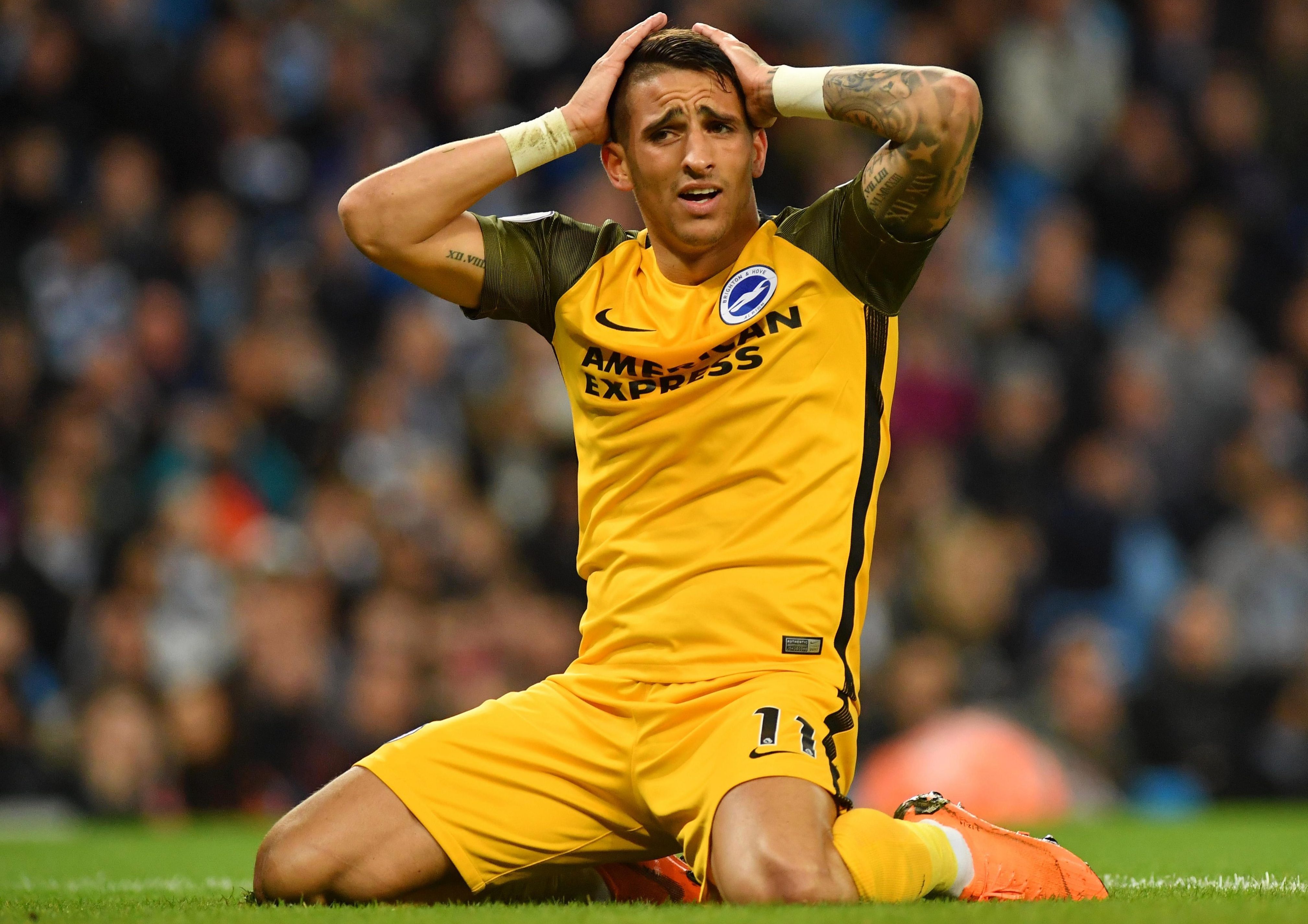 They imposed the huge fine after finding out how much he is paid.

Sussex traffic officers hit 110mph pursuing his Audi A7 on the 70mph-limit A27 dual carriageway but could not catch him. Prosecutor Steve Day said: “They were unable to reduce the distance between them.”

The footballer seemed oblivious when they finally got alongside him after traffic slowed him down. 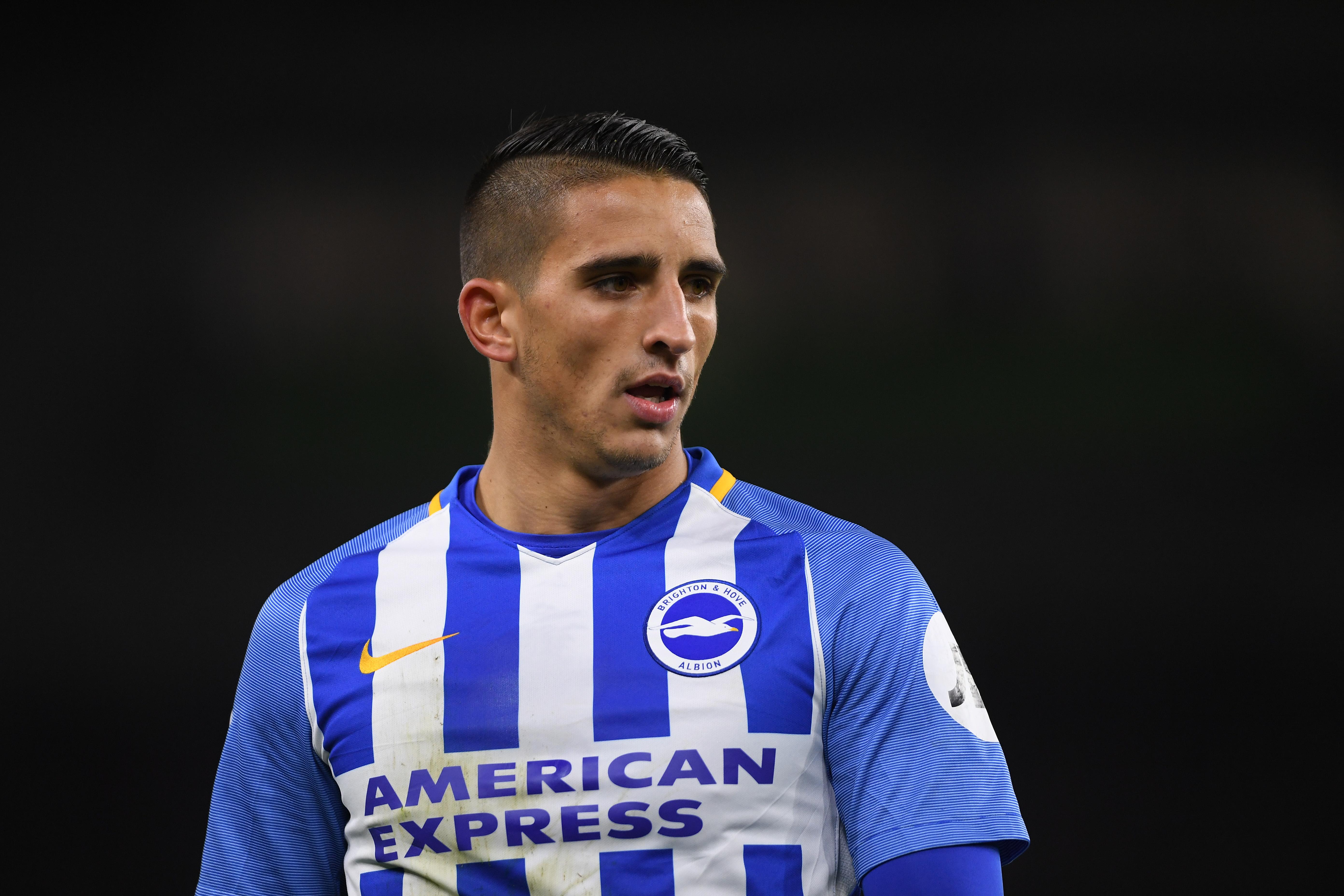 He had been weaving, using excessive speed and tailgating, an officer wrote in his report.

Mark Haslam, defending Knockaert in his absence because he is out of the country, said he admitted a careless driving charge.

He added: “For reasons of being in a hurry, he has departed from his usual standard of driving.”