Testers found one positive sample among 1,473 players and club staff between Monday and Thursday last week. 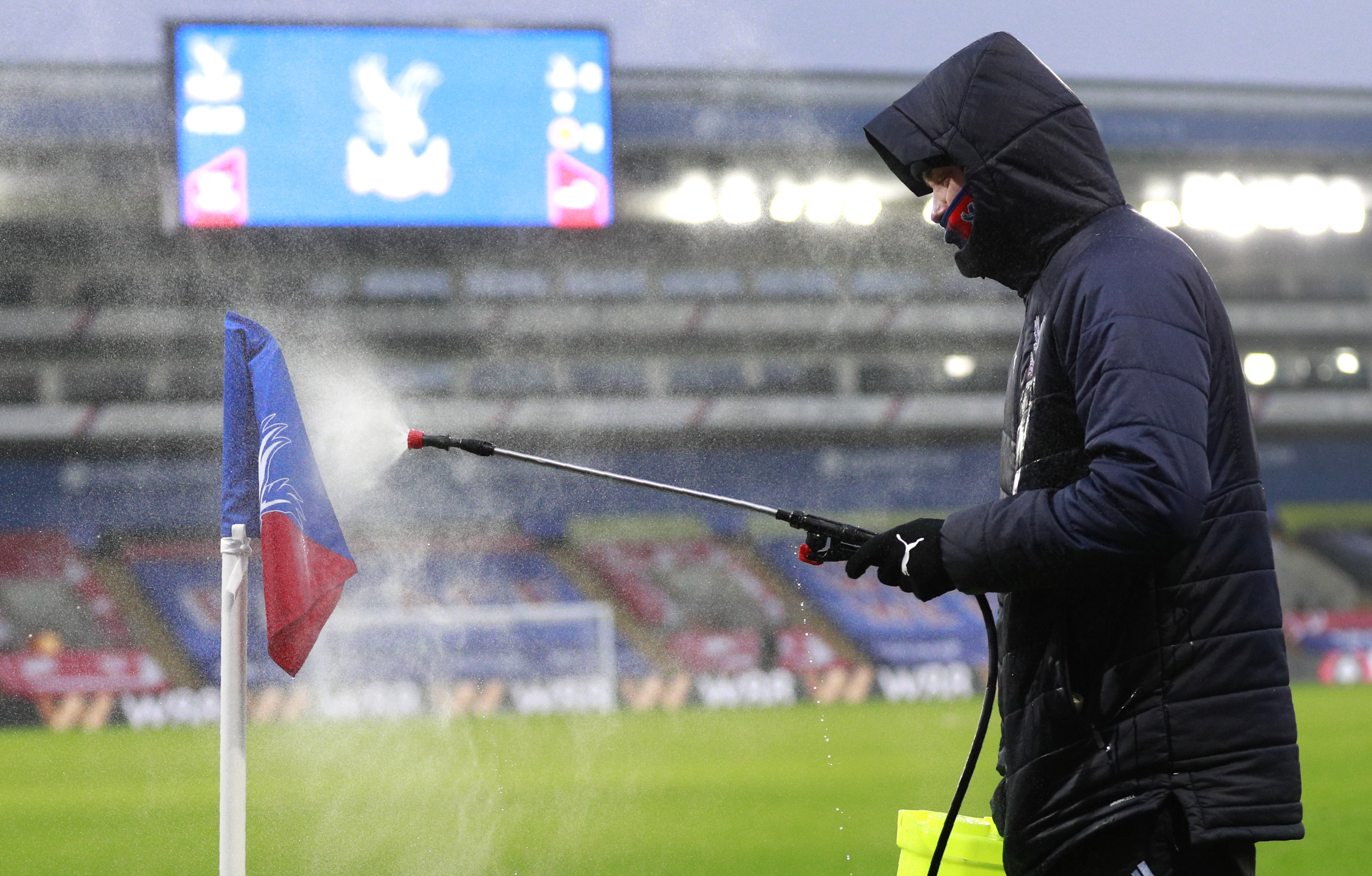 There was a further solitary positive result from the second round of 1,191 tests between Friday and Sunday.

The latest futures are further proof of the success of the enhanced protocols introduced after the start of the New Year.

Since the introduction, there have been a total of just 27 positive tests across the 20 top-flight clubs.

That is compared to 110 positives in the previous five weeks either side of Christmas.

The last completely clear round of testing, though, was in the final week of last season in July.

Meanwhile, SunSport can reveal Premier League stars are to be enlisted to encourage Brits under 30 to get the Covid jab.

Clubs have been asked to use the 'star power' at their disposal to help roll out the vaccine.

It comes after an Office for National Statistics poll revealed one in six people aged between 16 and 29 claim they may not get the jab.

Experts say the age group is more likely to see Covid as no threat to them.

They point out this attitude risks giving the killer a foothold to keep spreading.

Culture Secretary Oliver Dowden has written to the top football clubs seeking help after last month asking them to encourage more ethnic minority Brits to get the jab.

A Whitehall source confirmed: “The Premier League are involved.”

The source added that assistance was being sought from “people younger groups look up to”.

Tory MP Julian Knight, meanwhile, has written to Health Secretary Matt Hancock urging him to launch a publicity drive to promote take up of the jab.

The Sport Select Committee chairman said: “This campaign should enlist the help of major sporting figures from the likes of the Premier League in order to put out the message that vaccination is safe, and the right thing to do for yourself and loved ones.”