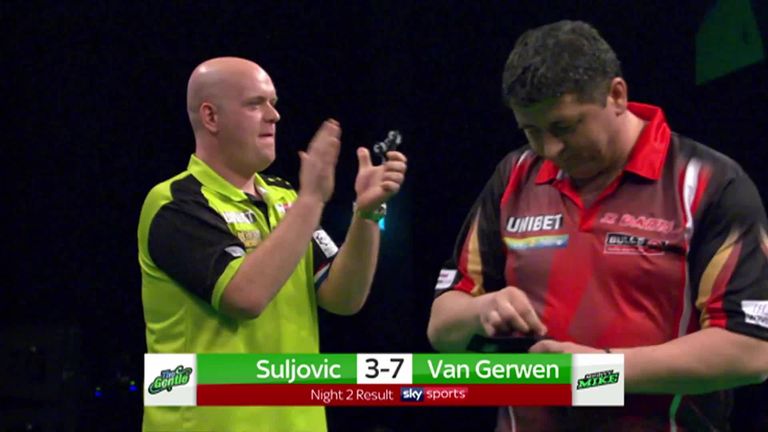 Michael van Gerwen puts his perfect record on the line against Rob Cross while Steve Lennon is this week’s ‘contender’ as Premier League Darts hits Dublin on Thursday at 7pm, live on Sky Sports.

Expects boos once against as Price takes to the stage. He nearly silenced the crowd last week until Raymond van Barneveld stole a point from their match. 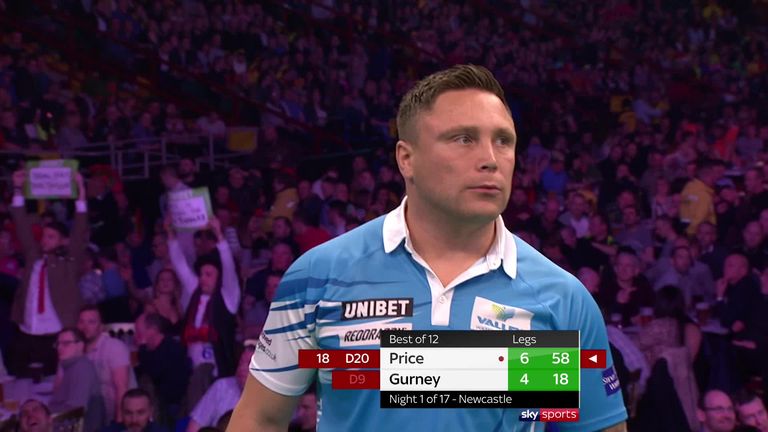 Price sits second in the table with only Van Gerwen above him, and they would have been level with maximum points had Price not squandered a decent lead against Van Barneveld last week. The pantomime villain, who won his first major at the Grand Slam of Darts in November, is proving to be a force.

Irishman Lennon is stepping into Gary Anderson’s shoes this week, so this match only has implications on the league table for Wright.

"The manager rang me, told me the news and I just couldn't believe it. It's nice to be picked for the Dublin one."

Steve Lennon is out to show he belongs among darts elite when he takes to the Premier League stage ? ✍??? https://t.co/j5JVliBP1u #LoveTheDarts pic.twitter.com/s4R124fLPd

With two draws from two outings so far, ‘Snakebite’ will see Lennon as a favourable match-up having won all of their previous meetings.

“I’ve nothing to lose from going up there,” Lennon said. “I don’t think any of the contenders are expected to win anyway, more to put on a show. To get the win would be a good bonus.”

Van Gerwen has enjoyed the lion’s share of success in this rivalry which only began three years ago. But Cross has won their most significant contest to date, in last year’s World Darts Championship semi-final. 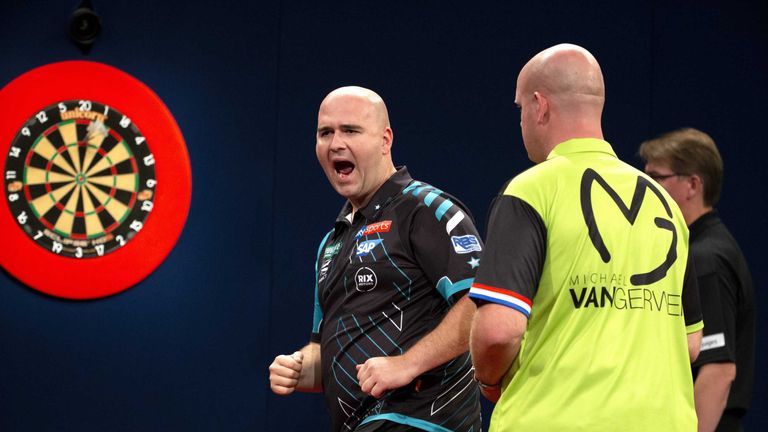 Their most recent meeting was last August at the Brisbane Masters, and went Cross’ way.

Van Gerwen has won three of their past five matches, dating back to their World Championship semi-final.

Having reached the World Championship final in January, months after being the Premier League runner-up, a lot is expected of Smith this season. But he is winless after two weeks. 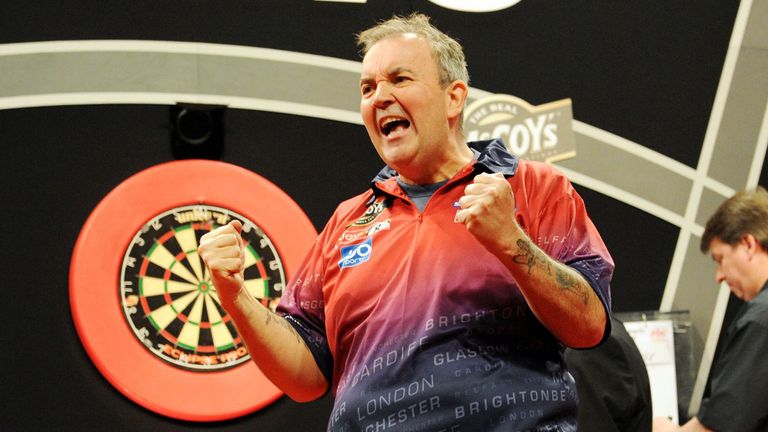 They met twice in last season’s Premier League – Smith won once, before a draw.

Belfast’s Gurney will be competing close to home, though, and could inflict a third consecutive week without a victory on Smith.

These are the bottom two and will know the consequence of staying in that position. They have both, however, already put their first point on the board so it’s not a desperate situation yet. 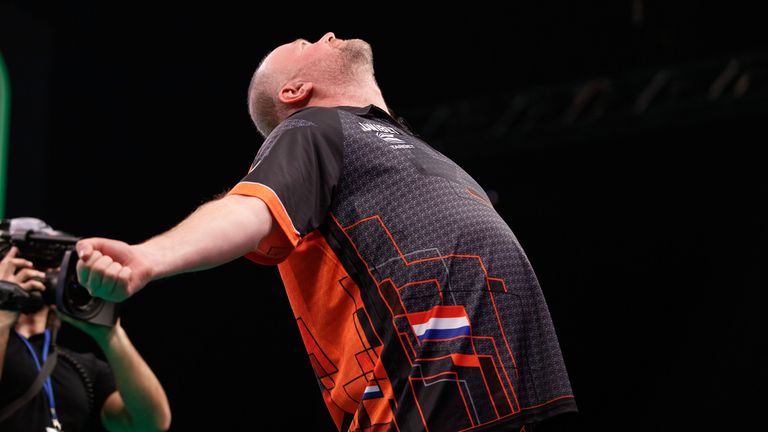 Van Barneveld beat Suljovic in the Premier League last season. This time around, it is the great Dutchman’s final year.

The Premier League heads to the 3Arena in Dublin on Thursday, February 21. You can also stay up to date with all the action by following [email protected] and get all the latest news, previews and interviewswww.skysports.com/darts