BT Sport have won the rights to a further 20 matches, taking their total tally to 52, while Amazon Prime will stream 20 themselves, including the full Boxing Day schedule. 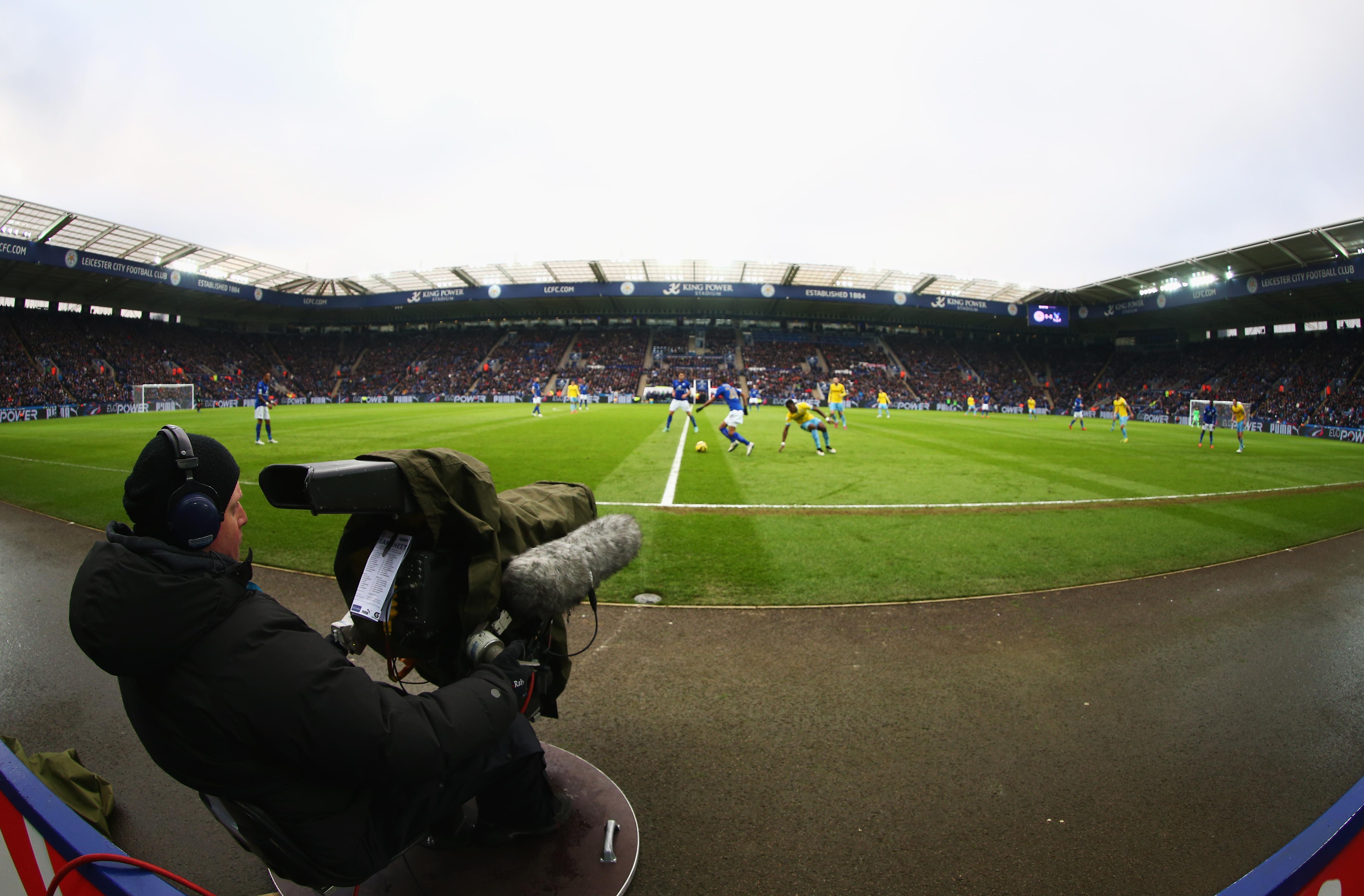 Fans are now fearful of having to pay for yet another service in order to watch their team in action, after Amazon Prime recently announced the price of the service would INCREASE.

No concrete figures have yet been revealed, but supporters are now also concerned BT Sport could follow suit and hike their subscription costs, too.

However, Premier League executive chairman Richard Scudamore is in positive mood regarding the future of live televised action. 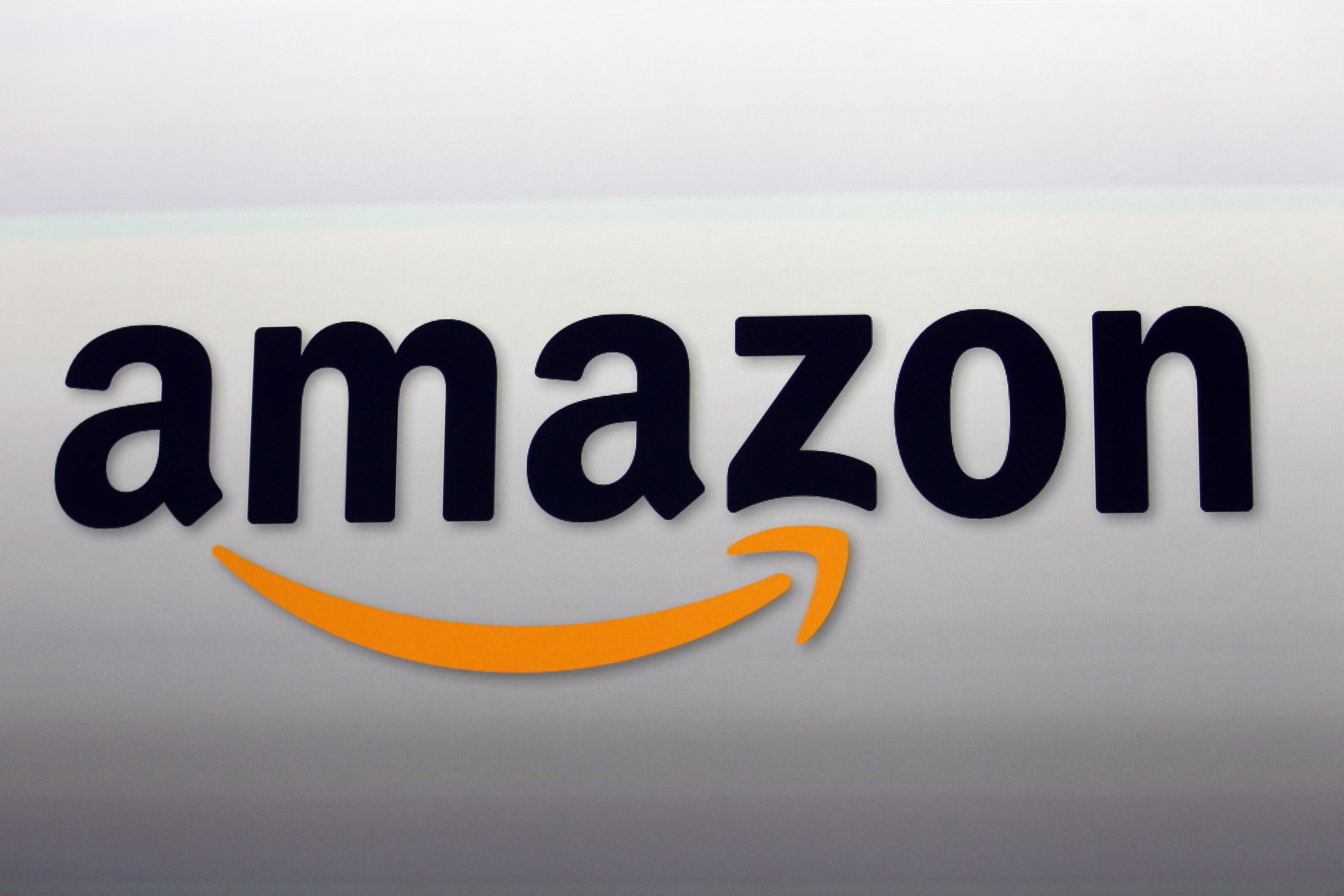 The lowdown on Premier League games on Amazon

Amazon Prime have won the rights to 20 live Premier League matches from the 2019-20 season.

For the first time ever, the broadcaster will be showing a full round of fixtures – with fans able to choose which game they want to watch.

However, due to that fact, supporters will NOT be able to enjoy all 20 of Amazon's matches.

Instead, with the games spread over two full gameweeks, fans are expected to be able to only watch TWO games all season on the streaming service – unless there are lunchtime and evening kick-offs.

The two full sets of fixtures will be shown on Amazon; in the first December midweek round and Boxing Day.

Amazon Prime recently announced the price of the service would INCREASE – but as yet, no concrete figures have been revealed.

Scudamore revealed: “BT Sport is an excellent partner for the Premier League. [It] has an established track record of showcasing the league and the clubs with innovative and engaging content.

"We are very pleased they will continue to broadcast the competition in the UK and Ireland.

“Amazon is an exciting new partner for the Premier League and we are very pleased they have chosen to invest in these rights.

“Prime Video will be an excellent service on which fans can consume live Premier League football – including for the first time in the UK a full round of matches."

How much it costs to watch the Premier League 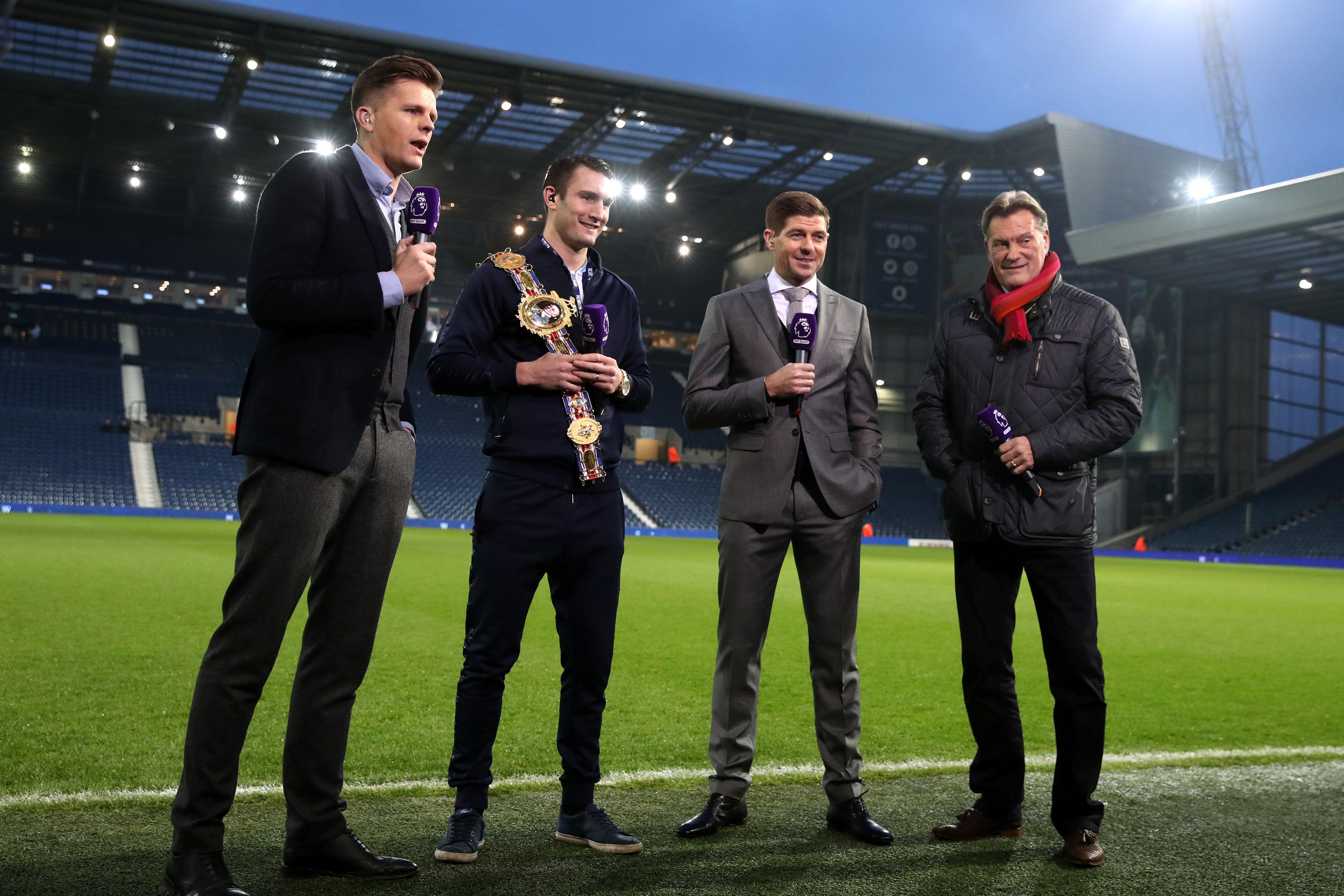 If Amazon have spent the same as BT Sport and Sky Sports, they will have shelled out a massive £4.5m per Premier League game – with 20 matches totalling £90m overall.

However, given the giant company are more than happy to splash £7m per episode of The Grand Tour, it's a mere drop in the ocean as they expand their brand yet further.

It's thought the total spent on Premier League TV rights will total £4.64BILLION – down by around £500m from the current £5.14bn deal.