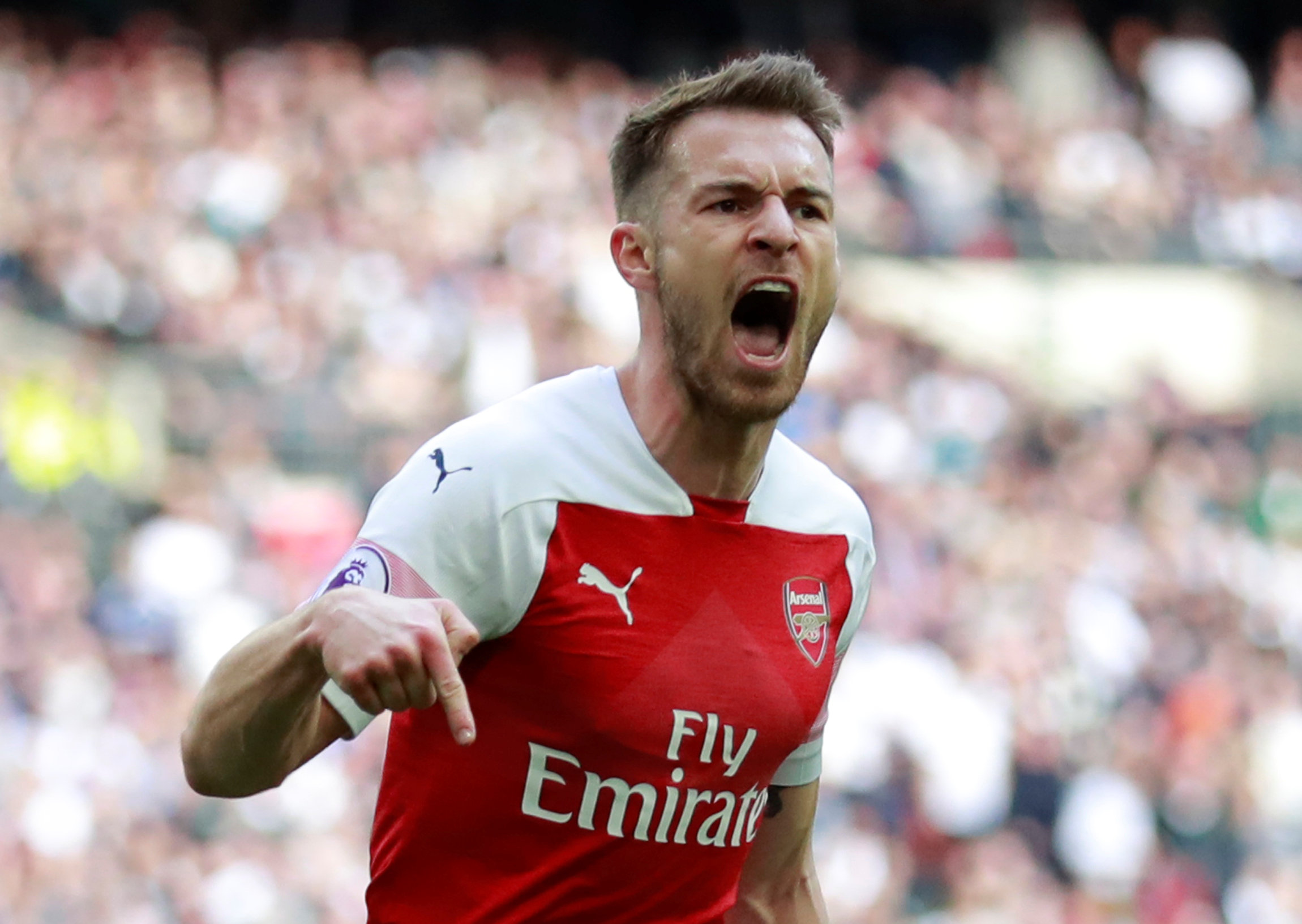 The rivals played out a thrilling match that had no shortage of action – and even more controversy.

At 3pm, there were five games that had goals and thrills as Manchester United fought off Southampton and Crystal Palace put Burnley to the sword.

Manchester City went back to the top of the Premier League and West Ham impressed in the evening game.

Catch up with all the goals here… 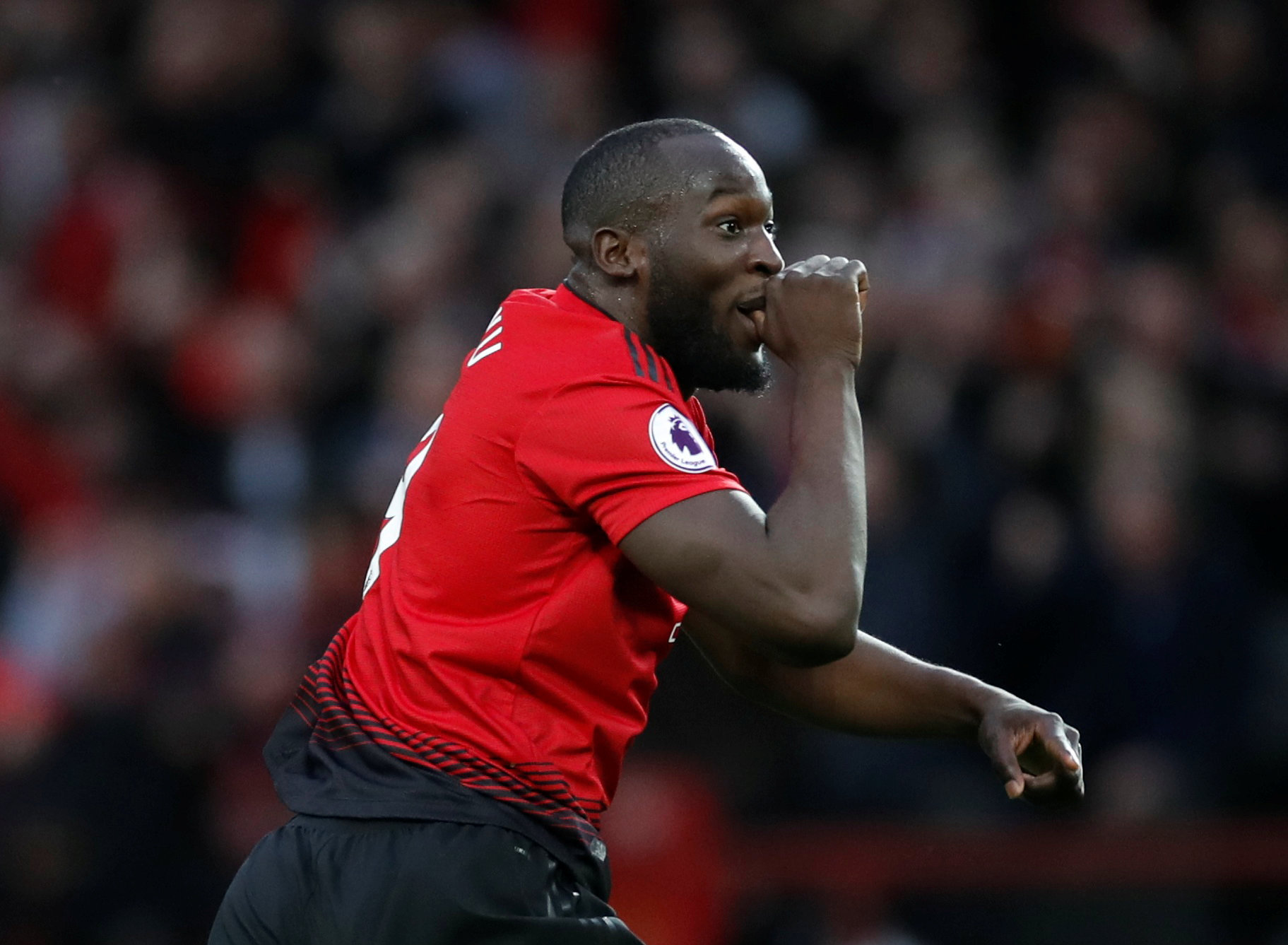