Champions Man City reached the 100-point mark with a late winner against Southampton while Liverpool thrashed Brighton to seal their top-four spot. 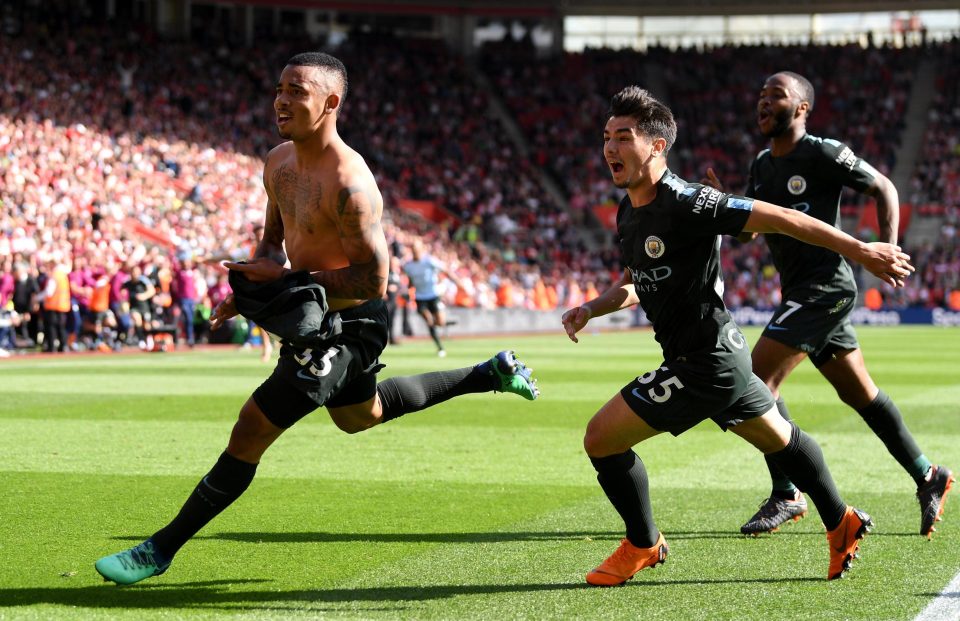 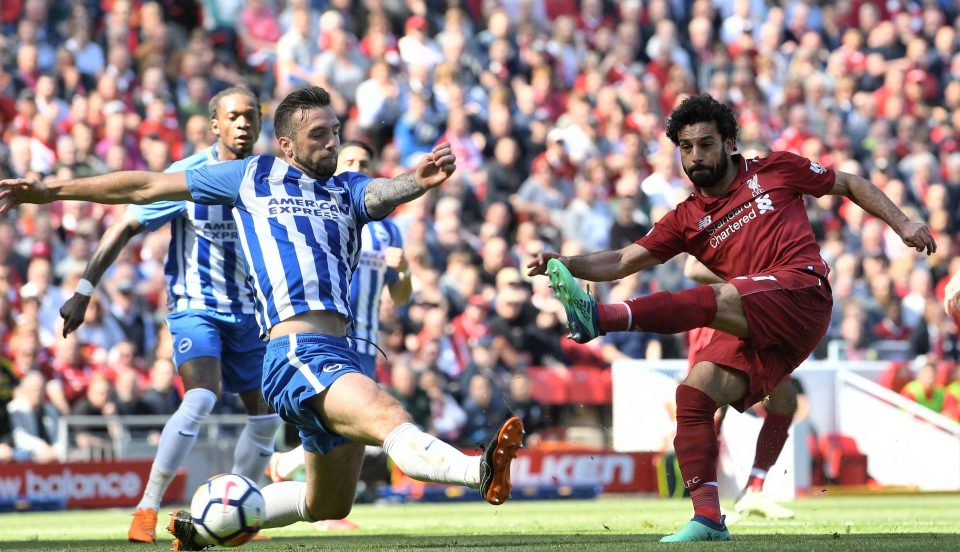 Swansea, meanwhile, were relegated while Arsenal fans waved goodbye to Arsene Wenger as his 22-year reign drew to a close.

Watch all the goals, highlights, thrills and spills from all 10 games on the final day of the season right here.