Liverpool host Arsenal in the big Premier League showdown of the weekend, but who will come out on top?

BBC Sport’s predictions expert Mark Lawrenson is backing the European champions to come through, but do you agree?

If you are viewing this page on the BBC News app please click here to vote.

Last week, Lawro and guest swimmer Adam Peaty both predicted a win for Manchester City against Tottenham and 62% of you agreed. But only 18% of you were correct – with the teams drawing 2-2. The other 20% thought Spurs would get a win.

Lawro is making predictions for all 380 top-flight matches this season, against a variety of guests.

His guest this week is rugby league star Stefan Ratchford.

Ratchford, 31, is preparing for this weekend’s Challenge Cup final as his side Warrington Wolves take on big rivals St Helens at Wembley. The England full-back has made 260 appearances in the Super League and has 93 career tries.

But he could have been a footballer alongside his favourite players Virgil van Dijk and Roberto Firmino.

“The lads don’t believe me but I was offered a six-week trial at Liverpool when I was a kid,” Ratchford told BBC Sport. “I was really keen because I’m a Liverpool fan but I had already agreed to sign for Salford Red Devils that week!”

A correct result (picking a win, draw or defeat) is worth 10 points. The exact score earns 40 points. 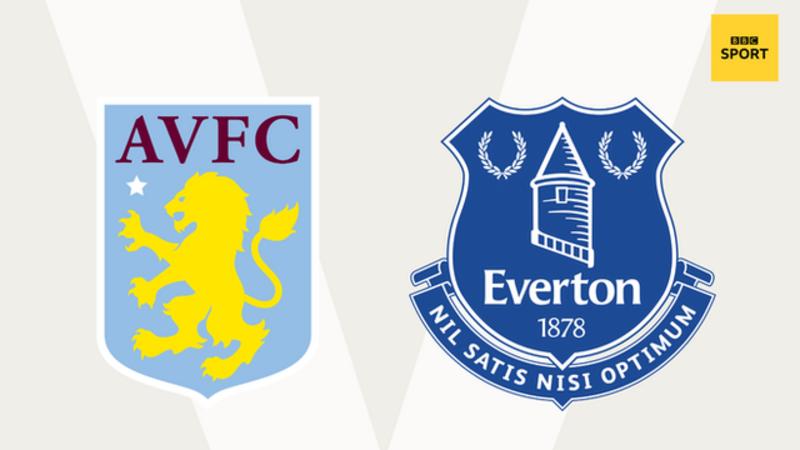 Everton have picked up two clean sheets from their first two games. I also think they have got the best chance of breaking into the top six. Everyone talks about Leicester but Everton could do it.

New signing Moise Kean is still young so you have to be patient with him. He has the ability and he’s like a new toy. How is he going to work?

Aston Villa got beaten at home last weekend but I think they can get a draw against Everton. They have spent a lot of money in the transfer window but you can see they have a structure in place. There is a real identification about them. 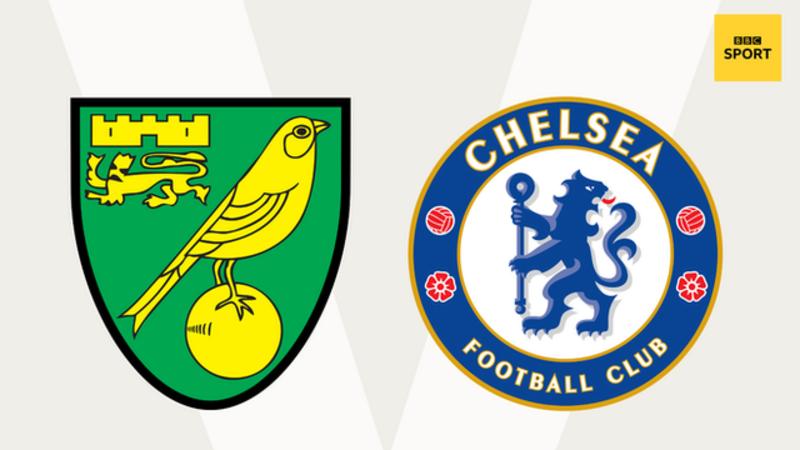 I said Teemu Pukki would not hit 10 goals this season and he’s already got four! I thought Norwich were poor defensively against Liverpool in their opening game of the season but if they play that kind of attacking football at home, they will win enough games to stay in the league, which will be an achievement.

They had a good result against Newcastle last week and you can see with the way they set up that it is about winning their home games and that’s the right idea for a newly-promoted team.

Chelsea have actually played well, despite failing to win so far this season. But they haven’t played well for long enough in games.

When you’re in front, you have to stop the opposition from scoring and they haven’t done that. I also don’t think the team is set up right.

If you have N’Golo Kante, you have to play him in his best position and protect the defence.

Chelsea will dominate the ball far longer against Norwich than they have in their other games and that should be enough for them to win it. 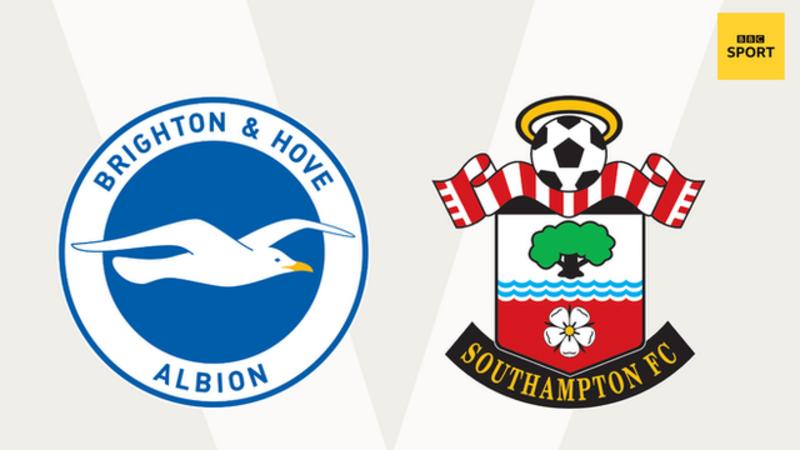 Brighton had a great win at Watford but they were quite edgy at home to West Ham. Southampton are a better team than their results are showing and I really like the way their manager Ralph Hasenhuttl approaches games.

I saw Graham Potter’s Swansea team play quite a few times last season and they were really good on the ball but it’s also about scoring goals. Brighton could struggle to do that against Southampton so I think the Saints will go there and win. 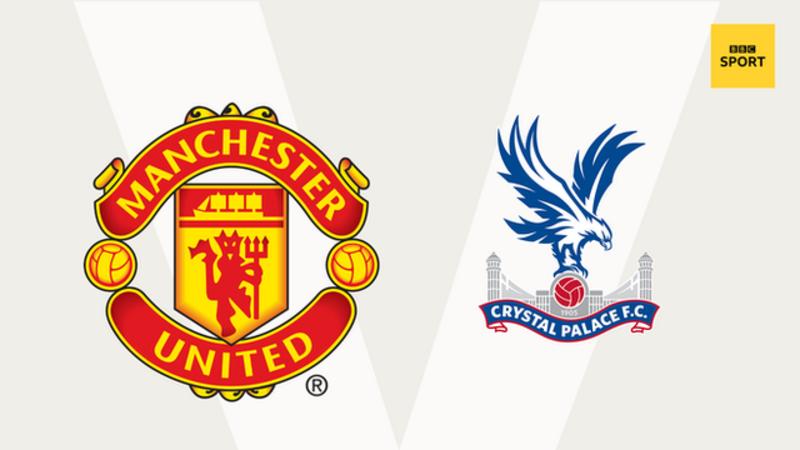 Roy Hodgson’s team are in danger of becoming known as ‘Crystal Palace nil’. It is a real worry for them – where are their goals going to come from?

Until the January transfer window comes round, I think they will really struggle.

People were getting excited after Manchester United beat Chelsea on the opening weekend but you could see they are going to have problems over the course of the season. But I will go for a routine win at Old Trafford. 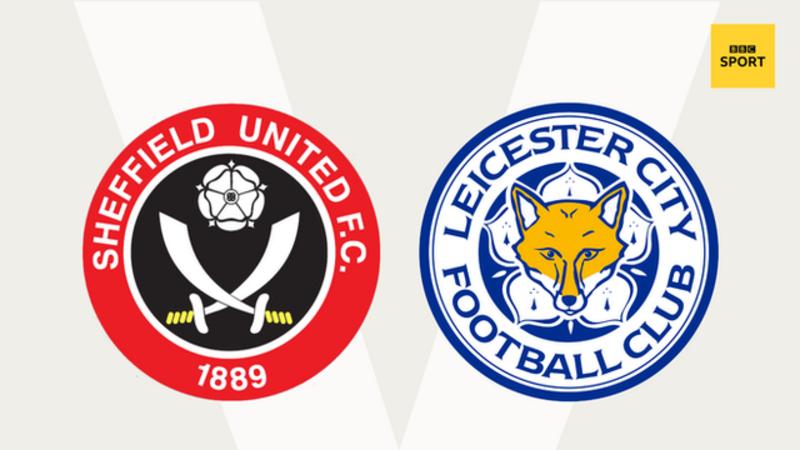 I thought Leicester were easily the better team in the last 20 minutes of their 1-1 draw at Stamford Bridge last weekend and they probably should have won the game.

Sheffield United have made a really, really good start but Leicester have real quality in areas that can punish them.

Sheffield United won’t lose any games through a lack of trying though. Their motivation and application is great. They have a really good manager and will give it a good go. 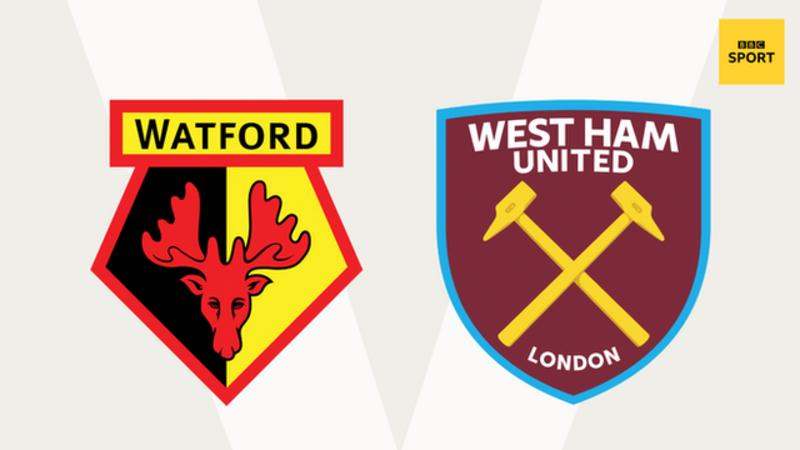 These are two teams who have not won a game yet. I always think West Ham struggle on the road too.

The Hammers will be fine but it will take some time. New signing Jack Wilshere has spent so long on the sidelines through injury and he doesn’t look up to it yet.

Hopefully he can get back to his best but it will be interesting to see whether he starts again.

Watford haven’t made too many signings and you feel luck has been against them a little bit so far. They are not a soft team. They get stuck in and have some good players. I think they will sneak a win. 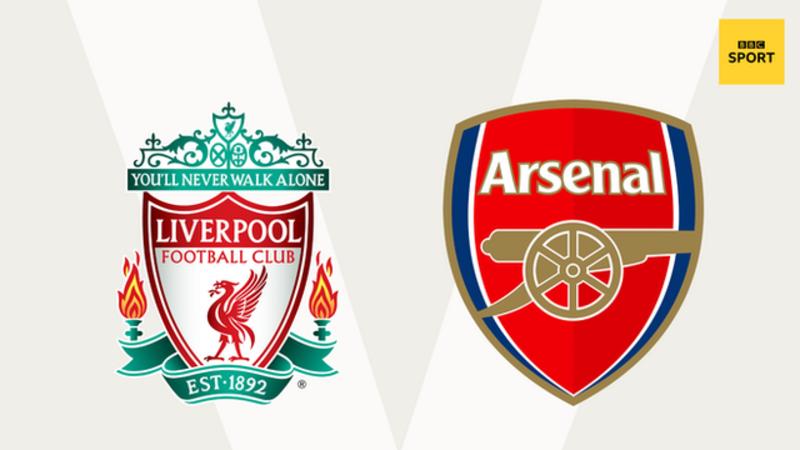 Arsenal boss Unai Emery has made some good signings but I don’t think Arsenal have any leaders in the team and they struggle defensively. If they have a lot of the ball they can cause you problems though. Their movement is excellent. They have good midfield players and quality up front.

But if Liverpool even have 30 minutes at their best, you just know they are going to create chances and score. The European champions haven’t quite been on it defensively but they should have enough to beat Arsenal.

Full-back Trent Alexander-Arnold looks a little bit off so Jurgen Klopp opted to go with Joe Gomez against Chelsea and it’s a good thing there’s that competition for places. Joel Matip has been in the team too. He was as good as anybody at the end of last season.

Klopp has a really good record against Arsenal – he hasn’t lost a game while Liverpool manager and I don’t think that will change this weekend. 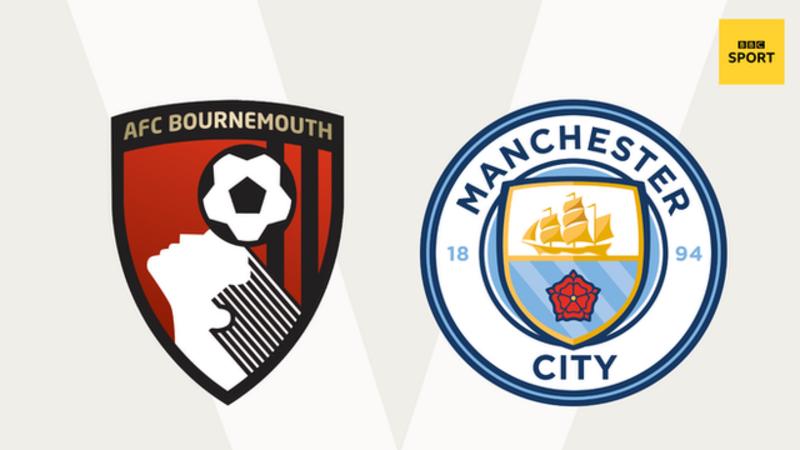 Man City will still be annoyed about last weekend when VAR ruled out that late winner against Tottenham but it should be a routine win this weekend.

The problem for Bournemouth is that City have the ability to unpick their defence. Eddie Howe’s side had a good win against Aston Villa but I can’t see them getting a result here. 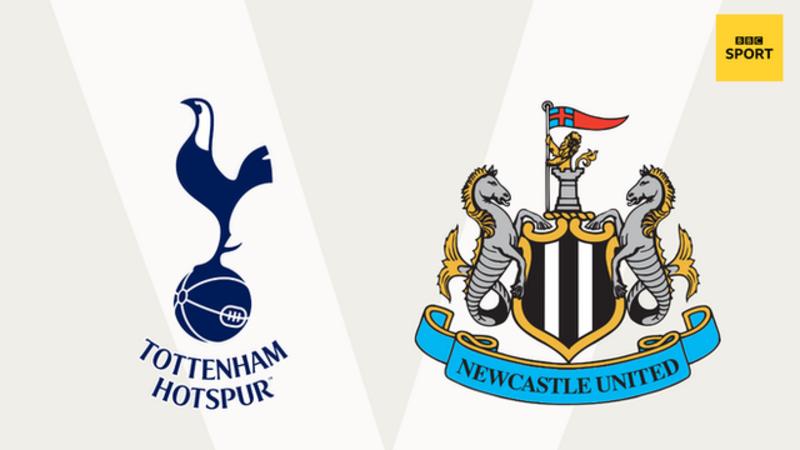 Tottenham are getting used to playing at home now – that usually takes a bit of time.

Meanwhile, Newcastle are still a bit all over the place. They have already lost to Norwich and Arsenal but remember, former boss Rafael Benitez had a bad start last season and they picked things up. Steve Bruce has made some new signings and the fans just need to get behind the team now. 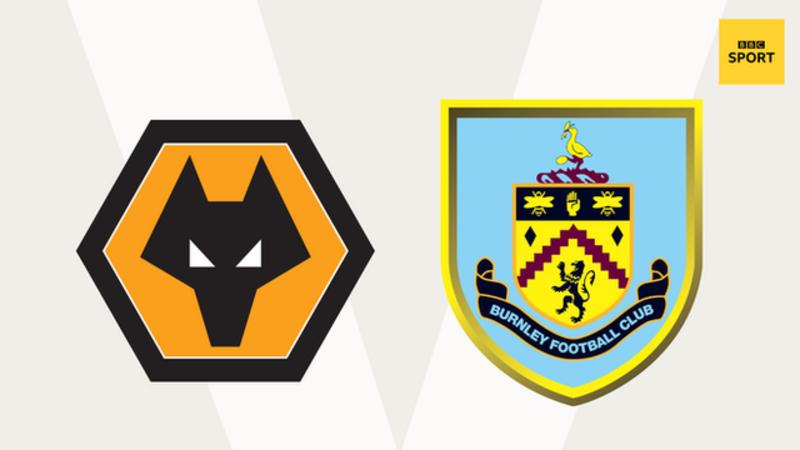 Burnley have made a good start and were unlucky to lose 2-1 at Arsenal last Saturday. We know the threat Ashley Barnes has for them but Wolves create a lot of chances of their own.

Wolves will have enough time to recover from their Europa League game on Thursday and I think they will grind out a win. It’s always tough against Burnley, though – that’s a given.

How did Lawro do last week?

On the second weekend of the Premier League season, Lawro got six correct results, including two exact scores, out of 10 matches for a total of 120 points.

He beat Olympic swimming gold medallist Adam Peaty, who got seven correct results but only one exact score, for a tally of 100 points.