Jones, 50, and Swarbrick, 52, will act as fourth officials after taking charge of their last games. 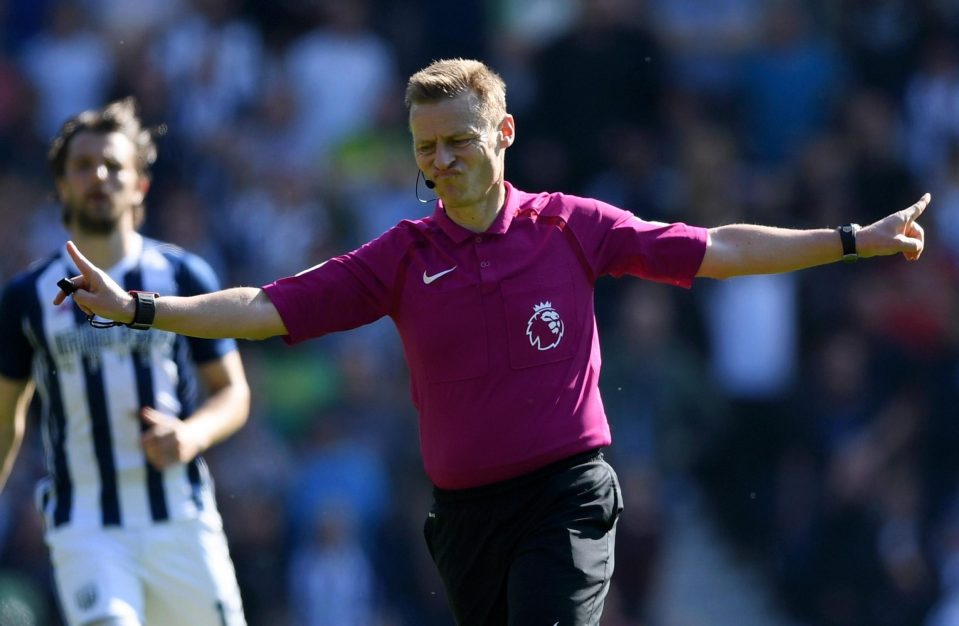 Both officials will continue to work for the Professional Games Match Officials Limited.

They will focus on the continued VAR trials taking place in the English game.

Jones' 202nd and final time in charge was West Brom's 1-0 win against Spurs at the Hawthorns last weekend.

He will be fourth official at Anfield when Liverpool host Brighton tomorrow. 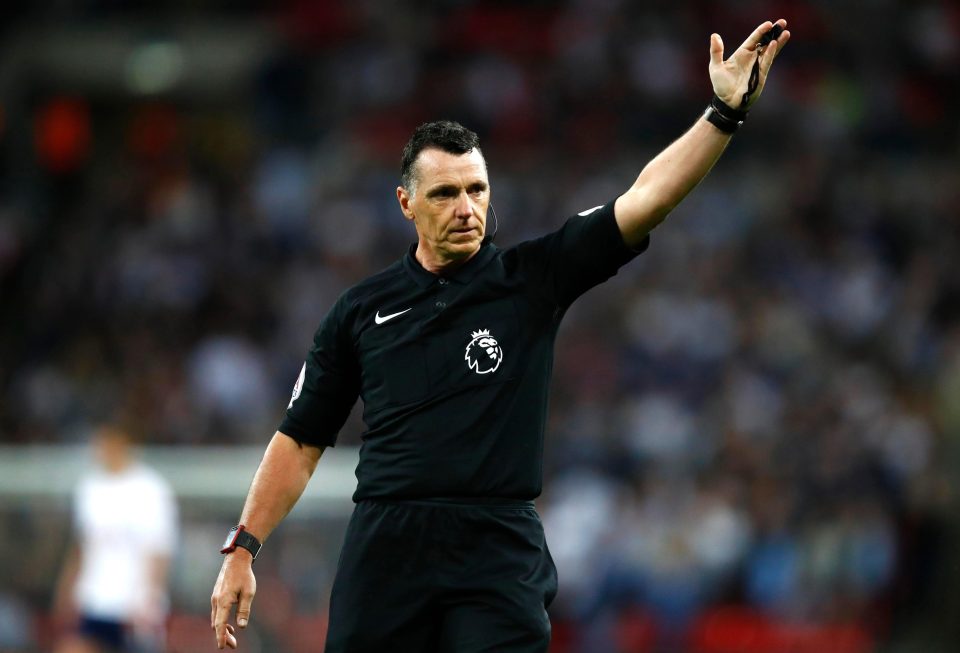 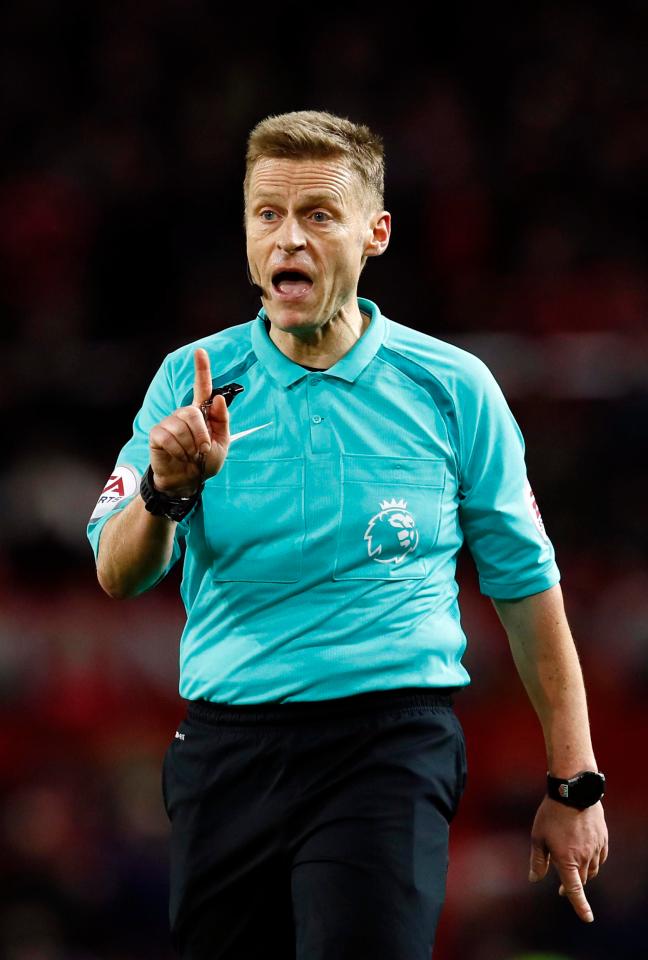 Jones had been a Football League referee for 11 years before he was added to the Select Group in 2008 after which he took charge in the top flight.

After Sunday, he will have been involved in a massive 1,319 matches.

Swarbrick's final appearance in the middle was at Wembley on Wednesday for Spurs' 1-0 win over Newcastle – his 131st Prem game.

He will be fourth official at Old Trafford when Manchester United – who have sealed runners-up spot in the top tier – host Watford. 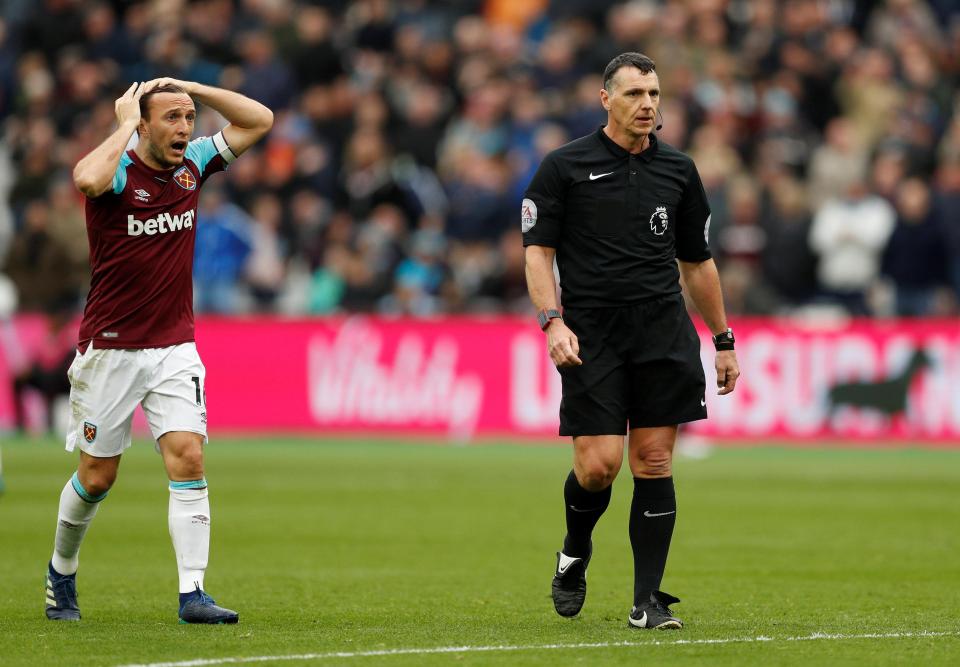 Jones said: "I've enjoyed every minute of my refereeing career – when I passed my referee exams 35 years ago I would never have dreamed that I would still be going today, and it’s been a huge honour to referee through the Football League and eventually in the Premier League.

"I will miss the excitement of running out at the best stadiums in the country, with the best seat in the house, but I’m looking forward to seeing what the future holds. I am also so grateful for the support from my family and friends over the years."

Swarbrick said: "Refereeing is a huge passion of mine and something I have been lucky to do for a number of years.

"I feel that the referees in England are some of the best in the world, and I have every confidence in their continued success."