Shifting the Prem deadline to before the season starts was branded a disaster by powerbrokers. 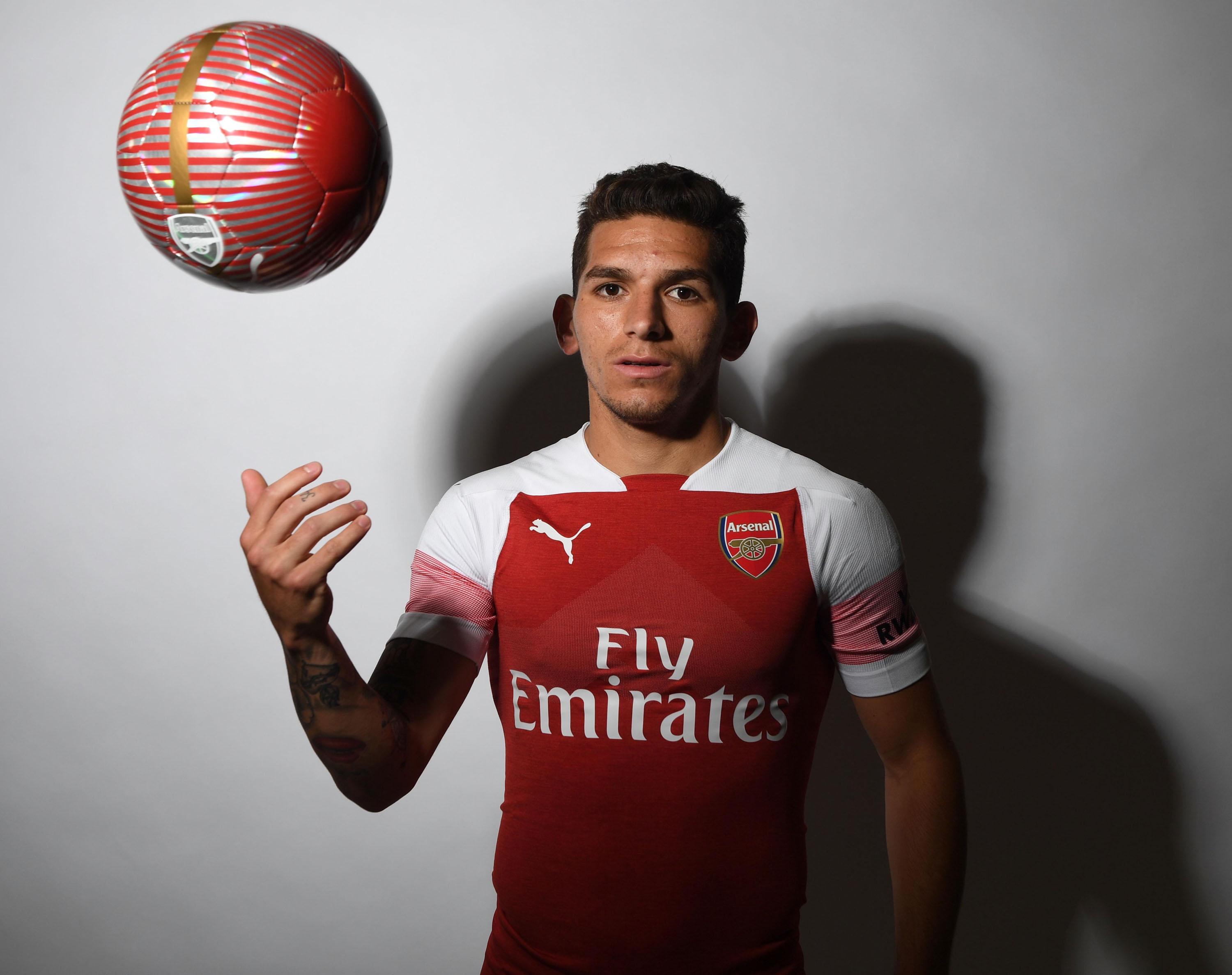 And the Football League loan window has also been farcical, with players agreeing deals to be made permanent in January.

The window will be discussed at the Prem club meeting this month.

A shift back in line with the rest of Europe needs a club to propose the move, then 14 others must agree.

If that goes through, the EFL will follow suit, showing they are equally unhappy with their window. 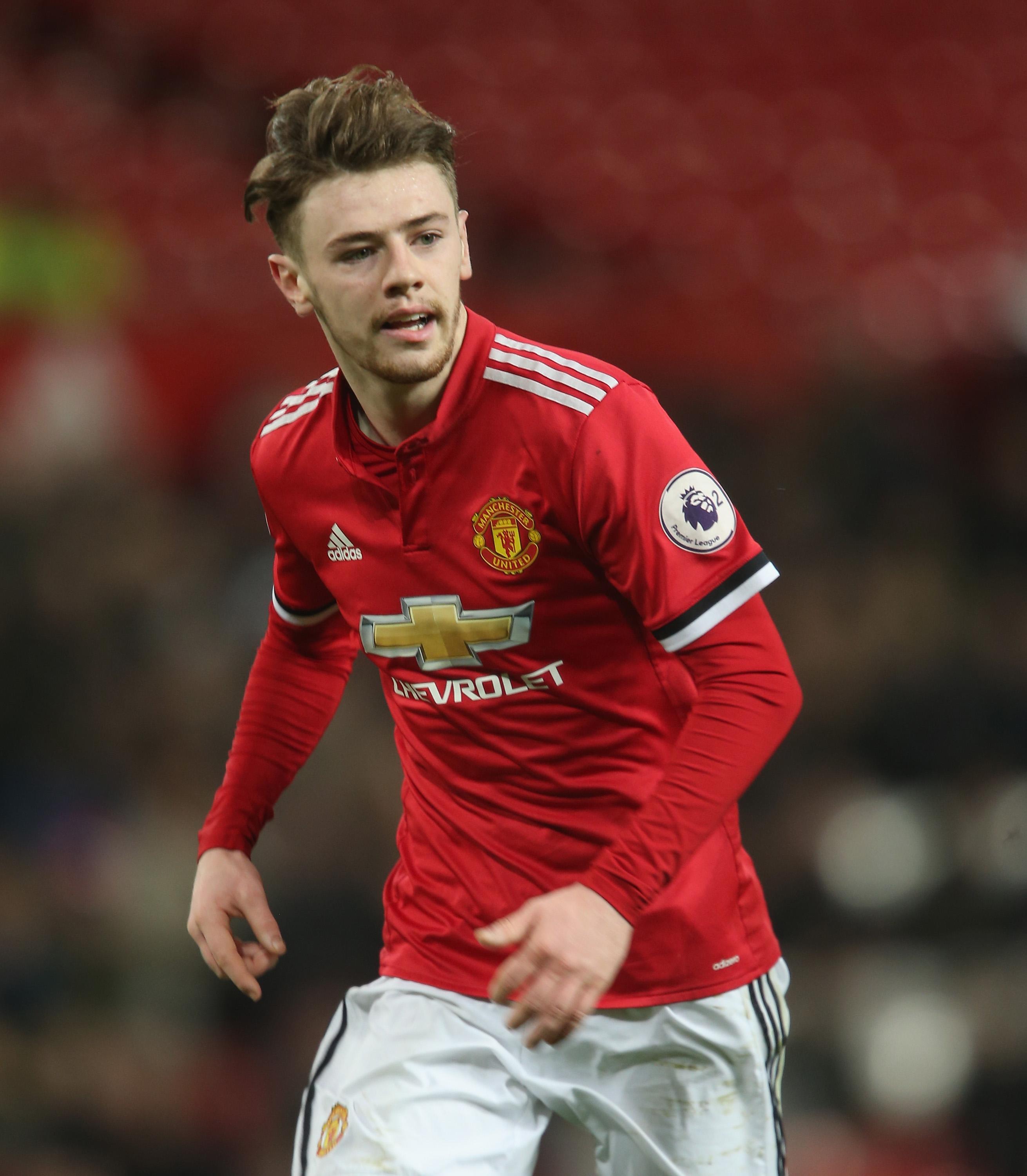 Foreign clubs held the aces in the market as they waited until after the English window closed before picking off players on the cheap.

Chiefs also noted that when the window was open until the end of August, players’ futures were in the air for just three games.

Meanwhile, Manchester United are being taken to court over the signing of 16-year-old wonderkid Indy Boonen from Genk.