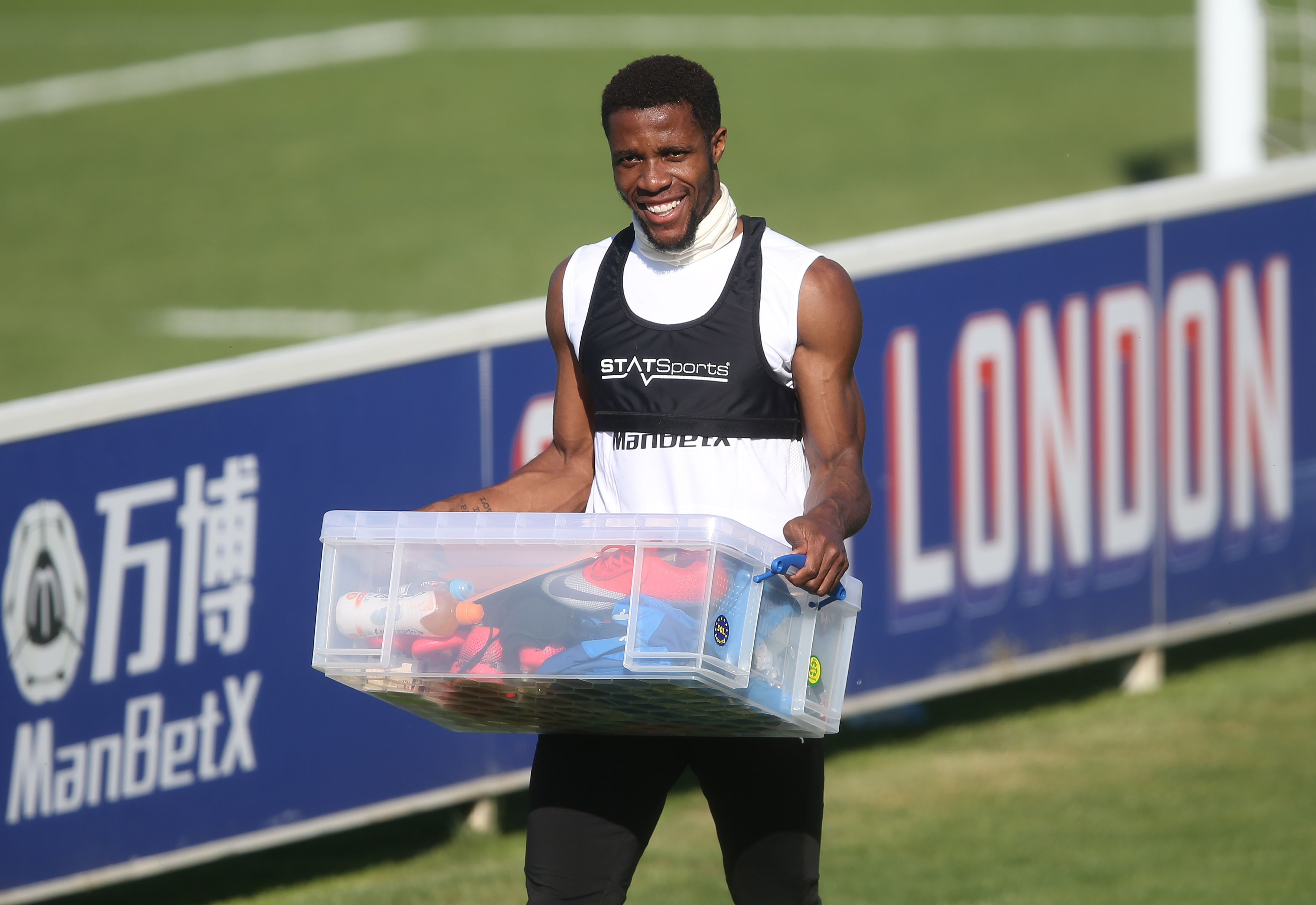 The news put a smile on the face of Wilfried Zaha as he began Crystal Palace training on Sunday.

And the easing of restrictions came as just two new positive results returned from 996 Premier League tests last week. They were logged at different clubs and the figure is four fewer than the week before.

More testing is due today and tomorrow before league bosses decide on Wednesday whether full-contact training will resume.

Premier League chief Richard Masters said officials were “as confident as we can be” that games will resume in June. The TV kick-off is due on June 12 with games in empty stadia to stop crowd infections.

Germany has restarted its Bundesliga and Spain’s LaLiga will start behind closed doors from June 8.

Under the new rules clubs are expected to start with clusters of two or three players training together.

They will move to bigger groups, with risk assessments, until full team training can start.

Players, coaches and other staff are expected to stick to the two- metre rule whenever they are not training.

Athletes and staff can also opt out if they fear for their safety. Sports Minister Nigel Huddleston said: “This new guidance marks the latest phase of a carefully phased return to training for elite athletes.”

But some senior figures, including Leicester manager Brendan Rodgers, have urged caution and want the restart put back until late June.

Midfielder Tom Cleverley of Watford, who have six players out with the virus, warned: “If we get into phase two and there’s a sudden spike, that puts the whole thing in jeopardy.” 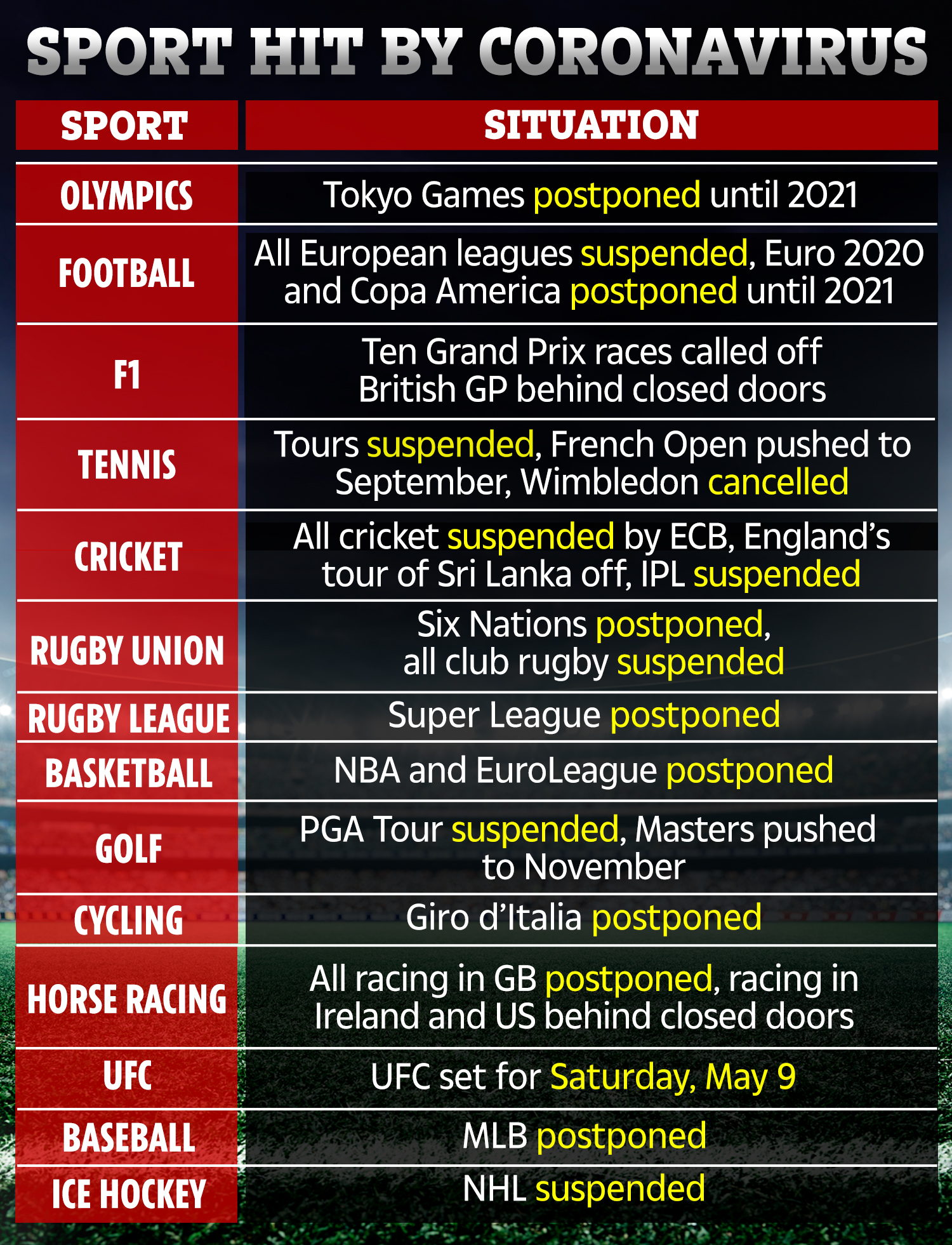