JAMIE VARDY was robbed of another big goal against a top six opponent as the Premier League awarded Manchester United's Axel Tuanzebe an own goal.

Leicester's 85th minute equaliser against the Red Devils in Boxing Day's midday kick-off was initially given to Foxes forward Vardy despite a sizeable deflection off defender Tuanzebe. 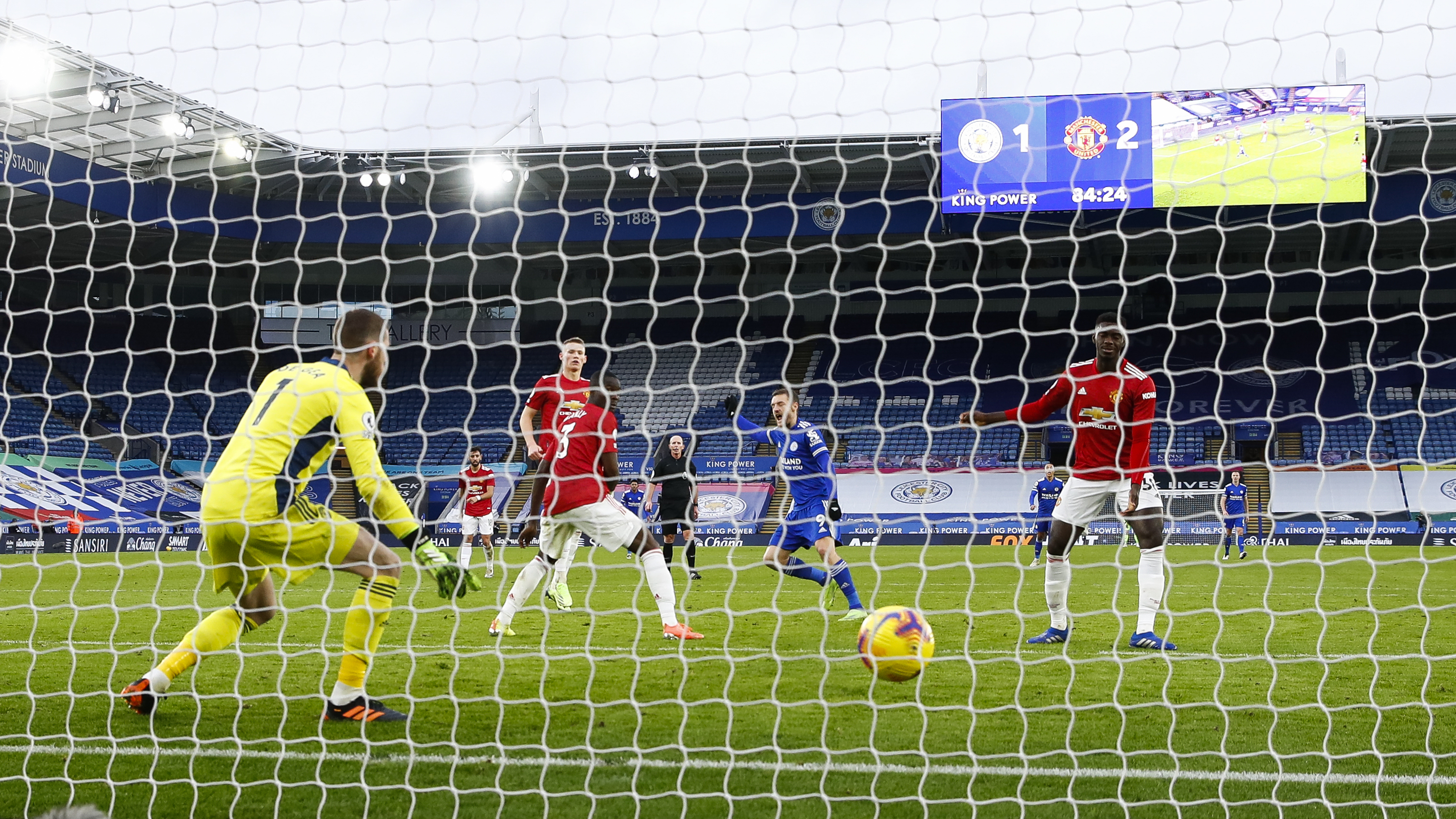 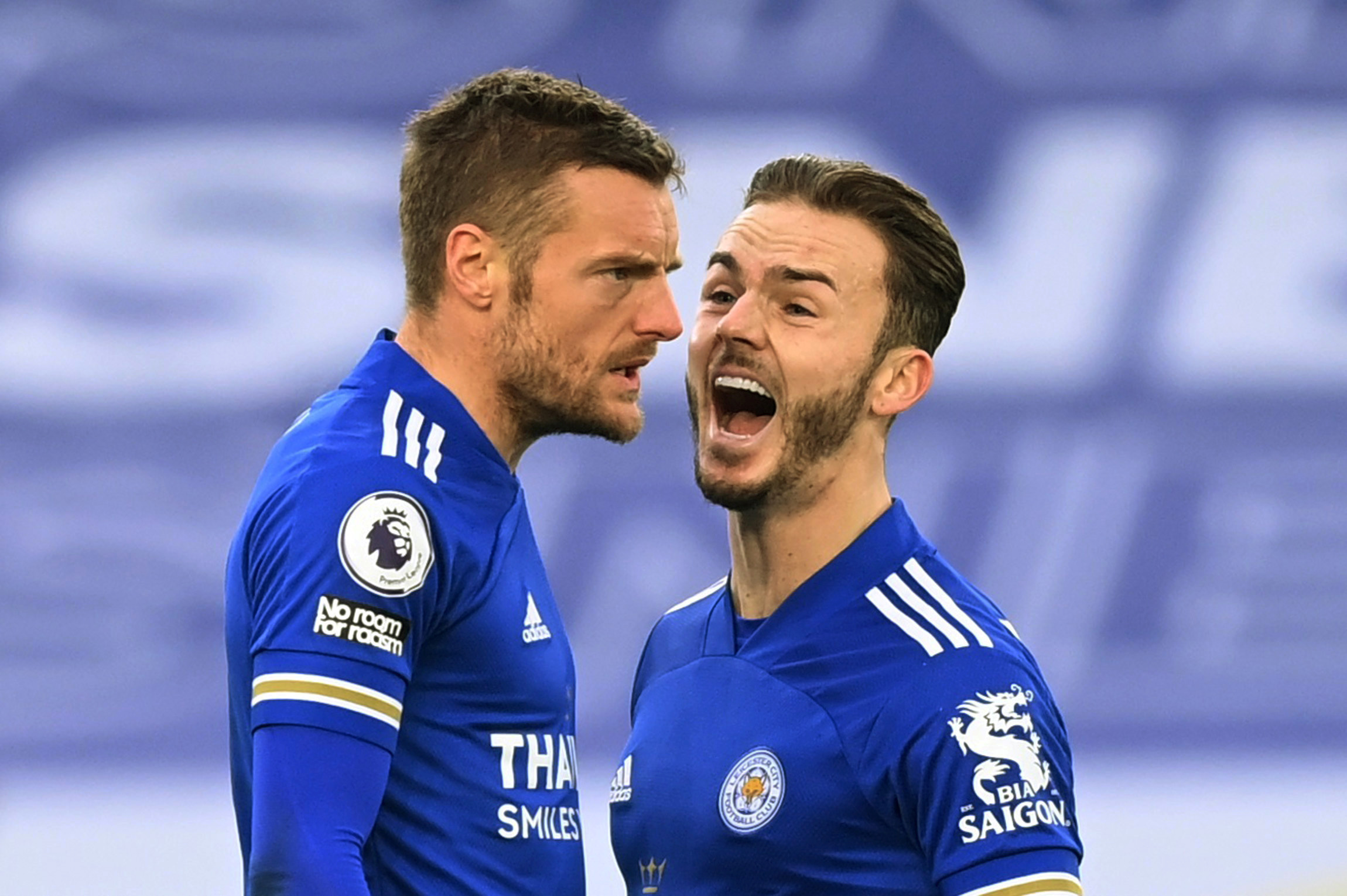 But the Premier League's Goal Accreditation Panel later stripped Vardy of the strike which made it 2-2 at the King Power.

Vardy was instead awarded an assist for his role in the late Foxes goal which secured a point for Brendan Rodgers' men, who twice had to come from behind.

Marcus Rashford opened the scoring for Ole Gunnar Solskjaer's side with a clinical finish that brought him his 50th Premier League goal.

His thumping effort past David De Gea ensured the sides went in at 1-1 at half-time.

Bruno Fernandes looked to have won it after he slotted home having been played in by Edinson Cavani with just over ten minutes left, only for Leicester to rescue a share of the spoils.

Vardy was denied another goal against traditional top six opposition with the retired England ace boasting a phenomenal scoring record against the Prem's big boys.

Vardy was denied what he thought was his sixth goal against United and would have upped his tally to 15 for the campaign.

He has scored an incredible 11 times against both Arsenal and Manchester City with a further seven efforts coming against reigning champions Liverpool.

The result left Leicester one spot and one point ahead of United in second place in the league, although Solskjaer's side have a game in hand.