Earlier in the day, William Carvalho, Gelson Martins and Bruno Fernandes had followed in the footsteps of goalkeeper Rui Patricio and winger Daniel Podence, citing "just cause" as the chaos engulfing the troubled club continues. 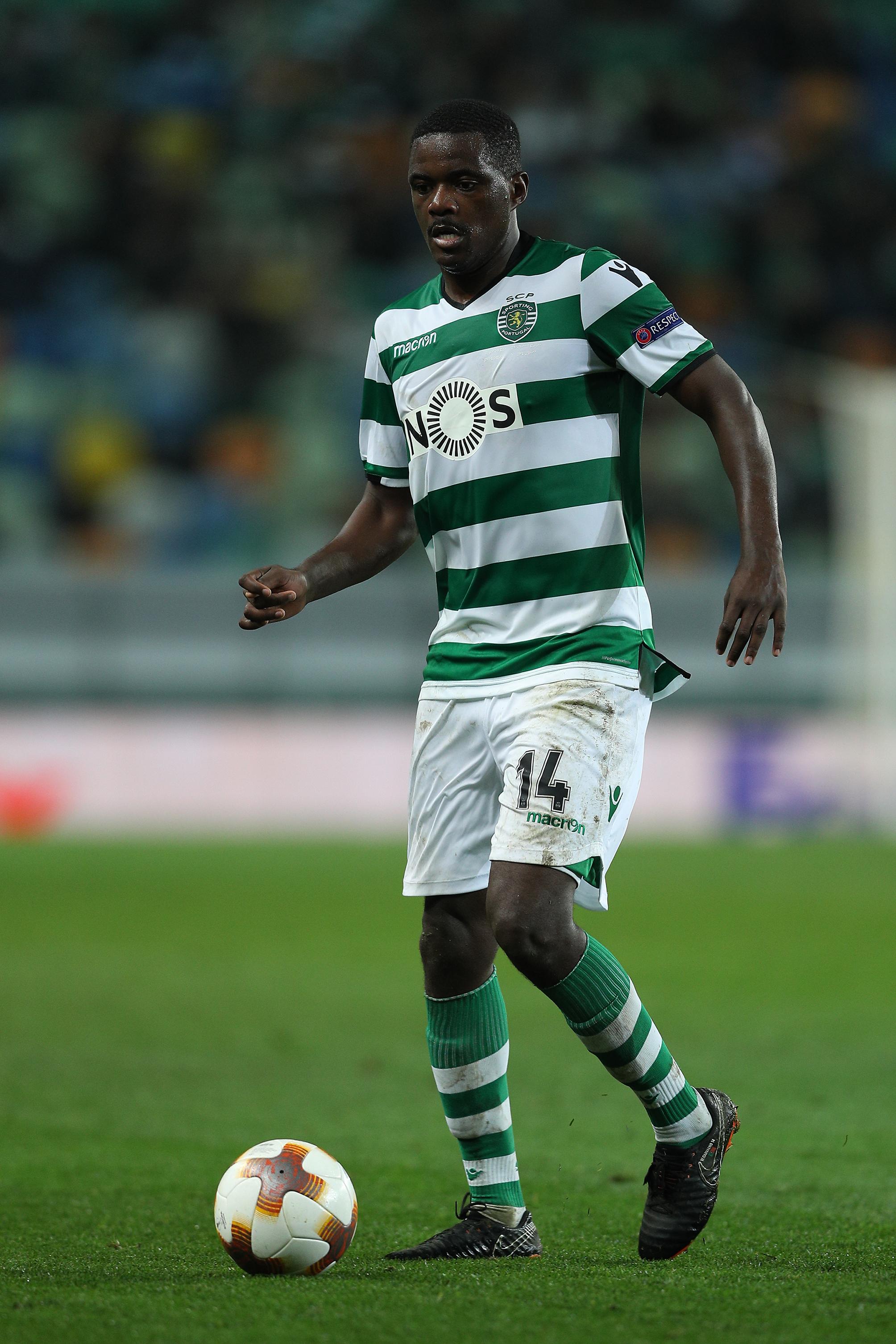 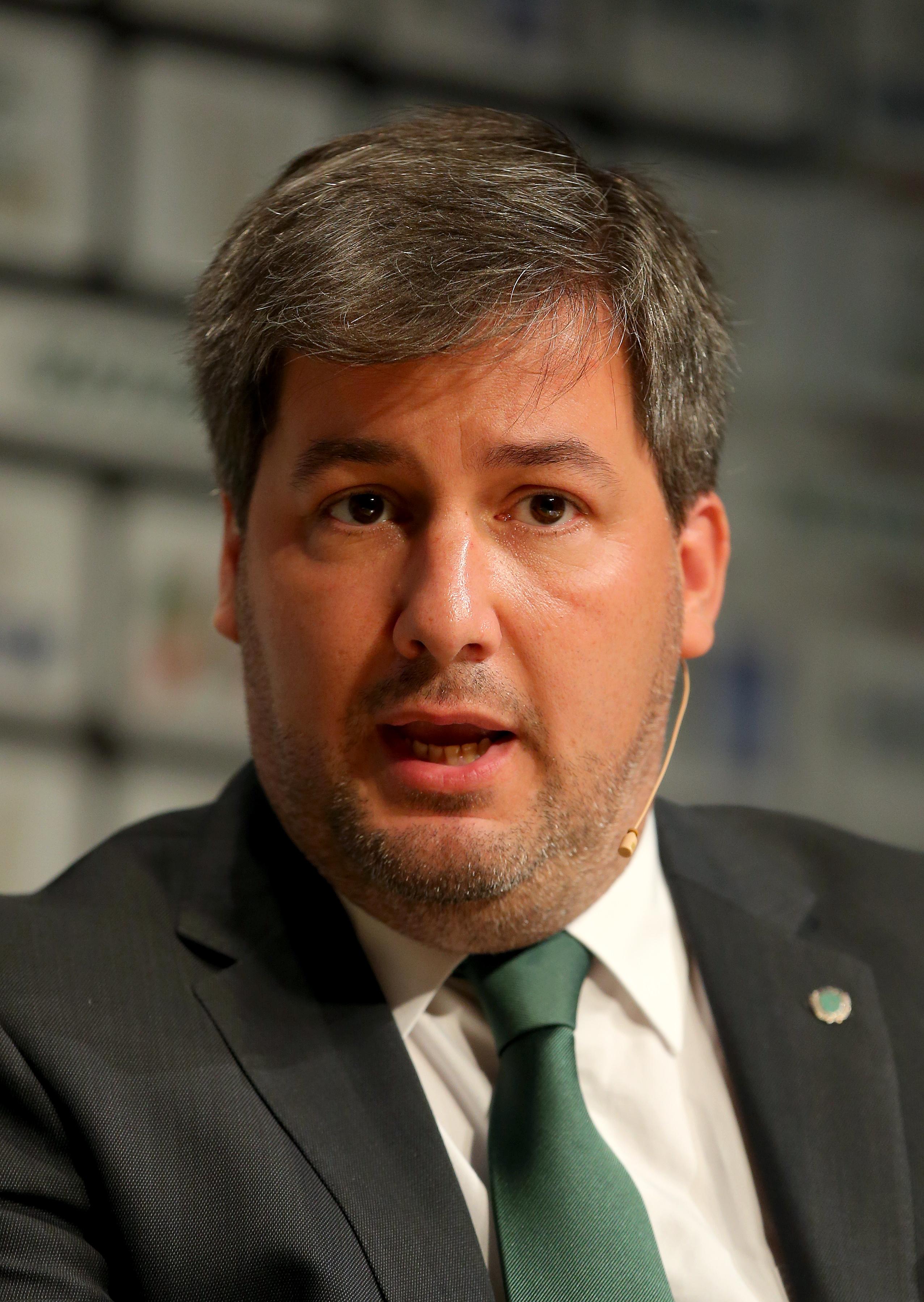 Sporting and the Portuguese FA report they have received resignation letters from the three players.

But Portuguese outlet A Bola report Carvalho, Martins and Fernandes will go back on their terminations should president Bruno de Carvalho stand down.

However, the president had insisted he would take legal action against any player who tried to terminate their contract.

The news will surely have alerted Premier League clubs, with Arsenal know admirers of Martins, while Eveton and West Ham following Carvalho's situation closely and Newcastle are long-standing fans of Dost. 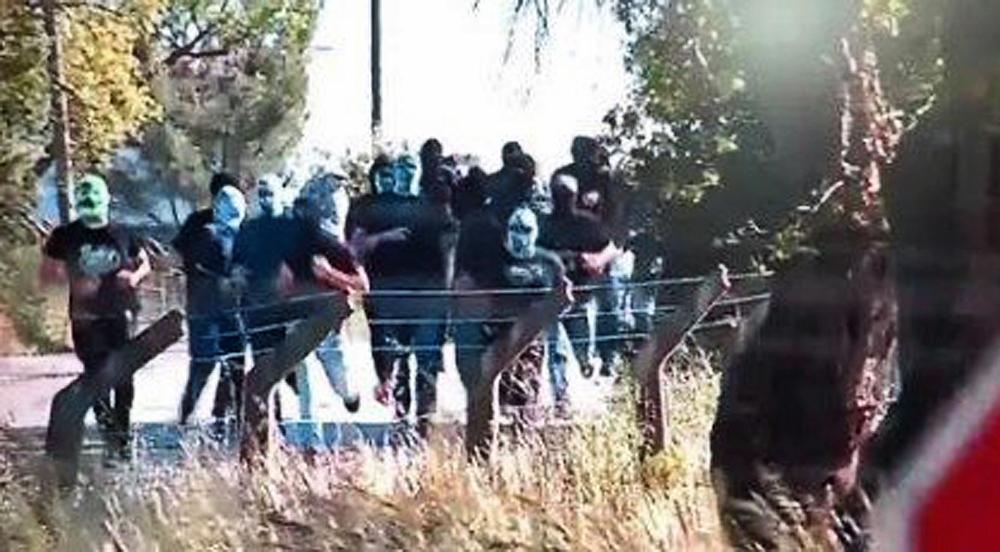 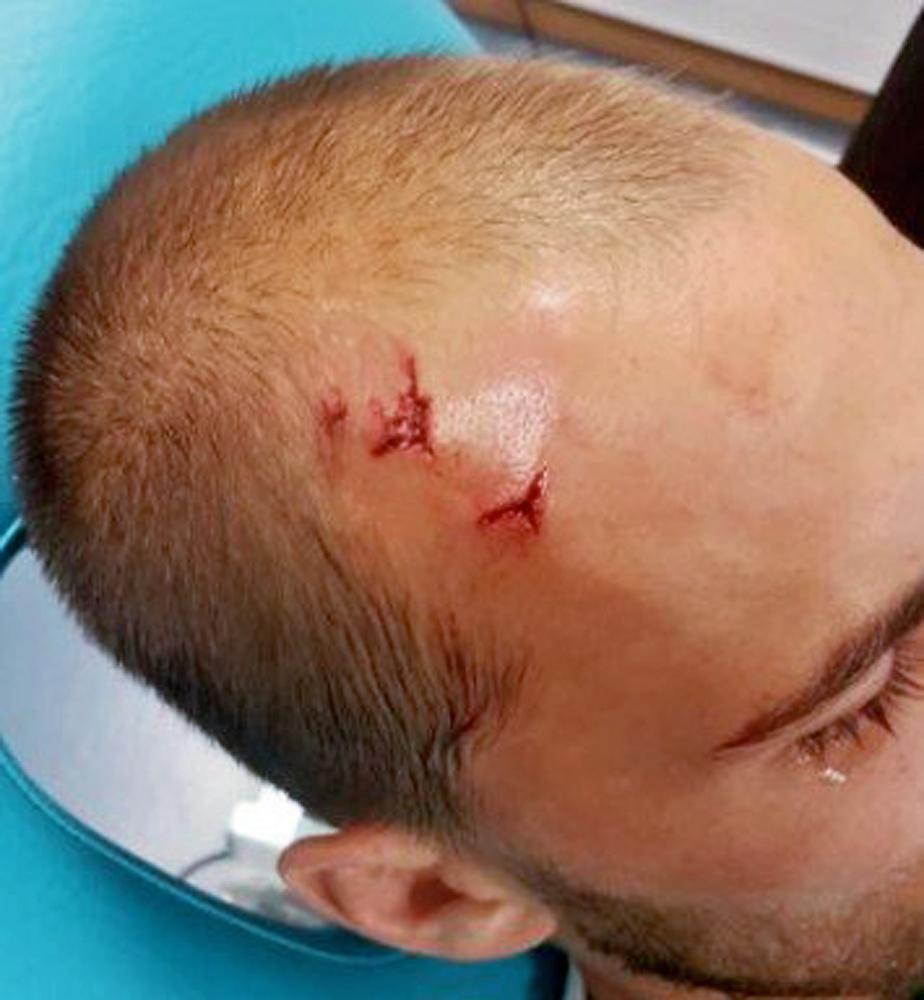 President De Carvalho has been involved in an ongoing feud with the players throughout the past campaign, which culminated in 50 masked men attacking the players at the club's training ground.

After their 2-0 loss at Atletico Madrid in the Europa League quarter-final, De Carvalho suspended many of their best players.

And the following day, it was reported the squad refused to train.

A 0-0 draw against Benfica in their penultimate game of the season meant they only had to match their Lisbon rivals' result on the final day to qualify for the Champions League. 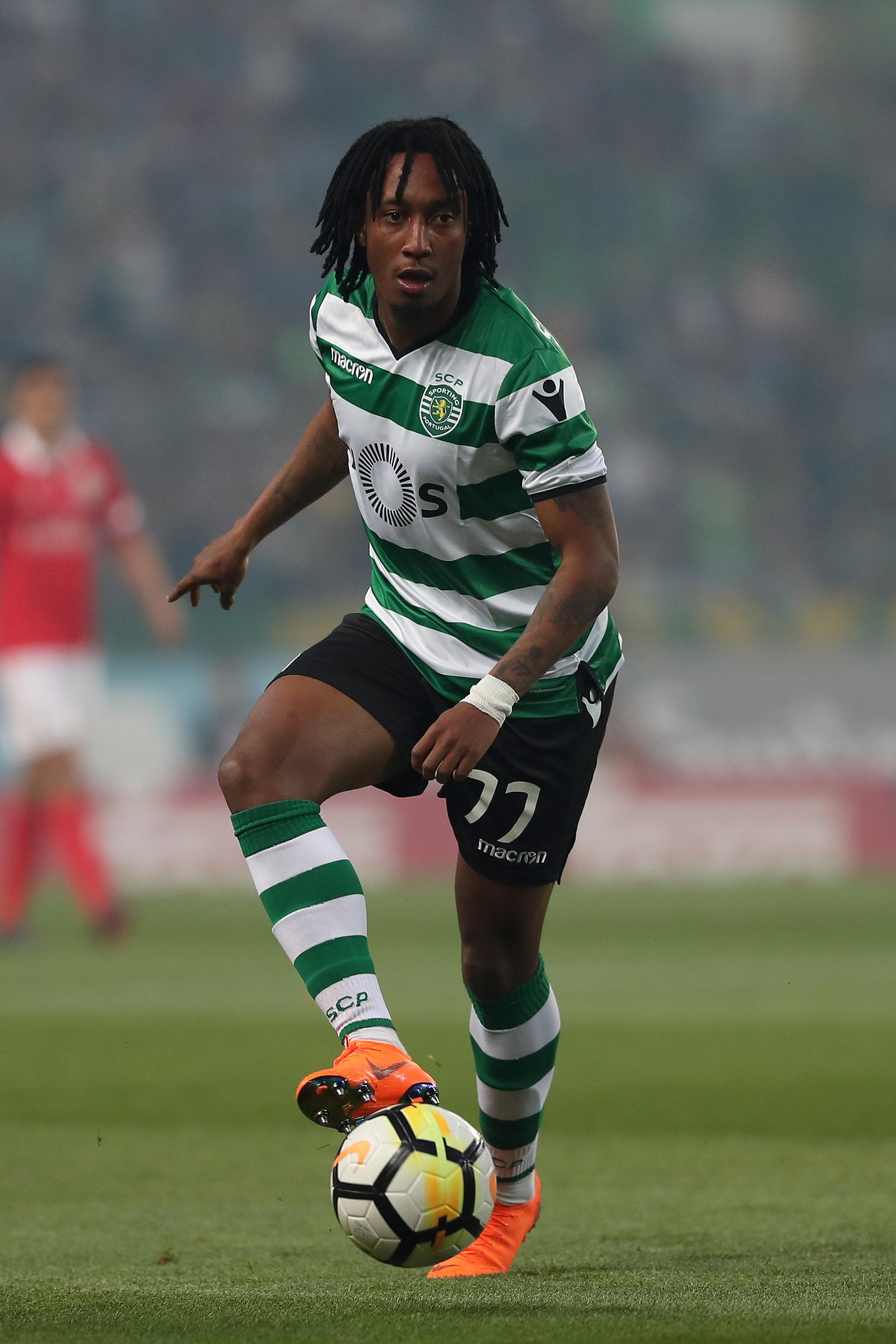 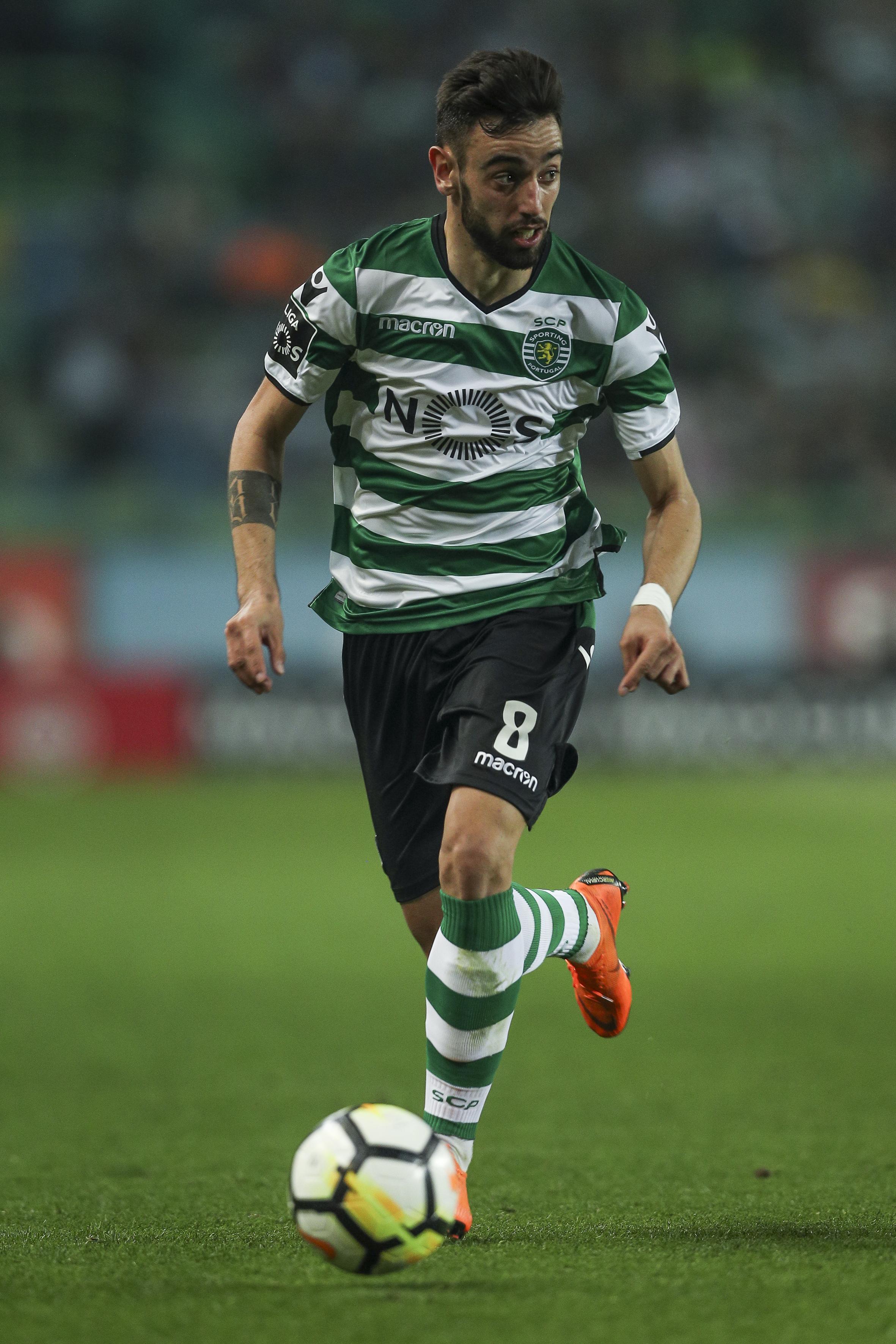 However, a last-gasp howler by Patricio saw them lose 2-1 to Maritimo and the players were attacked at the airport as they returned from the island of Madeira.

De Carvalho reacted by suspending manager Jorge Jesus — despite club still having a cup final against Aves to play.

It was reported several Sporting stars then refused to take the field in support of their manager before eventually agreeing to play.

But things would get even worse as 50 masked men stormed the training ground, and the players were forced to hide in the changing rooms, with striker Dost needing stitches on head wounds. 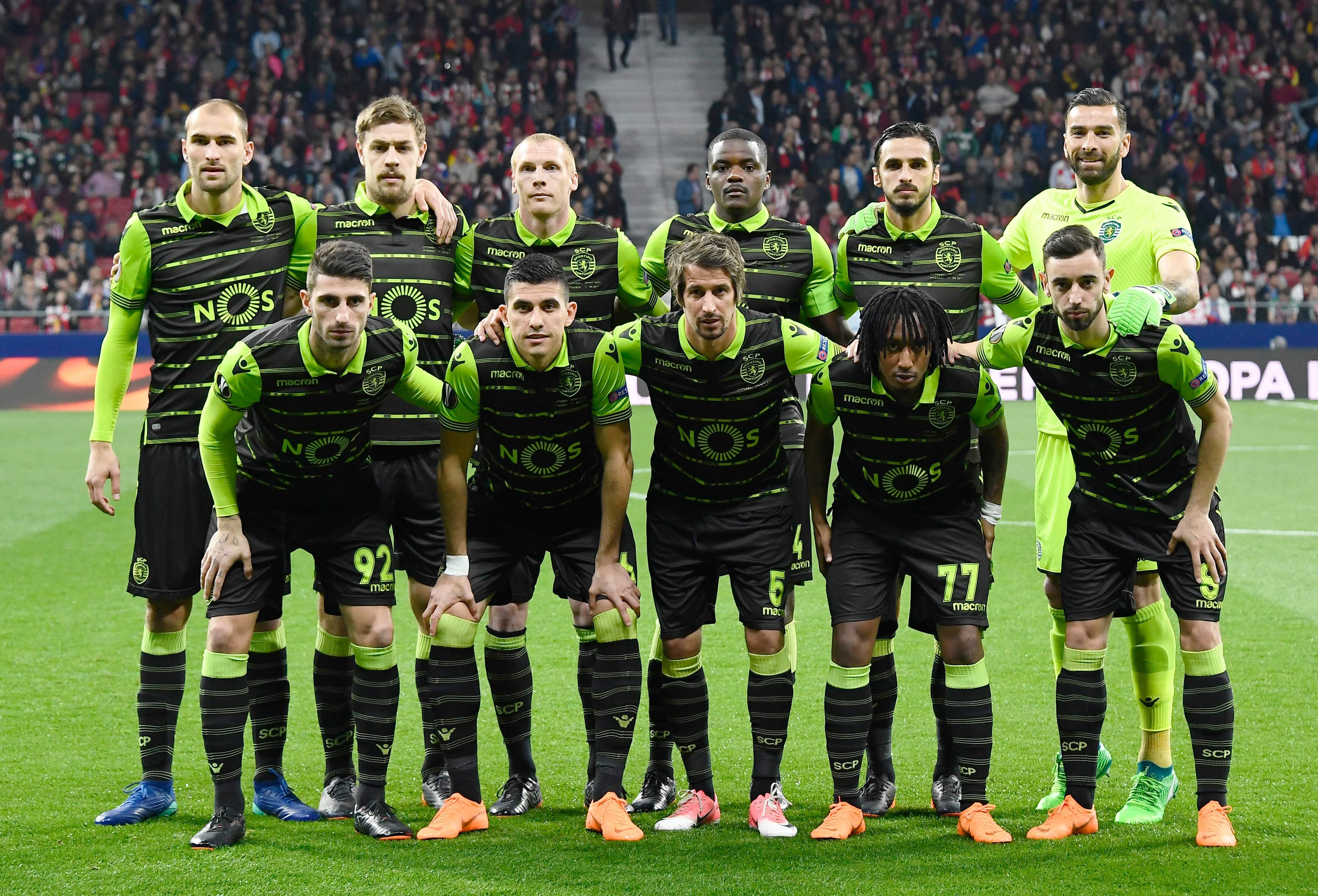 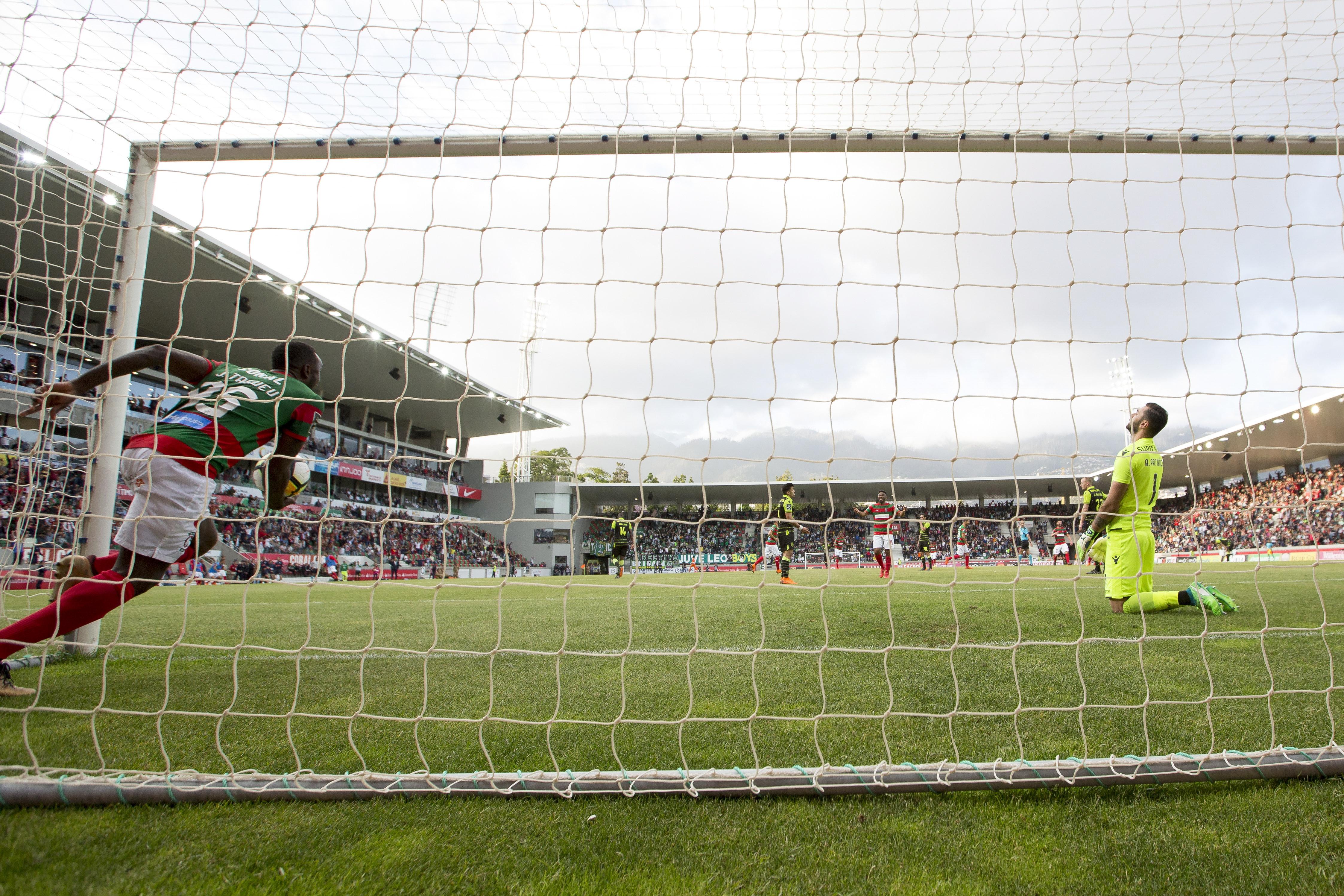 Some claim it was the constant criticism of the players from De Carvalho which prompted the attacks.

The situation clearly took its toll on the players as they were shocked 2-1 in the Portuguese Cup final.

Things are looking bleak for Sporting and they face the prospect of losing over £100million worth of talent for nothing.

Just recently it has been reported they turned down an offer of £26m for Martins from Arsenal.

Federico Varandas, who is a candidate to become the next president is leading the calls for De Carvalho to step down.

He insisted: "This situation cannot go on."