THE UK Government has urged the Premier League to "follow the spirit of Project Restart" in making more games available to fans on TV.

Supporters are slowly being allowed back into grounds as the coronavirus pandemic subsides, with small-scale trials underway. 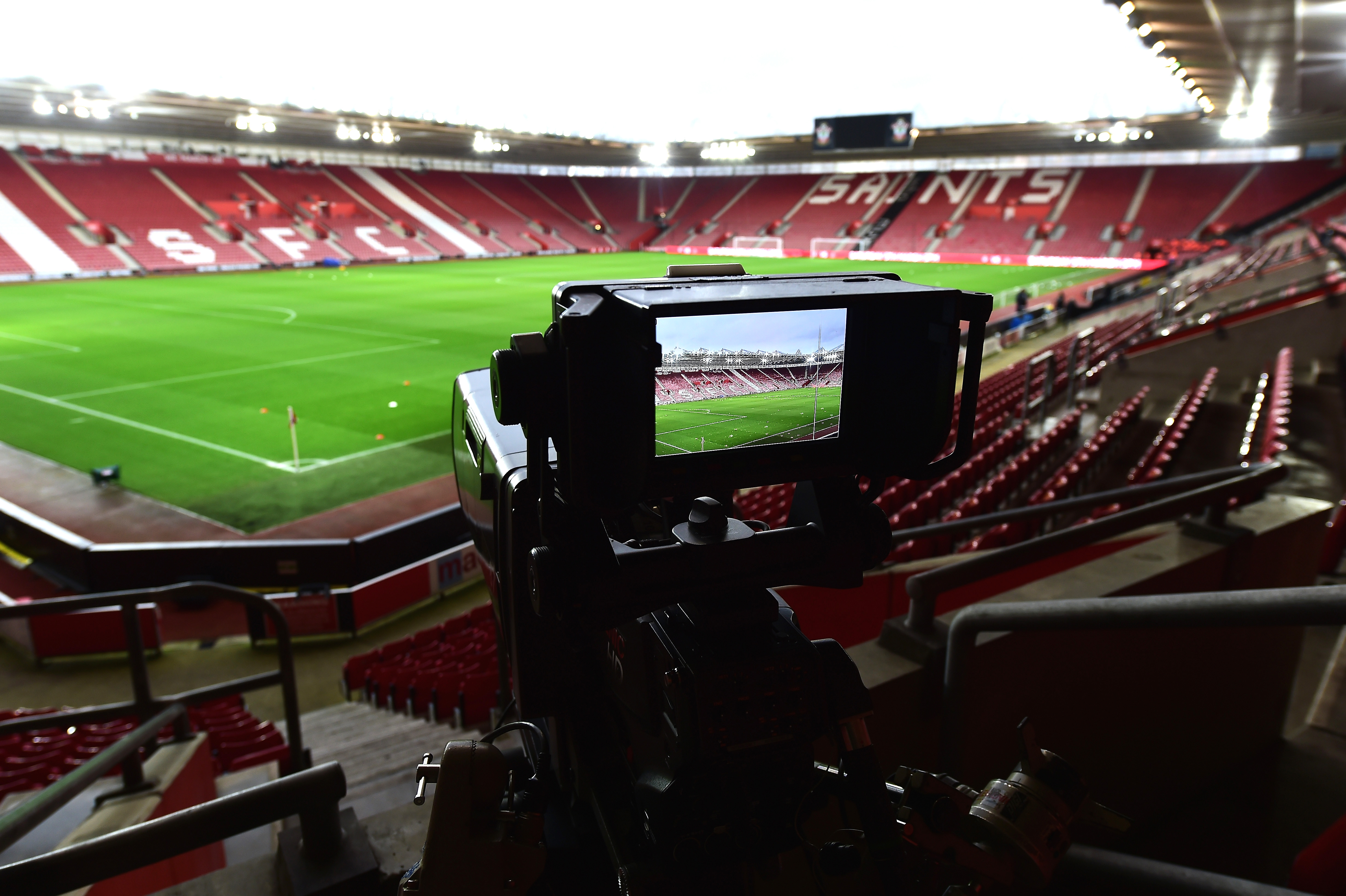 Broadcasters are nonetheless only increasing their TV selections by a small number ahead of the new campaign.

Furthemore, few games if any will be made available for free.

On Wednesday, a spokesperson for the Department for Digital, Culture, Media and Sport urged the league to find a solution that suits fans.

A statement, via BBC, read: "Our focus is on working with the football authorities, safety and medical experts to get fans back in stadia as quickly as possible.

"It is for the Premier League and its broadcast partners to come to an agreement on screening matches.

"However we urge them to follow the spirit of Project Restart and listen to clubs' loyal fans and consider what can be achieved in the meantime."

Each of the final 92 games of last season was broadcast by either Sky Sports, BT, Amazon or the BBC.

With fans still not allowed in grounds en masse, there have been calls to continue the wall-to-wall coverage when the 2020/21 campaign begins later this month.

An extra 20 games means 220 are due to be shown, leaving 160 off screens and potentially completely unviewable in the UK.

The Football Supporters' Federation has described the situation as "totally unacceptable".

A statement read: "Regular match-goers will not always be able to watch their team as fans are not expected to be readmitted to stadiums until October.

"Eleven games during September will therefore be played behind-closed-doors with no regular match-goers in the UK able to watch those games through legal means.

It added: "As a matter of urgency top-flight supporters urge the Premier League to resolve this issue. Do not stop fans from watching their teams during a global pandemic.

"It would be a disastrous decision by the Premier League and they must listen to supporters."

Meanwhile, EFL fans will be allowed to stream every one of their games next season via their club's website.

The Premier League campaign begins on September 12 with Arsenal's trip to Fulham on BT Sport.

Crystal Palace versus Southampton and West Ham's game with Newcastle are not set to have fans or be broadcast on any channel.

On the weekend, Brighton allowed 2,500 fans into their stadium for the pre-season friendly with Chelsea and further trials are set for women's and non-league football in the coming weeks.