This is because the top flight will be using the new winter version of the Nike Merlin ball for the first time this season. 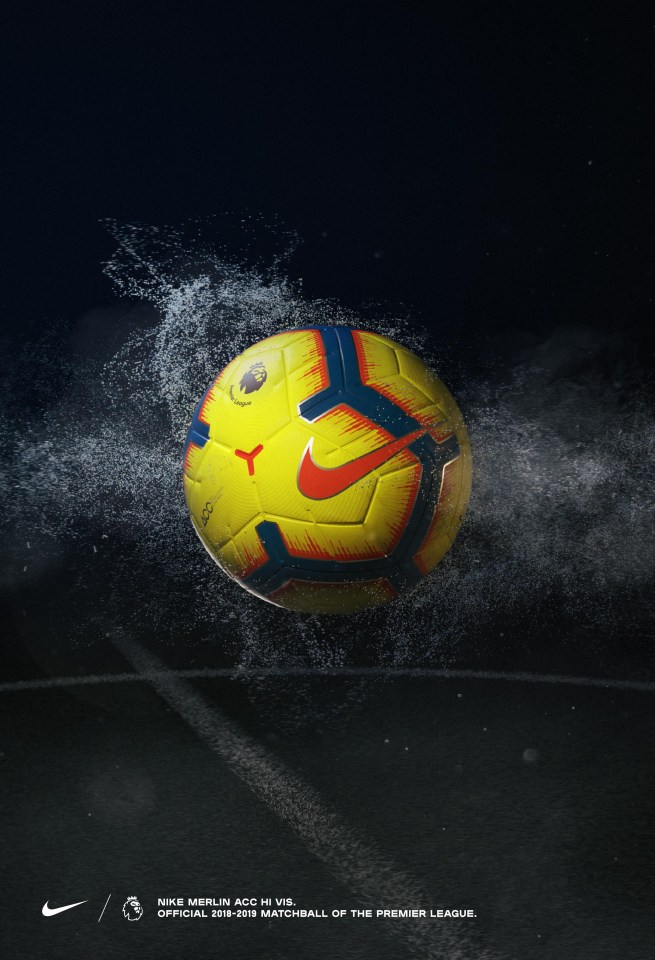 When will we see the new ball in action?

The new winter ball will be used for the first time on October 28 – when the clocks go back an hour.

They will be used until March 31, when the clocks go back forward.

Sunday’s fixtures of Burnley vs Chelsea and Crystal Palace vs Arsenal will be the first games to use the new Merlin ball.

Manchester United will also be seen in action with the winter version when they face Everton on Sunday. 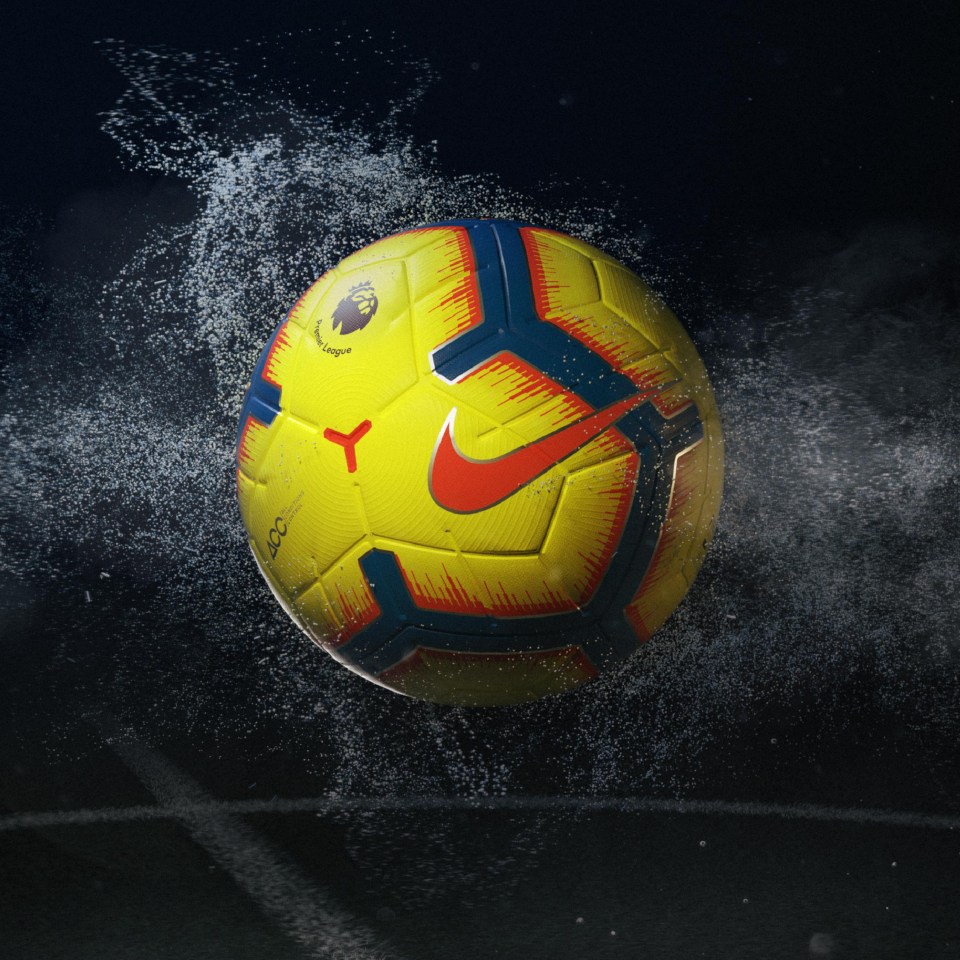 What are the differences between the winter ball and the traditional white one?

The ball is very similar to the traditional white ball, but the bright yellow makes it easier for players, officials and fans to the see the ball.

Aside from the usual yellow, the new ball also features flashes of crimson and purple.

It also has an innovative four-panel construction, giving it an enhanced sweet spot.

'WE THOUGHT HE WAS DEAD'

Where can I buy the new ball and how much is it?

Nike have the ball for sale on their site for an incredible £104.95.

It is the same price as their white version.

At the moment, only the authentic ball is on sale in sports shops, with a replica expected to be released in the near future.