The Duke of Cambridge finally made his trip to the home of football after having to miss the FA Cup final.

Wills was, of course, in Windsor to be best man to brother Harry for his marriage to Meghan Markle.

It was Villa chief Keith Wyness who invited the Prince, 35, to Wembley for the £200m final.

The future king was the guest of honour at Villa's league game against already-promoted Cardiff last month.

Then he sat with former striker John Carew. 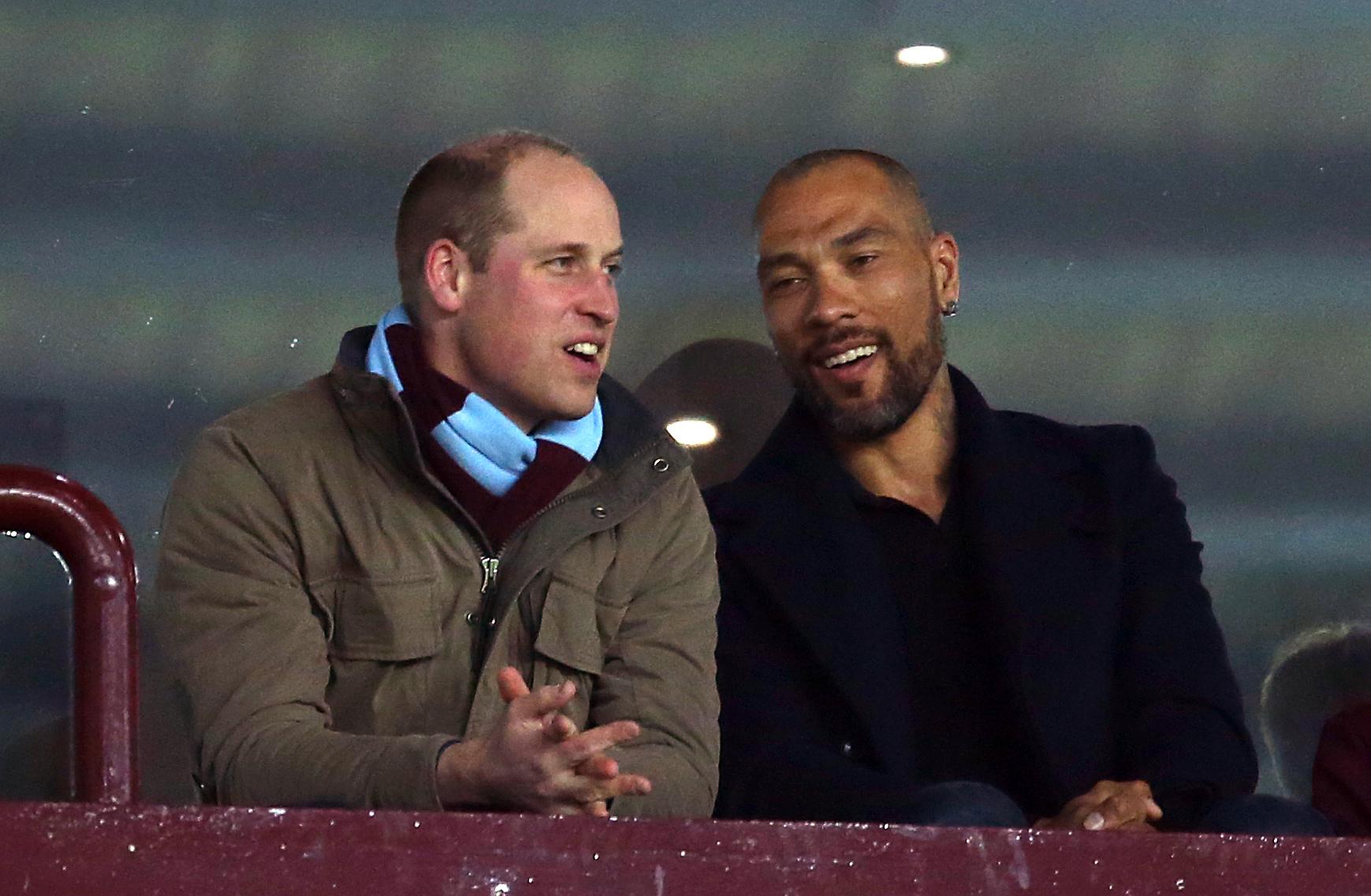 Wills has spoken of his love for Villa before – and why he supports them.

He said: "A long time ago at school I got into football big-time. I was looking around for clubs.

"All my friends at school were either Man Utd or Chelsea fans and I didn't want to follow the run-of-the-mill teams.

"I wanted to have a team that was more mid-table that could give me more emotional rollercoaster moments." 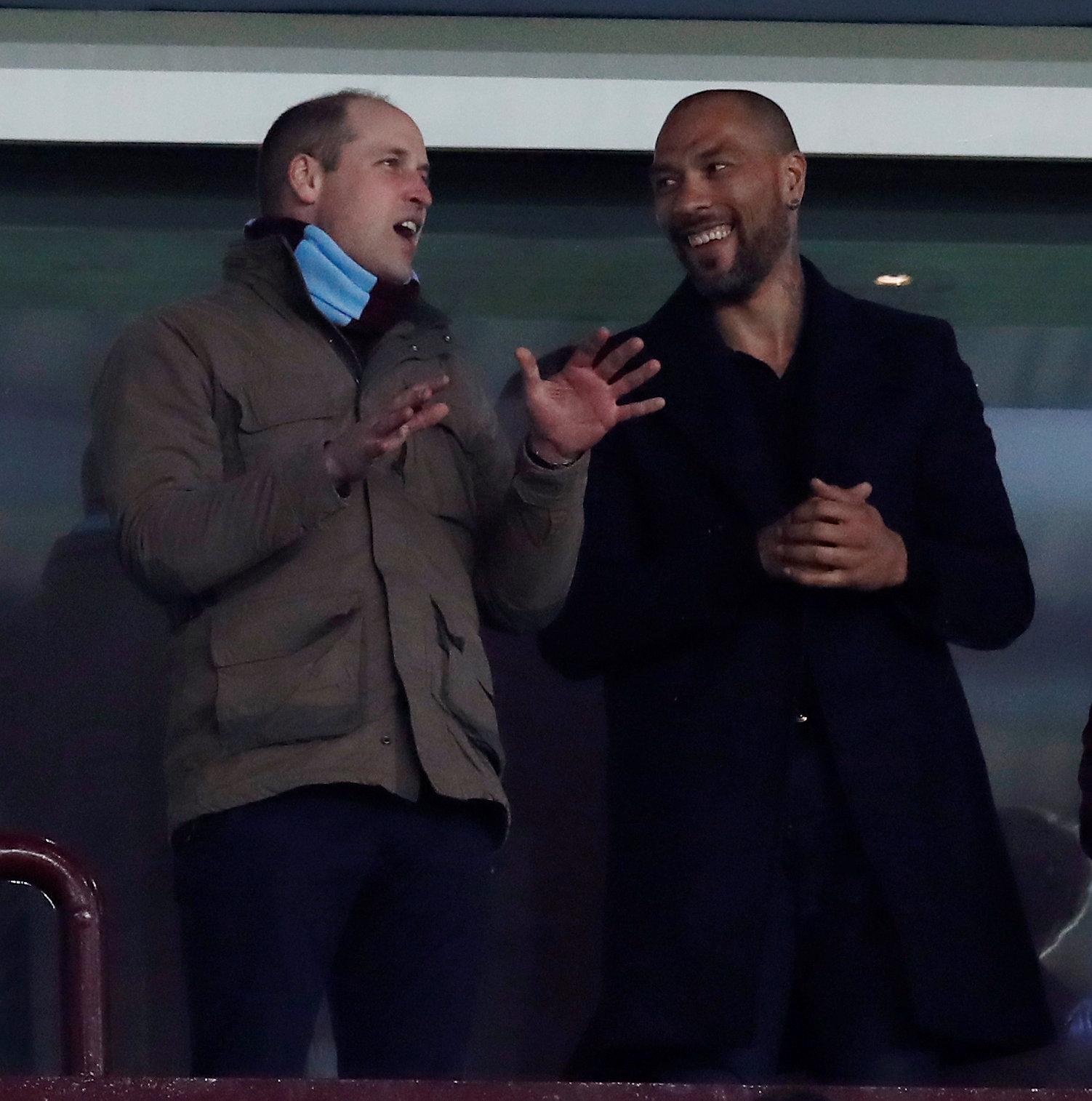