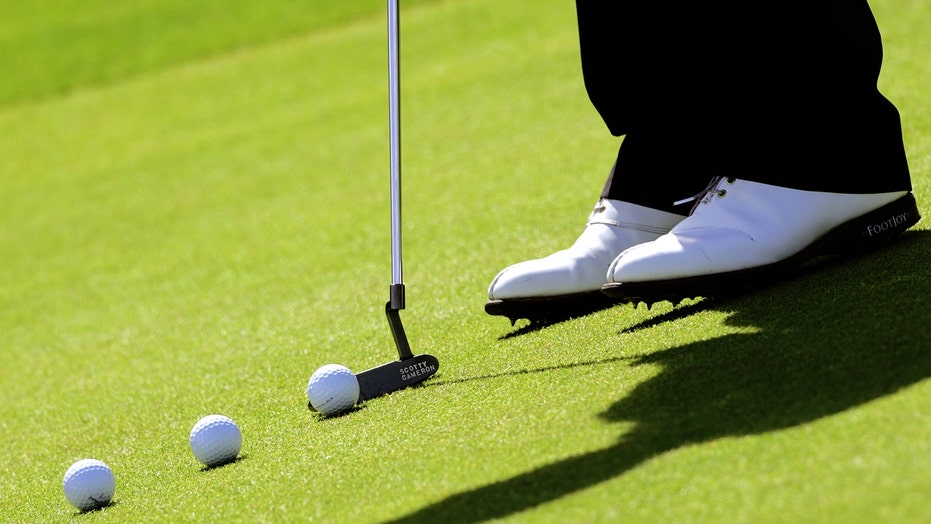 Professional golfer Daniel Bowling was arrested by Orlando police on Wednesday after allegedly trying to meet up with a 15-year-old girl who turned out to be an undercover officer.

According to detectives, Bowling, who is Canadian-born, contacted a decoy on AdChat in early April, and his conversations with the decoy posing as a 15-year-old girl quickly turned sexual.

On Thursday, detectives and officers from the Special Enforcement Division, arrested Bowling without incident, as he was arriving to meet up with the decoy. 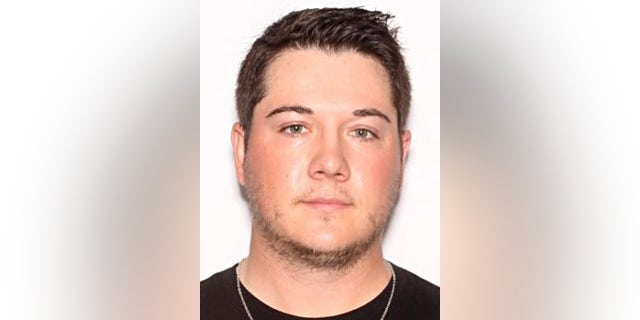 Jennifer Wing is assigned to the Internet Crimes Against Children Task Force, which represents more than 4,500 federal, state, and local law enforcement and prosecutorial agencies. Wing spoke on the incident involving Bowling.

“Unfortunately, there are potentially hundreds of predators like Mr. Bowling online,” Wing said via Spectrum News 13. “I hope news of today’s arrest encourages parents to be more proactive in monitoring their children’s lives online.”

Bowling faces multiple charges, including obscene communication, traveling to meet with a minor, and attempted lewd and lascivious molestation, according to WKMG, the CBS-affiliated TV station in Orlando,. Some of the charges were explicitly criminalized in a Florida law entitled the Computer Pornography and Child Exploitation Prevention Act.