They added this piece of silverware to the Ligue 1 title and the Coupe de la Ligue in what is boss Unai Emery's last season at the club. 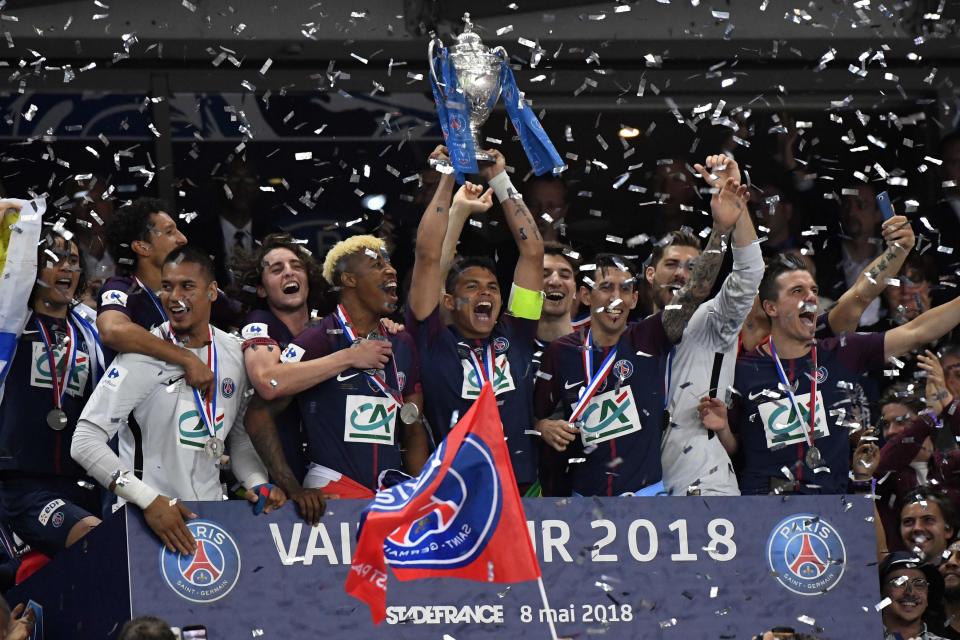 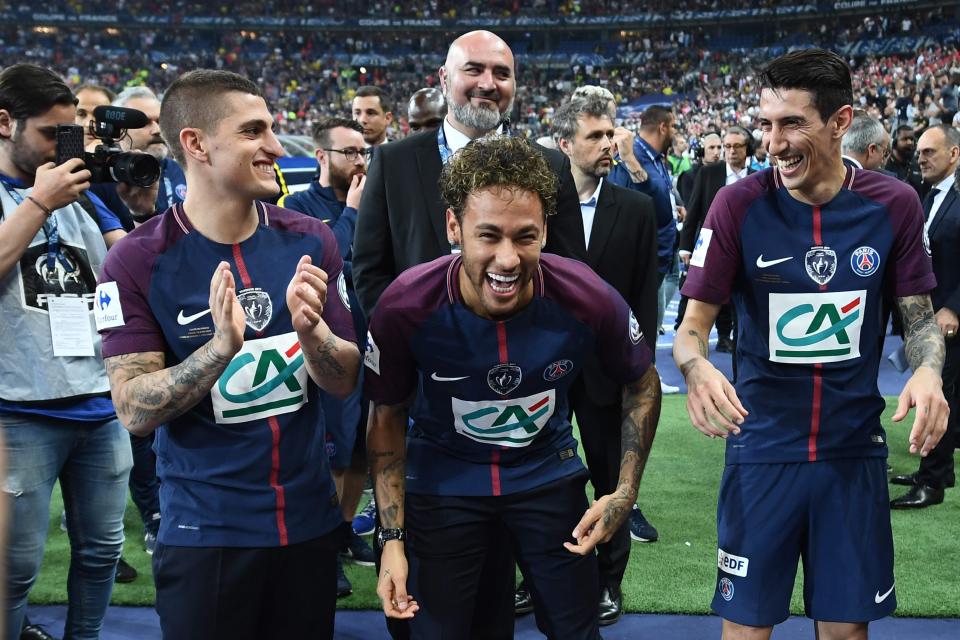 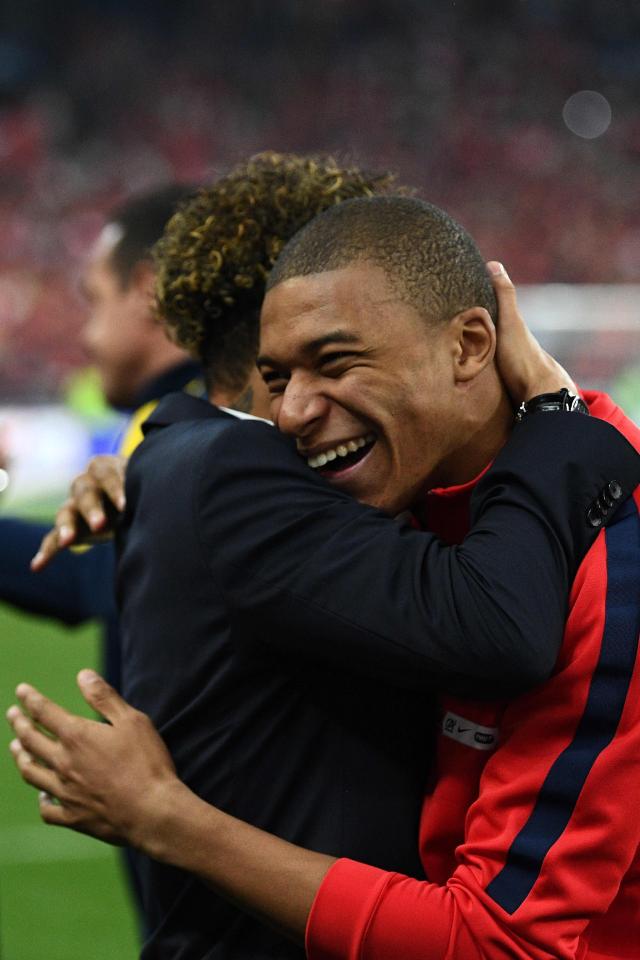 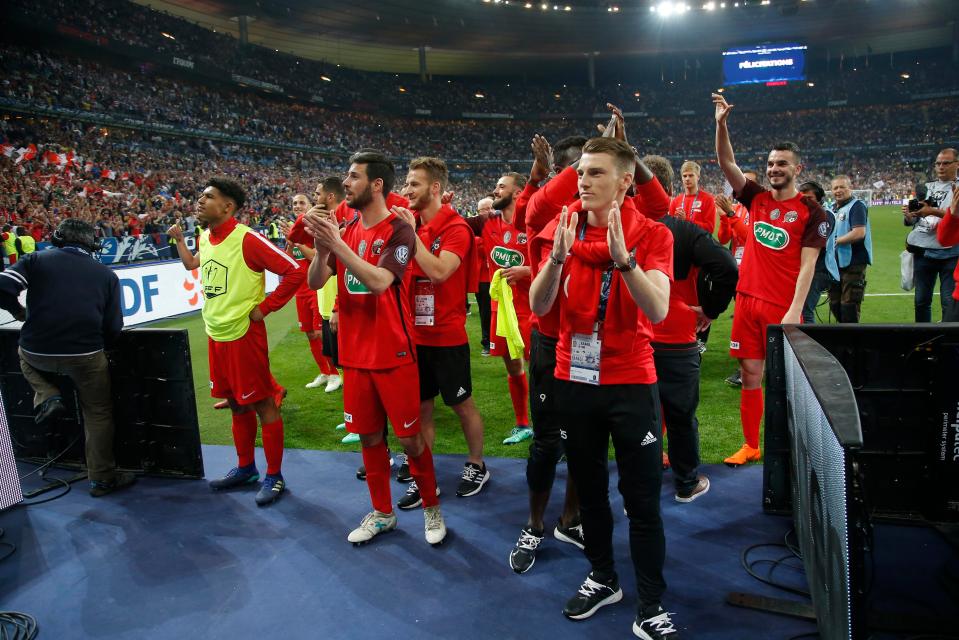 Les Herbiers is a small town in western France with a population of 16,000, five times less than the capacity of the Stade de France.

Many will have expected the game to be done and dusted by half-time – but incredibly the third-tier team had restricted the Ligue 1 runaway champs to just a single goal.

After hitting the post twice in the first 20 minutes, it was Giovani Lo Celso who finally got his goal and the game's opener.

Les Herbiers' backline dropped off on the edge of the box and afforded the Argentinian space and time to shoot and he fired a left-footed effort into the back of the net. 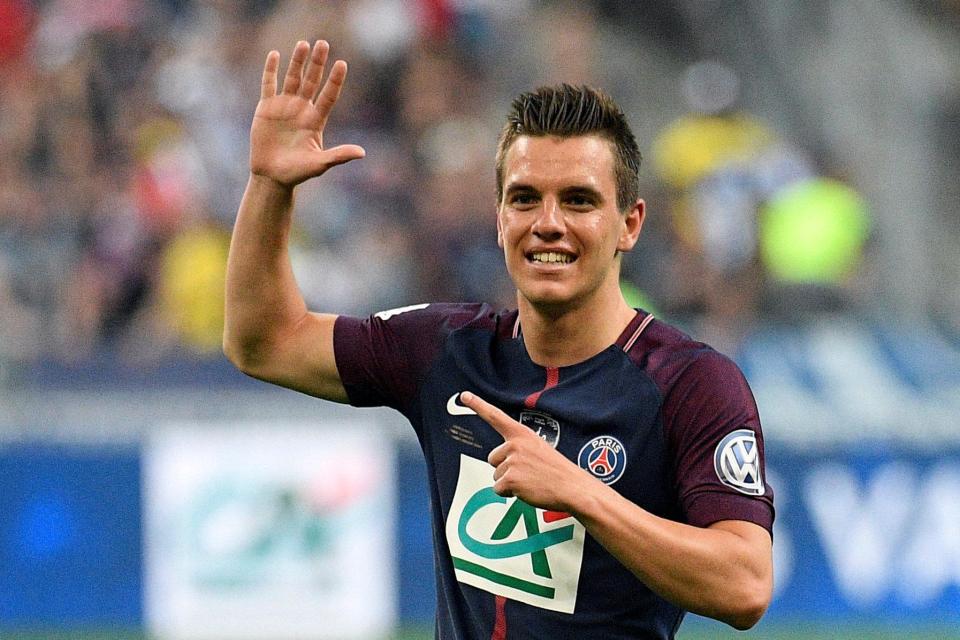 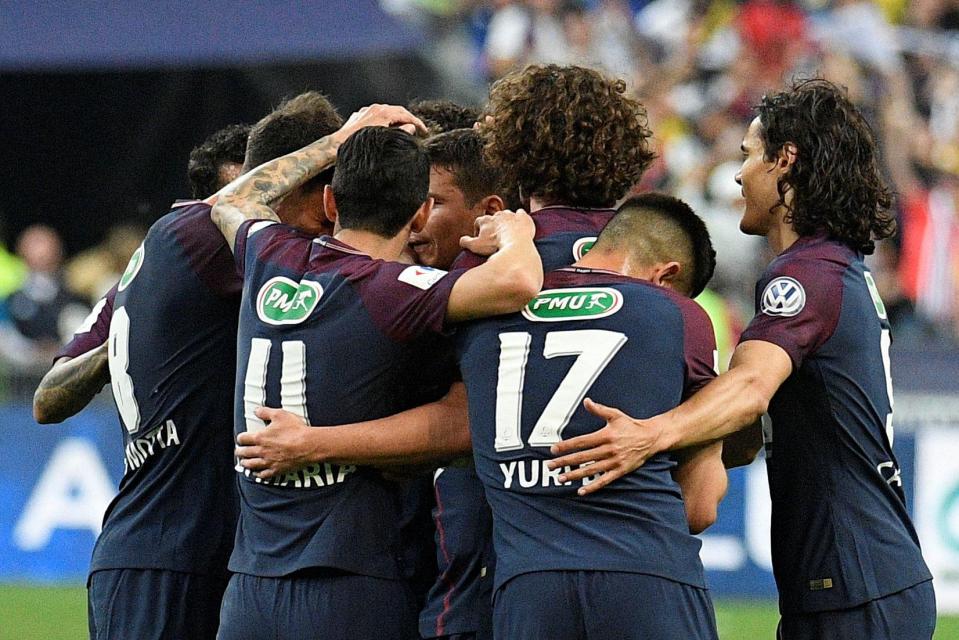 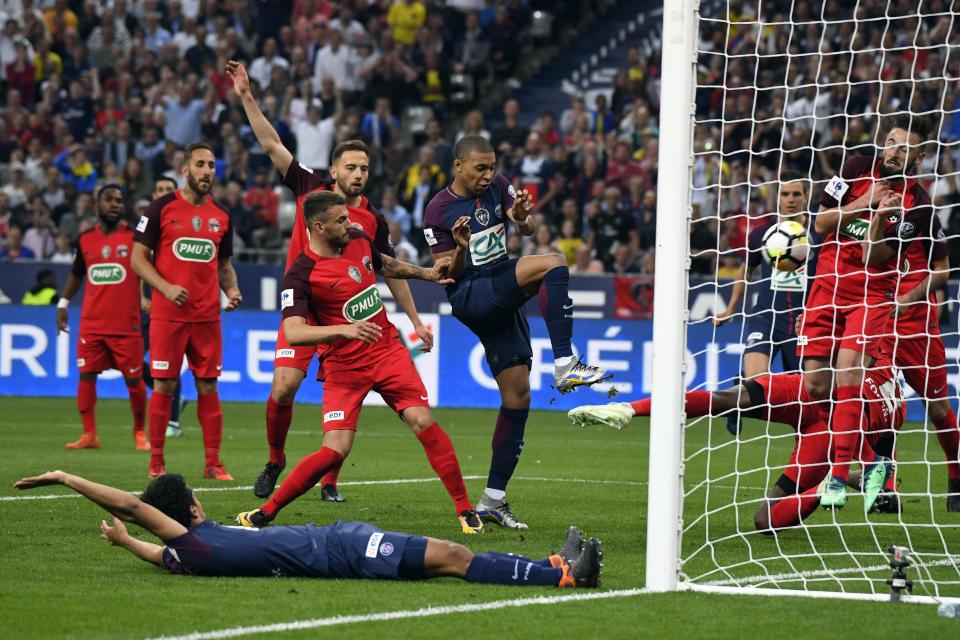 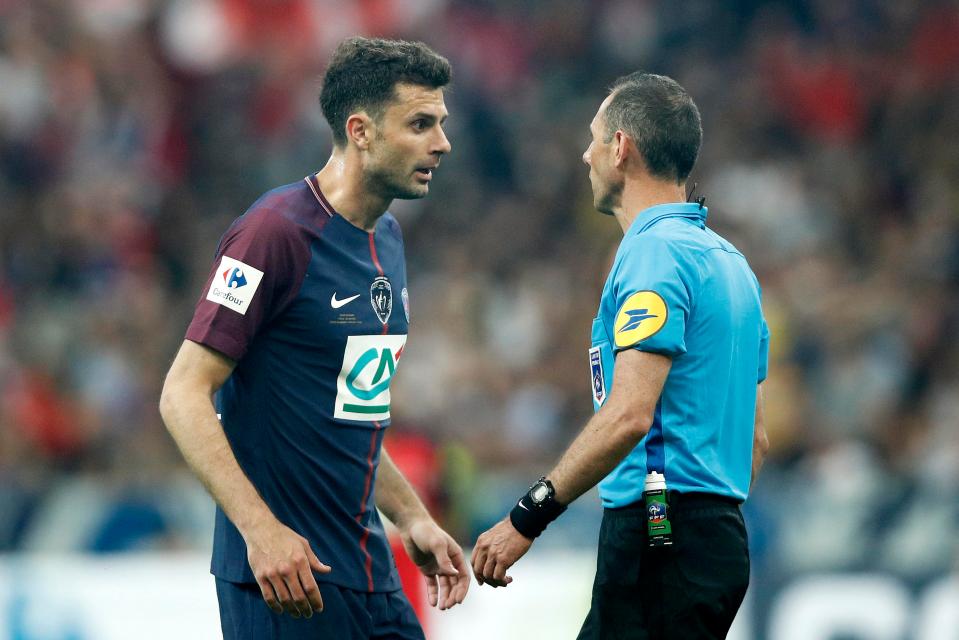 PSG then missed a succession of chances, and had a goal from Kylian Mbappe disallowed by the Video Assistant Referee system

As expected, Unai Emery's side completely dominated possessions and shots on goal, but it was always going to be Les Herbier's job to 'stick in there'.

And they did just that until the 74th minute, and it was all rather unfortunate.

Keeper Matthieu Pichot brought down Edinson Cavani in the box and the referee had no hesitation in pointing to the spot. 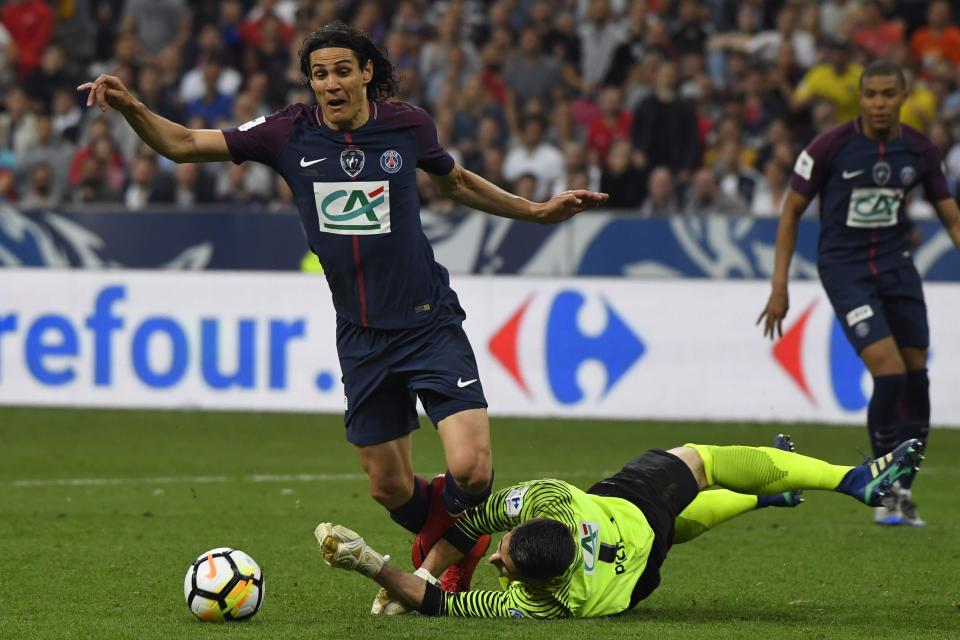 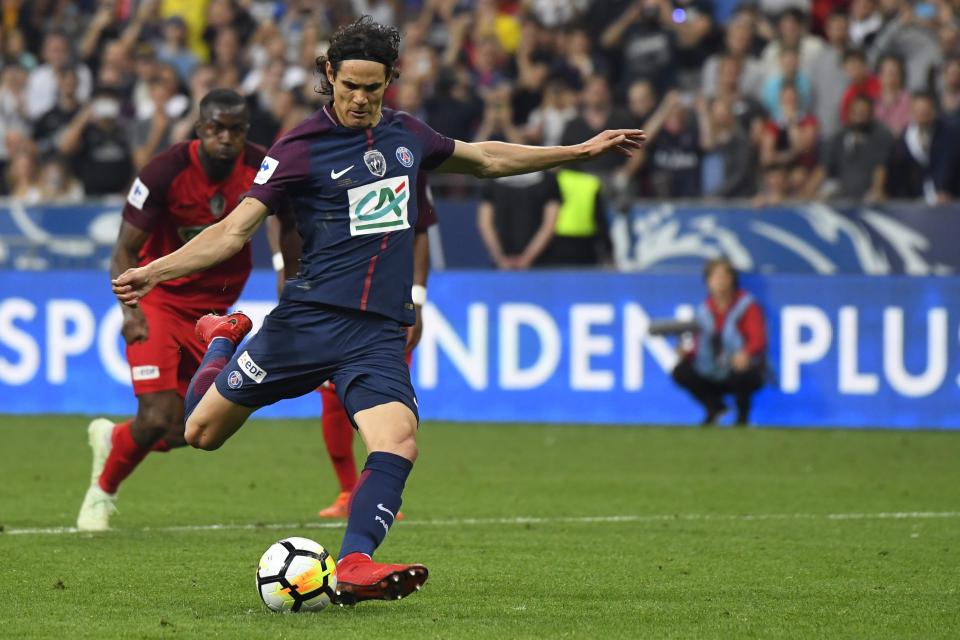 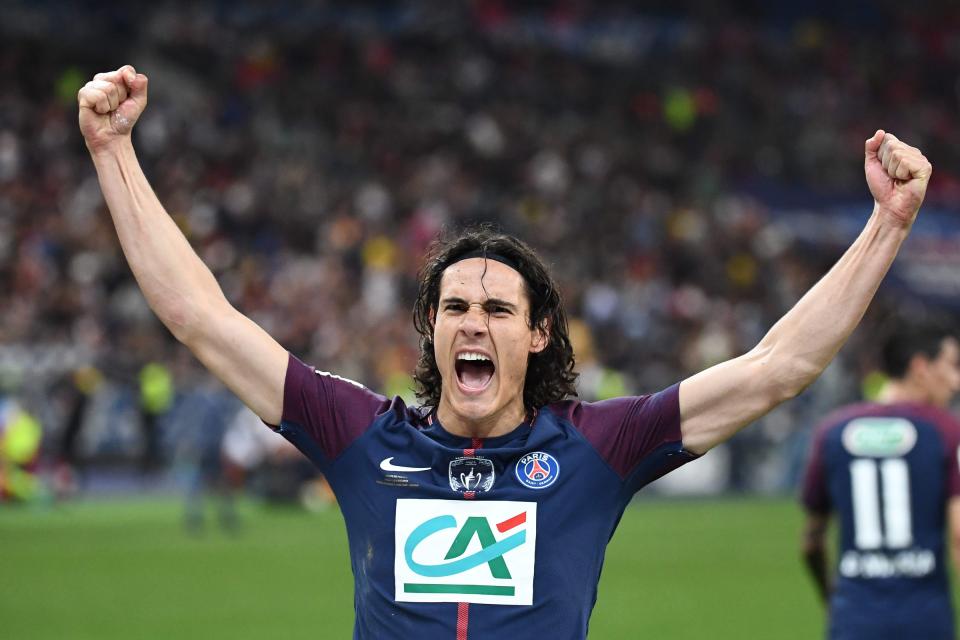 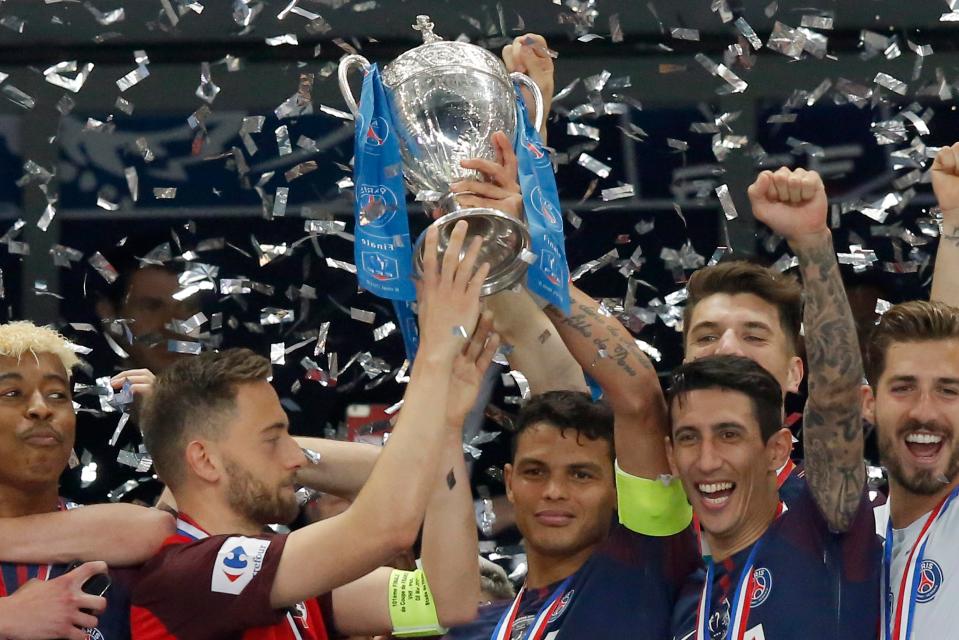 The Uruguayan dusted himself down to hammer the ball home for 2-0.

Roared on by its red-and-white contingent of around 15,000 fans, Les Herbiers went close when substitute Clement Couturier raced through in injury time.

PSG coach Emery hugged his counterpart Stephane Masala after the final whistle, visibly impressed by the way his superbly-organised side had resisted so well.

While PSG secured its fourth straight French Cup and League Cup double, Les Herbiers' players continue their fight to avoid relegation to the fourth tier with a crucial match on Friday. 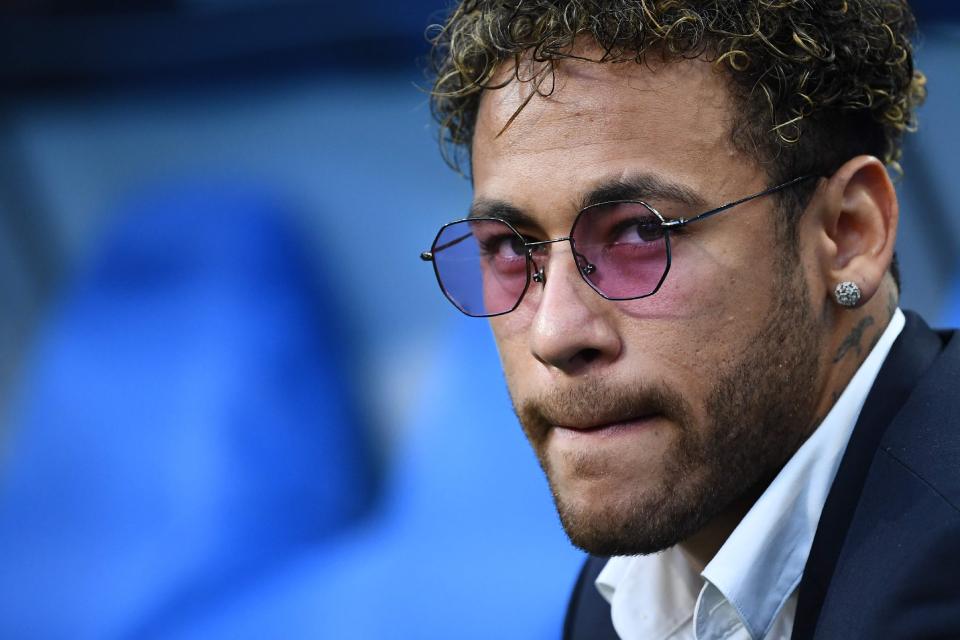