The 19-year-old has enjoyed a fine calendar year, winning the French treble with PSG and the World Cup with France – a tournament which ended with him being named the best young player at the tournament. 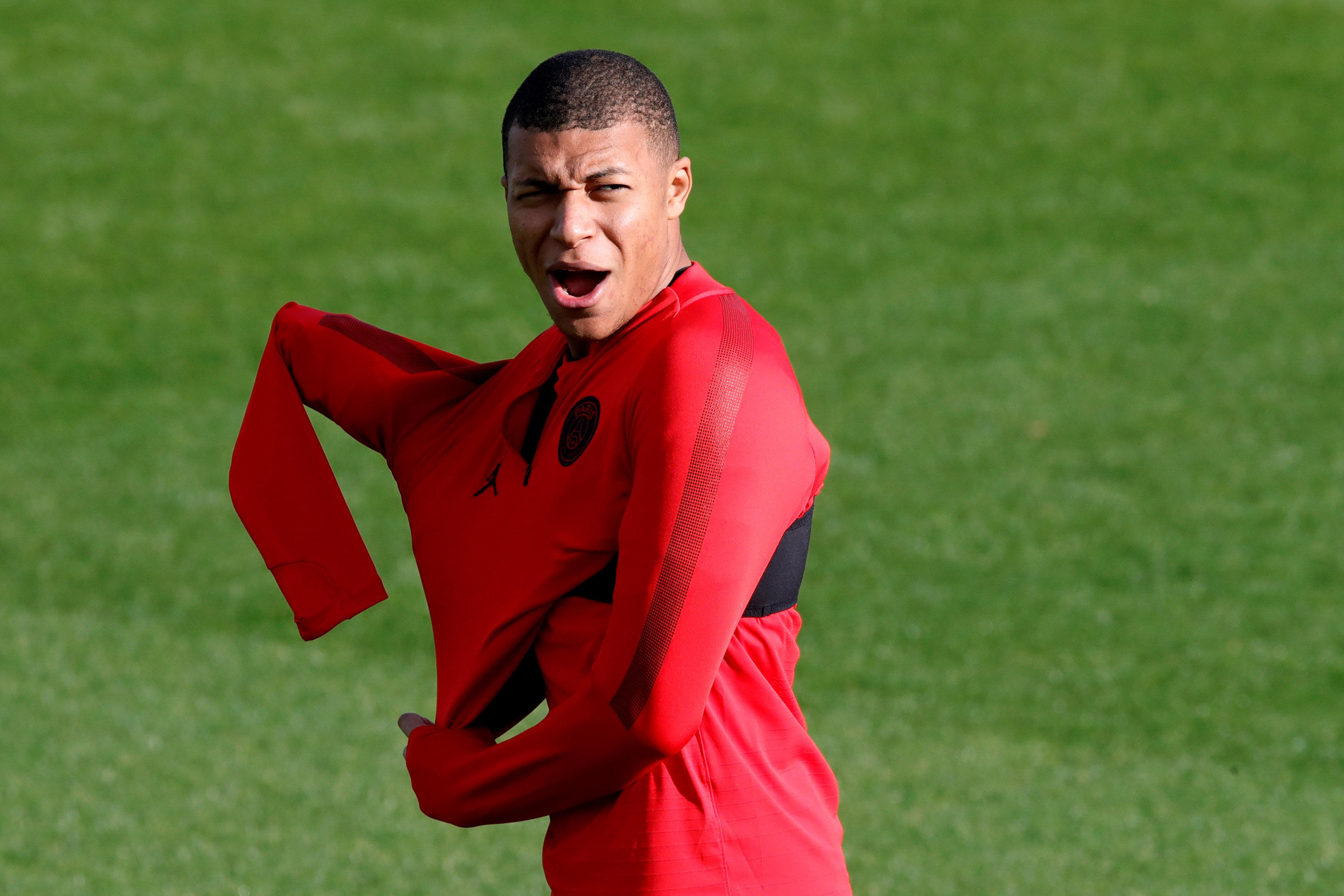 Mbappe is also expected to retain the Golden Boy prize, an accolade awarded to players aged under 21 and playing in one of Europe's major leagues.

Former Spain and Barcelona midfielder Xavi claimed last week the teenager was still lacking "football maturity" and was behind Neymar in the pecking order to replicate the success of five-time Ballon d'Or winner Lionel Messi.

And while Tuchel was not as stinging, but agreed that Mbappe still has much to learn.

“It's normal for him to get better. He's 19,” he told the media ahead of PSG's Champions League clash against Napoli. 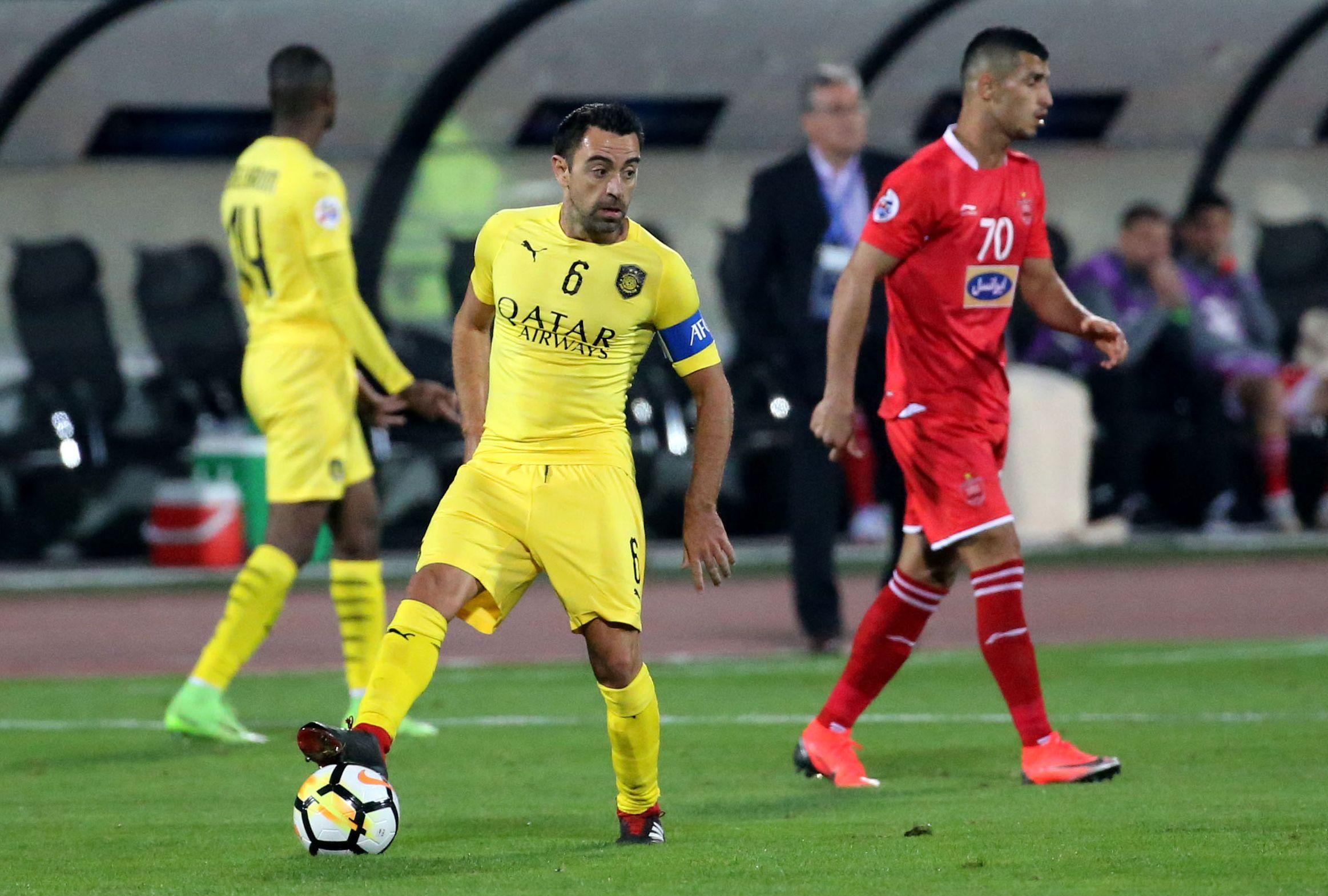 “He's amazing. He's one of the best players in the world and he's going to be the best.

“Xavi is right. He needs to improve on everything, it's totally normal when you're 19.”

Though Neymar has endured an injury-hit year and suffered a poor World Cup with Brazil, the €222million man remains the marquee player within the PSG squad.

Xavi played alongside Neymar for two years at the Nou Camp and admits he is well-placed to succeed Messi as the world's best player, despite his recent troubles. 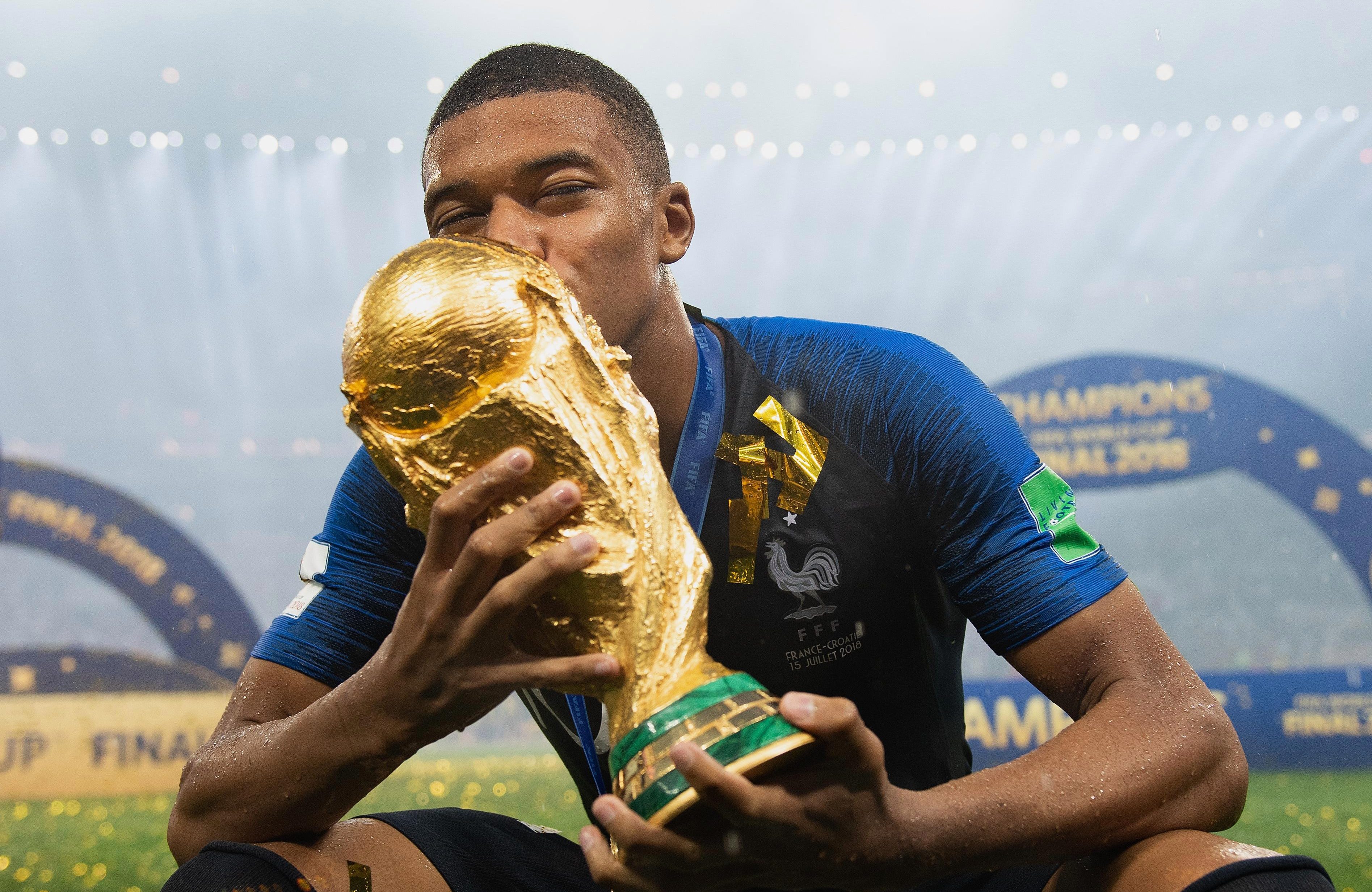 "It's impressive that at his age he has those differences, but he could also get stuck, it's very difficult to predict.

"He still has no football maturity but, he could be one of the good ones.

"He is so strong, but that does not always work in elite football, he has to learn to think. 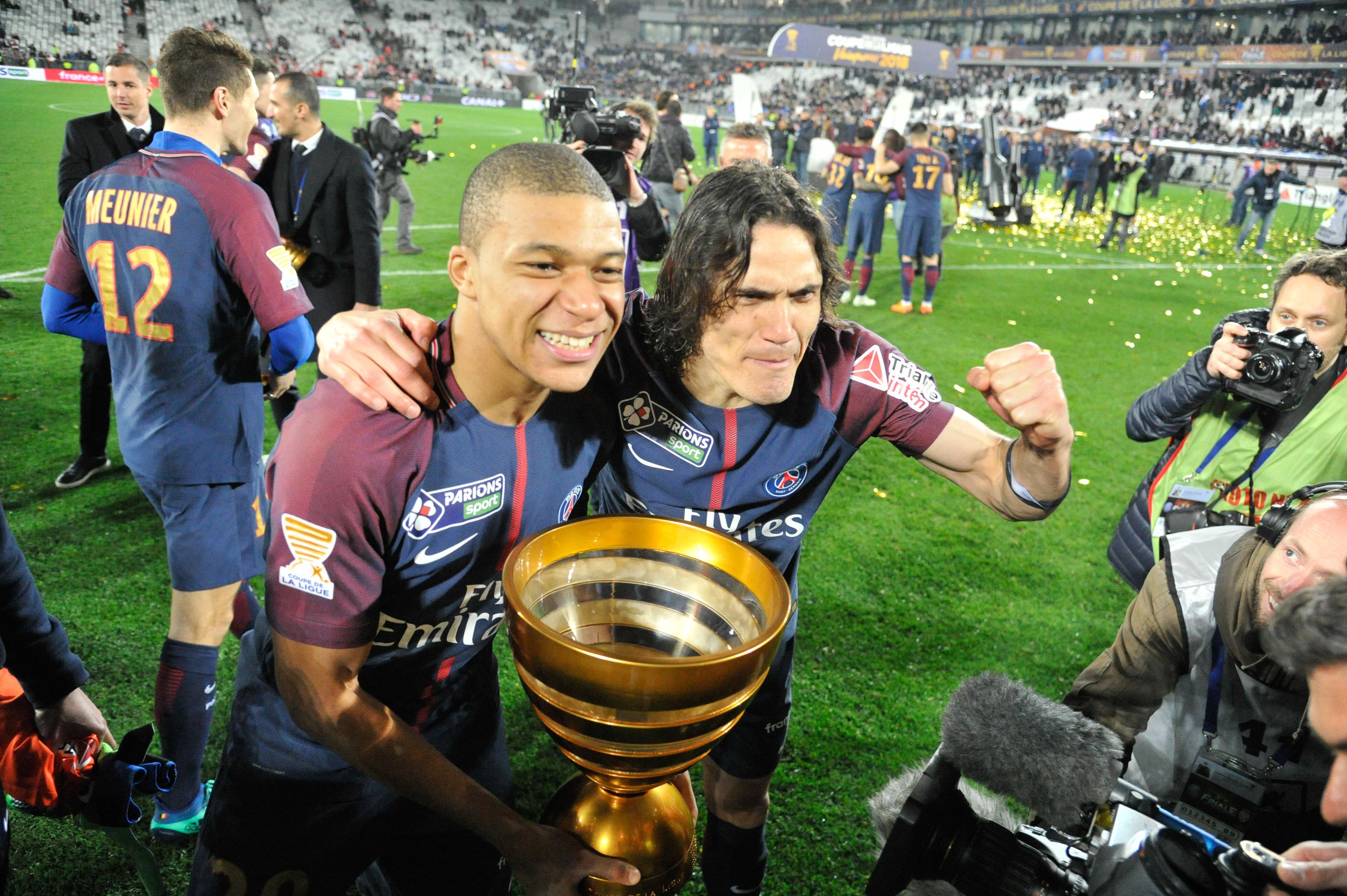 "Neymar is the player that I have seen, if he manages to acquire that maturity, that might be more like Messi."