Paris Saint-Germain’s right-back had successful surgery in the French capital on Tuesday, the Ligue 1 champions confirmed. 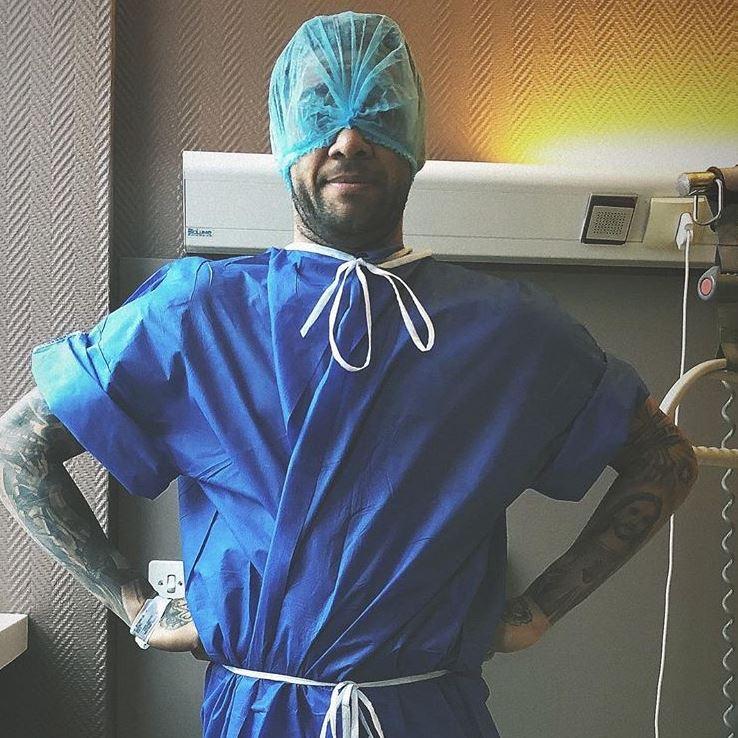 The 35-year-old was operated on by an orthopaedic team at the Pitie Salperriere hospital in Paris.

PSG said the procedure was delayed as part of a technique that would reduce the amount of time Alves was unavailable.

It will not, however, see Alves take part in any of this summer’s World Cup in Russia.

Instead, he may be looking to act on his new degree. 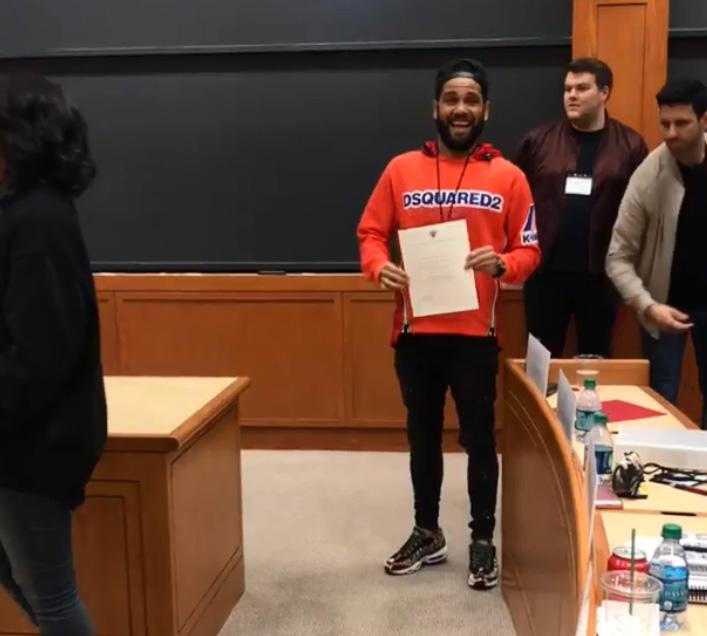 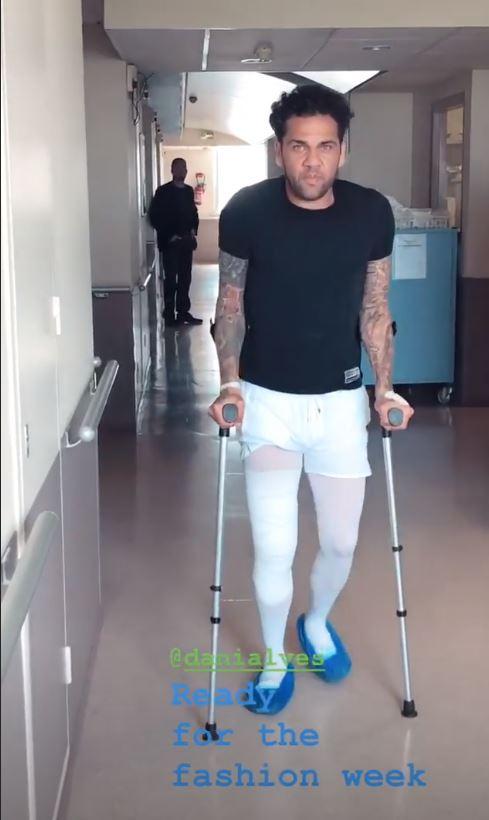 The former Barcelona and Juventus defender posted a video of himself on social media of him graduating from Harvard.

He wrote on Instagram: “I think it was worth waking up everyday [at] 7 am!!”

The following day, Alves was in hospital preparing for the operation on his knee and updating fans on social media.

He wrote: “A few hours ago I just started my recovery process and thank God everything went well.

But Alves may be playing elsewhere next season.

According to reports in Spain, new PSG boss Thomas Tuchel is looking to offload the right-back.

The French champions are in danger of failing to meet Uefa’s FFP requirements after spending £198million and putting aside £166m for Kylian Mbappe. 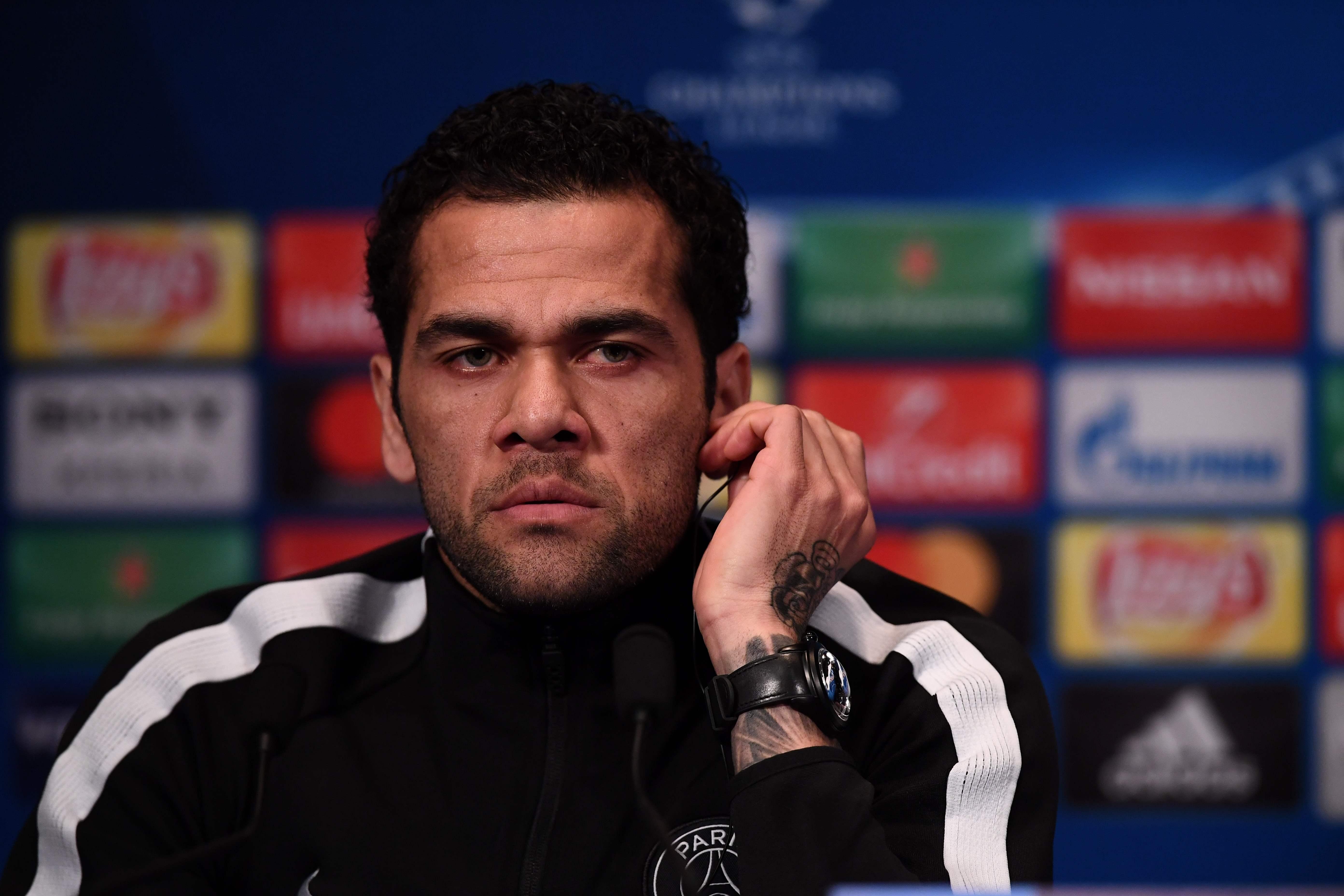