The French champions confirmed that both players will require further medical tests after returning from international duty this week – though their manager is confident both will be fit to face the Reds on Wednesday. 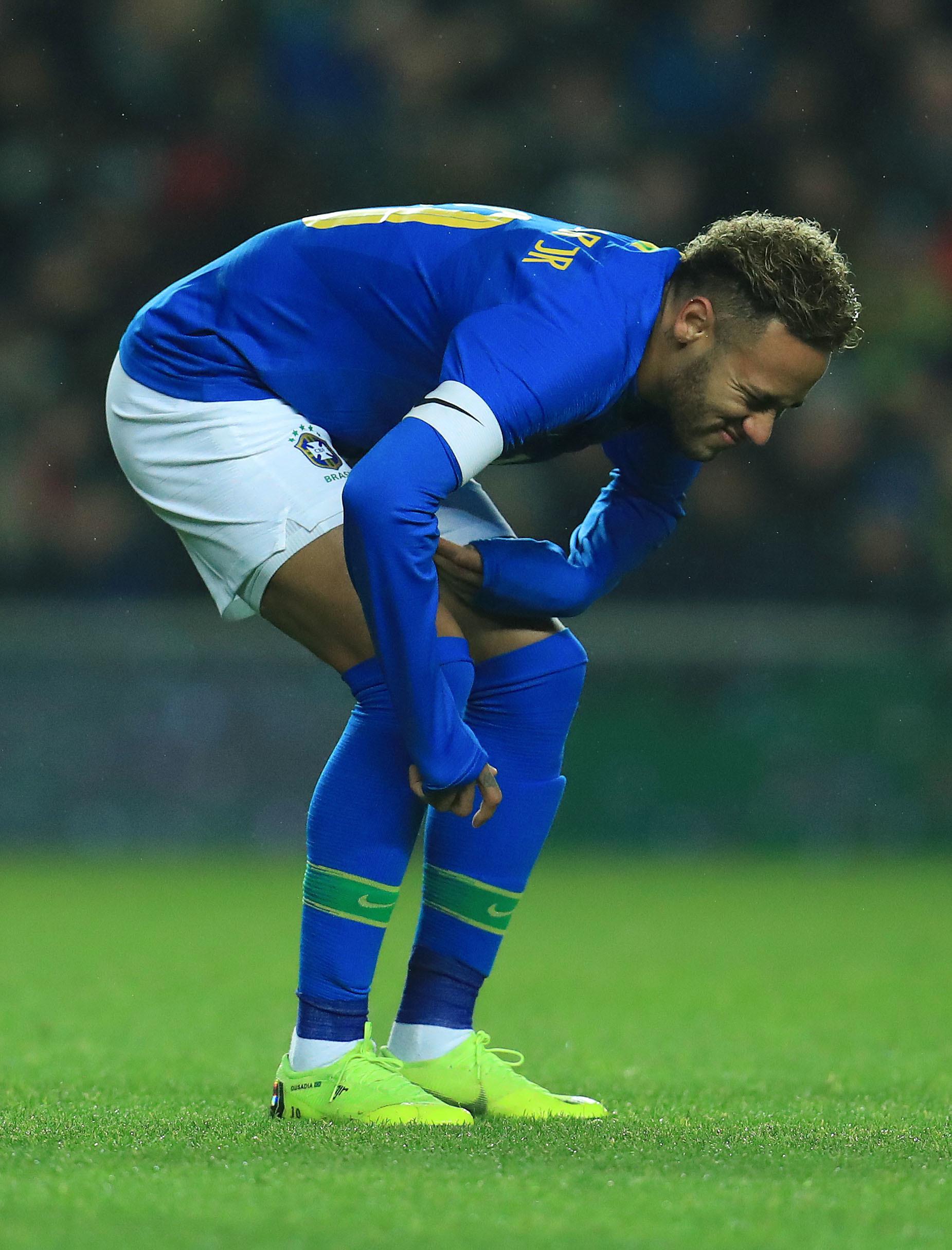 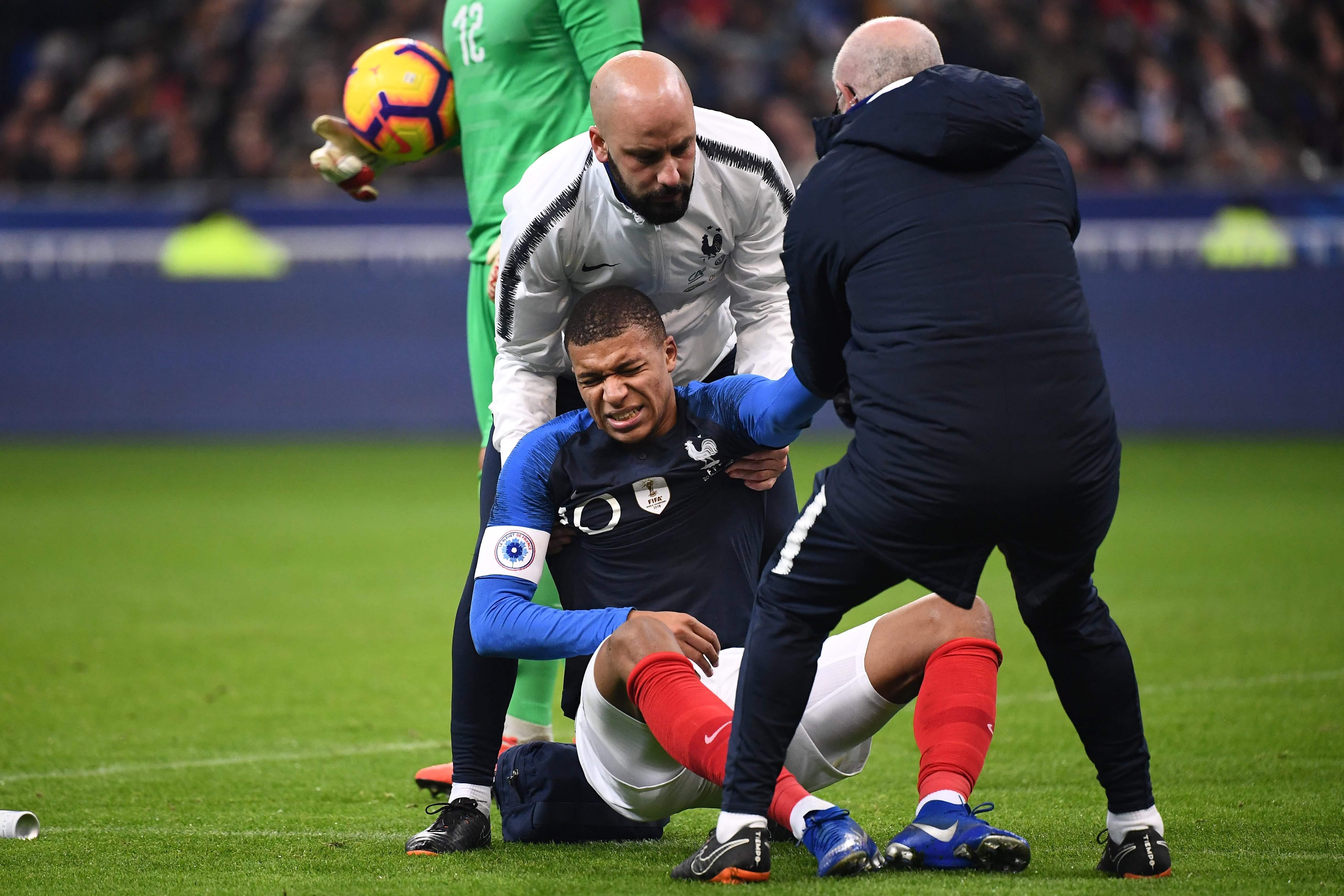 Neymar was substituted just eight minutes into Brazil’s friendly against Cameroon in Milton Keynes on Tuesday, having pulled up sharply holding his leg.

PSG confirmed in a short statement that the forward had suffered a ‘right adductor strain’.

Teenage superstar Mbappe managed half an hour of France’s friendly against Uruguay the same evening before being substituted after landing heavily on his shoulder.  His club say the player suffered bruising.

The pair will undergo treatment and further medical evaluation ahead of their team’s Ligue 1 match with Toulouse on Saturday – which both will be rested for. 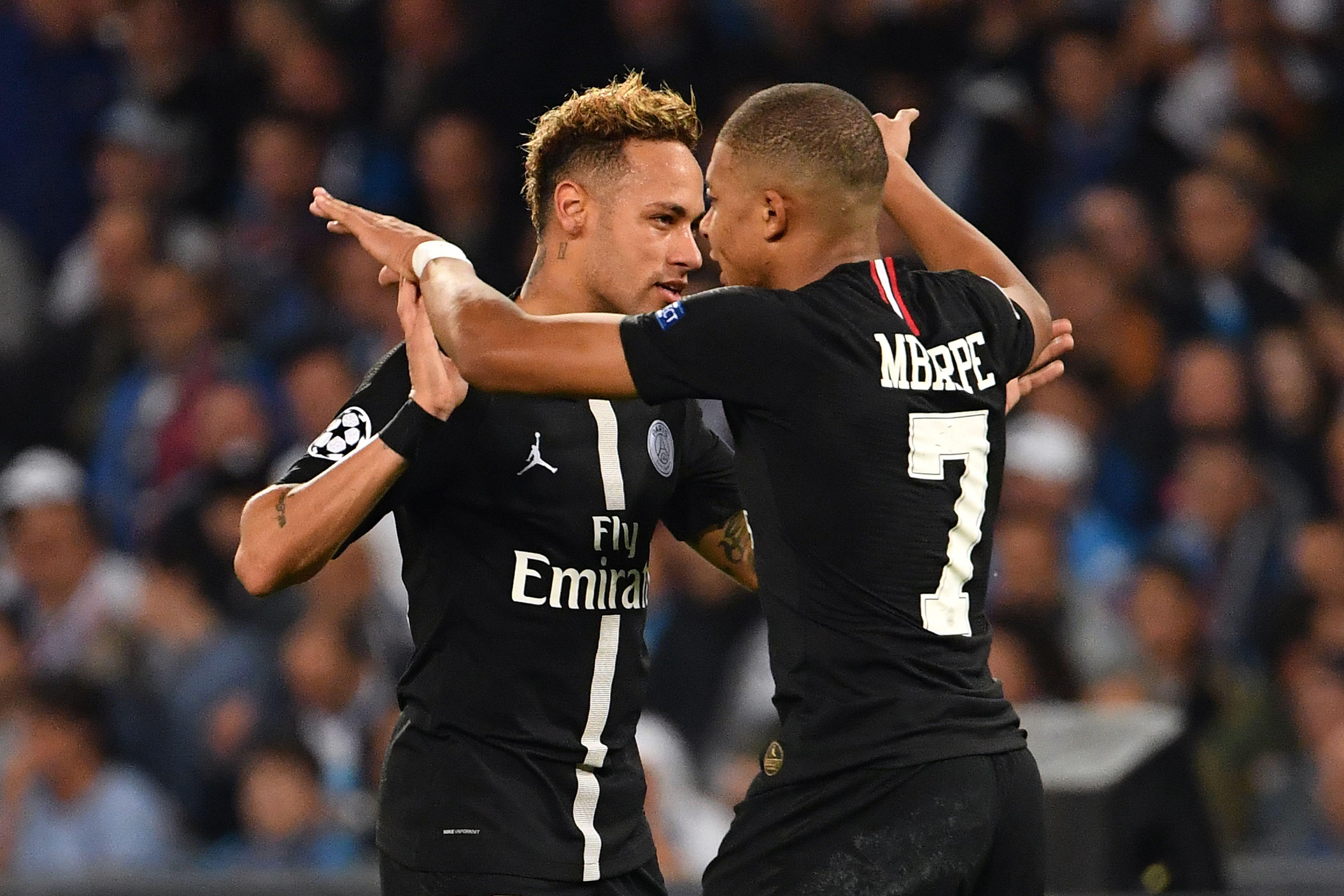 But Liverpool fans shouldn’t get too excited, as PSG boss Thomas Tuchel believes both players will be available for next week’s crunch Champions League tie in the French capital.

As reported by FourFourTwo, Tuchel told the media on Friday: "With Ney and Kylian, right now, the good thing is that it's not very, very serious, but we do not take risks for tomorrow.”

He added: "They will not play, but there is the possibility that they play against Liverpool – it's possible. 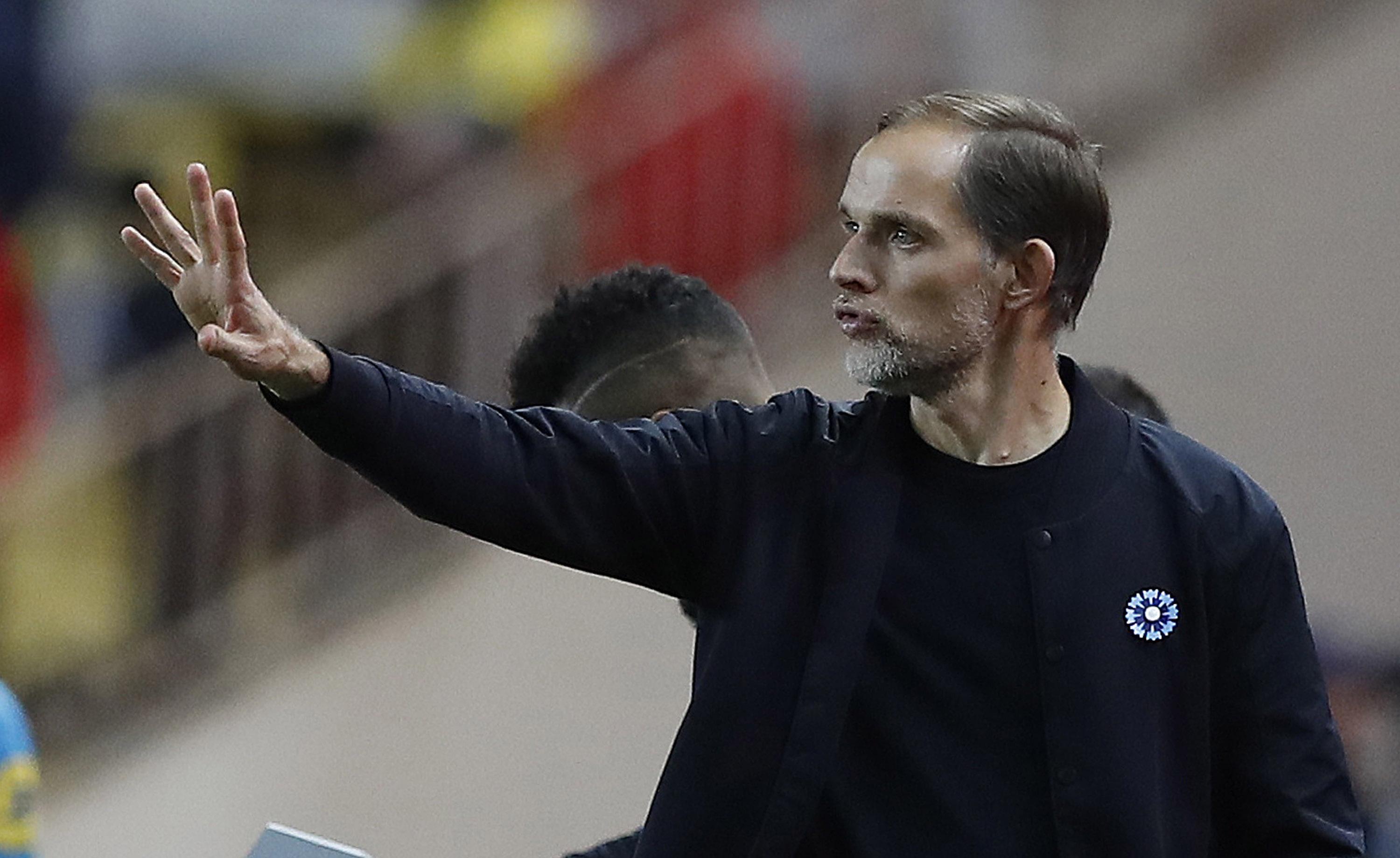 "I think – and this is my opinion, I spoke with the doctor and the players – I think they can play."

Liverpool are level with leaders Napoli on six points in Champions League Group C, while PSG lay one point behind them in third.

Red Star Belgrade have four points, meaning that all four teams are still capable of making the knockout stages with two games left to play.