PSG have reportedly come up with a three-point plan in an attempt to stop Kylian Mbappe from leaving in the summer.

The Ligue 1 leaders look set to lose the 23-year-old Frenchman when his contract expires at the end of the season. 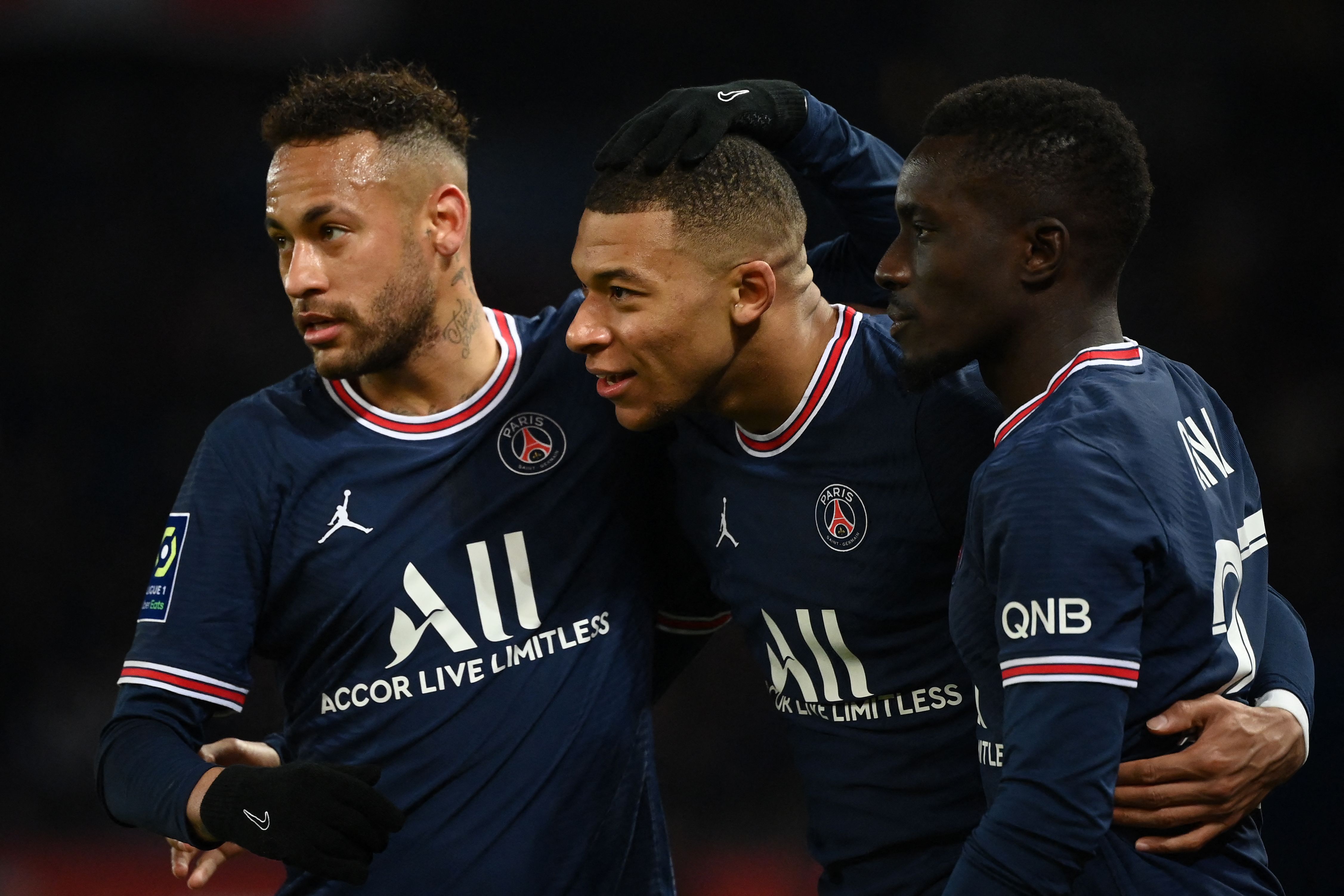 He has been heavily linked with a move to Real Madrid and it appears that is where he will be playing his football in a few months time.

However, PSG are not yet ready to give up hope of pinning him down to a new deal.

And according to Le Parisien, the club have come up with three ways in which they could keep the World Cup winner.

The first is perhaps the most radical idea – selling Neymar. 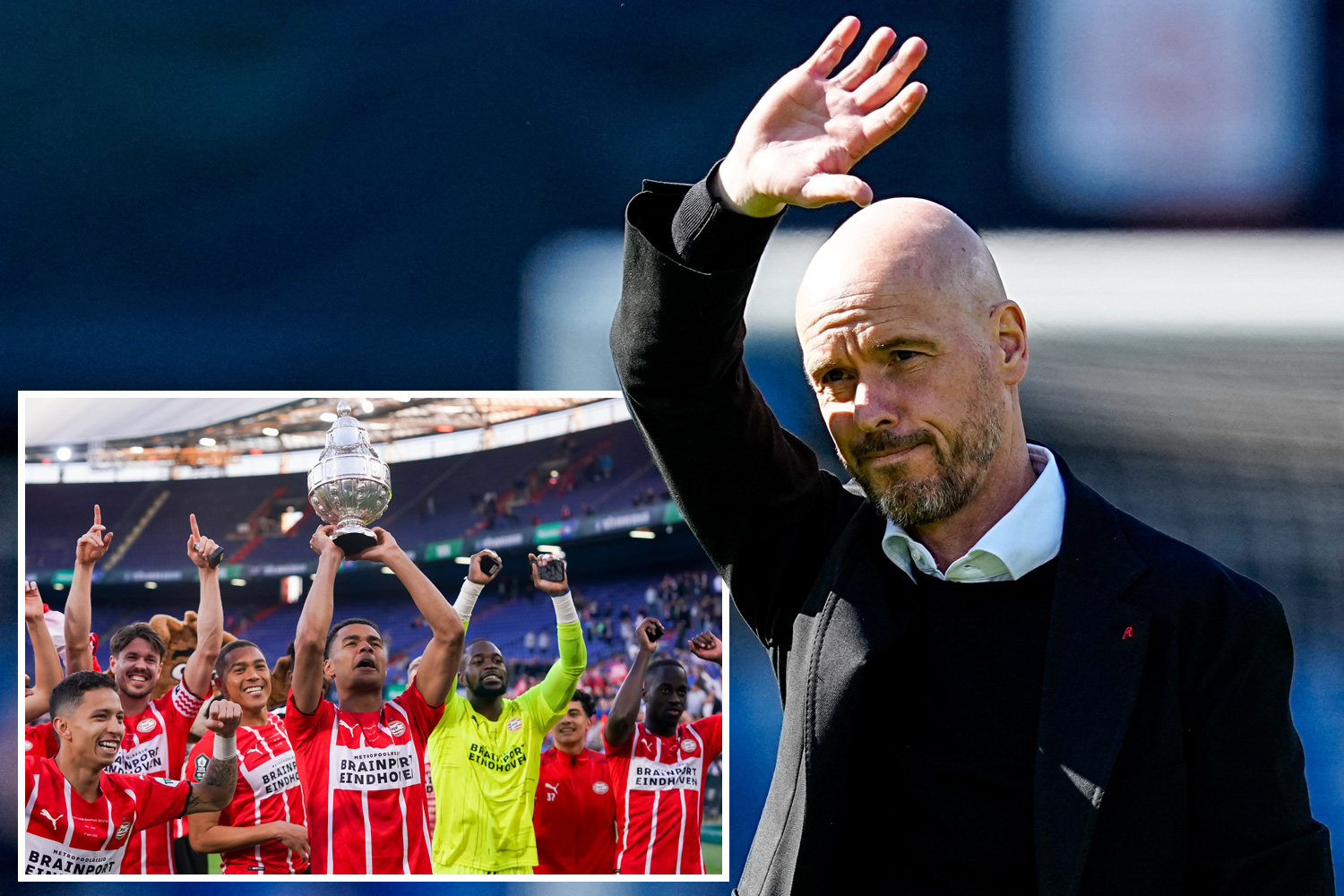 PSG believe that – with Lionel Messi playing a deeper role – allowing Mbappe to become the sole focal point up front could convince him to stay.

Both Neymar and Mbappe joined PSG in 2017 – the Brazilian from Barcelona and the Frenchman from Monaco.

The second way in which PSG reportedly plan to keep their talisman is by signing new players.

The club feel they could persuade Mbappe to remain a part of Mauricio Pochettino's project with additions such as Monaco star Aurelien Tchouameni and Man Utd man Paul Pogba.

'WORST SOUND IN THE WORLD'

ITV viewers fuming as Chelsea vs Palace ruined by 'hissing'

And the third and final way PSG plan to keep him is through handing him the captaincy.

Centre-back Marquinhos is currently the club skipper, although Mbappe was recently handed the armband during the latter stages of their 6-1 win over Clermont.

Pochettino's men look set to cruise to the Ligue 1 title as they sit 15 points clear of Marseille with just six games remaining.

But they will have to wait at least another 12 months before challenging for the Champions League again following their last 16 defeat to Real Madrid.