The French giants are believed to be currently under the microscope over their wages, transfer fees and agent payments. 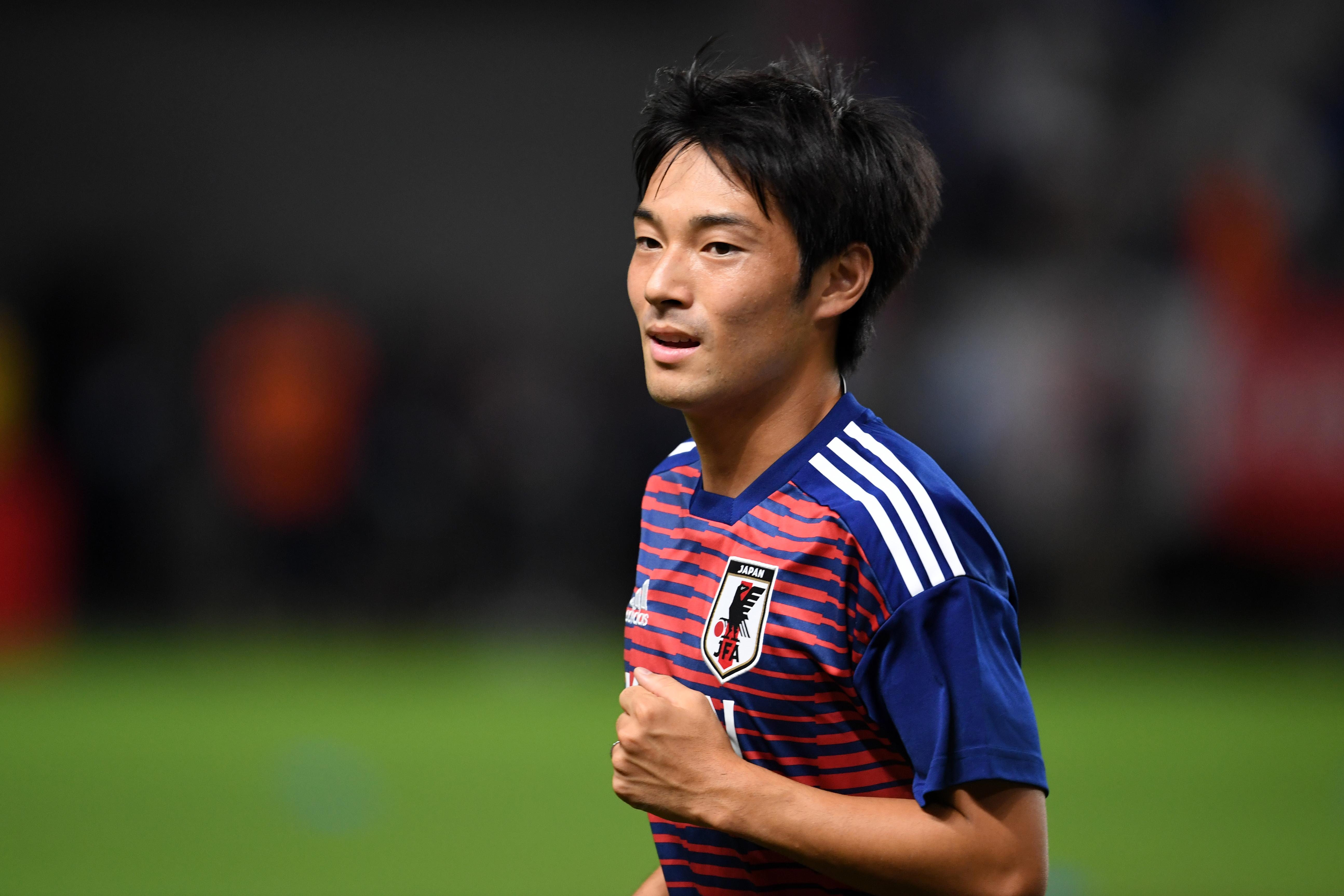 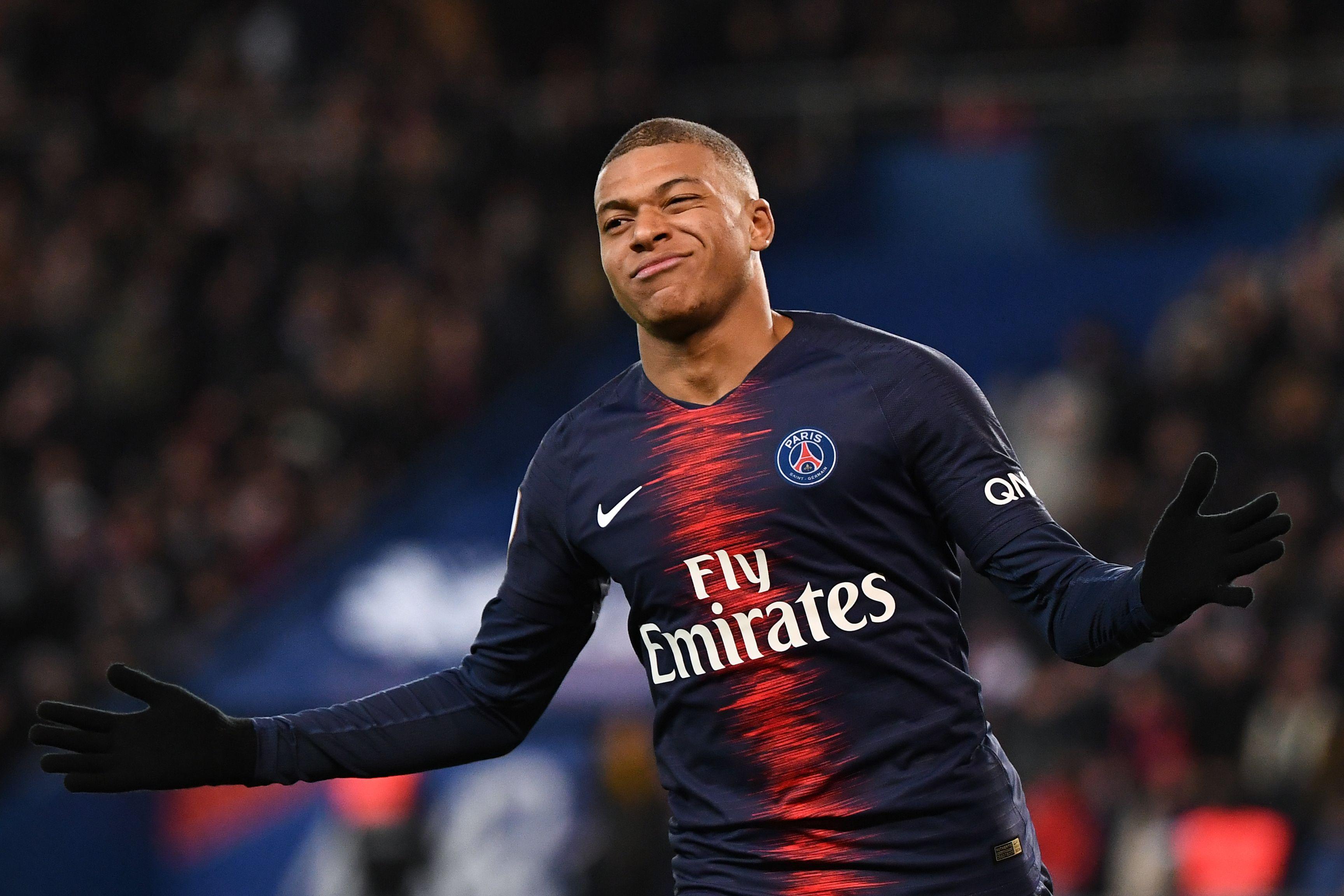 But despite protesting their innocence and insistence that all their dealings are transparent, having the likes of Kylian Mbappe, Neymar and Edinson Cavani in the ranks doesn't come cheap.

So there may be a way to get their hands on Japanese sensation Shoya Nakajima.

The 24-year-old, according to AS, is poised to complete a £30million move from Portuguese side Portimonense to Qatar outfit Al Duhail.

It will be the most expensive transfer ever to the Qatari league – but there may be a story behind why the deal is being done. 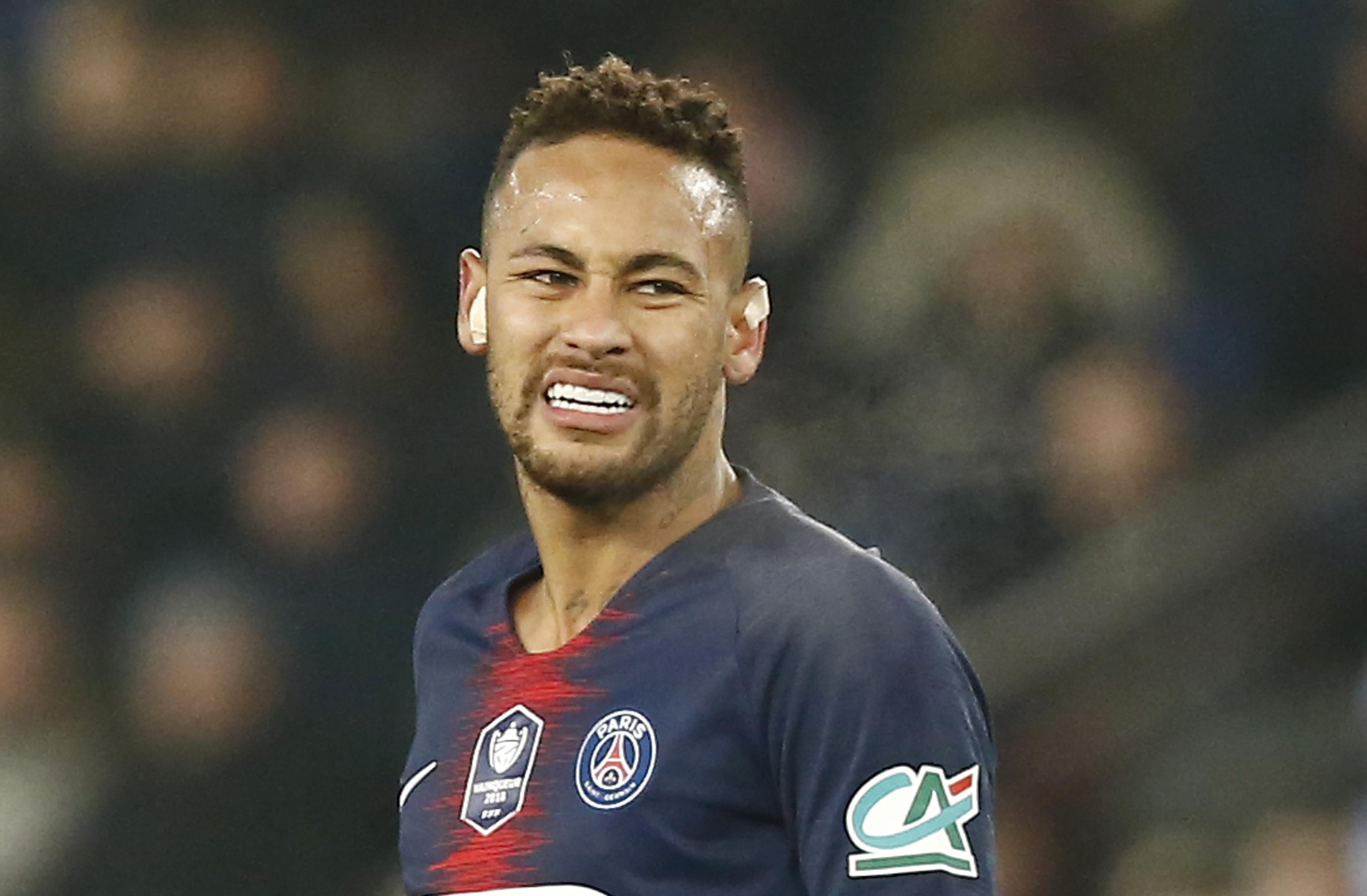 Al Duhail are owned by the Qatari royal family – who of course also own PSG.

This means a future transfer of Nakajima to PSG could be made easier – maybe even a loan deal to get around FFP.

In essence this would see Al Duhail acting like a satellite club – much in the same way Watford have a player relationship with Udinese.

However, the authorities would be certain to look into any future arrangement to ensure no rules are being broken over any potential switch.