KYLIAN MBAPPE could be sold for as little as £102million in the summer with Paris Saint-Germain reportedly growing impatient with the striker.

The 22-year-old has just one year left on his deal at Parc des Princes, and it remains to be seen whether he will extend his stay despite the club's best efforts. 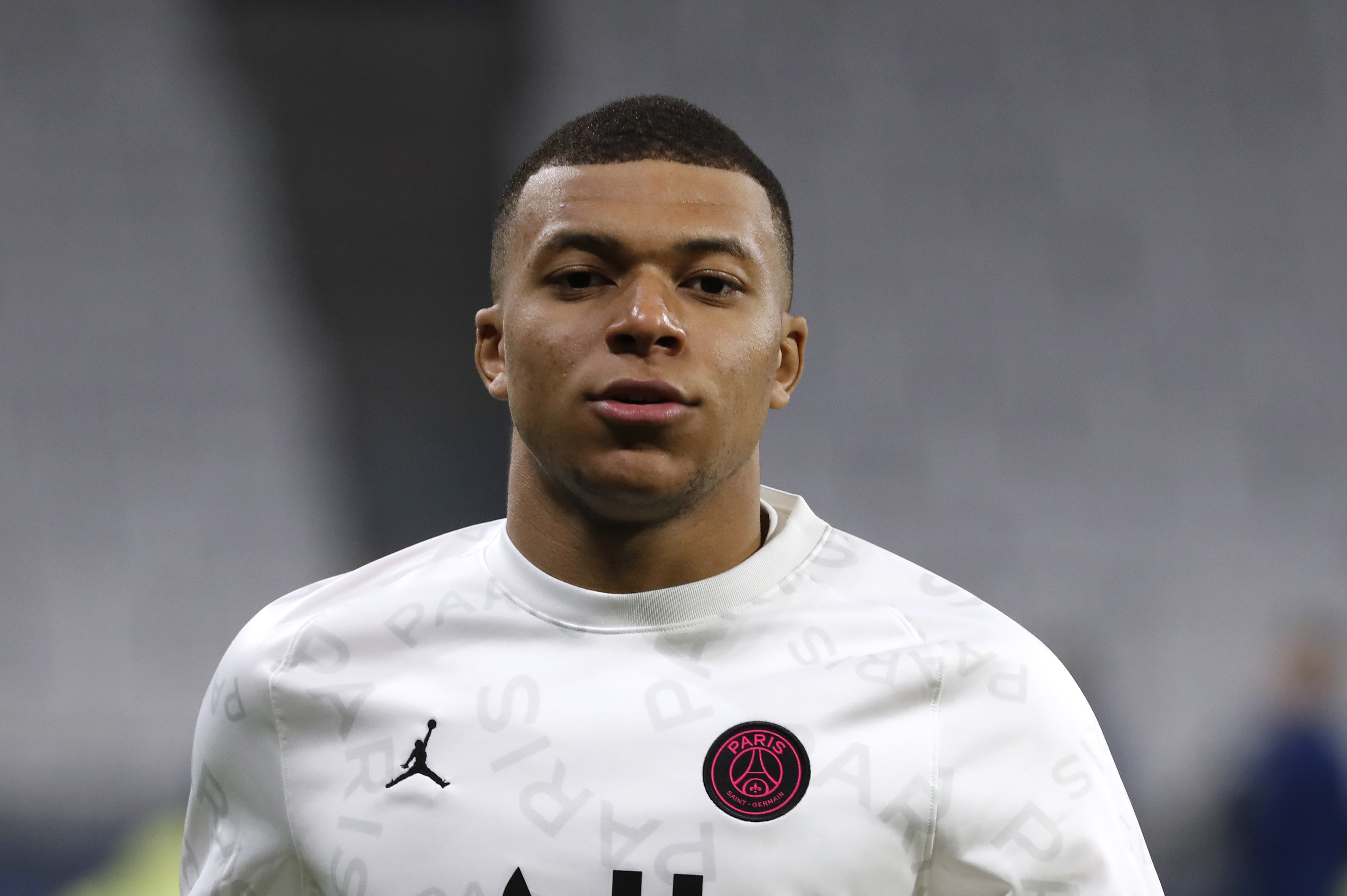 Real Madrid are understood to be weighing up a move for the World Cup winner with boss Zinedine Zidane known to be a huge admirer of his French compatriot.

And Le Parisien have stated that Mbappe could be heading closer to leaving Les Parisiens with the board losing patience with his contract renewal.

They claim that they have lowered their asking price to between £102m-£128m for Mbappe should they decide to cash in on him.

The former Monaco ace hinted that he could quit PSG following France's three World Cup qualifiers over the international break.

He declared that he is growing increasingly infuriated over negative headlines in the French press.

Quoted by Mundo Deportivo, Mbappe said: "After a while, of course criticism tires, especially when you play for a team from your country and you give everything for your team as well.

"In the end all this tires. Playing for France is different for those who come from abroad.

"I am here all the time, playing for PSG and with the French national team. 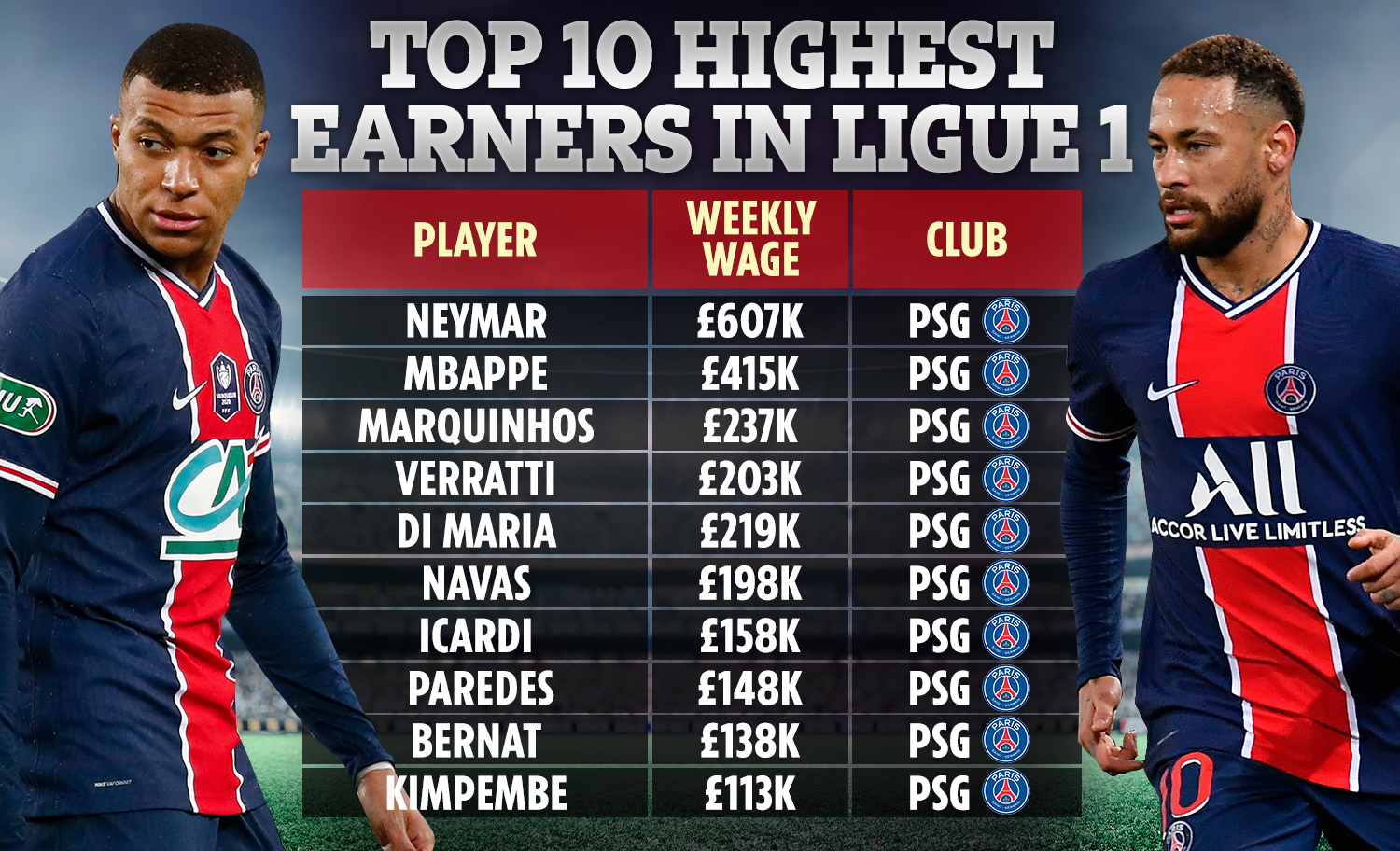 "It's a different context and I knew it when I signed for PSG. We'll see later.

"Could this influence my decision to stay at PSG in the summer? Of course.

"But it's not just that. The most important thing is to feel good where you are and have fun every day."

Mbappe has been in inspired form for PSG yet again this term, with the player chipping in with 30 goals and nine assists in 36 games in all competitions.