The Paris Saint-Germain striker was a no-show in the thrilling 2-2 draw. 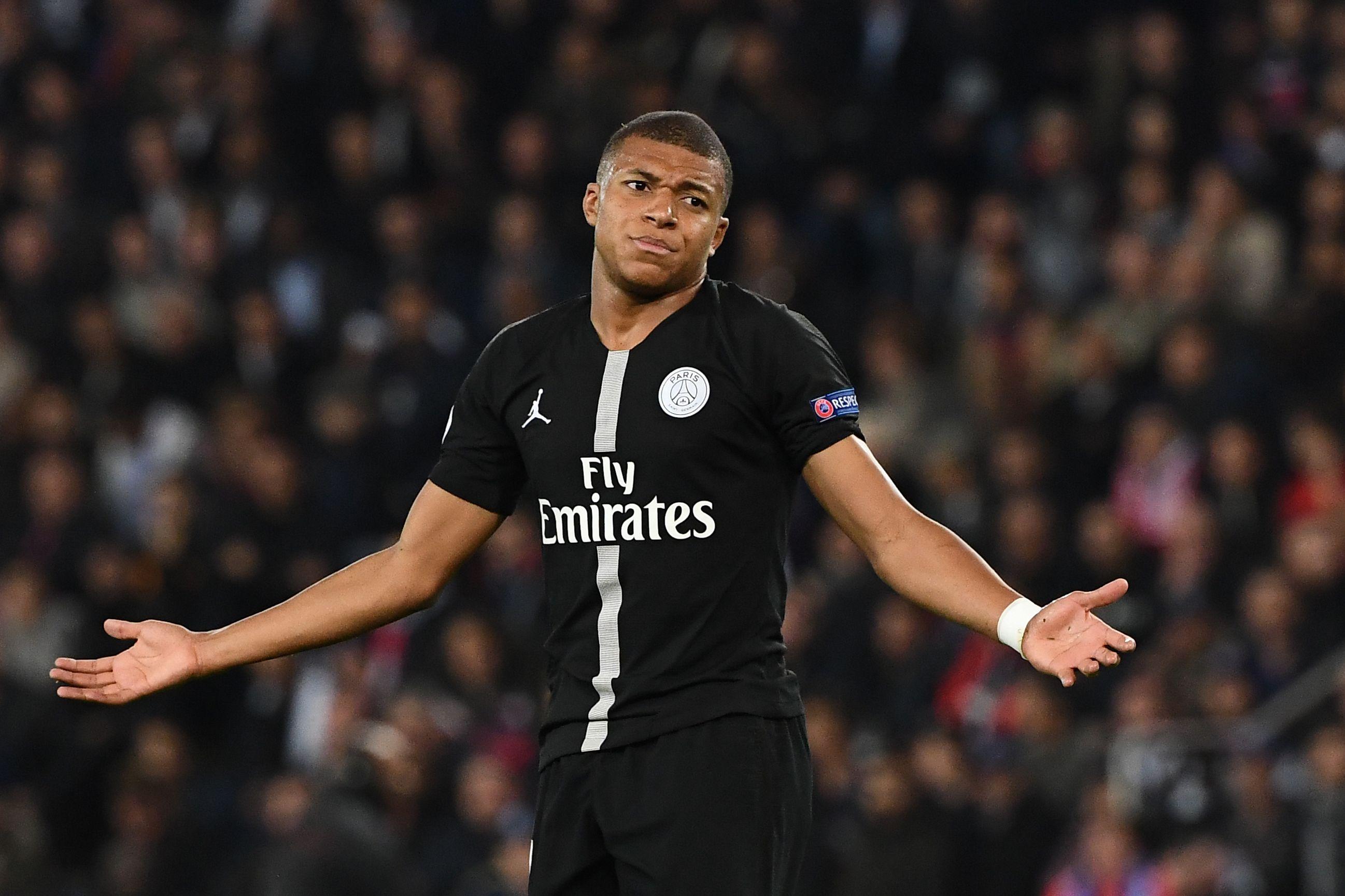 Only a moment of Angel Di Maria magic saved Thomas Tuchel's side, with the Argentina star curling in a stunning effort in the 93rd minute.

Mbappe had just one shot on target from three attempts and was successful with only four of eight dribbles.

As such, Mbappe, 19, was given a lowly three rating from respected French newspaper L'Equipe.

Dries Mertens looked to have given the Serie A side all three points with his 77th-minute goal. 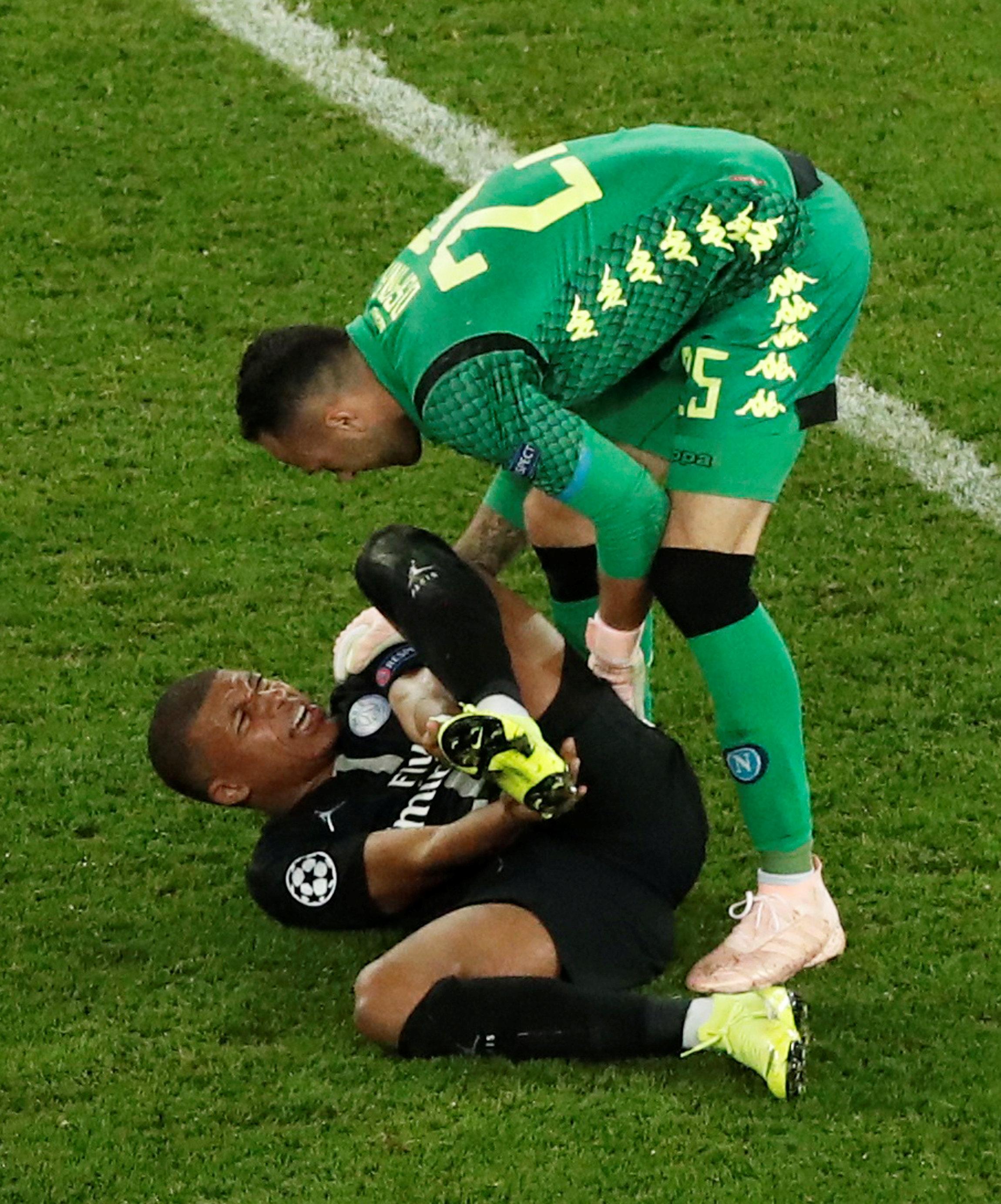 That left PSG staring down the barrel of a group-stage exit before Di Maria stepped up to the plate.

Lorenzo Insigne struck first in the 29th minute for the Italians, only for PSG to draw level through a Mario Rui own goal in the 61st minute.

And Mbappe was not the only one to suffer a torrid time at the Parc des Princes.

A furious Neymar stormed off the pitch, refused to shake hands with anyone and kicked a plastic object over at full-time. 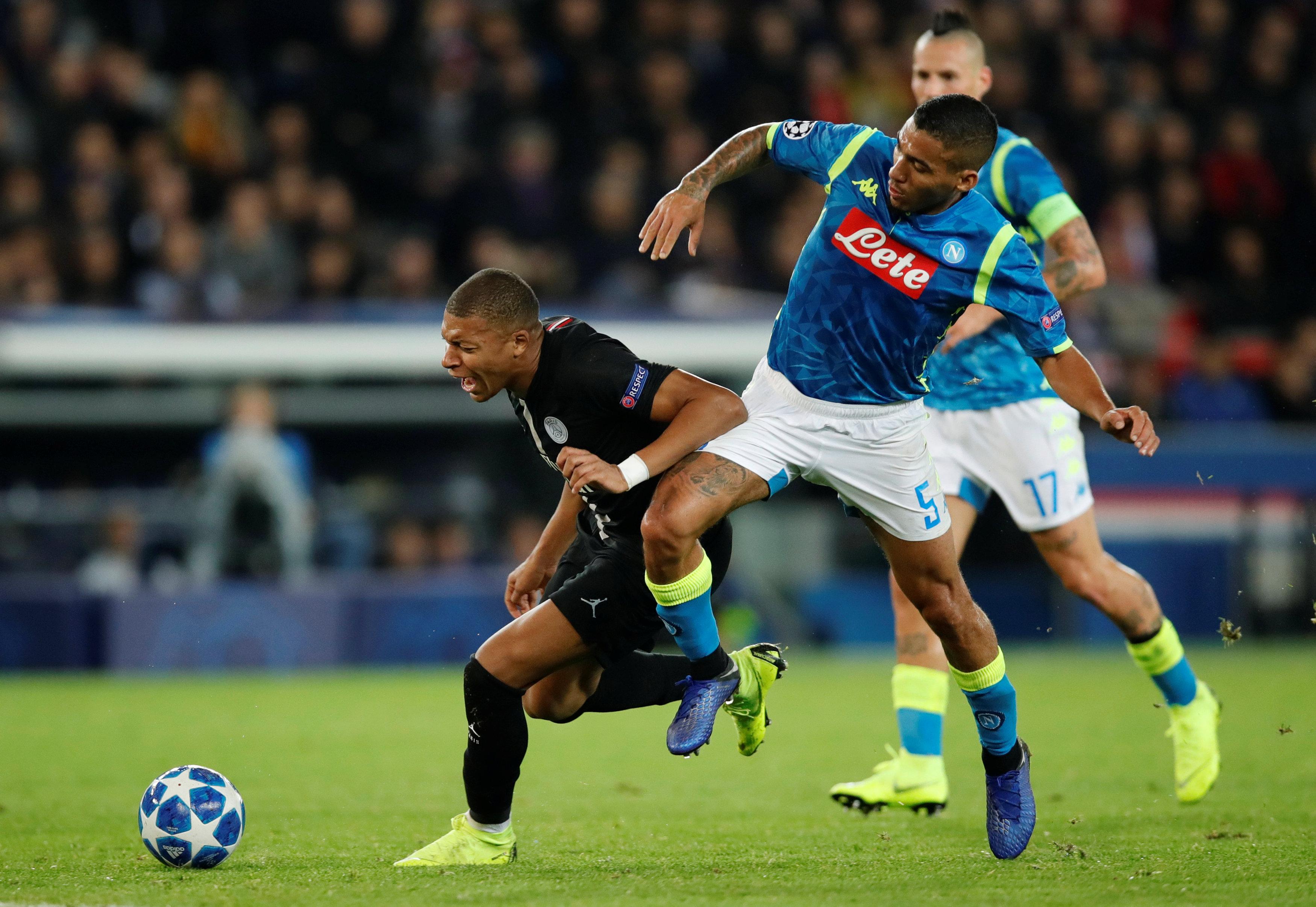 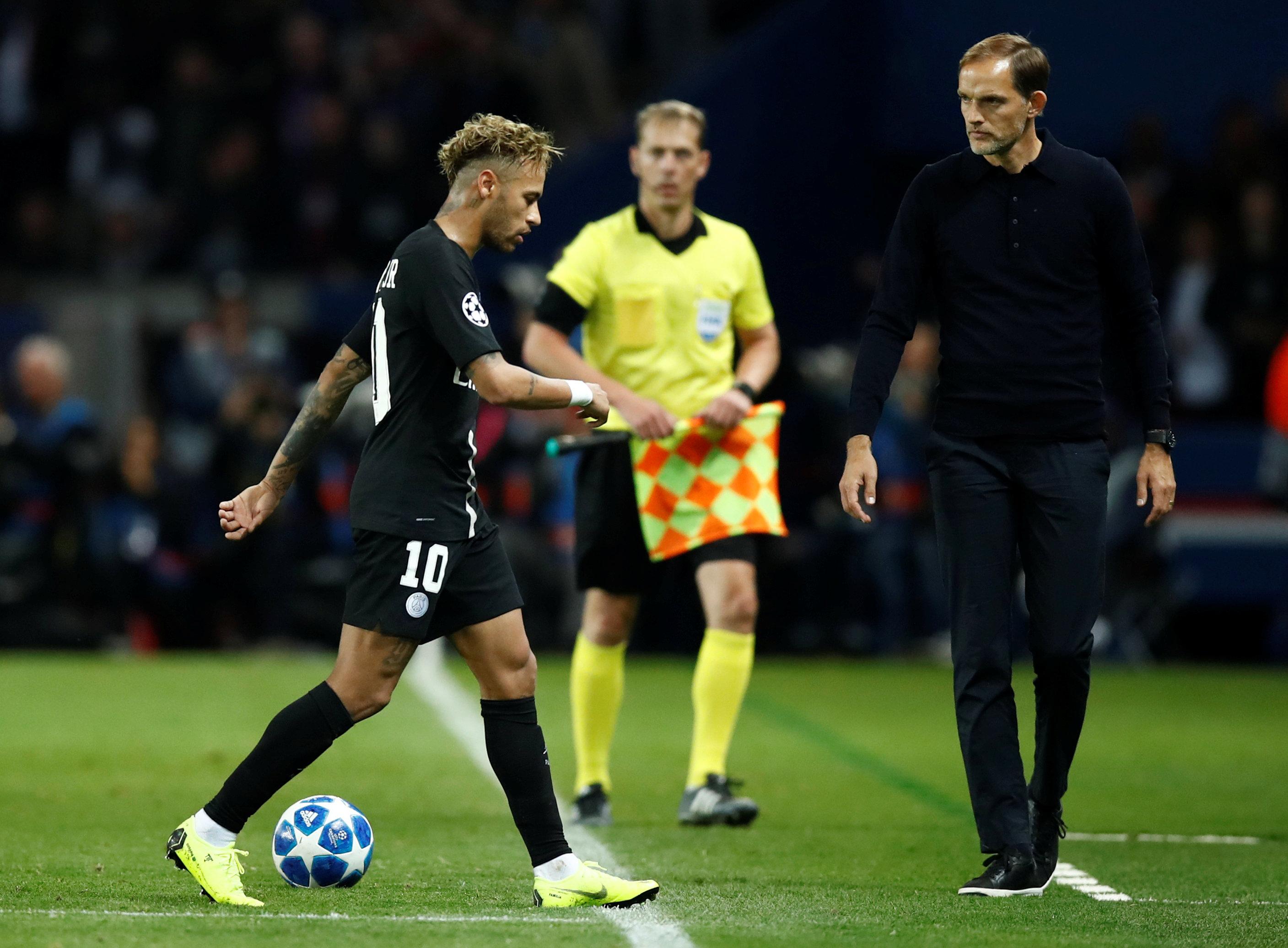 The Brazilian superstar hobbled off the pitch in just the second minute when team-mate Edinson Cavani clattered into him just as he was about to shoot.

But they cannot replicate that form in Europe, losing 3-2 to Liverpool in the first round of group fixtures.

Napoli are second on five points and PSG third with four.

After failing to get past the Round of 16 in the past two seasons, another early elimination could be looming unless PSG improve.

For Napoli coach Carlo Ancelotti, meanwhile, it was an enjoyable moment against his former club.