NEYMAR is hoping to step up his game after 'flirting with an Italian fashion influencer.'

The Brazilian superstar reportedly has his sights on Chiara Nasti after his break-up with Natalia Barulich. 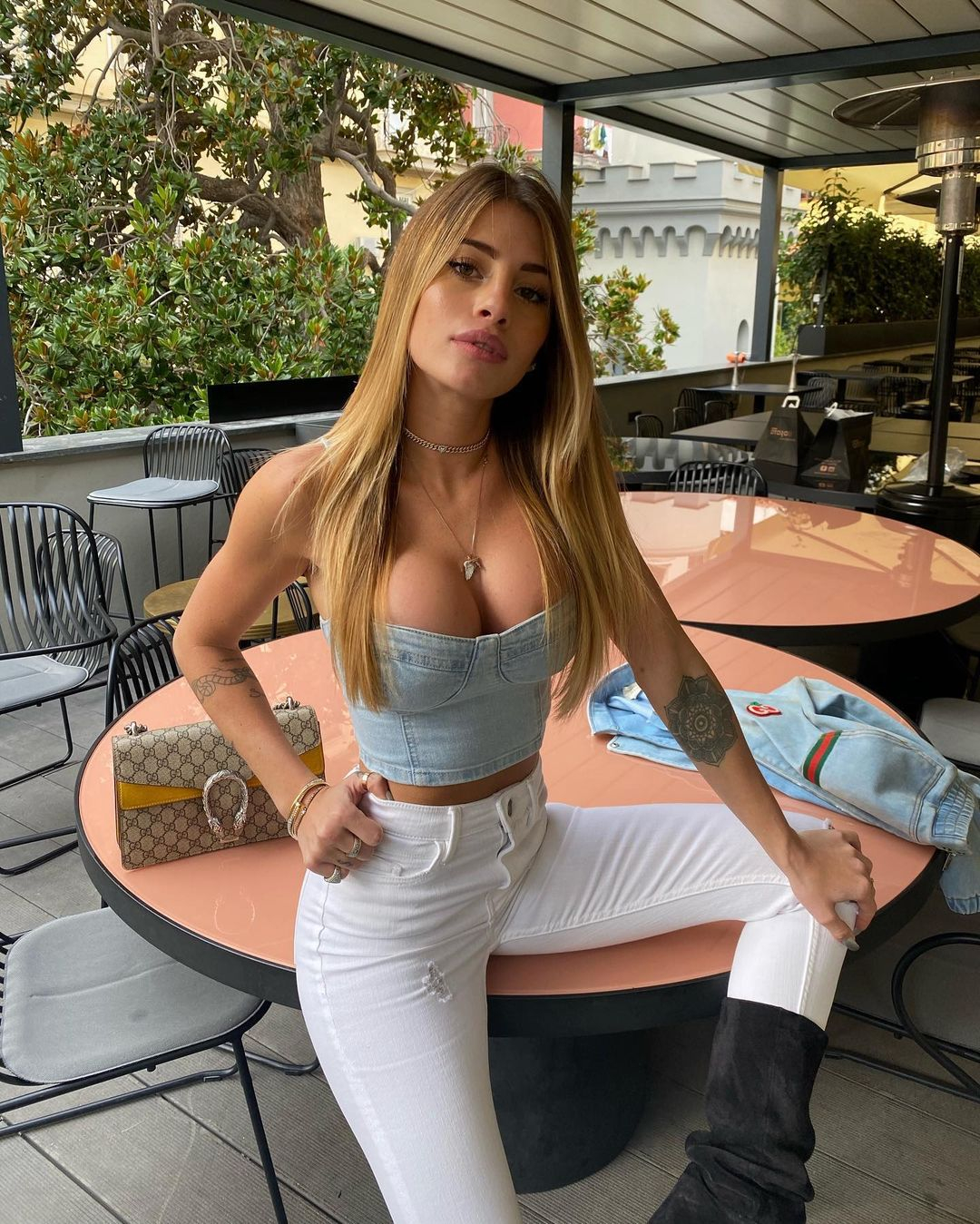 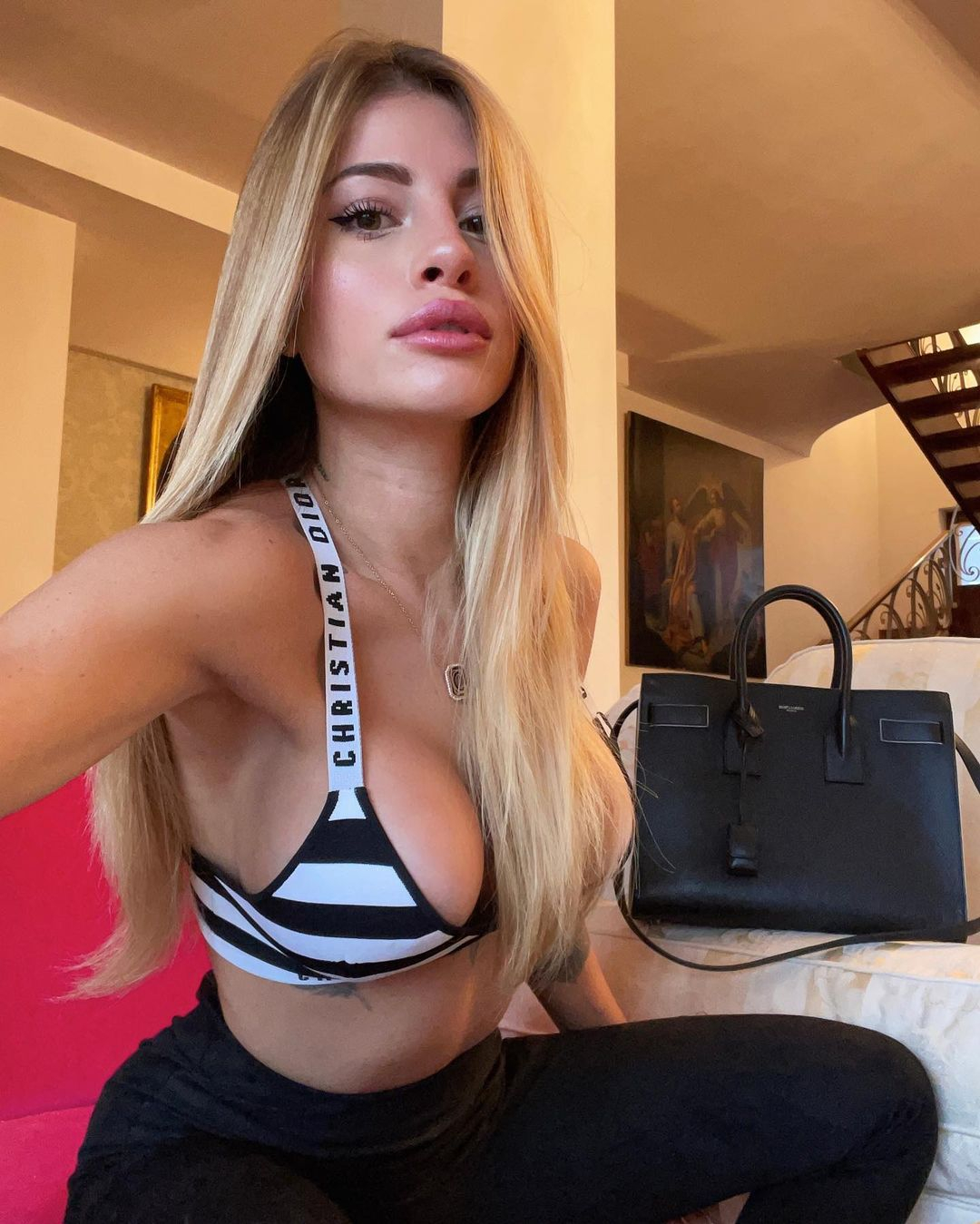 Neymar recently sparked speculation that he is dating Emilia Mernes after a romantic exchange on social media.

But it appears he has had his head turned yet again.

Reports in Corriere dello Sport suggest he has been flirting on social media with 23-year-old model Nasti.

According to Chi magazine, director Alfonso Signorini said: "There isn't a photo of Nasti that doesn't have a like or a heart from Neymar.

"He is doing everything to meet her, but at the moment she doesn't give in."

Originally from Naples, the influencer has an army of 1.7million followers on Instagram.

And it's easy to see why with a string of pictures leaving little to the imagination.

Chasti has also featured on reality TV shows in Italy, 'Dance, Dance, Dance' and 'The Island of the Famous.'

She has also worked with some of the biggest fashion names in the game including Armani and Trussardi. 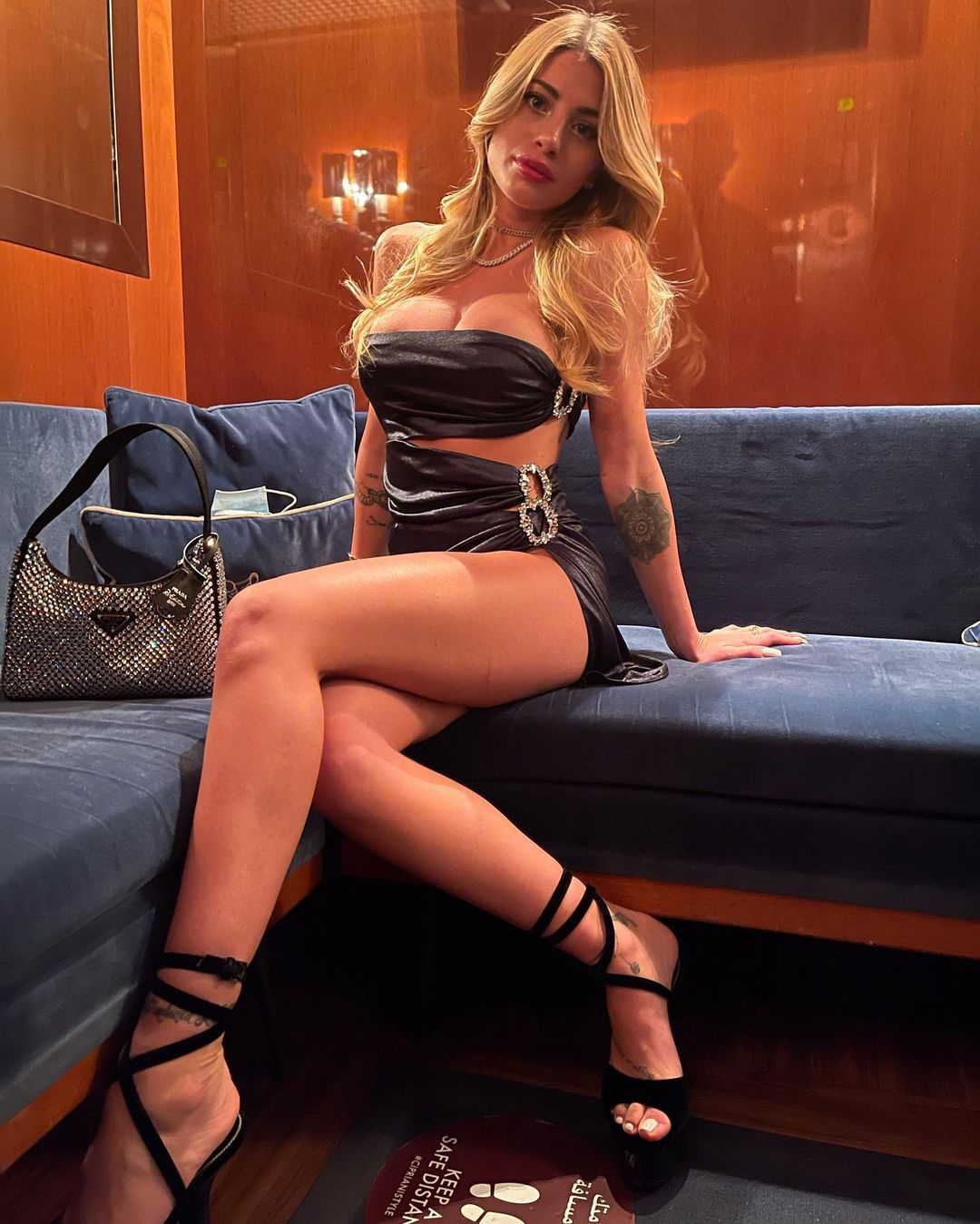 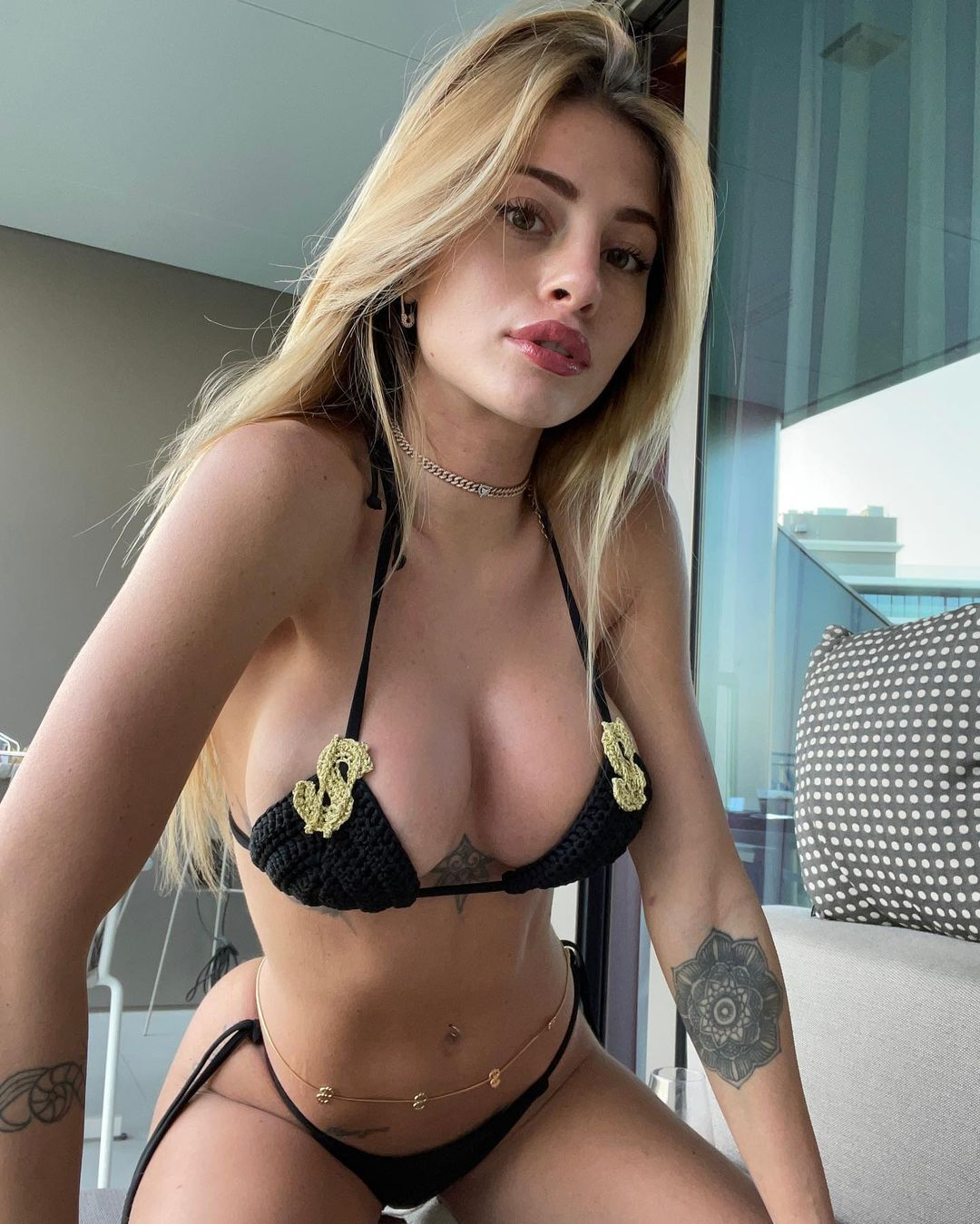 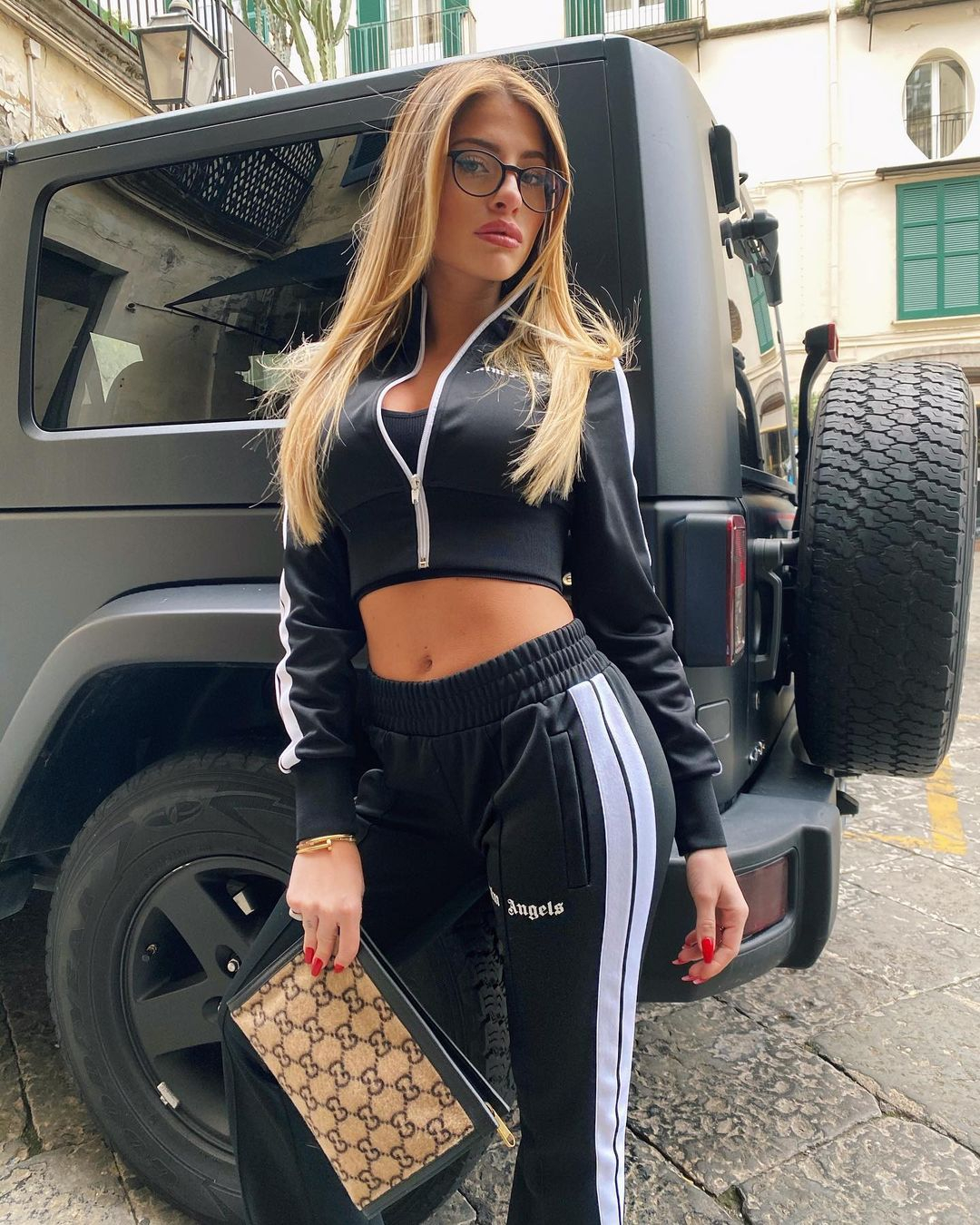 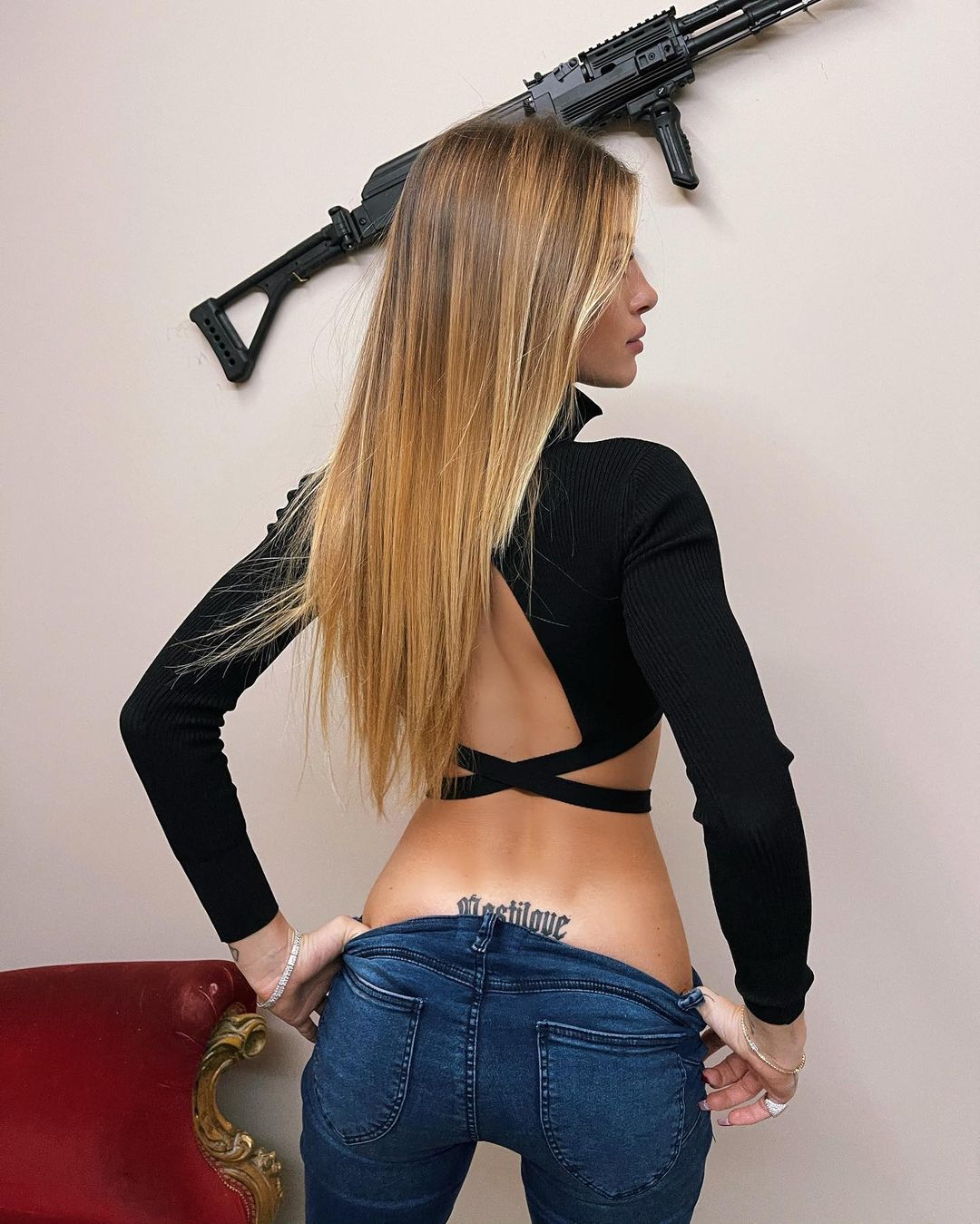 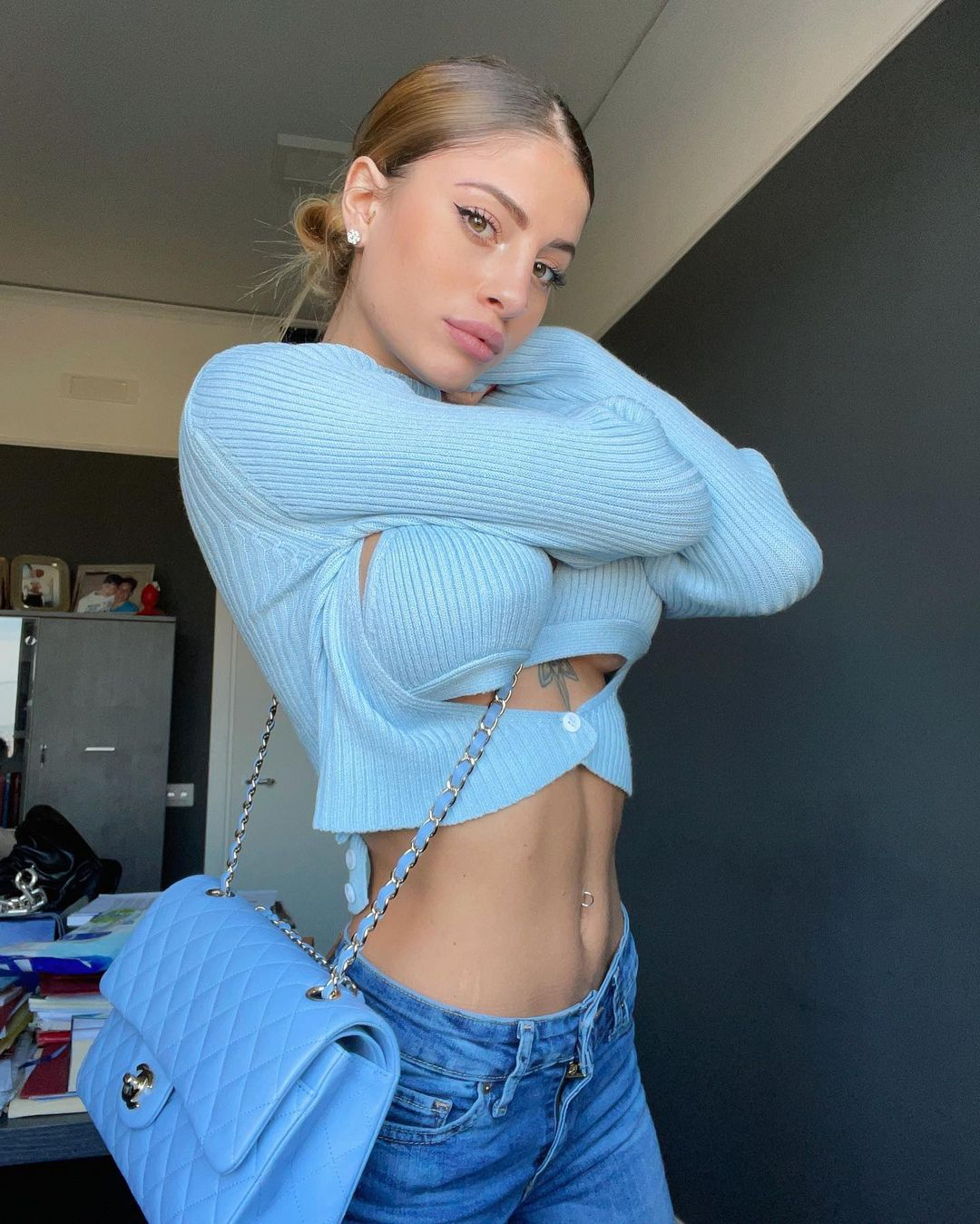 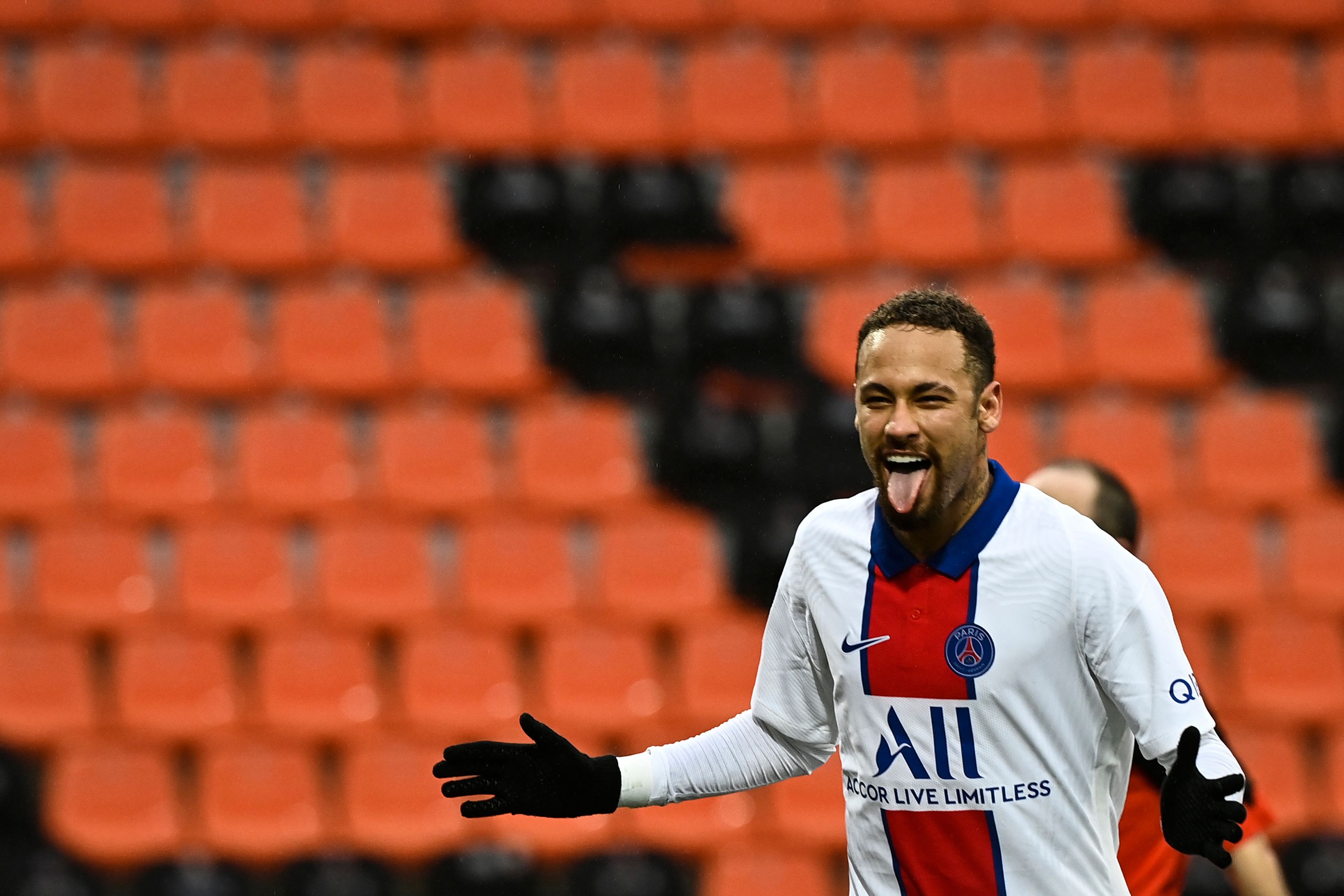 She was engaged in 2017 with entrepreneur Ugo Abbamonte but they split up a year ago.

Her sister, Angela, is also dating Italian footballer Kevin Bonifazi who is on loan at Udinese from Torino.

Meanwhile singer Mernes has insisted that Neymar is in the friendzone.

In an Instagram Live, she put the rumours to bed by saying: "I’m not his girlfriend.

“We first met about two years ago. Neymar got to know me through my music and wrote to me because of that.

“And from then we’ve stayed in touch. I love him a lot. He’s a great person.”