The Spaniard, 35, has played just once for PSG since his summer switch. 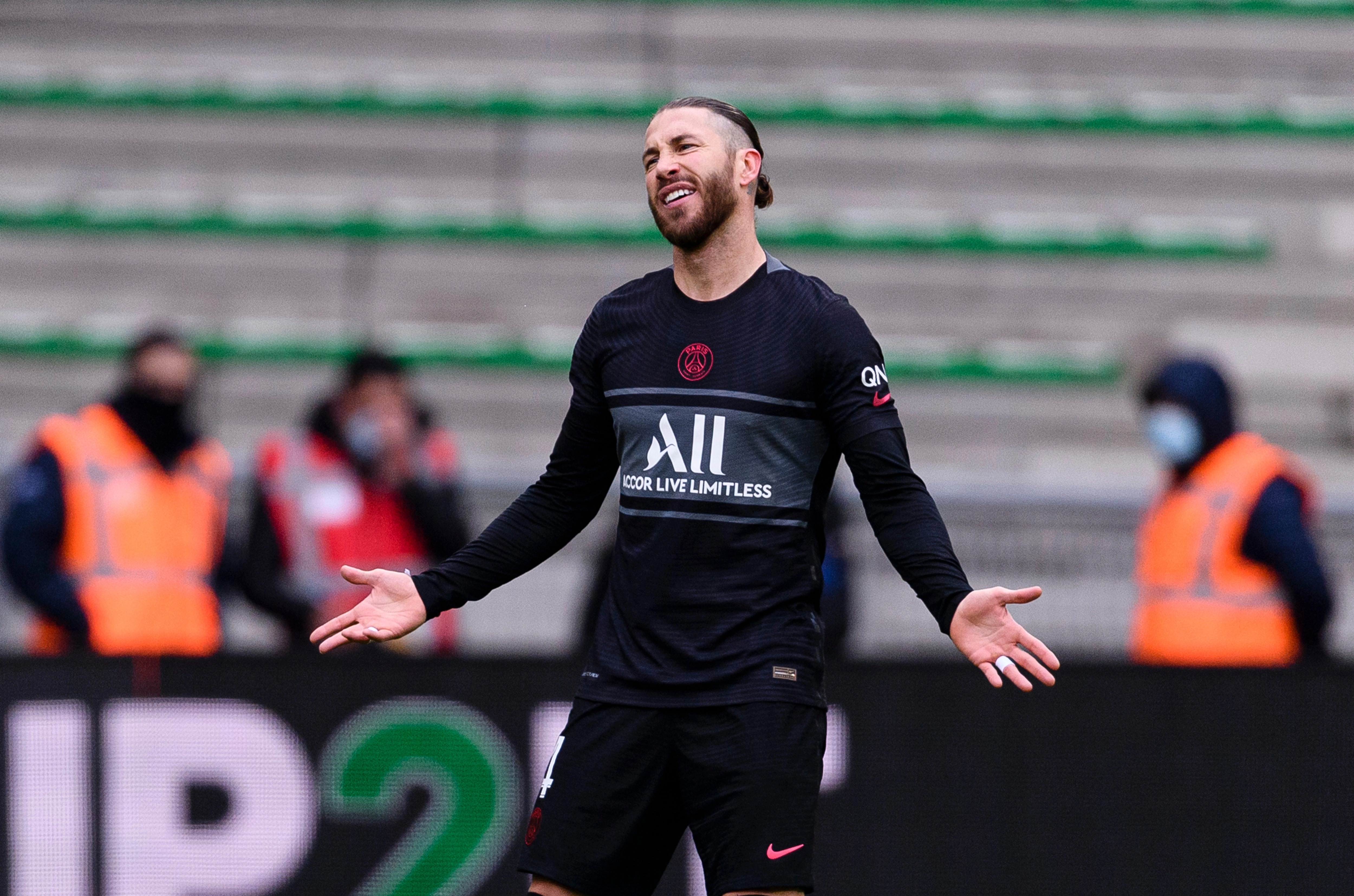 And clearly excited at being back involved, the centre-back shared some video footage of himself in training this week on Instagram.

Unfortunately, he decided to use a backing track on the clips – he chose 'Jump' by Van Halen.

Unbeknownst to Ligue 1 newcomer Ramos, the tune is used by bitter rivals Marseille to welcome their players on the pitch.

It is a big no-no for any PSG player to associate themselves with the song, so Ramos quickly deleted the video.

The fixture between the two teams is often marred by unsavoury scenes – on and off the pitch.

Earlier this season Neymar was targeted by Marseille fans throwing missiles at him from the Stade Velodrome stands.

As for Ramos, he has learnt his lesson the hard way and will likely be more eager than ever to prove himself to the PSG faithful.

Ramos helped Mauricio Pochettino's side to a 3-1 win over St Etienne but subsequently missed the goalless draw against Nice.

That could be because Pochettino wants to manage his fitness carefully, so it is possible Ramos will return to the side against Lens on Saturday.