PARIS SAINT-GERMAIN will offer Kylian Mbappe to Barcelona in exchange for Philippe Coutinho, according to reports in Spain.

Coutinho, 26, only joined the Catalans in January in a deal worth £145million and he is considered a major part of the club's future, so they are not looking to sell. 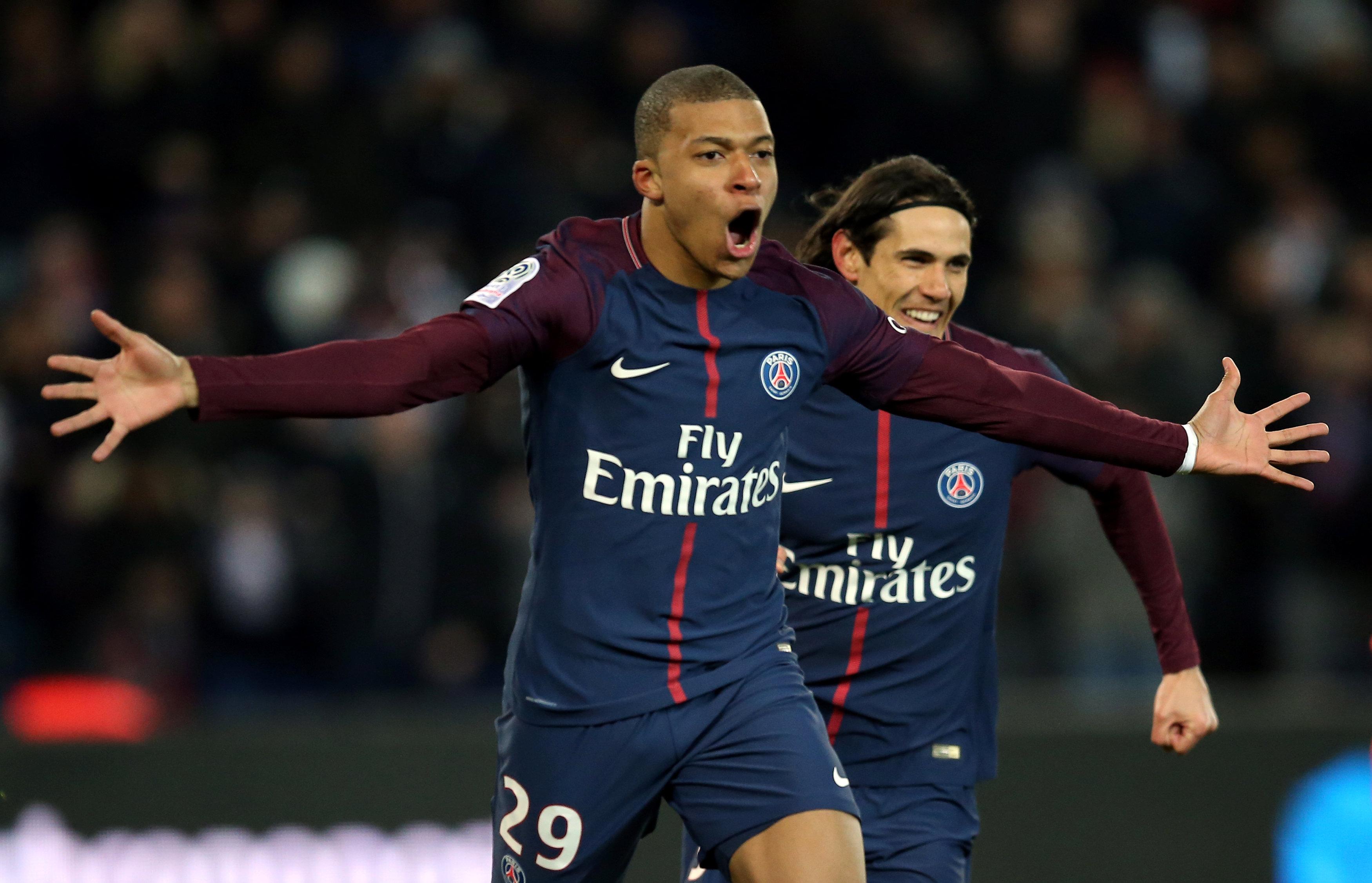 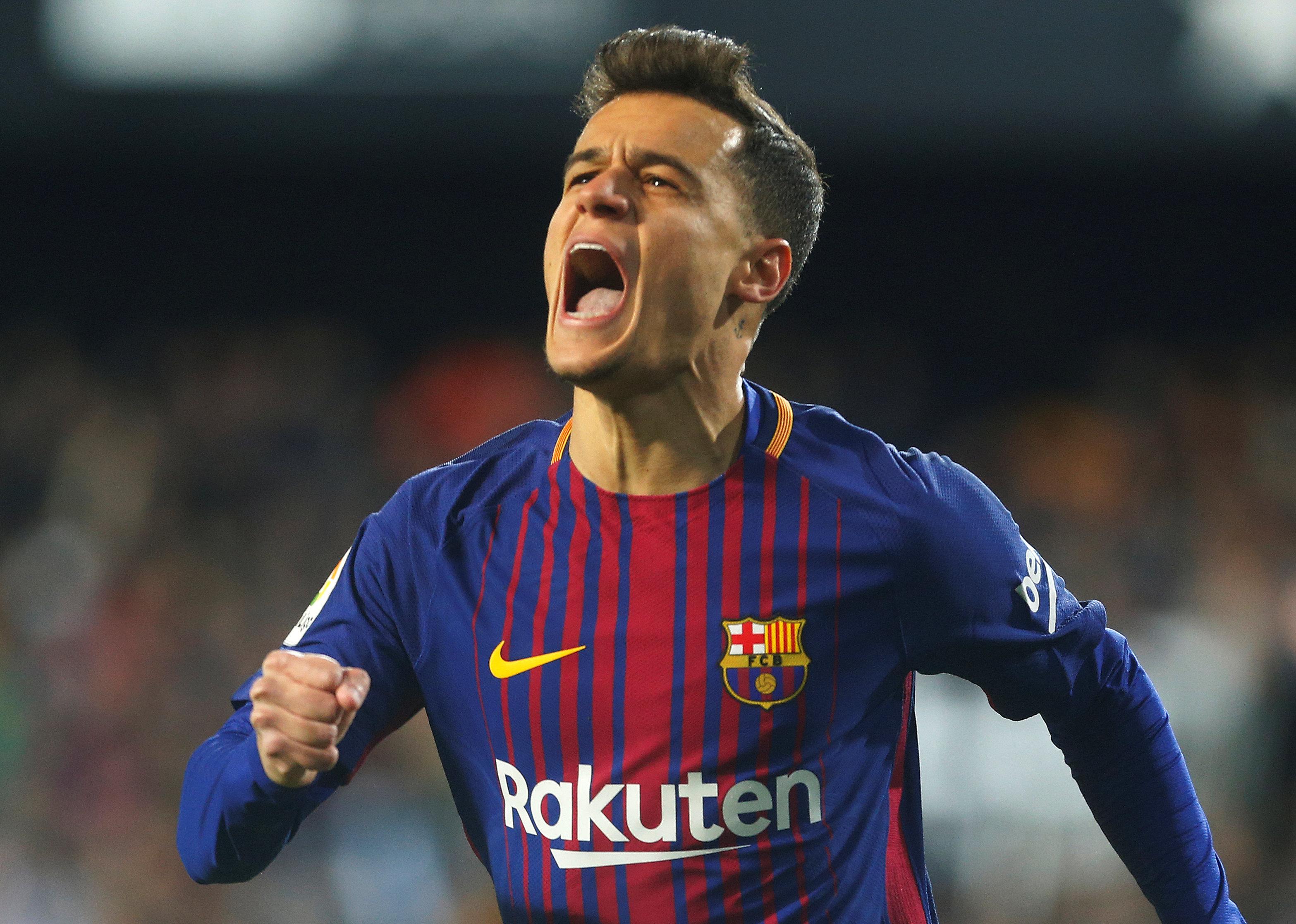 But he is considered a "brother" to Neymar, also 26, and El Pais report PSG believe signing him would keep the world's most expensive player happy amid reports of interest from Real Madrid.

Furthermore, the article claims all is not rosy between the Ligue 1 giants' No 10 and teen sensation Mbappe, 19.

And a selection of PSG directors are now analysing the possibility of offering the former Monaco star to the Catalans in exchange for Coutinho.

Mbappe was signed in the summer on a one-year loan deal with the obligation to buy at the end of the season for £168m.

However, Neymar joined in order to be the main man — and El Pais insist he is concerned his strike partner is a major rival in his desperate quest to become the first post-Lionel Messi and Cristiano Ronaldo Ballon d'Or winner.

On top of that, the pair clashed at the end of their 1-0 win over Toulouse, when Mbappe was free, but Neymar opted not to pass the ball and was tackled instead.