The Foxes were held to a goalless stalemate when the two sides faced off at the King Power. 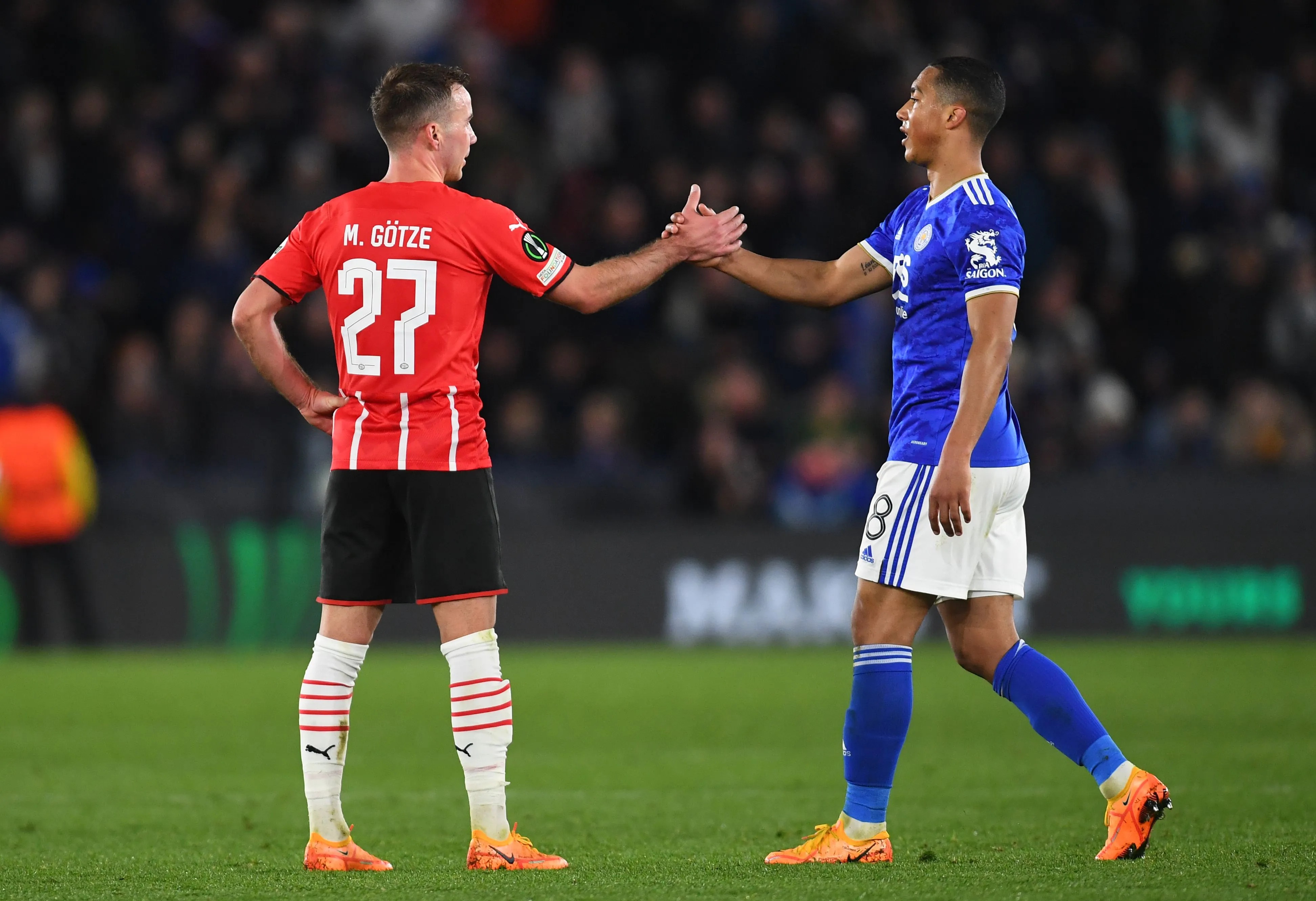 But Brendan Rodgers' men had their spirits lifted on the weekend having taken a well-earned three points off Crystal Palace.

However, PSV also picked up a convincing 2-0 victory in Eredivisie themselves.

Plus they'll have the home support of the Philips Stadium in their favour this time around.

What time does PSV vs Leicester kick off? 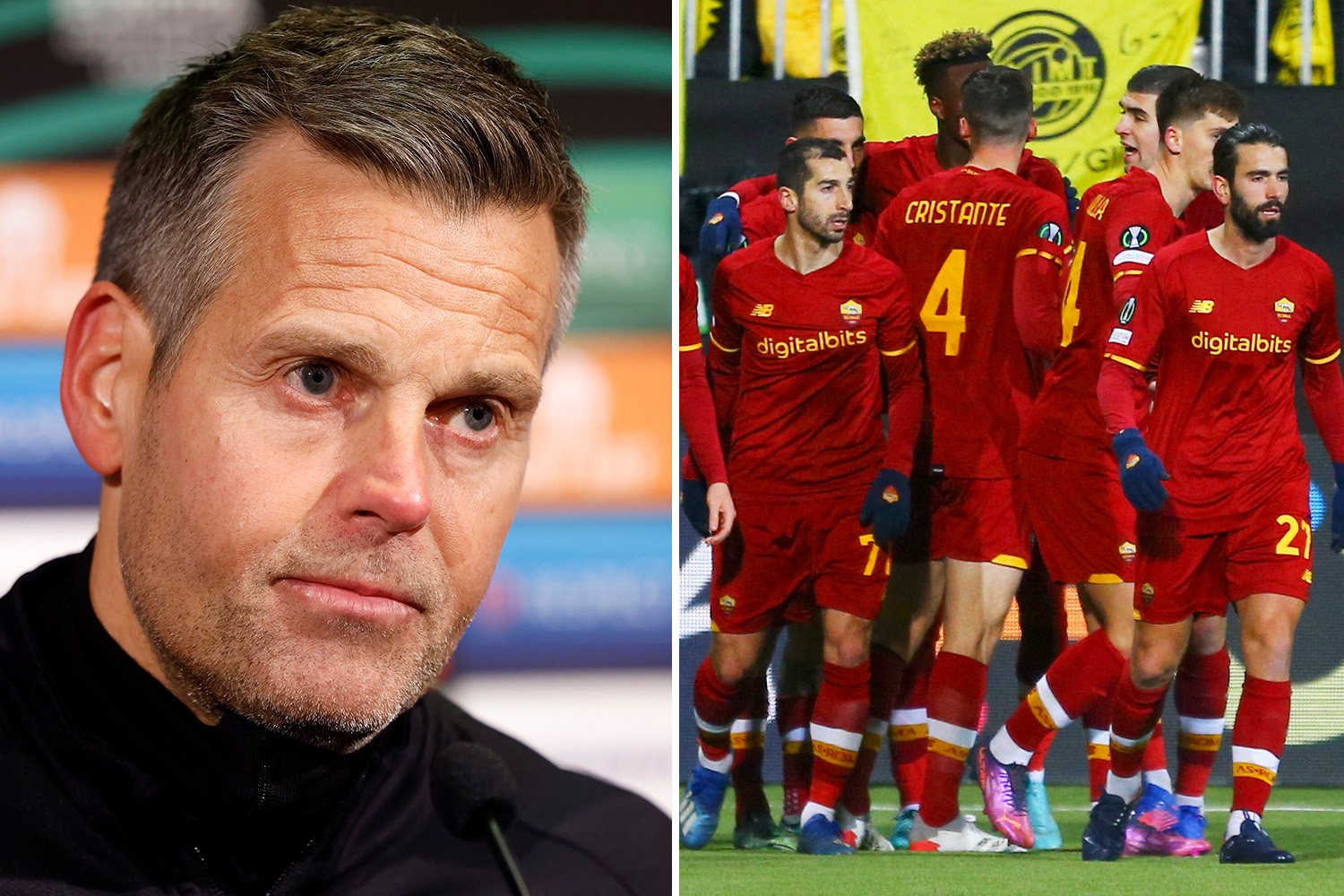 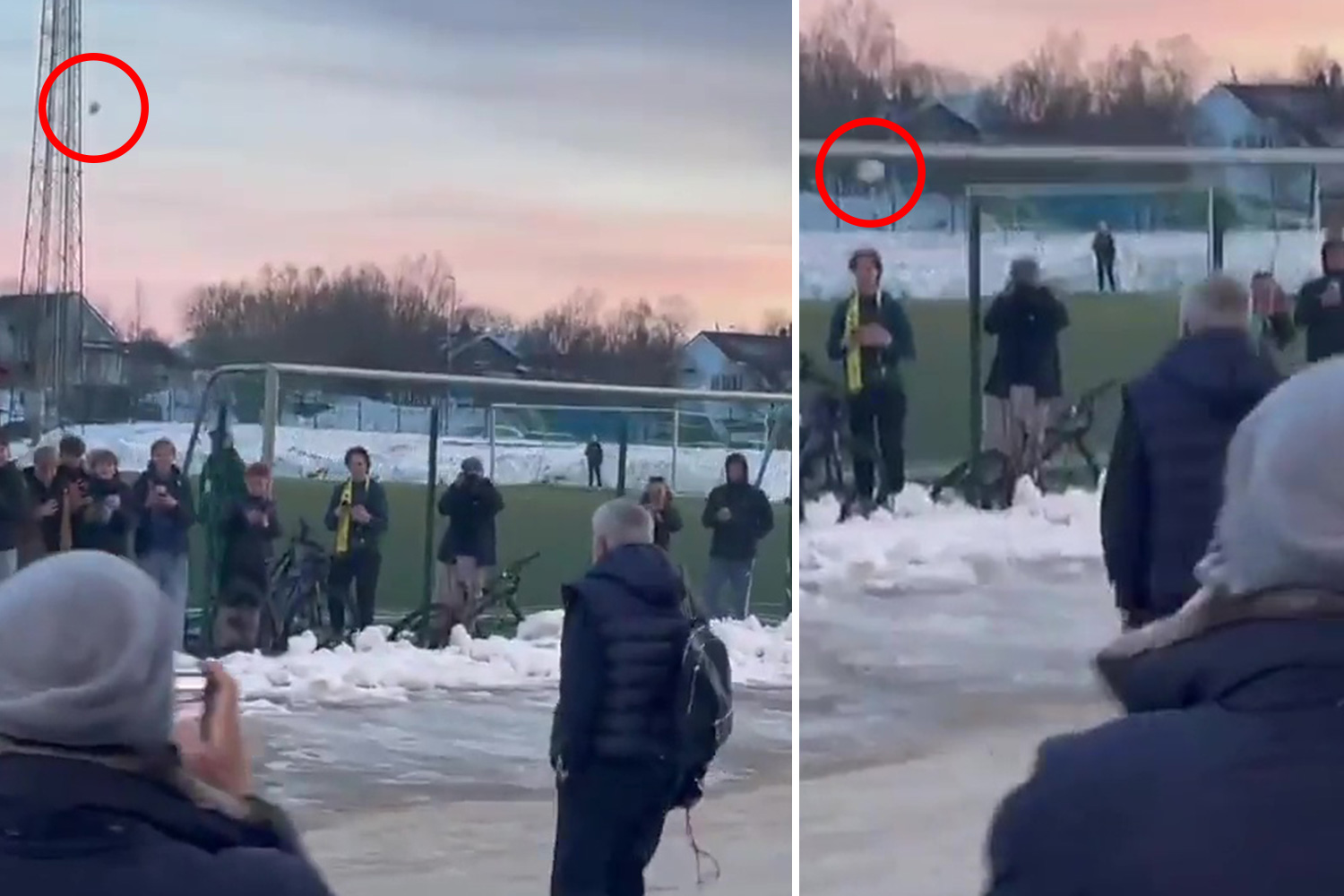 PSV are set to be without tricky winger Noni Madueke ahead of Thursday's Europa Conference League clash.

Abramovich once spent £40,000 to fly takeaway from London to Azerbaijan

The England under-21 international was a live wire in the first leg and ironically, someone the Foxes have previously been linked to.

But a muscular injury which he sustained on the weekend has ruled Madueke out of this fixture.

Elsewhere, Brendan Rodgers COULD be given a major boost this week with the trio of Ayoze Perez, Boubakary Soumare and goal-machine Jamie Vardy on the fast road to recovery.

However, Wilfried Ndidi, Danny Ward and Ryan Bertrand have all been ruled out for the remainder of the season at best.

To qualify (incl ET and Pen)

*Odds courtesy of Betfair are correct as of Monday, April 11.