Long-time friend Robert Allenby will be among those paying tribute to Jarrod Lyle at a public memorial service on Thursday for the popular golfer, who died last month after a brave battle with cancer.

Allenby first met Lyle more than 20 years ago when the then 16-year-old was diagnosed with cancer for the first time, with the pair quickly forming a close bond. 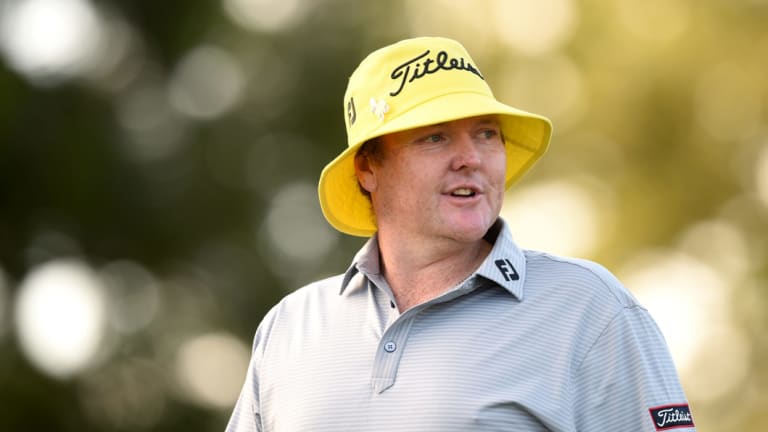 Tributes: People have been encouraged to dress casually and wear some yellow at today’s service.

Allenby, who has four wins on the US PGA Tour along with Australian Open, PGA and Masters titles during his career, has called Lyle the most-loved golfer he knew.

Lyle defied the odds to forge a successful professional career himself, while undergoing three separate stints of cancer treatment.

The father of two made the heart-wrenching decision to end treatment and go into palliative care on July 31 and died eight days later aged 36, after a recurrence of acute myeloid leukaemia in 2017.

The memorial service will take place at The Sands golf club in Torquay beginning at 1400 AEST, with guests asked to dress casually and wear a splash of yellow, the colour associated with Lyle.

Victorian Premier Daniel Andrews is expected to attend the service.

The speakers include Lyle's oldest daughter Lusi, his aunt Kerrie, Allenby and several other friends.